Mrs Tilley’s Year 2 class began their assembly last week by showcasing three yoga sequences they have been using in class as ‘brain breaks’. They showed everyone how to practice deep breathing and using ‘shark breaths’ to help them calm down, and even got the audience to join in.

After the Junior Primary awards, they demonstrated what they had been learning in Health about being resilient and how we think and communicate. They explained the difference between positive, helpful ‘dolphin’ thoughts and negative, unhelpful ‘shark’ thoughts.

The students from Room 17 also showed the three ways we can communicate with our friends: as a ‘mouse’ who doesn’t stand for themselves and only does what their friends like; as a ‘bulldog’ who refuses to consider or listen to their friends; or as a ‘panda’ who is able to listen respectfully and consider what others would like to do, as well as stand up for themselves in a kind and considerate way.

Students wore hats they had made as they shared examples of ‘shark’ and ‘dolphin’ thoughts, as well as the kind of things a ‘mouse’, ‘bulldog’ or ‘panda’ might say. The class encouraged students to try to be a ‘panda’ friend, who is happy to share and help others.

For their final act, the class sang a fun song about the seven continents of the world, to finish off their Term One HASS topic about our community, our country and the wider world. These catchy lyrics were heard echoing through the corridors at the end of the day. 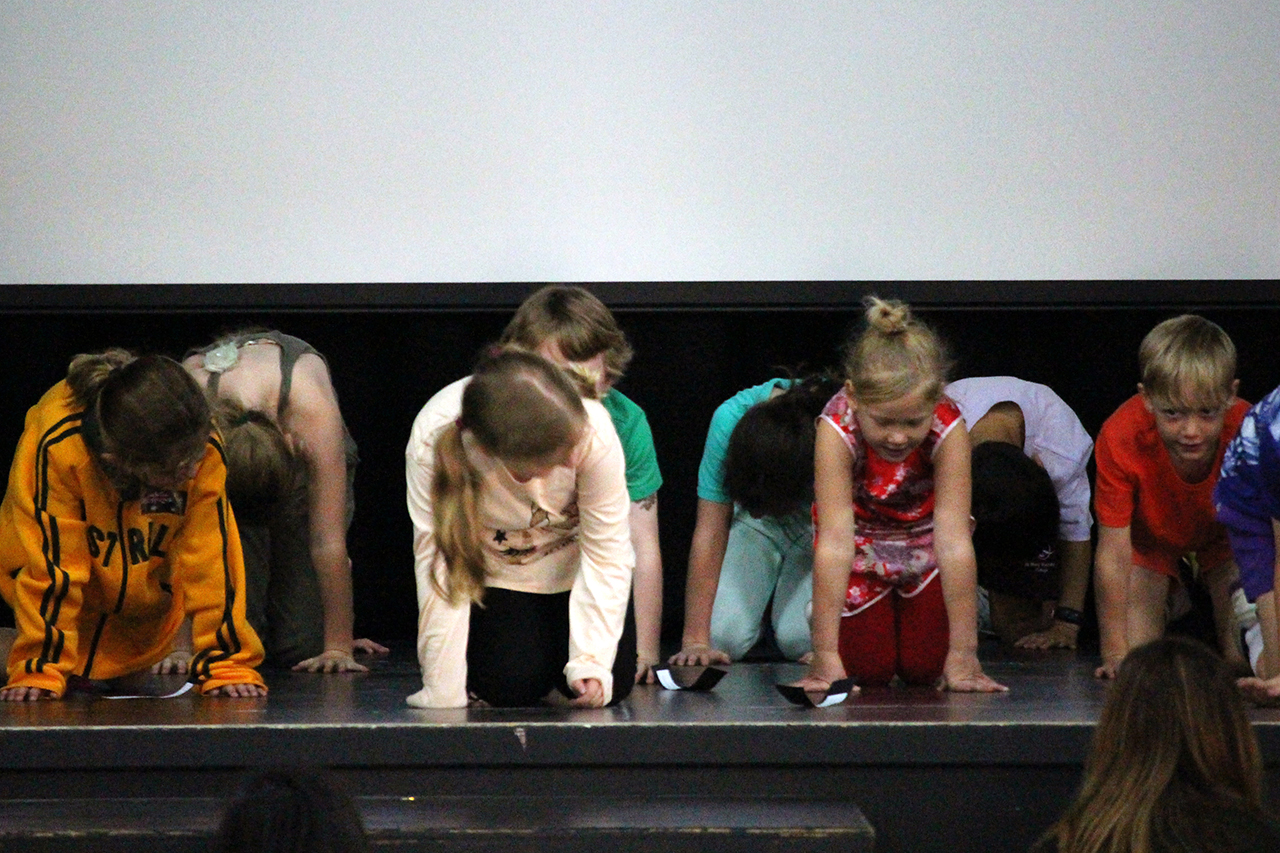 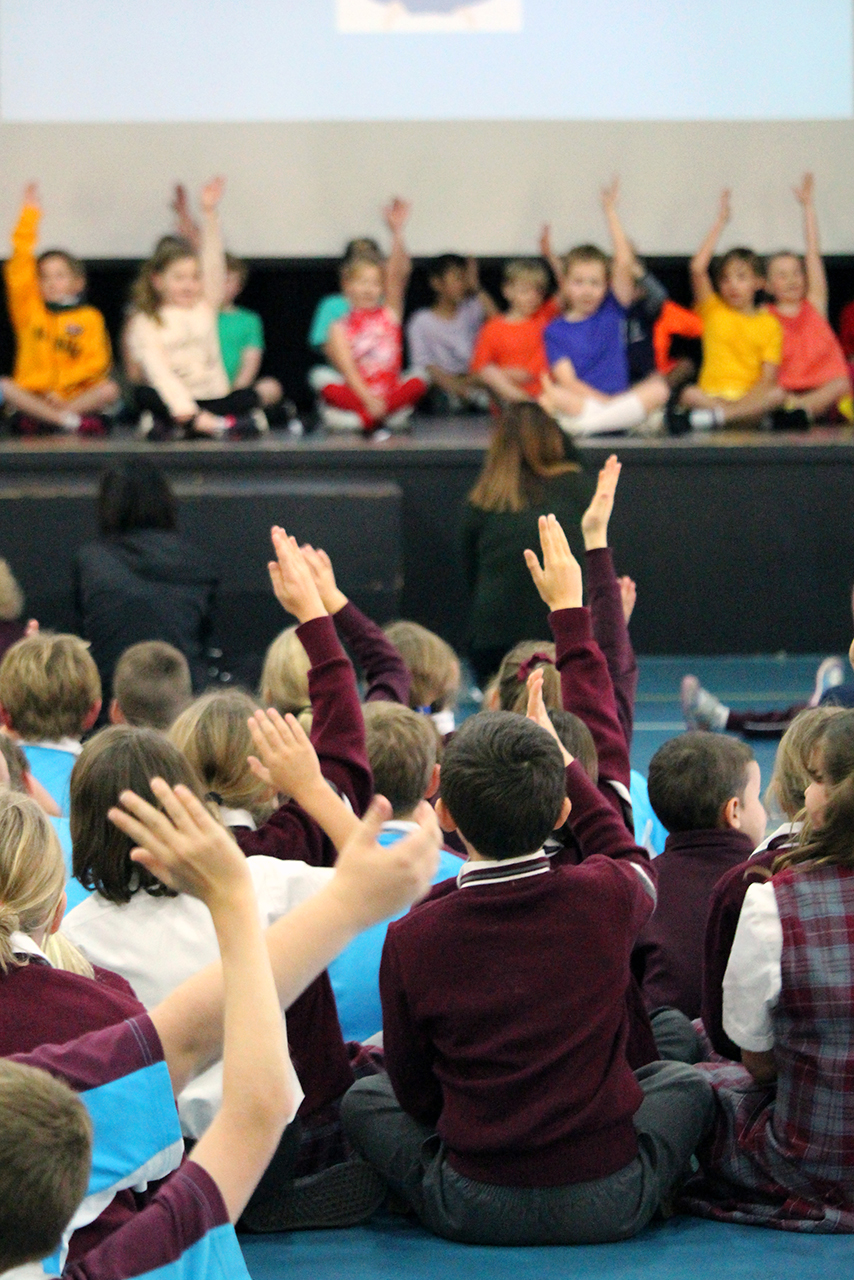 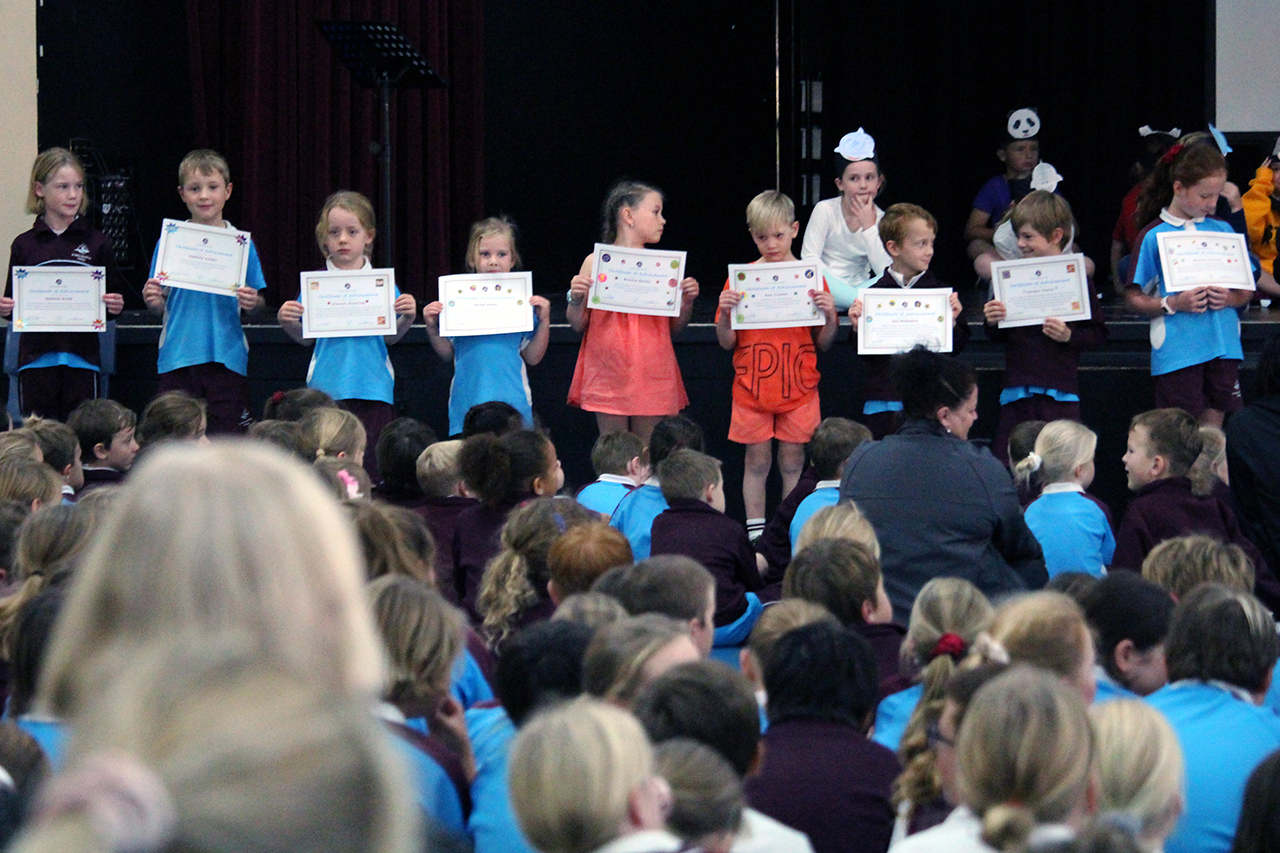 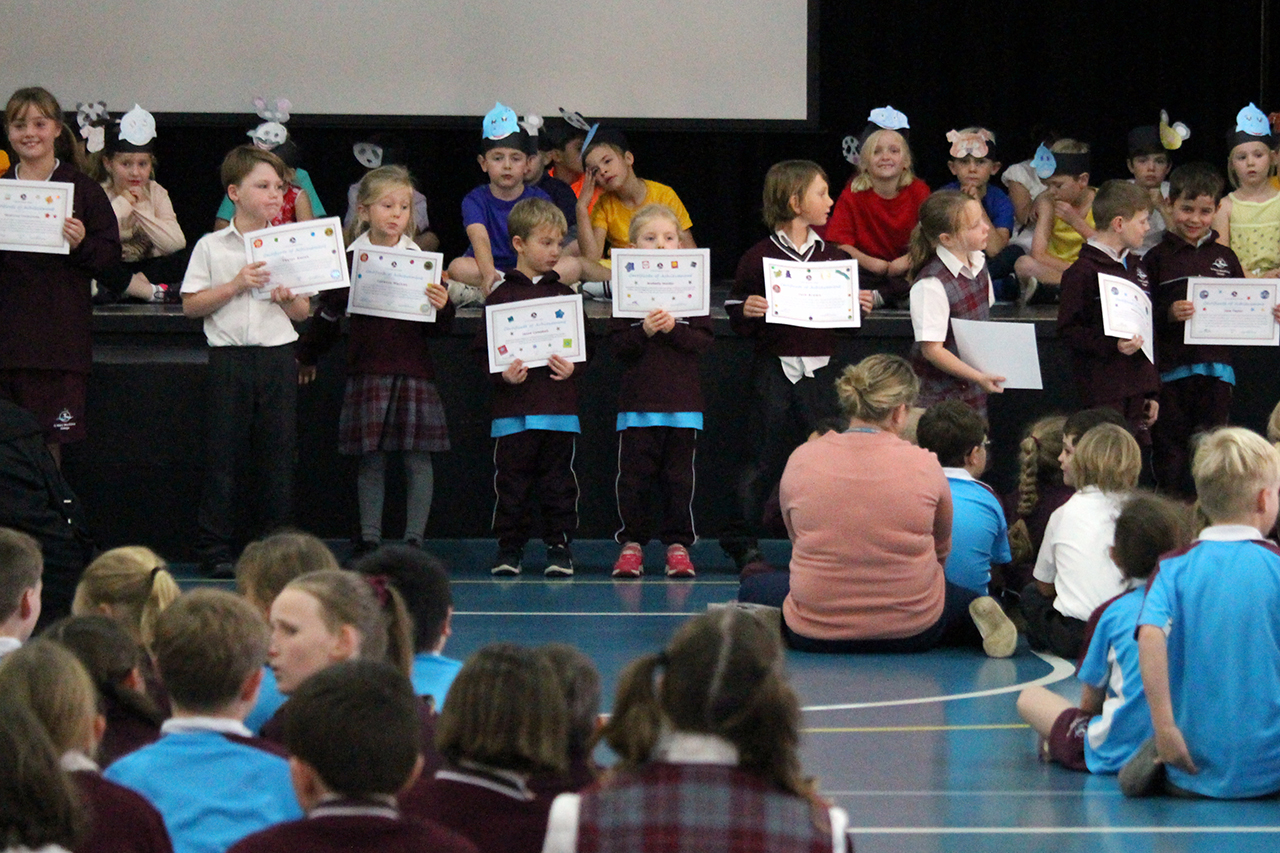 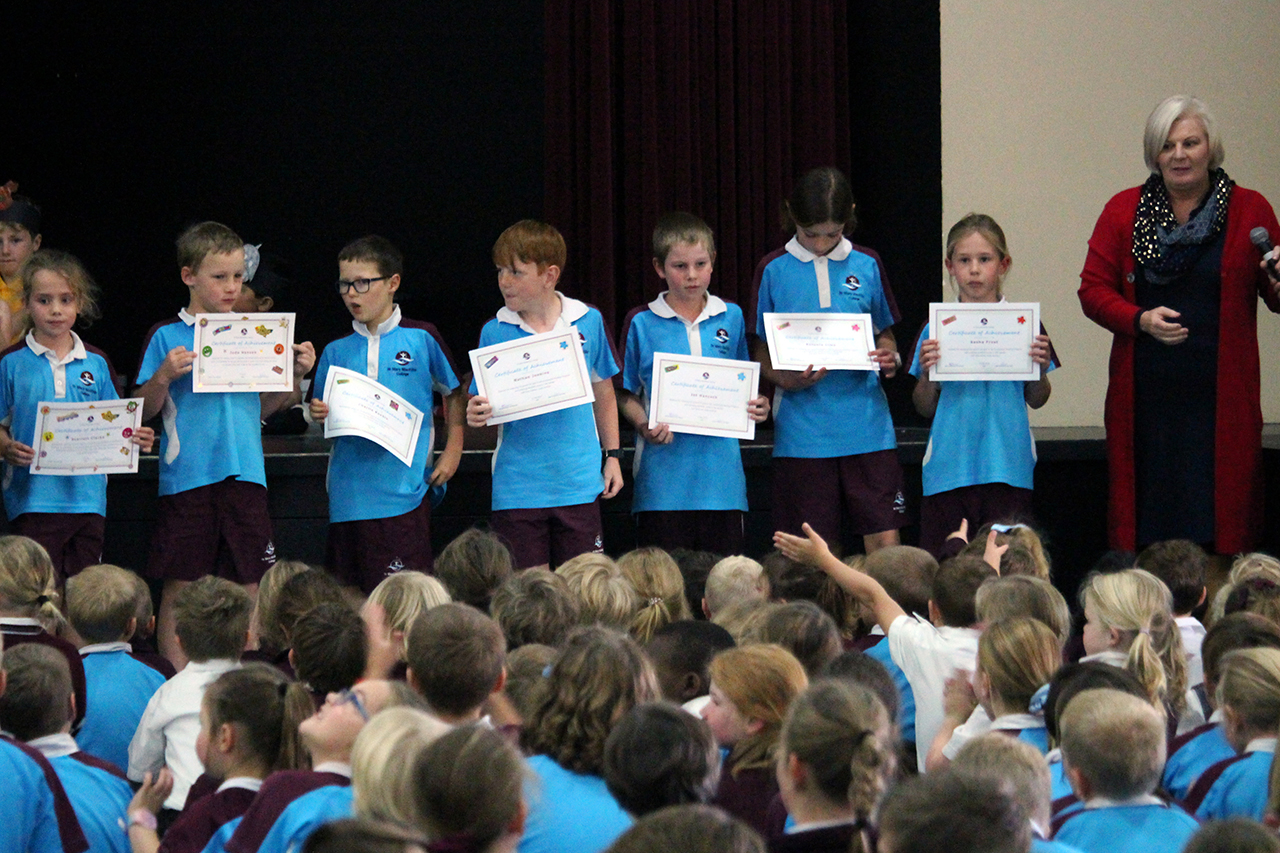 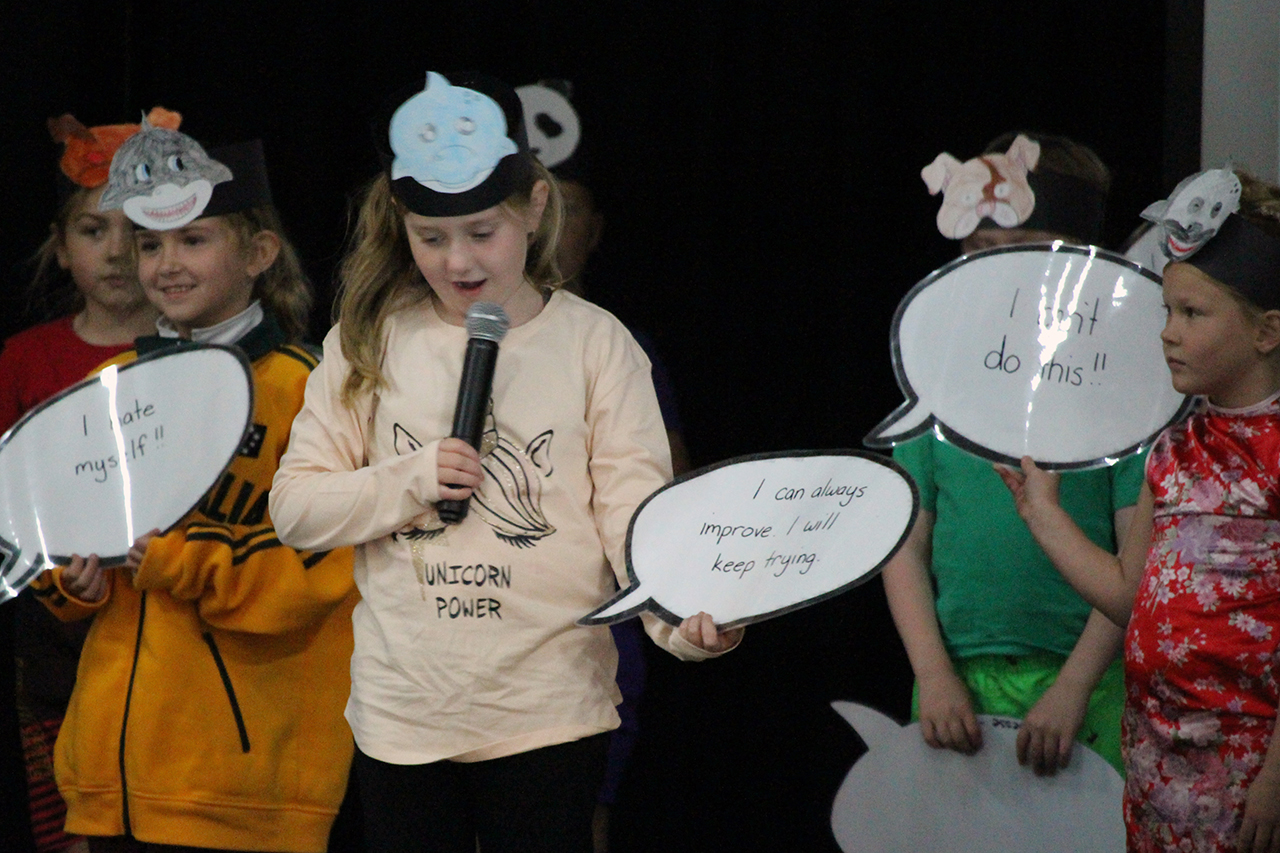 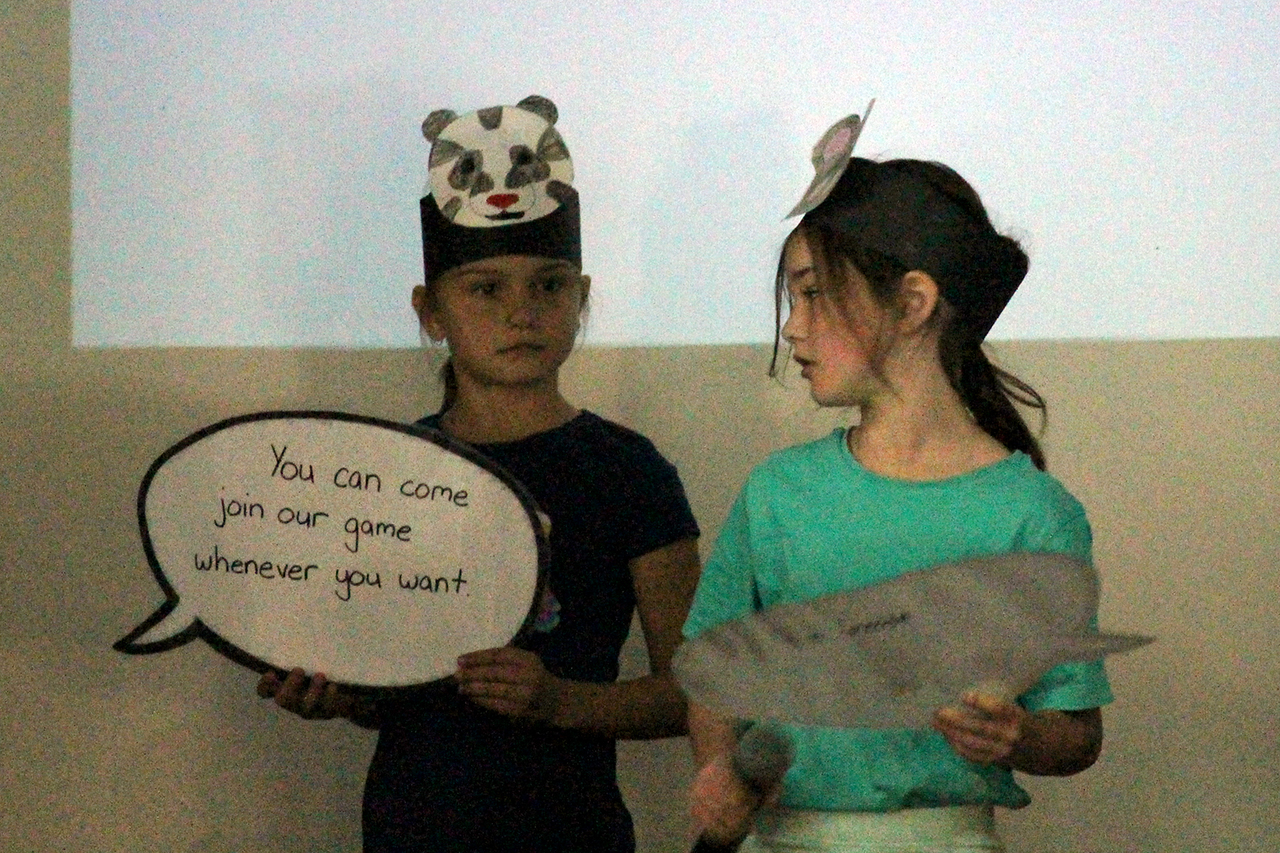 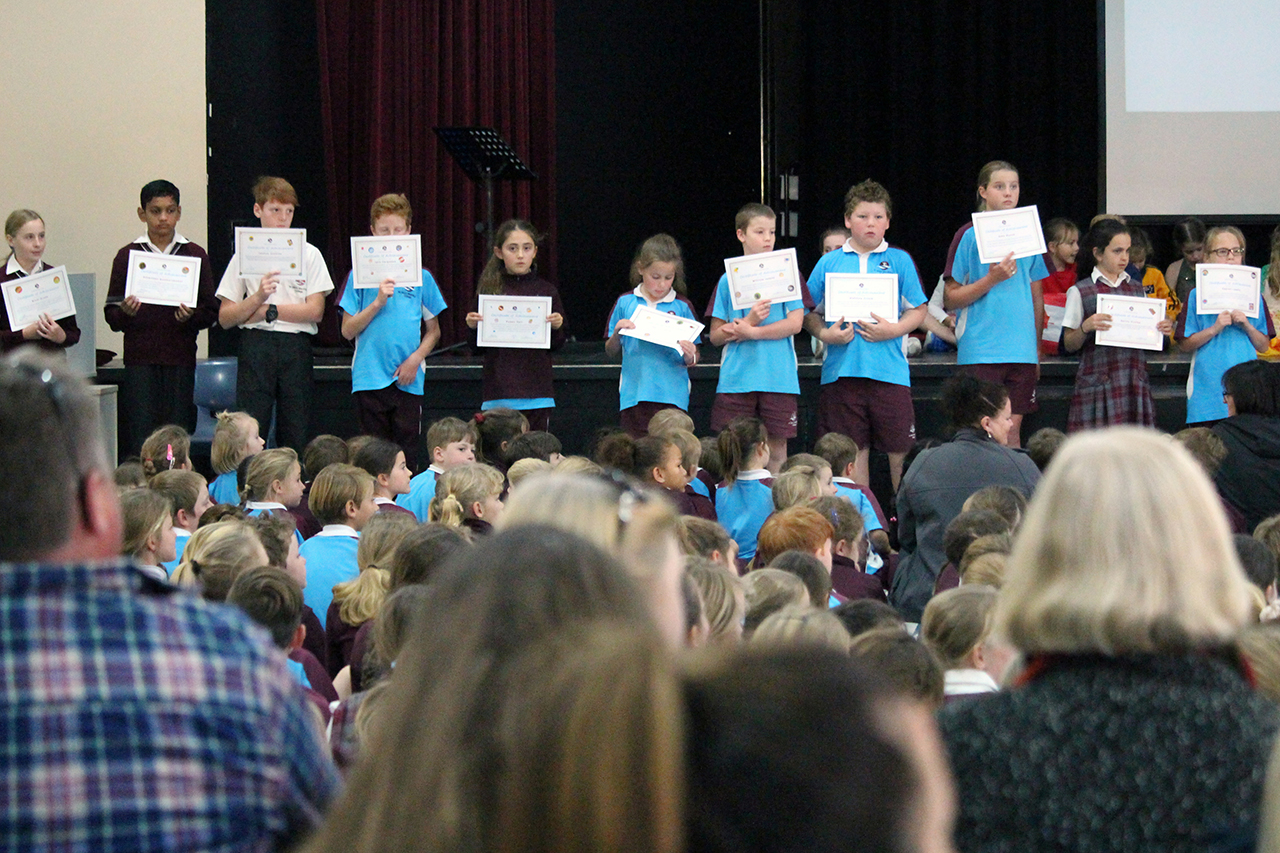 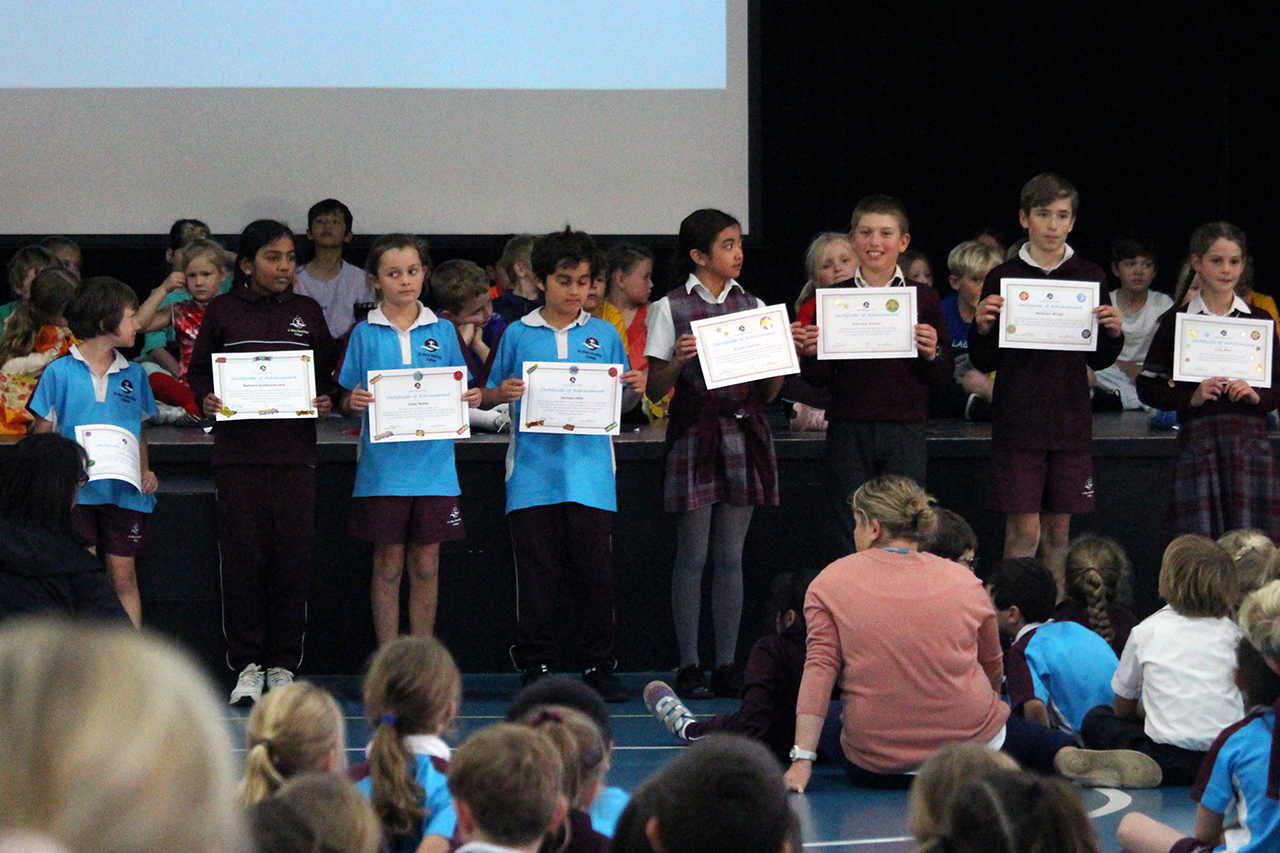 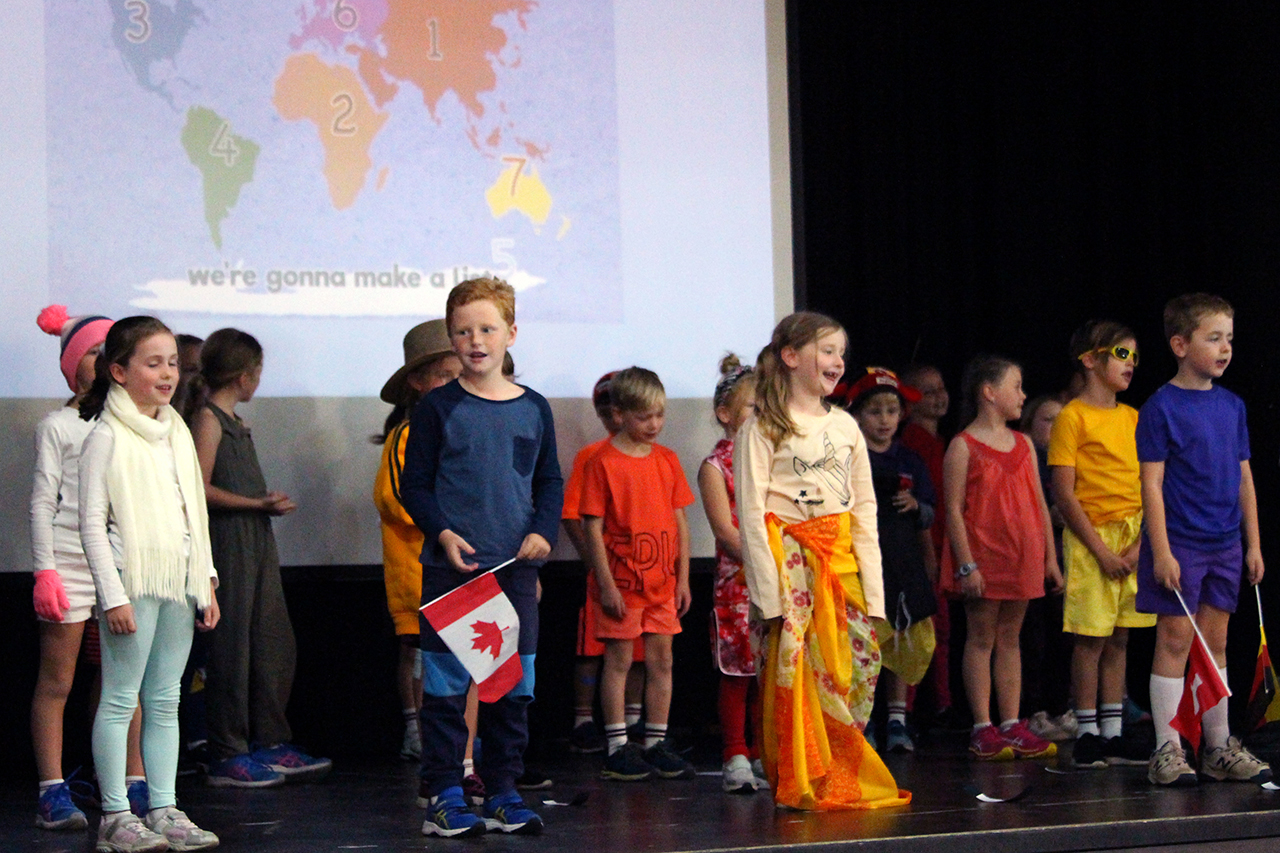 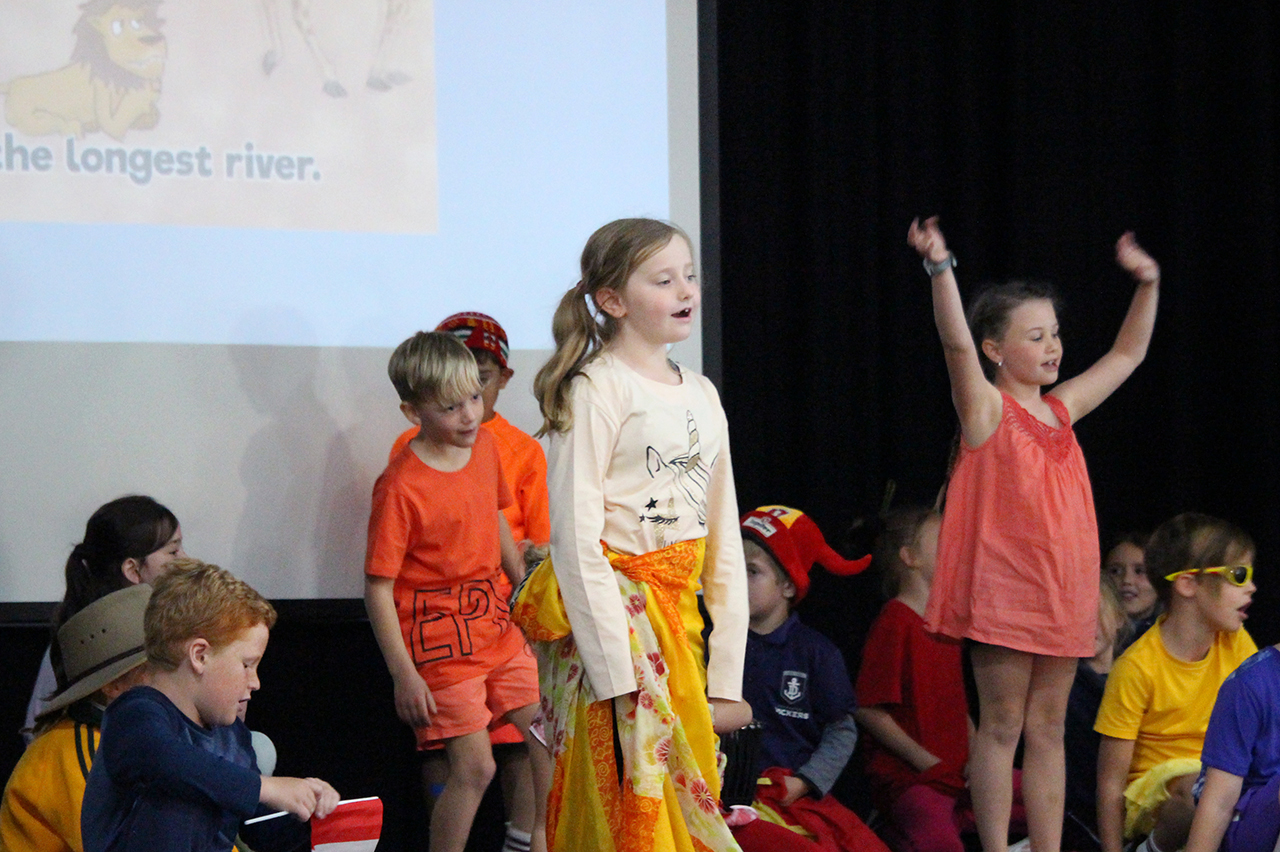 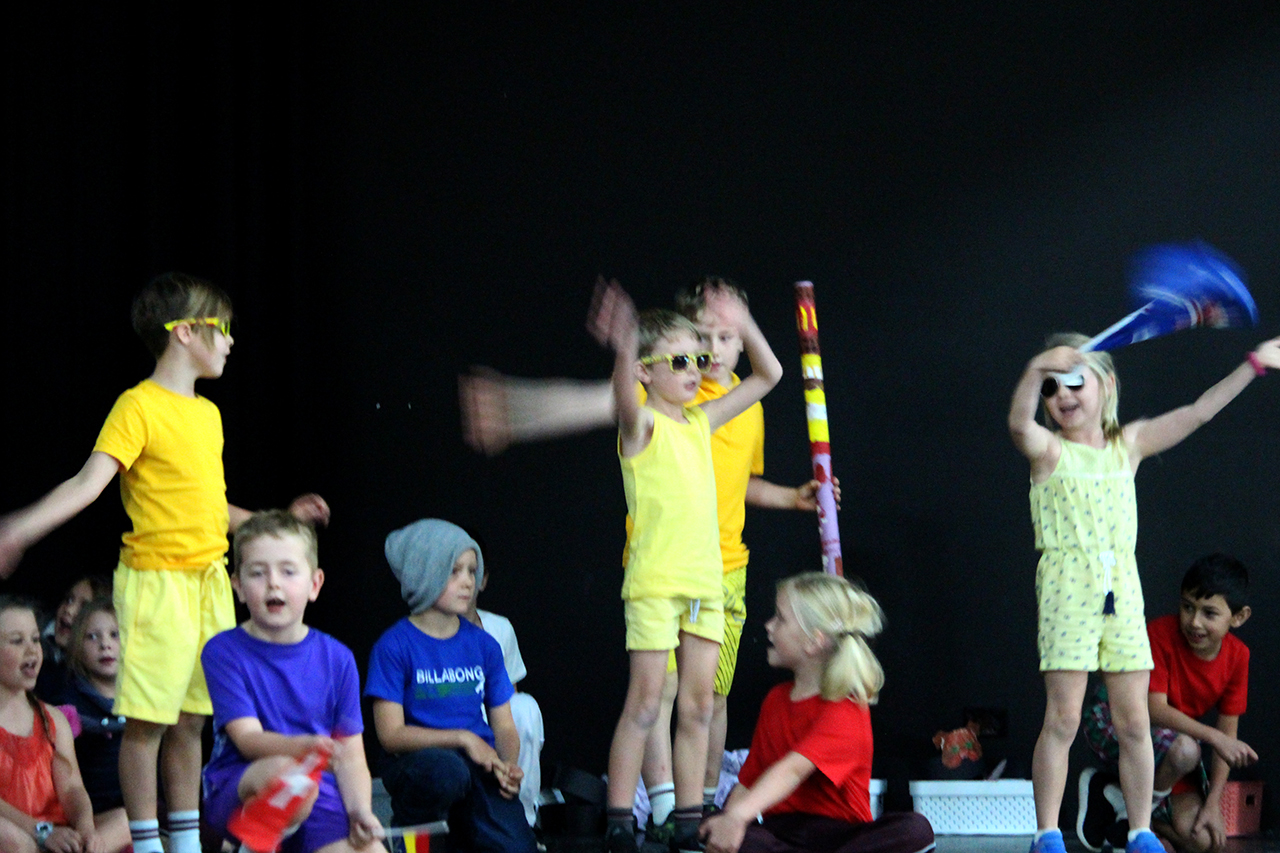 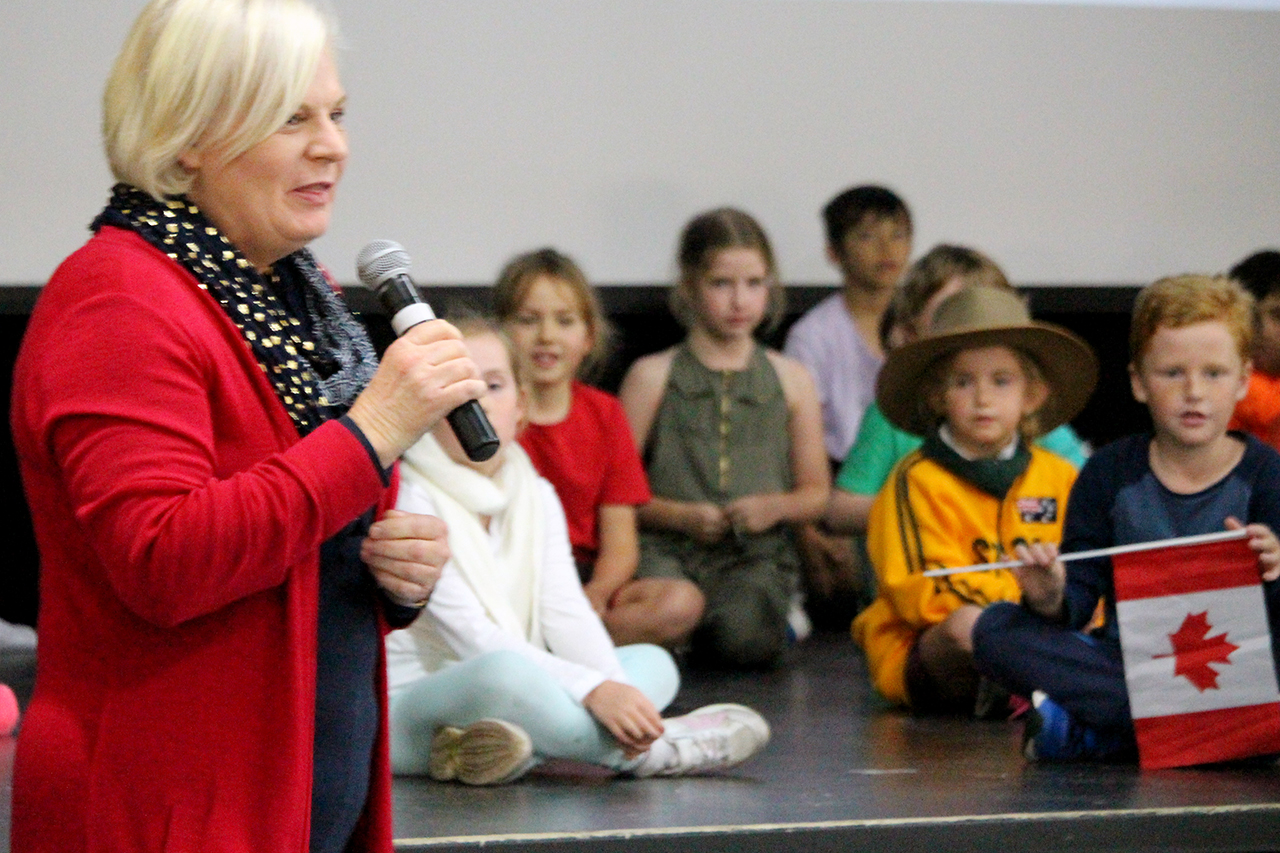