Congratulations to two of our Primary students, Oscar Buck in Year 4 and Harry Priest from Year 2, who have both won awards in this year’s Catholic Arts Angelico Exhibition. This annual exhibition showcases artwork from Catholic schools across WA. The Primary Exhibition has been on display for the last two weeks, to be followed by the Secondary Exhibition from 18-30 August, in Forrest Centre, Perth.

Oscar won his award in the Year 3-6 two-dimensional artwork category for his pig. Harry’s award in the Years PP-2 two-dimensional artwork category was for a charcoal drawing of a vase.
Both students will have their work on display during the Secondary Exhibition for the next two weeks, and have been invited to attend the exclusive Opening Night next Tuesday, where the awards will be officially presented. Selected artworks will also be exhibited at St John of God hospitals during the month of September. 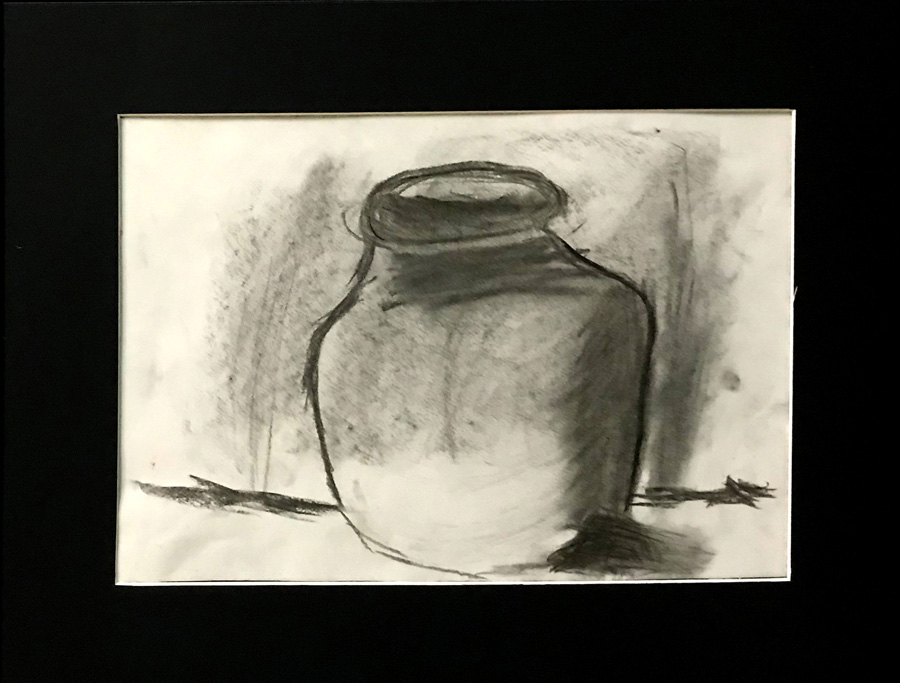 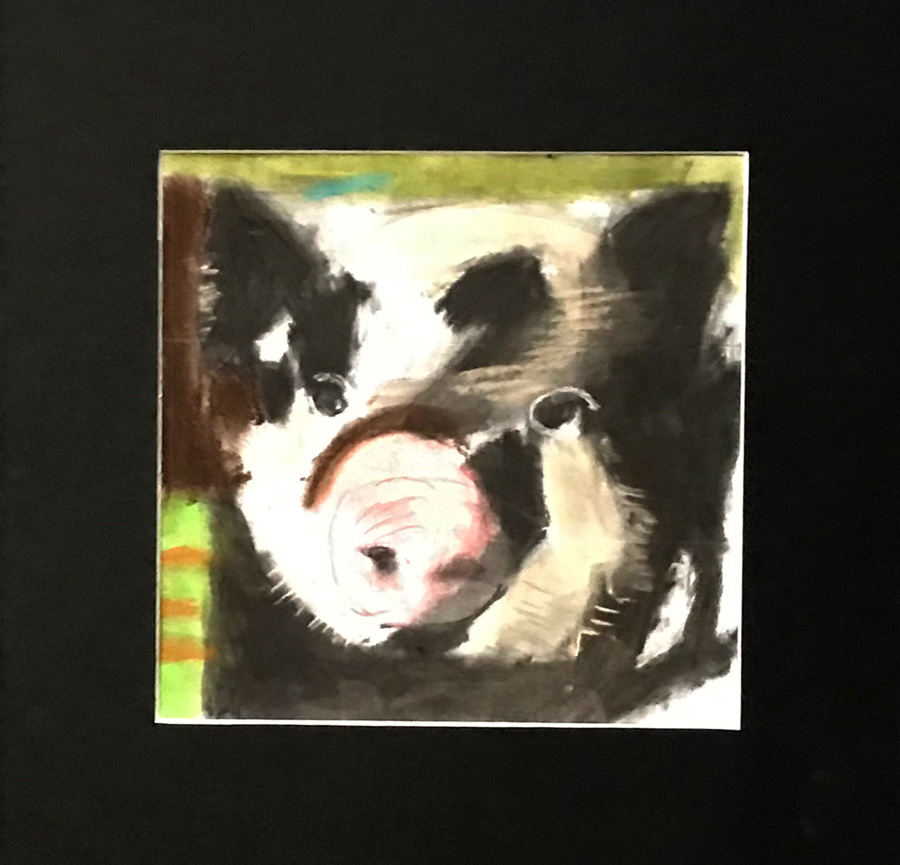