Year 8 students - Dean Pasquolotto, Jiazhen Wu, Owen Murphy and Ryan Deacon - competed in the Solar Car Challenge in Bunbury on Tuesday 17 March. Over a dozen teams from schools in the South West attended.

The MacKillop team was chosen from three Year 8 teams, who each constructed a car to compete for the opportunity in an in-house race-off at lunchtime on Friday 13 March.

The winning team then headed to Bunbury on Tuesday, where they were required to build another solar car from the equipment they were provided on race day. The boys had no issues constructing their solar car in the time frame allowed, due to the experience they had problem solving, testing and modifying their design over the last few weeks at the College.

During the racing heats their vehicle was competitive, finishing second in one heat and third in the other. Unfortunately, the results were very tight and the boys missed out by one place in getting into the finals.

I would like to thank all three teams who competed for their perseverance and enthusiasm during the Solar Car Challenge experience, and congratulate the boys for their efforts. They each worked well as a team and it was a pleasure mentoring them. 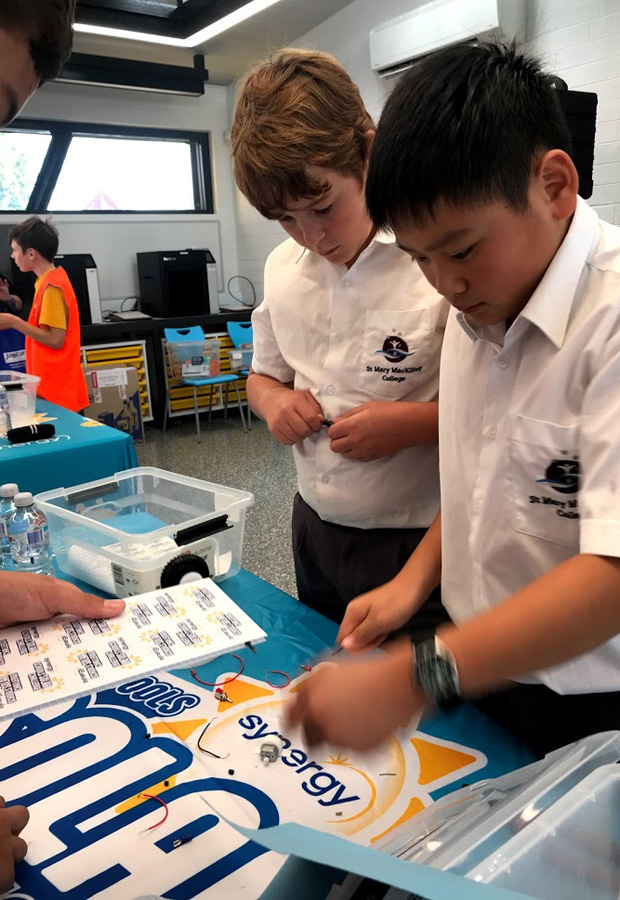 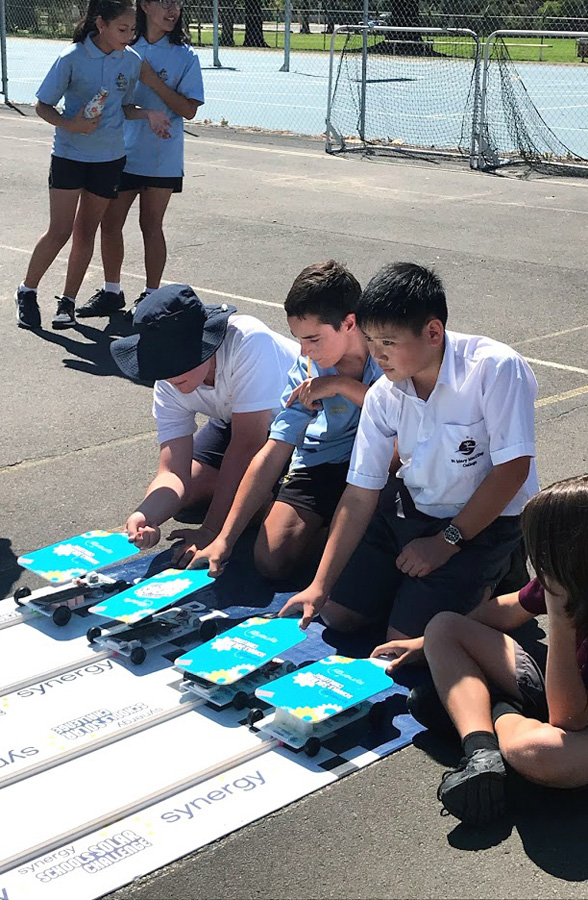 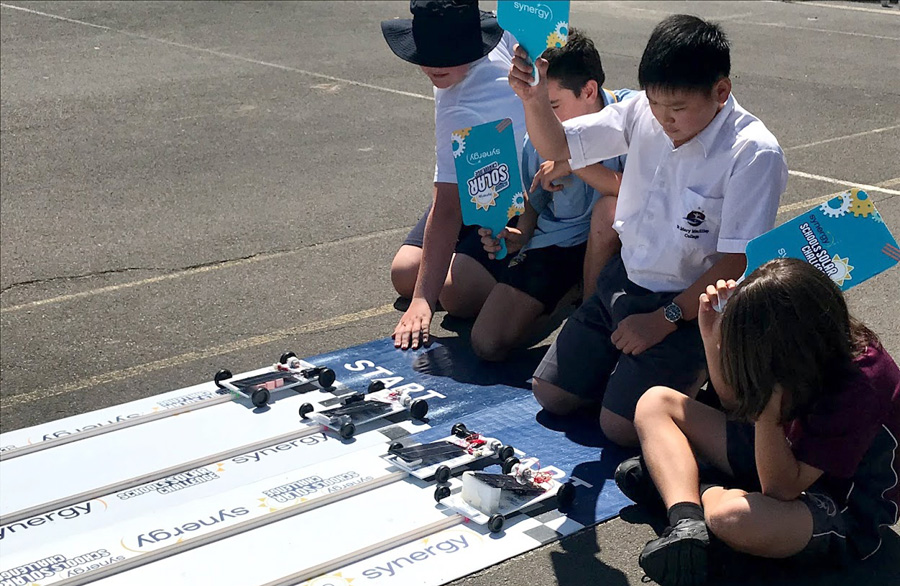 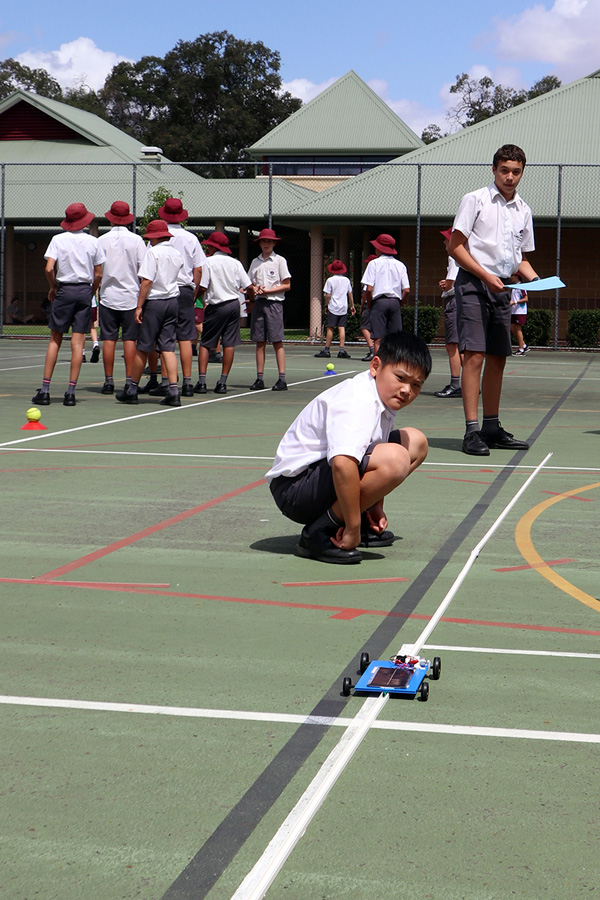 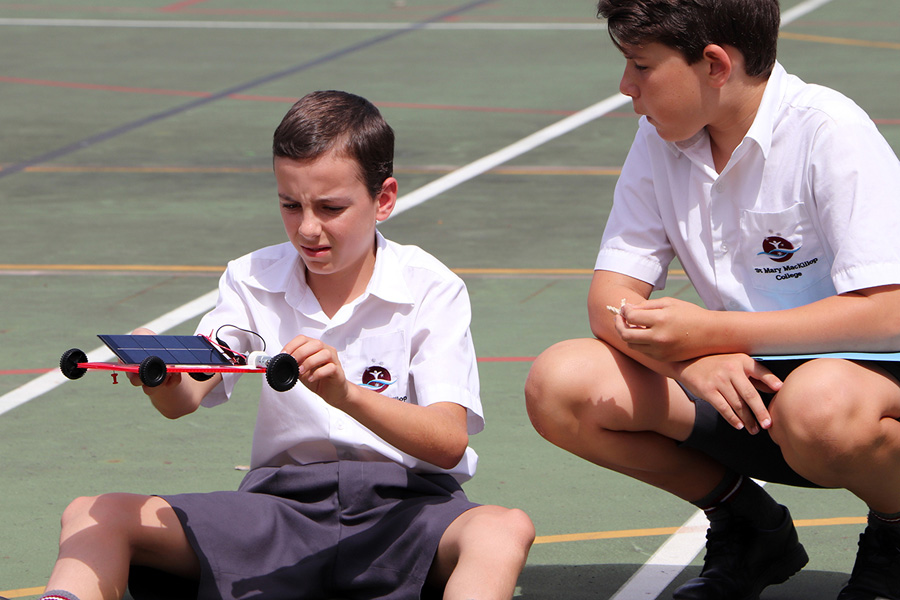 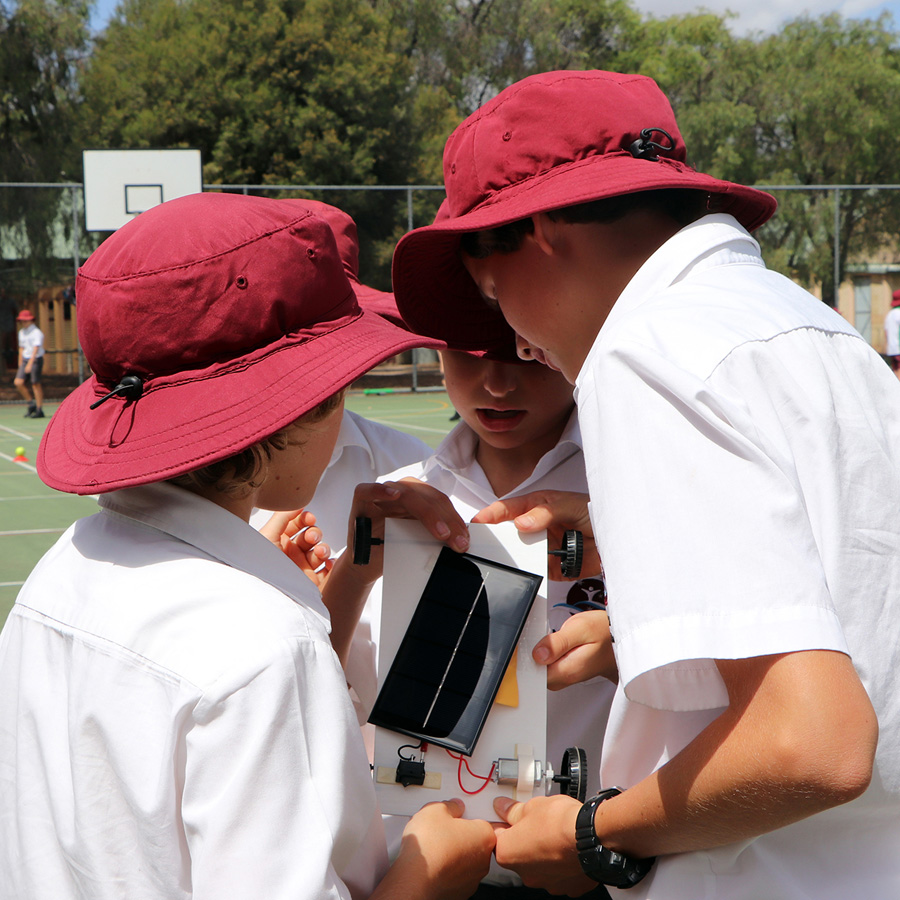 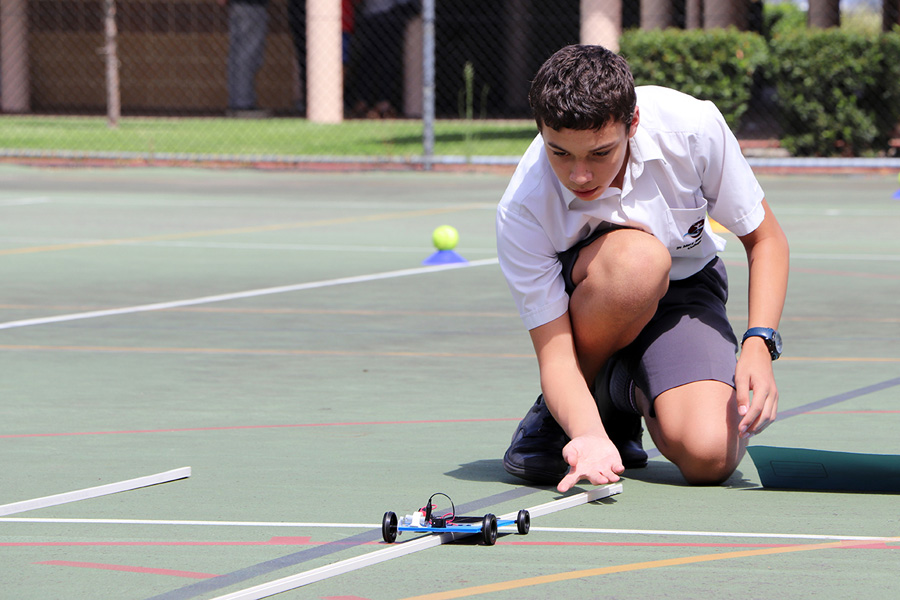 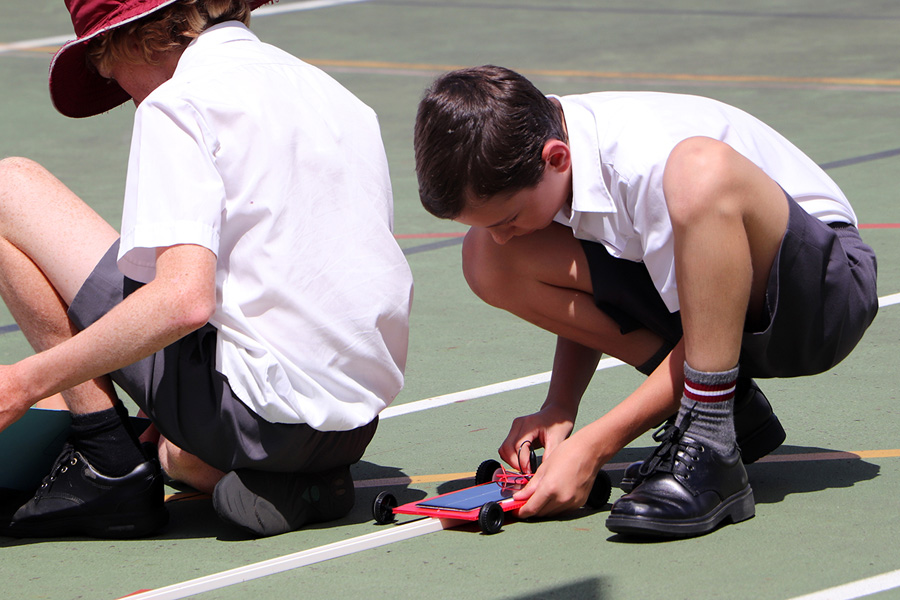 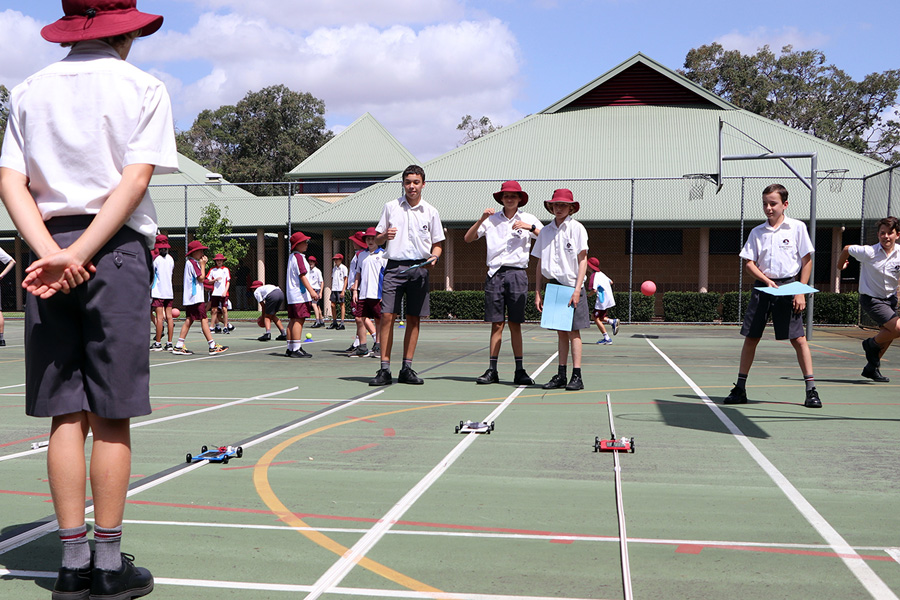 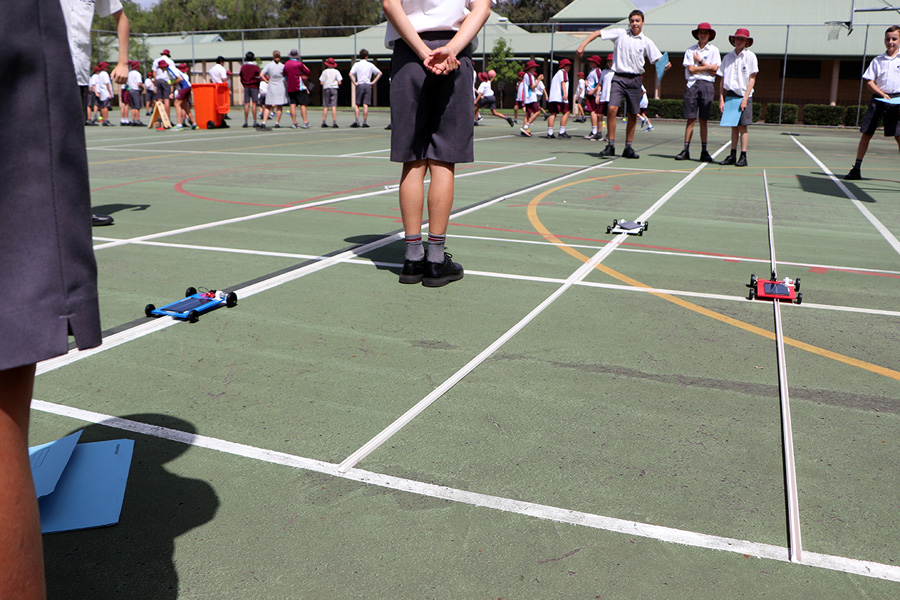