Year 8 students Samuel Newland-Gleeson, Ben Luplau, Jett Watts and Jasper Reynolds travelled to Perth to compete in the final of the Herbert Edwards Cup on Tuesday 26 March at the Robertson Park Tennis Club, finishing as runner-up regional school in the statewide competition.

With an early start, the boys played against four other teams in a round robin event, finishing with one win, two draws and a loss. It was a very even competition, with all teams very close in points. The knockout section in the afternoon proved an uphill battle against CBC Fremantle’s A Team, who towered over our Year 8 boys, and unfortunately saw them out of the competition.

It was a huge effort from the boys, who displayed awesome commitment and sportsmanship when competing during both days. A special thankyou to Sandra Newland and Allison Luplau for helping out during the events. 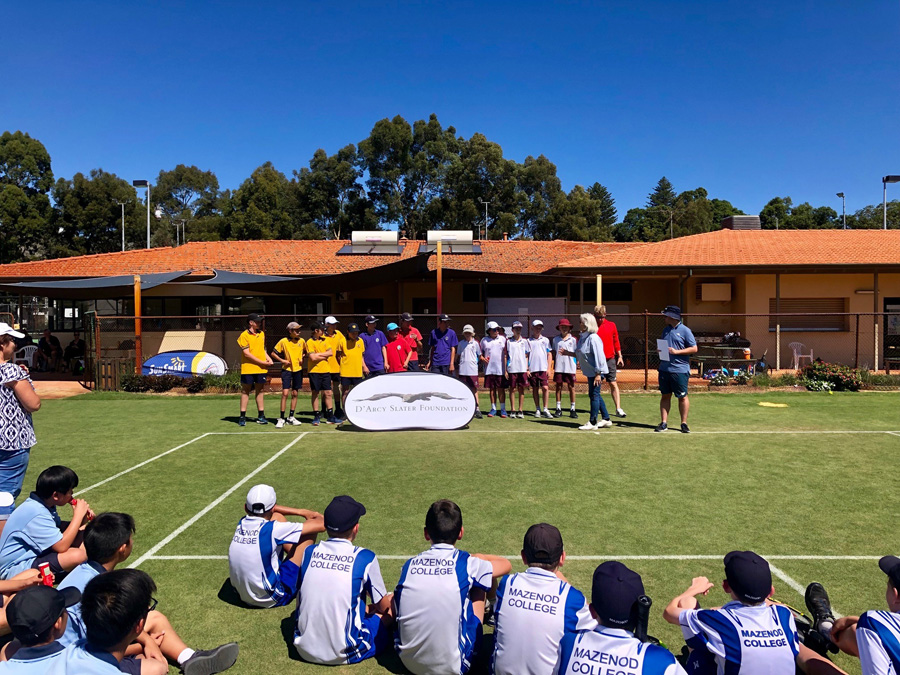 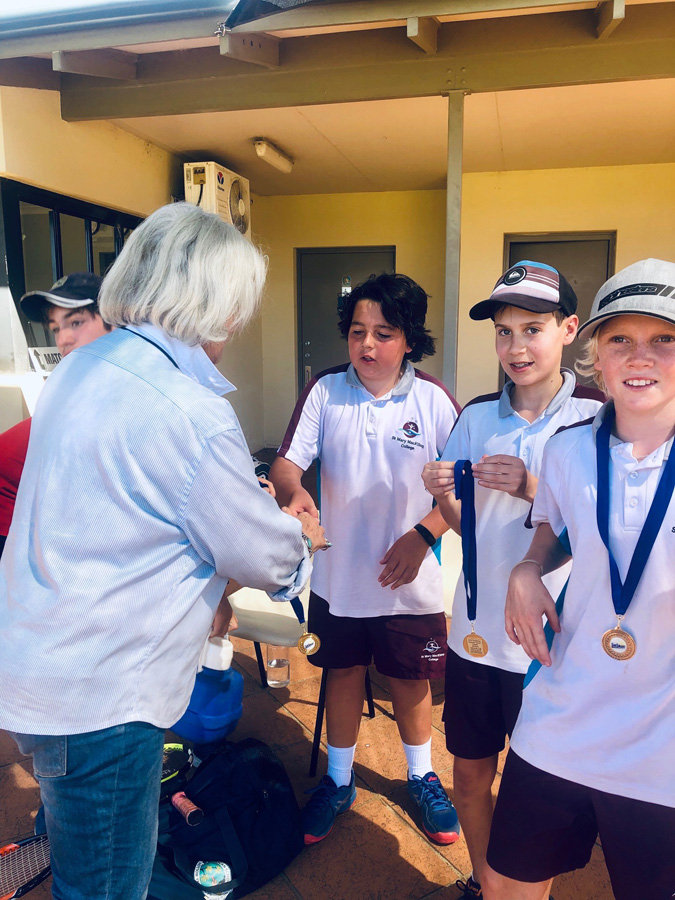 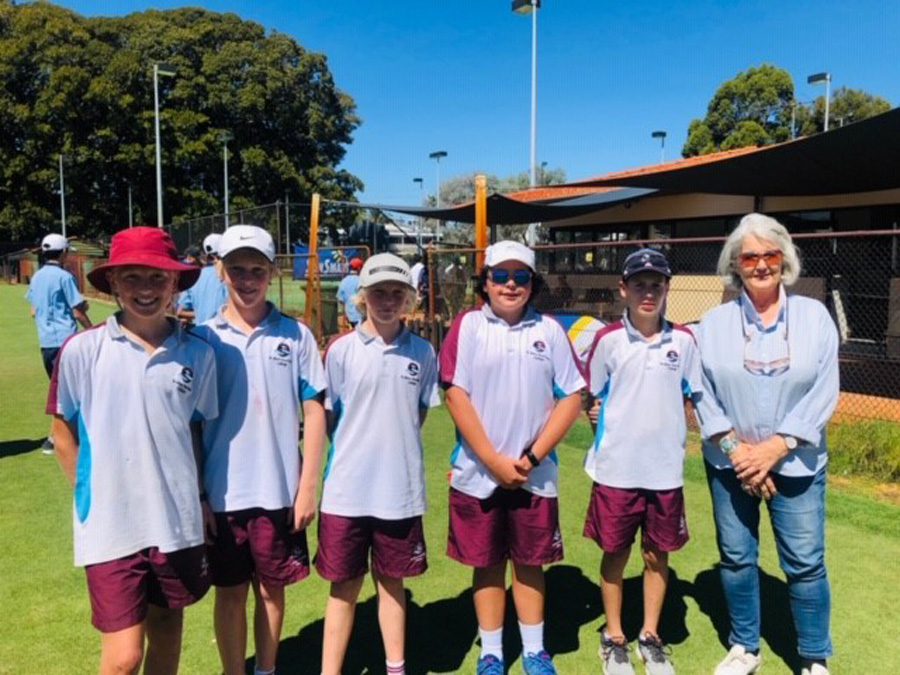