The 2019 SunSmart WA School Surfing Titles took place at Huzza’s Surf Break in Gracetown on Thursday 15 August. After a successful trial competition for the College the previous week, there was plenty of depth to the St Mary MacKillop College team chosen to compete against Margaret River Senior High School and Cape Naturaliste College.

Our senior surfers - Jake Robinson-Ellis, Tom Broadbent, Curren Boyes and Eddy Rodda - started the day off with strong performances, followed by some high scoring rides from our junior surfers: Ashley Spencer, Ryder Vernon, Bede Chandler and Lajon McDonald. Ashley and Ryder made it through to the second round against some highly talented Margaret River surfers.

A controversial second round competition against four Margaret River boys saw interference calls and a count back to the best waves after scores finished on a tie. Unfortunately, the decision went the way of the Margaret River surfers, but our boys proved themselves a force to be reckoned with.

The MacKillop Team also showed consistency in the bodyboard heats by catching lots of good quality waves. Kane Watson, Nathan Bell, Noah Williams, Luca Davis and Brody Edwards all showed they could easily hold their own against some of the state’s best.

The future of St Mary MacKillop College surfing is looking strong, and thank you to all the parents who helped to organise and support the boys during both events. 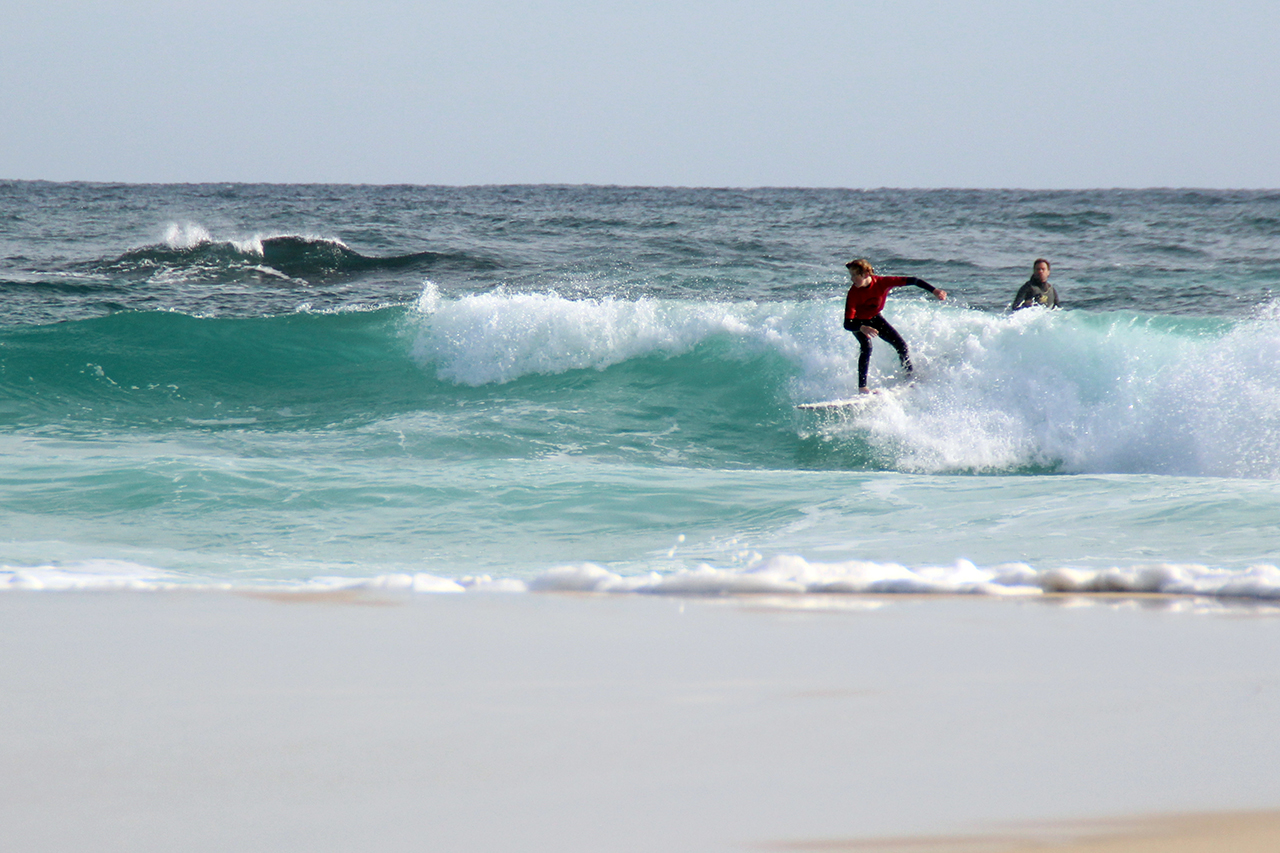 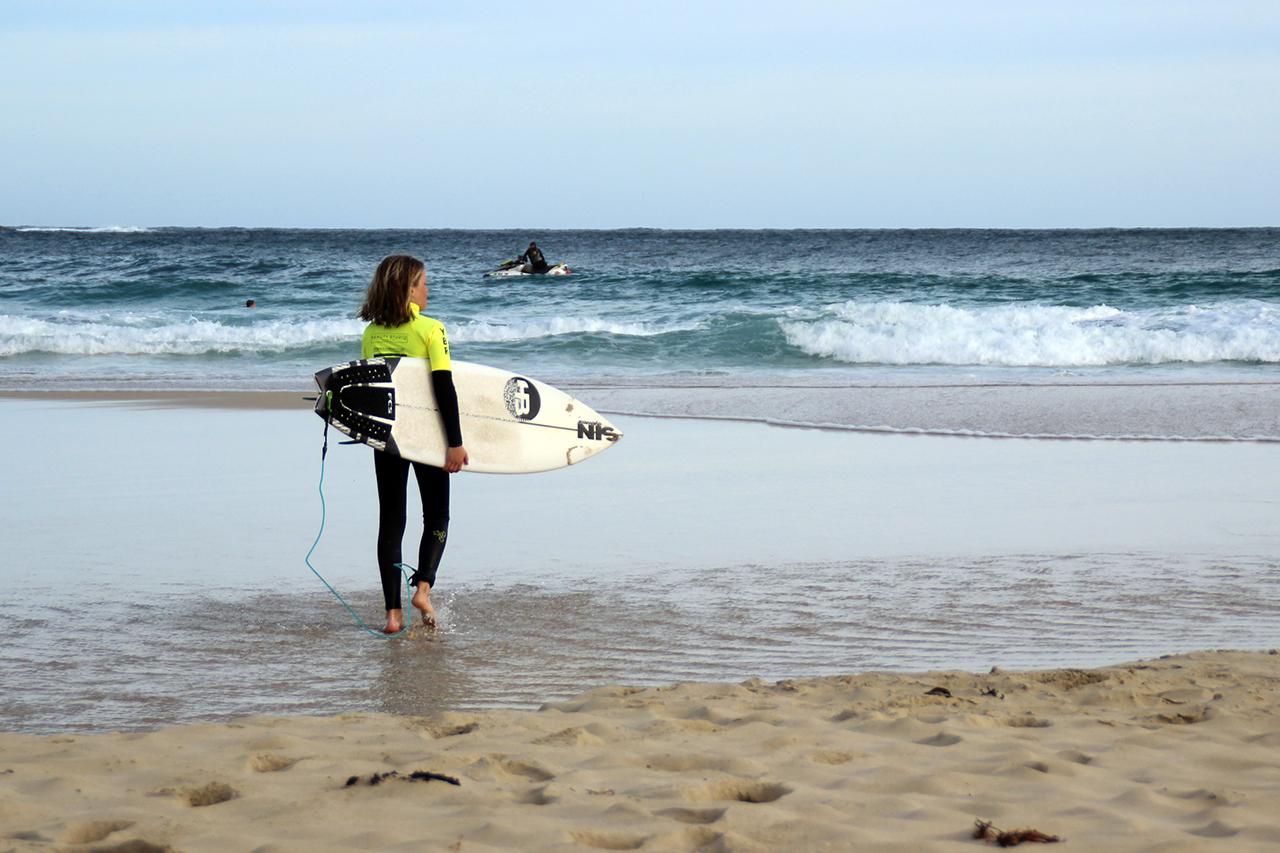 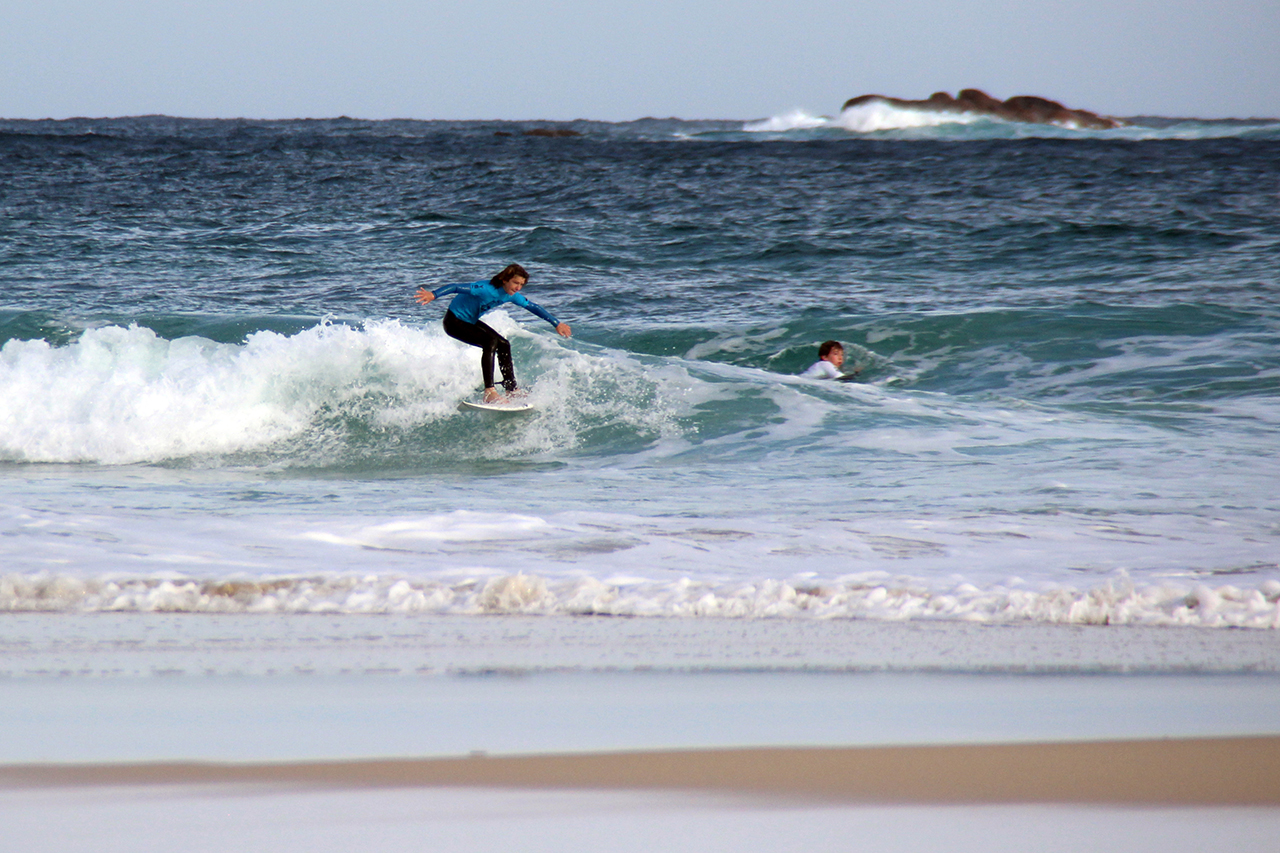 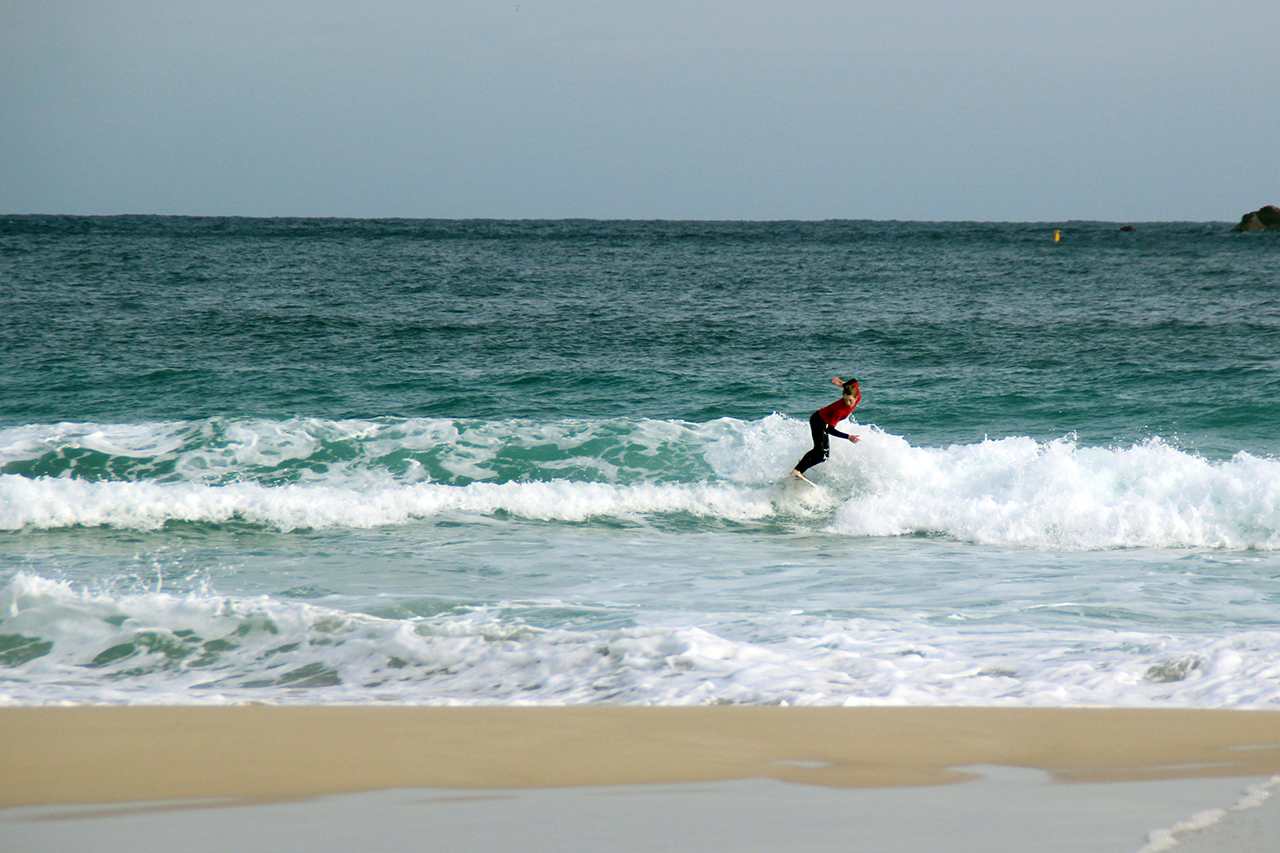 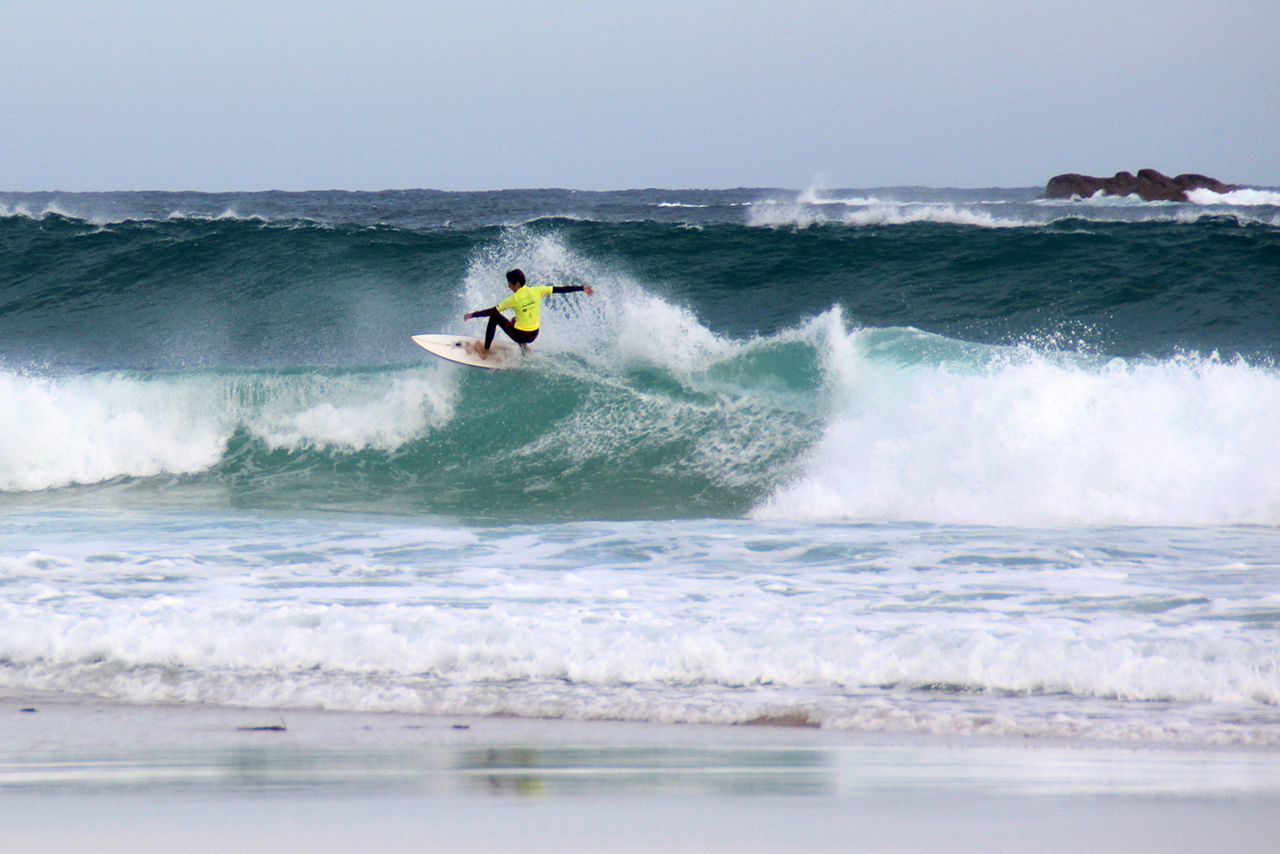 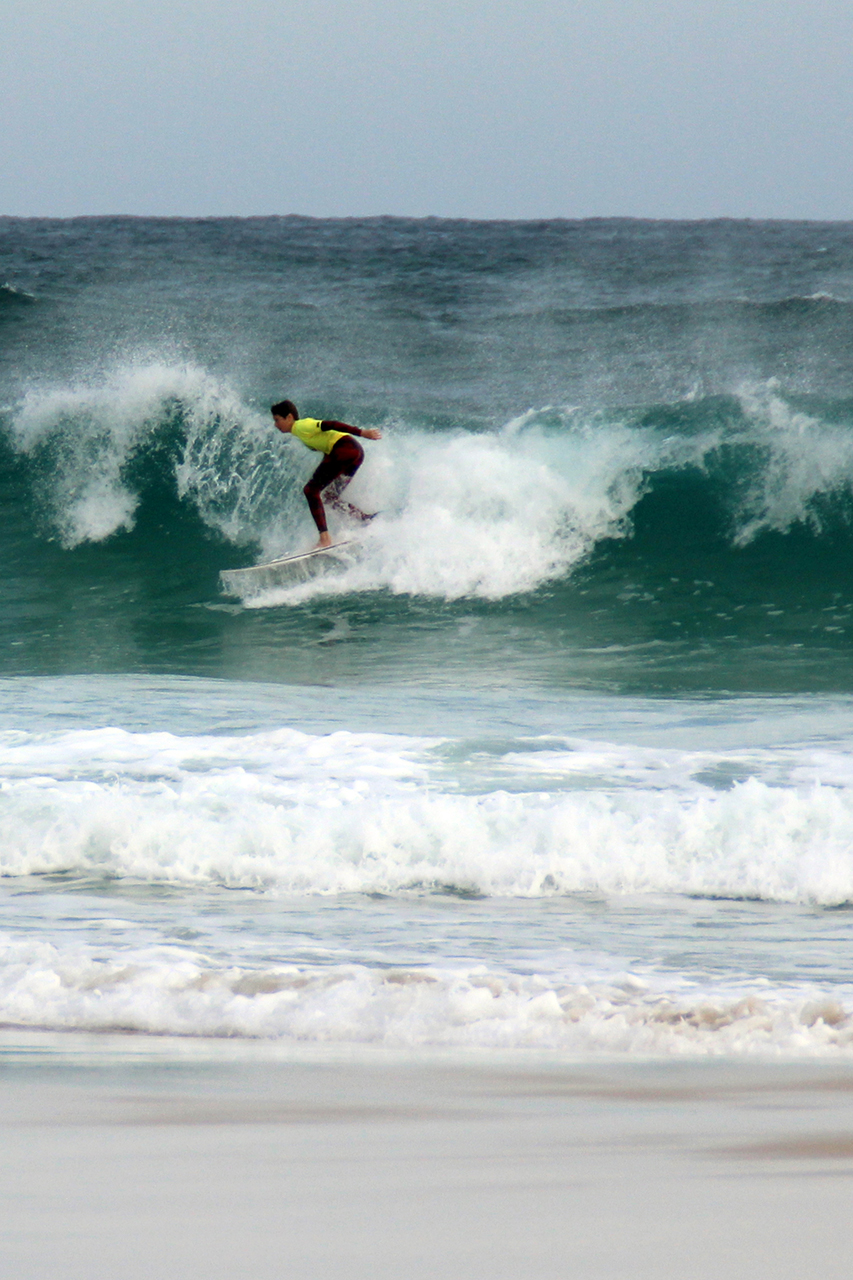 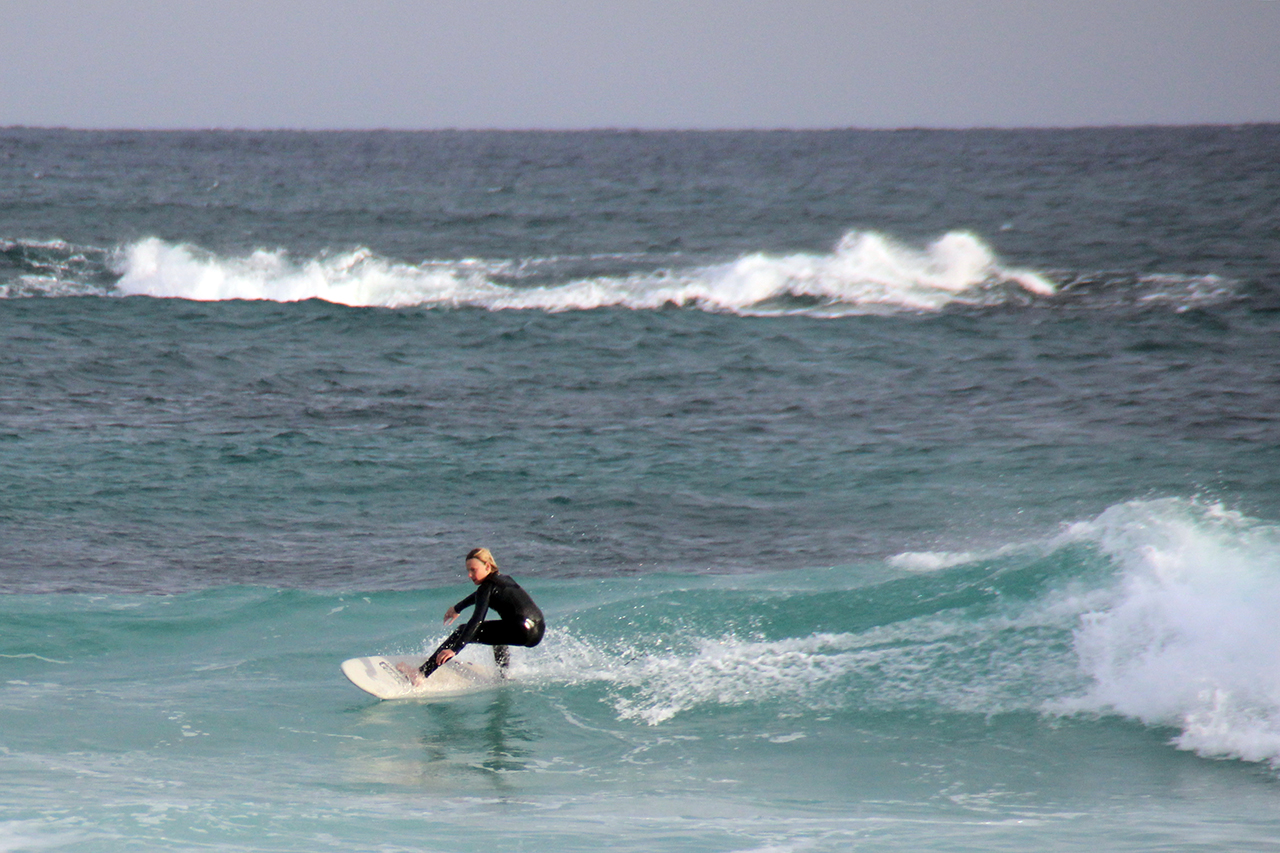 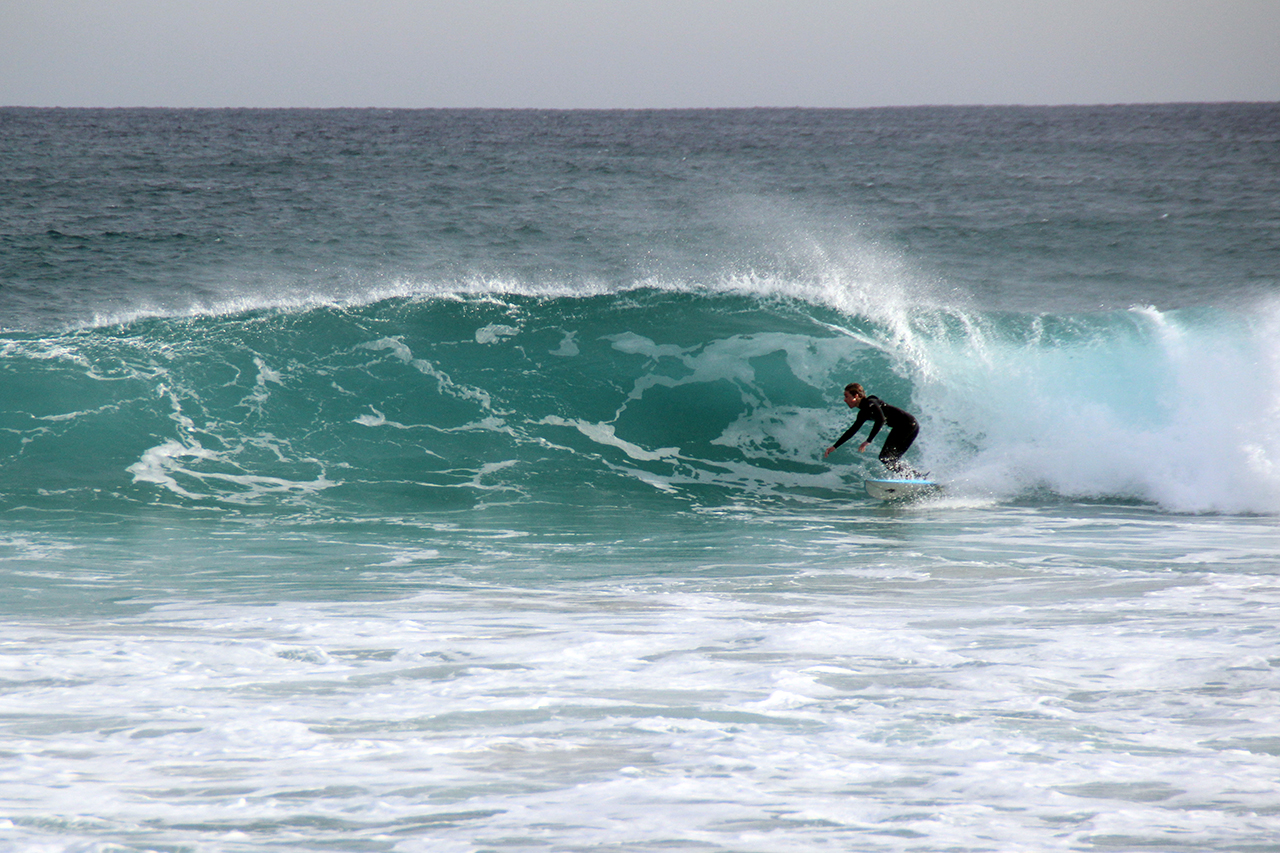