On Thursday 20 June fourteen girls from Year 7-12 travelled to Bunbury to compete in the annual Bunbury & Districts ACC Hockey Challenge.

Although it was a freezing cold day, the girls all managed to stay dry, playing some fantastic hockey as always with a new and young team this year. Most other teams were made up of Year 12 students, so having a mix of students across Years 7-12 was always going to be a challenge.

The girls spent a good deal of their first game against GMAS finding their feet and positioning. Eventually the team came together with some great talking and passing, and Sailor Townsend got the first two goals on the scoreboard. It was a great start to the day, with the final score 2-1 to MacKillop.

A break between games ensured fresh legs for our second opponents, Bunbury Catholic College. This was a very close match, with outstanding skills shown by Ashlee Jarvis and goalie Piper Williams. Molly Greaves scored a goal to tie 1-1 and head to penalty strokes. Molly, Eliza Brown and Lily Regan scored some great flicks, but we were unlucky in sudden death and went down 1-0.
The final game of the round robin was against Bunbury Cathedral Grammar School. They scored an early goal, which was then equalled by Sailor Townsend. But BCGS snuck in a late goal to win the game 2-1.

Coach Camilla Culnane had nothing but praise for her young team: “These girls were a pleasure to take to the Hockey Challenge and a credit to St Mary MacKillop College in both their attitude and skill level.” 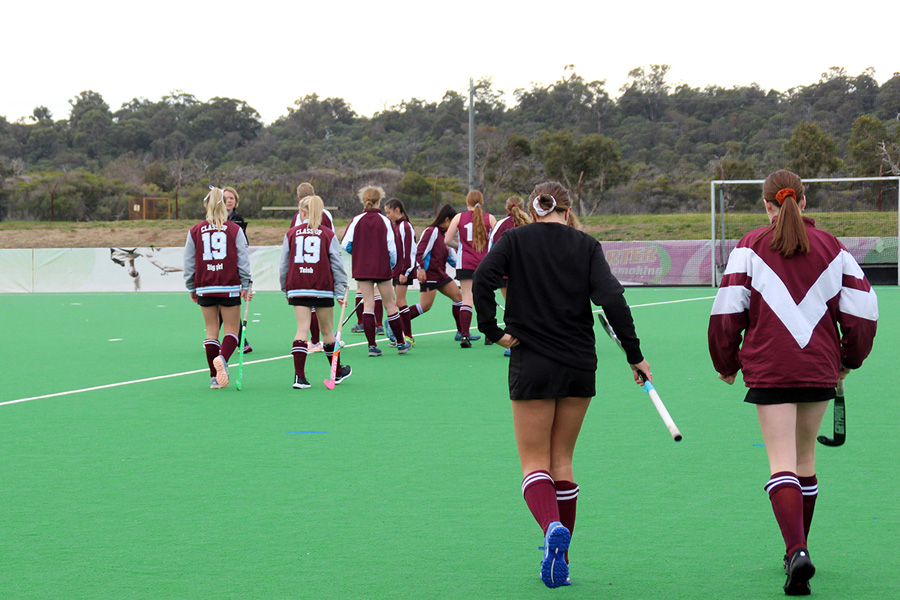 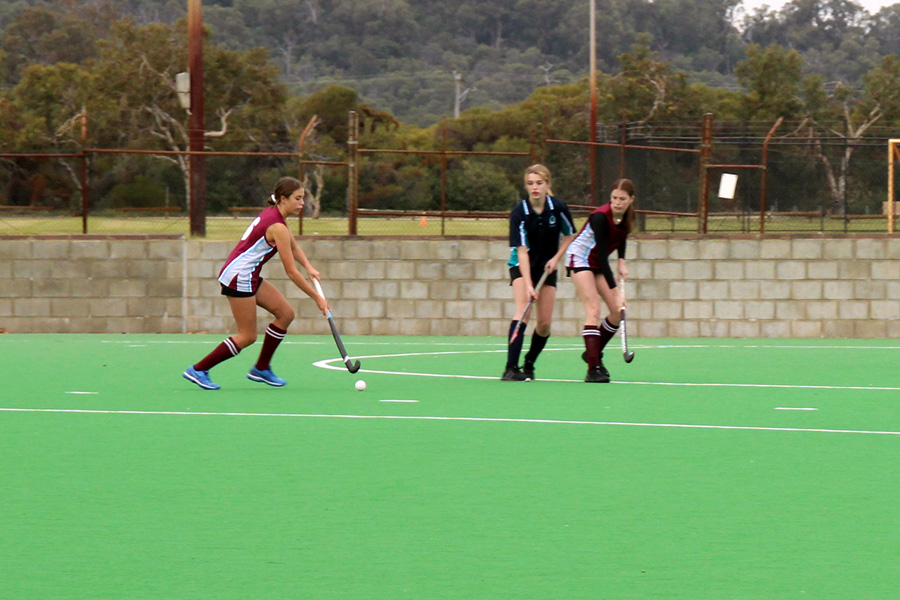 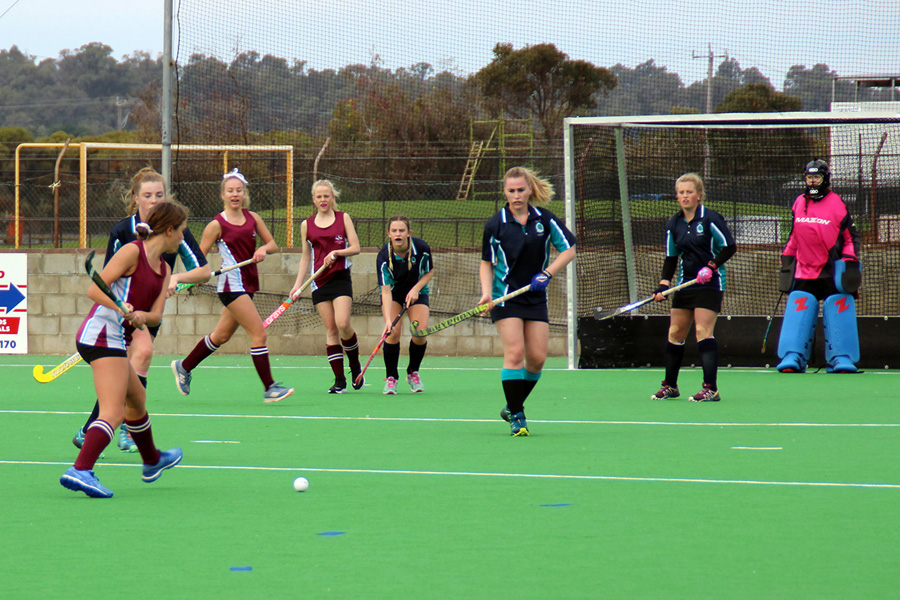 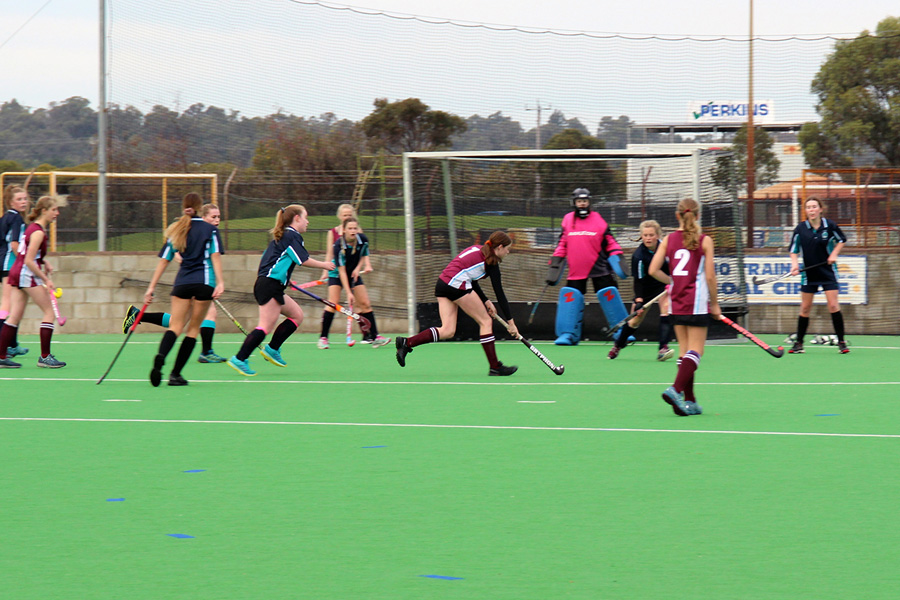 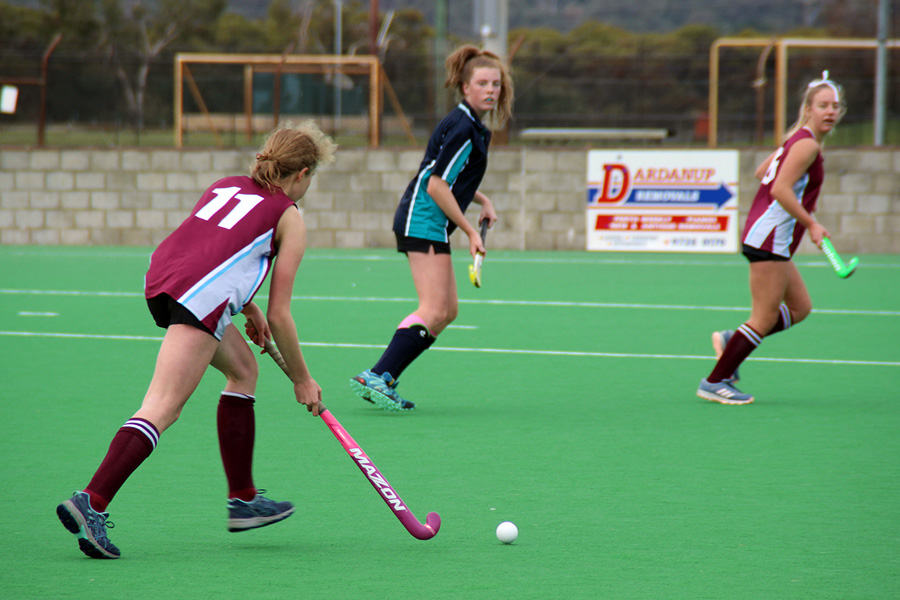 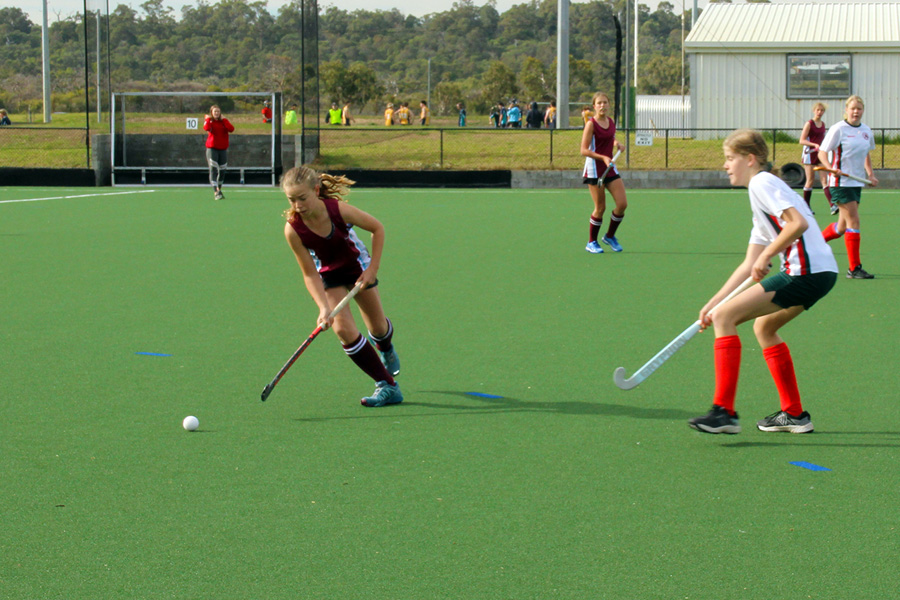 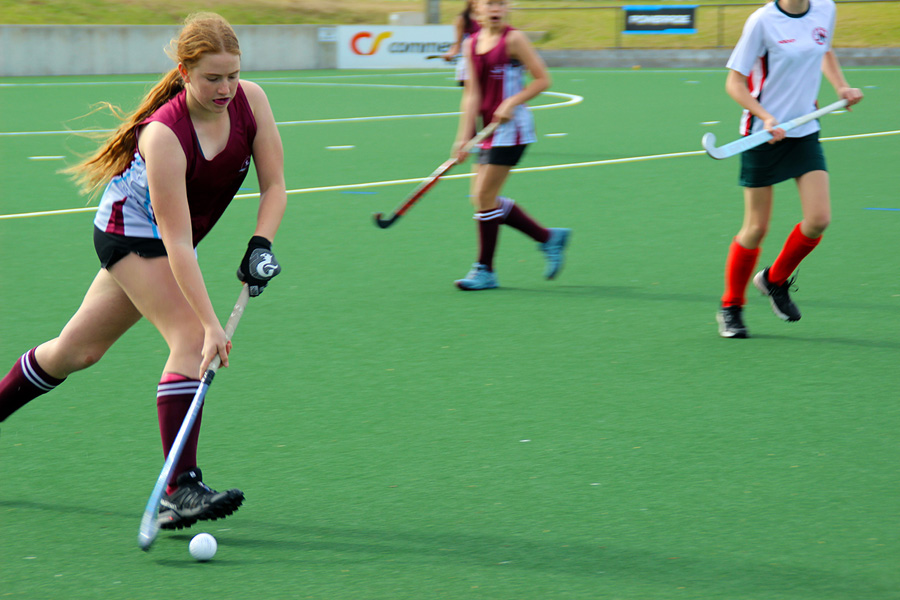 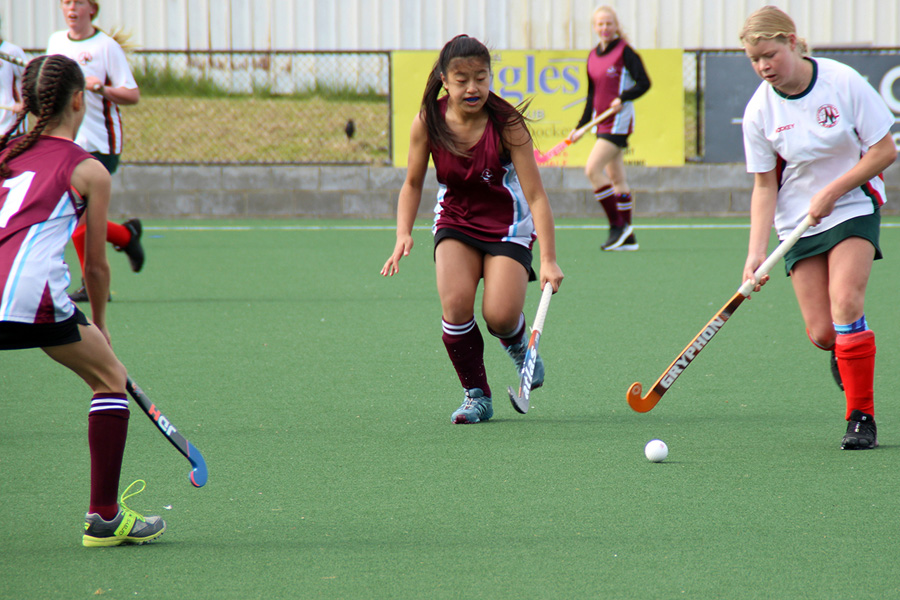 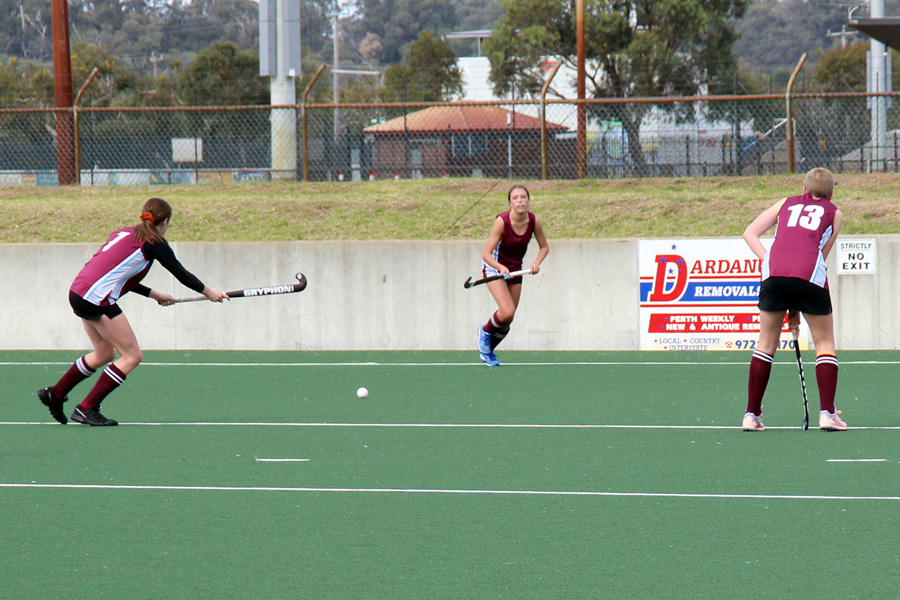 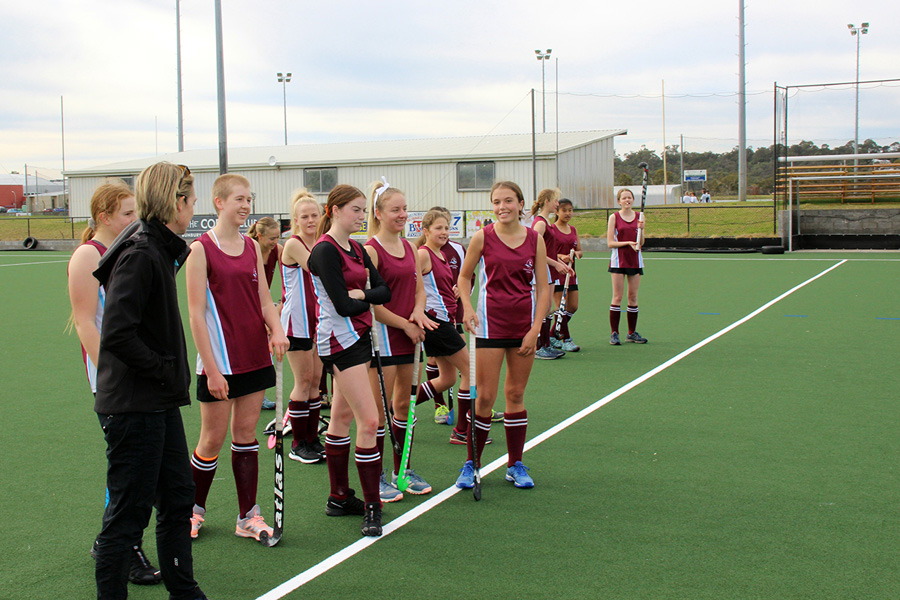 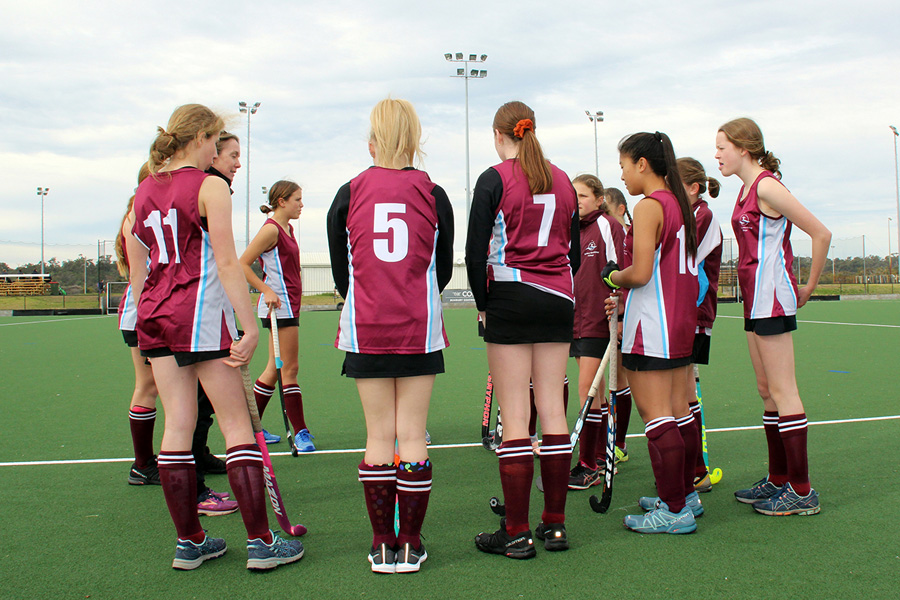 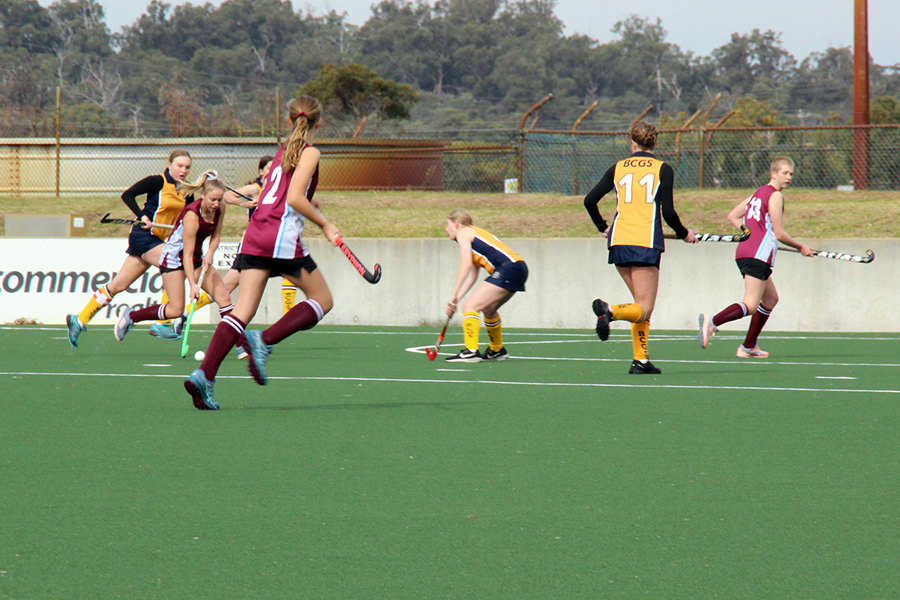 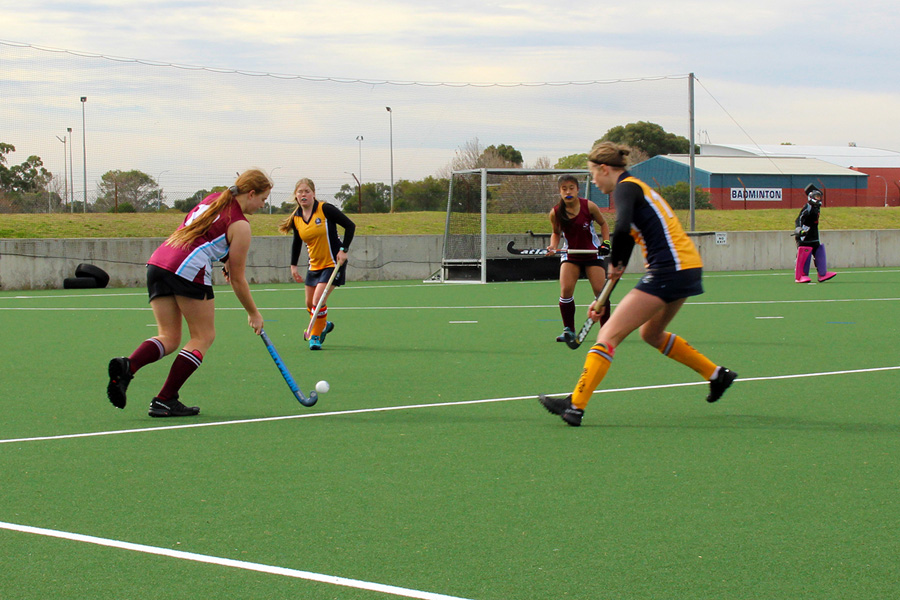 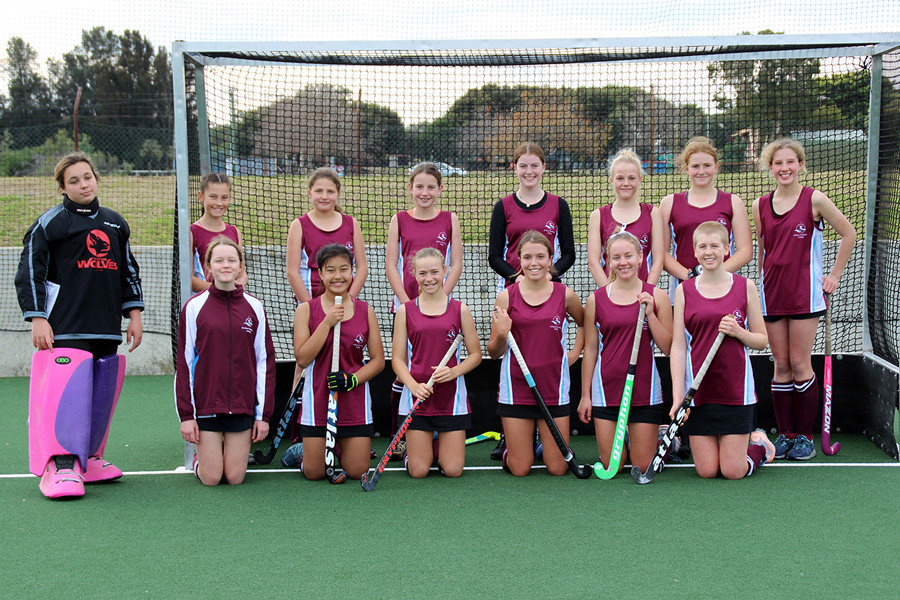