Student shines in ‘Taste of the Future’ cook-off

Year 12 student, Teneisha Harmer, has finished second in the Hospitality Group Training (HGT) 2019 Taste of the Future competition, which was held in Perth on Thursday 27 June.

Teneisha was selected as one of only eight finalists from schools across WA, after submitting an essay and photo of a dish she had created. The finalists then participated in a ‘Masterchef’ style cook-off, where they created a dish of their choice using this year’s sponsored product: bronze whaler shark.

Currently studying a Certificate II in Hospitality, Teneisha spent the last few weeks preparing for this opportunity, including extra training sessions after school and during the holidays with her teacher, Janet Mullany - and even took the opportunity to get some advice over the phone from Executive Chef at Cape Lodge, Tony Howell.

On the day of the competition, Teneisha served her bronze whaler on Sautéed Leek with a Watercress herb Mayonnaise, accompanied by a Herb Crumb and Jerusalem Artichoke Puree. Her dish was exceptionally well presented and sophisticated on many levels, and the judges (three prominent West Australian chefs) commented that she was “calm, collected and a true professional” on the day.

As a top three finalist, Teneisha was awarded a $300 cash prize, with the College receiving a voucher for kitchen equipment. Although she just missed out on the Chef Apprenticeship scholarship, HGT said they were keen to discuss a future apprenticeship with Teneisha. 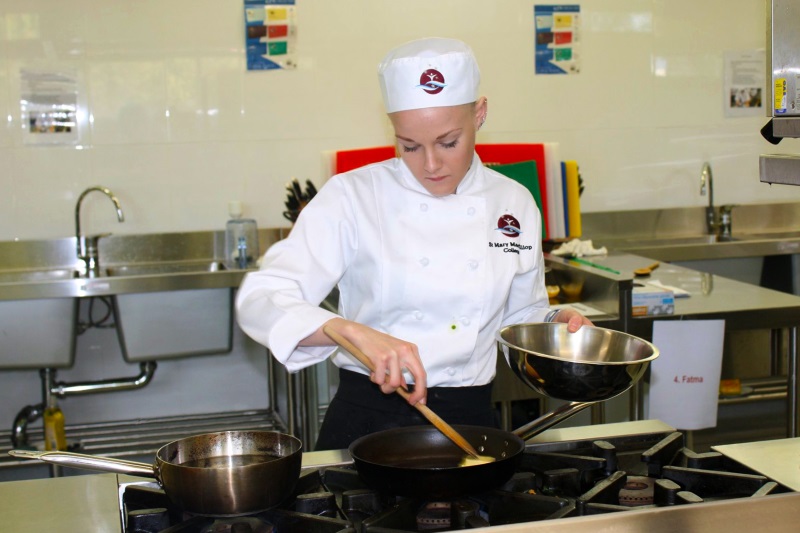 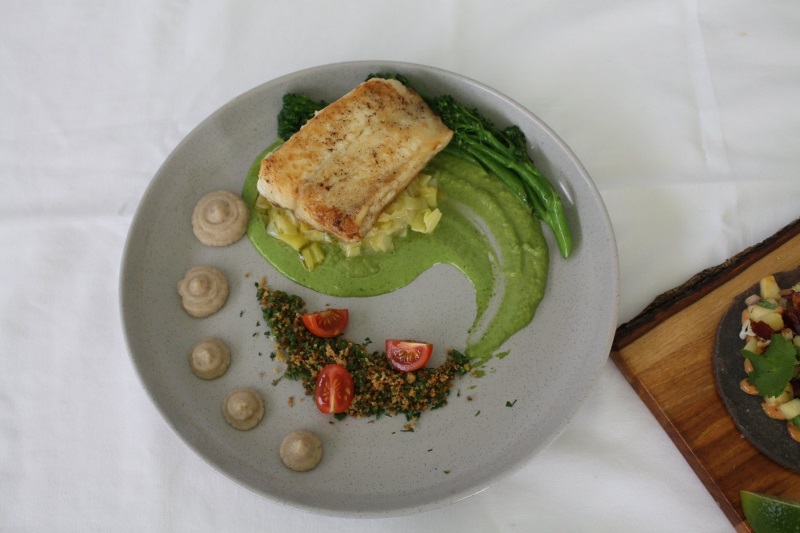 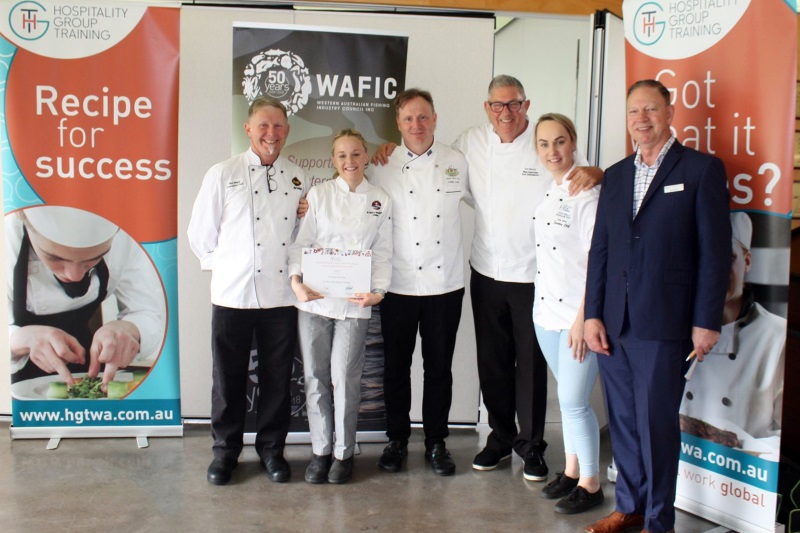 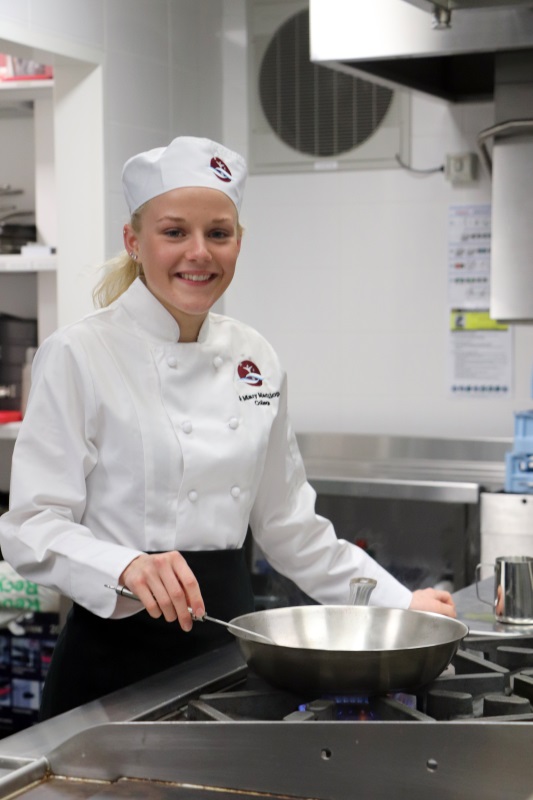