Curiosity Academy take on Tournament of the Minds

Students in Years 5 and 6 involved in the Curiosity Academy entered the Bunbury Regional Final of Tournament of the Minds on Sunday 1 September, after spending six weeks researching, collaborating and problem-solving a challenge in the discipline of Social Sciences.

Facilitated by Mrs Catherine Christie, the team members worked on the project without assistance from teachers, parents or peers to develop a creative way to communicate their solution to a panel of judges and an audience. They had to work to a specific deadline within pre-determined parameters and complex criteria.

This was the first time the College has entered the Tournament of the Minds competition, which aims to develop diverse skills, enterprise, time management and the discipline to work collaboratively within a challenging and competitive environment. It promotes team activity that thrives on overcoming challenges and values creativity, originality, diversity, respect and encouragement in addressing challenges across the spectrum of science, technology, arts and humanities.

Nicknamed the ‘SMMiCk Team’, the students (Ryan Armstrong, Preston Potter, Issy Chandler and Nicholas Allam in Year 6 and Jacob Collins, Ollie Snedden and Sophie Heathcote in Year 5) dedicated plenty of class time as well as their own hours after school to work on this project together: writing and refining their script as well as rehearsing and making costumes and props. Parent support was restricted to transport and supplying the team with yummy treats.

The team began by participating in a Spontaneous Challenge, where they were given a dilemma to solve in 4 mins and then present their solution to a panel of judges. This impromptu event was designed to showcase how well the students are able to work as a team, process ideas as a group and give a creative response to the set criteria.

This was a great warm-up before the students presented their Long-Term Social Science Challenge. Mrs Christie said the students chose Social Sciences as their long-term challenge because it was where they felt their strengths lay as a group. They said it allowed them to contribute positively to the community and be as creative as they liked. The judges feedback commended them for their research skills and the empathy they showed for the issues highlighted in their script as well as for the presentation of the sets, props and costumes they had all worked hard to make.

“I was impressed with the student’s commitment, enthusiasm and support for each other in giving their best performance on the day”, said Mrs Christie, who also said she is already looking forward to competing again next year. “We have learnt a lot from this, and thoroughly enjoyed competing with students from other schools in the region.” 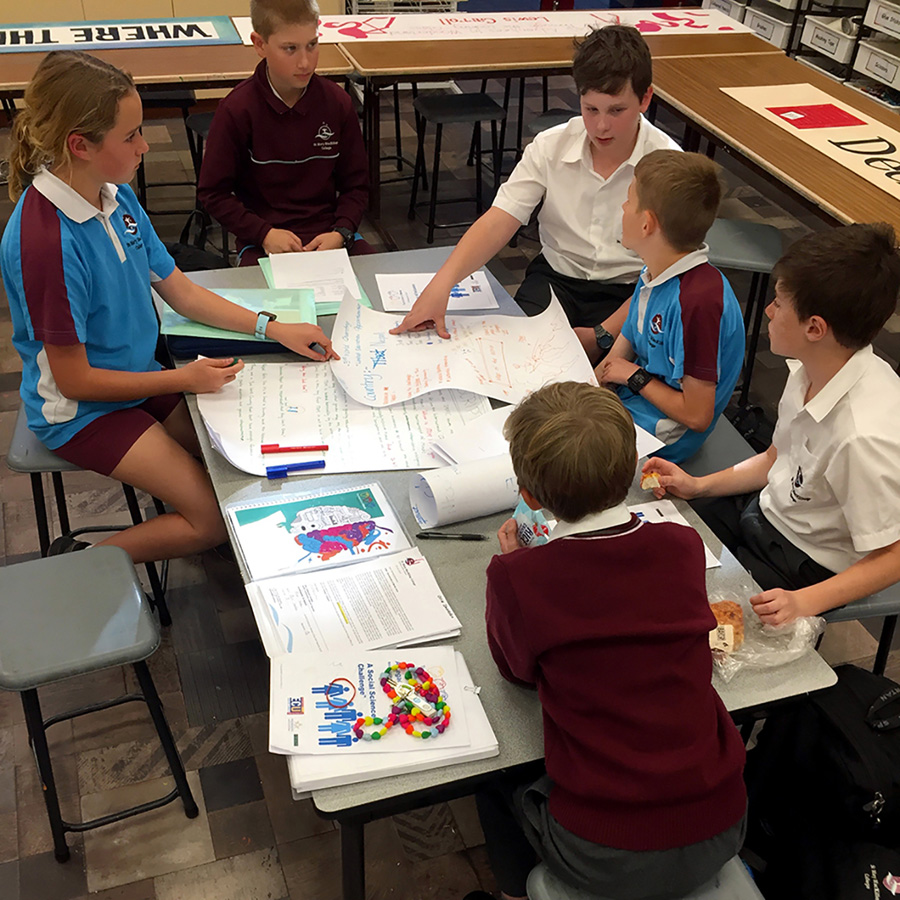 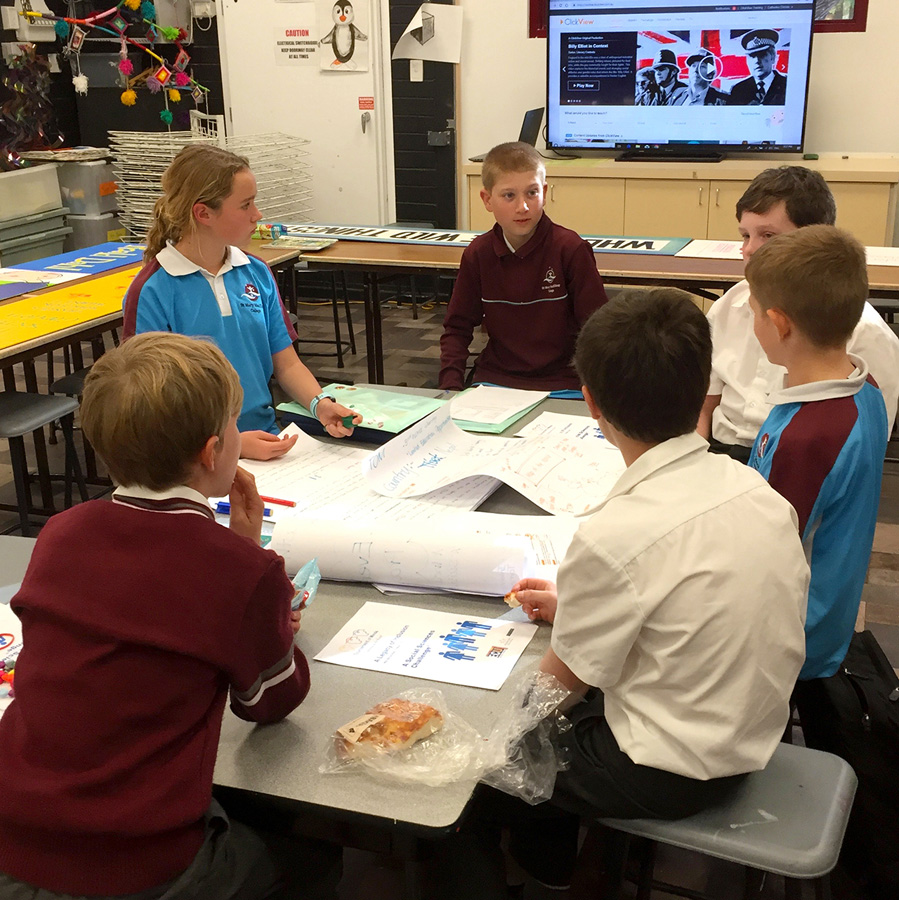 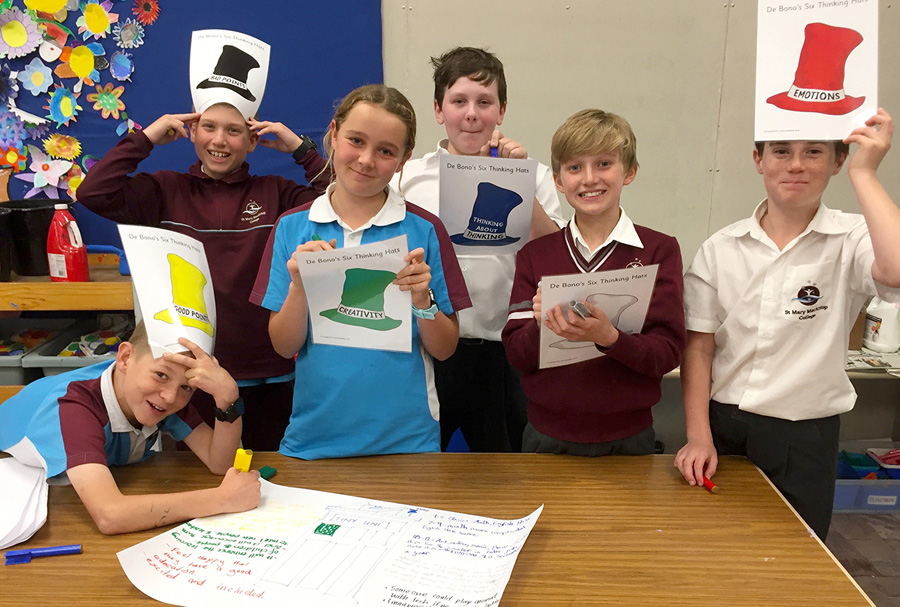 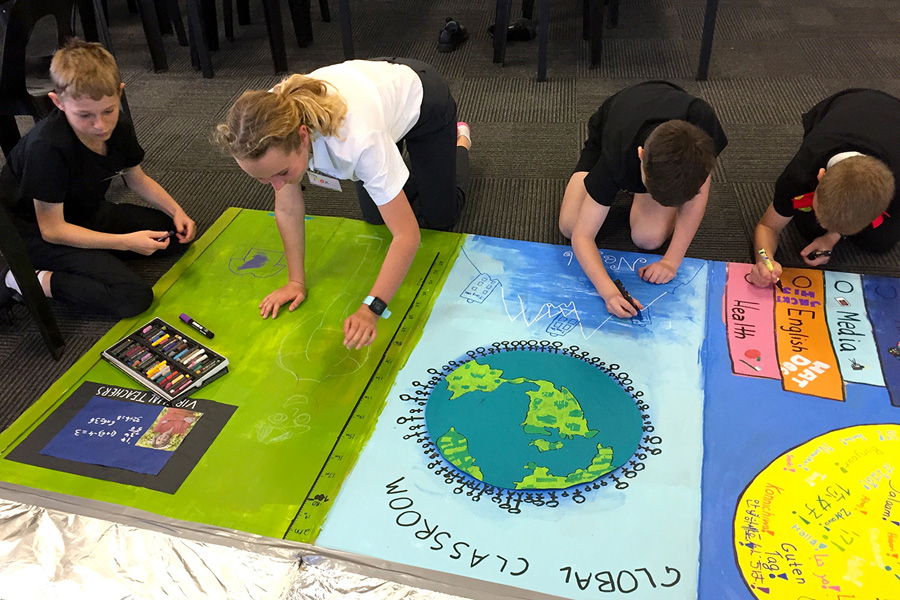 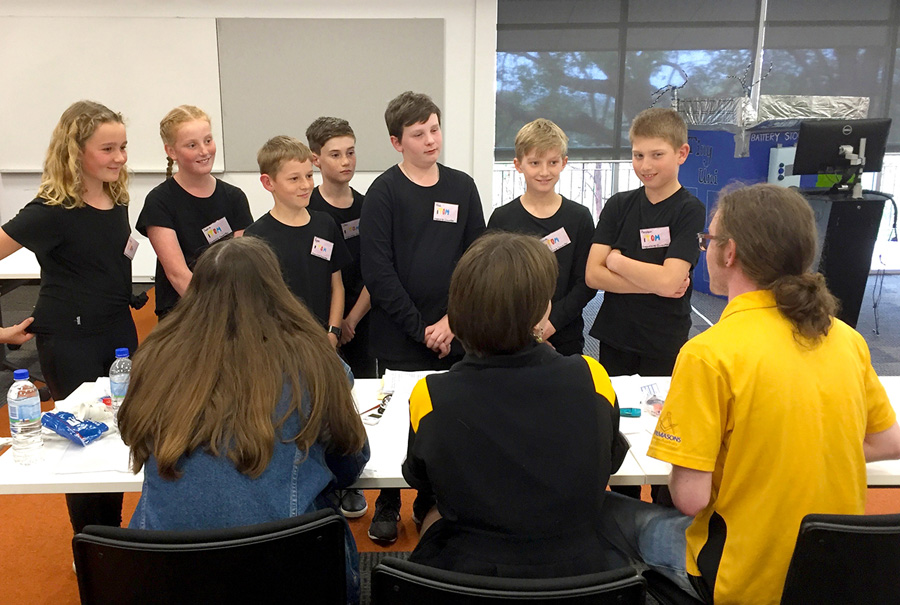 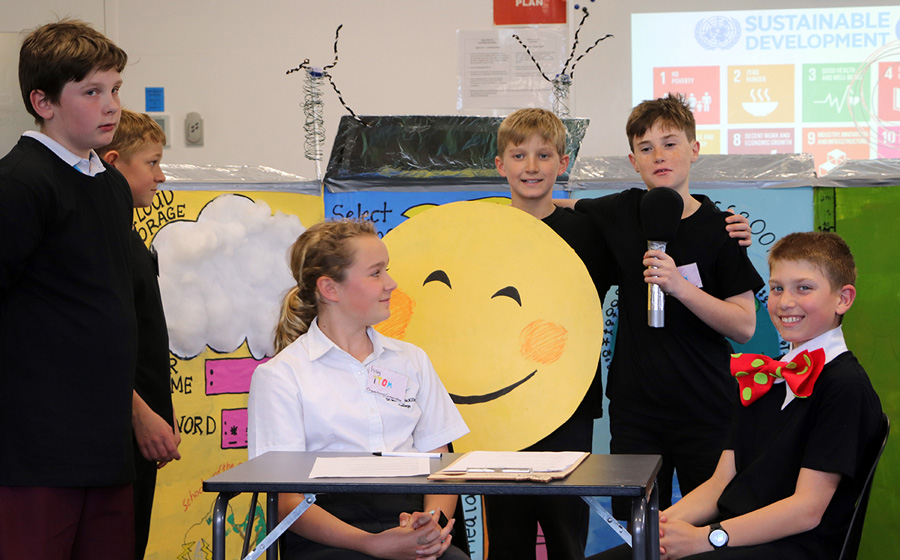 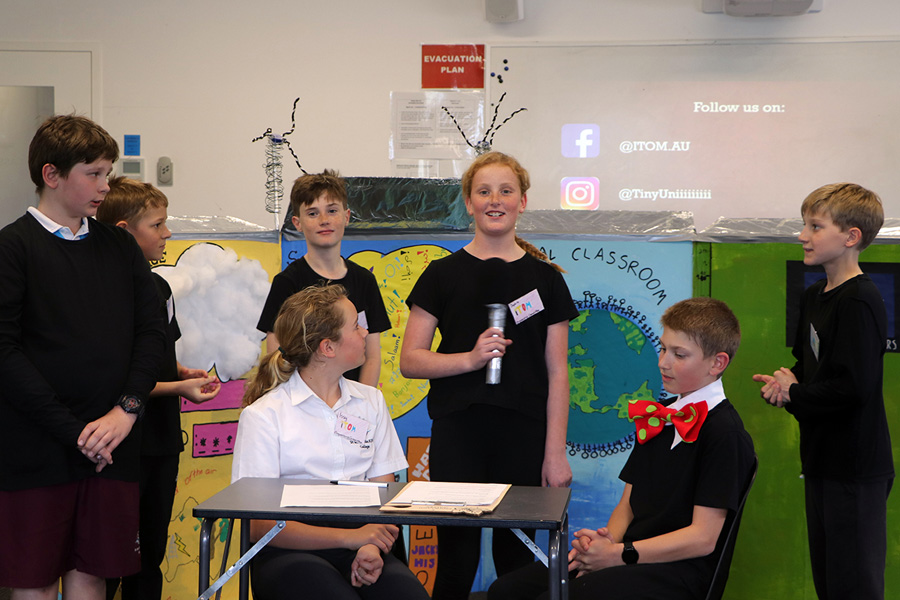 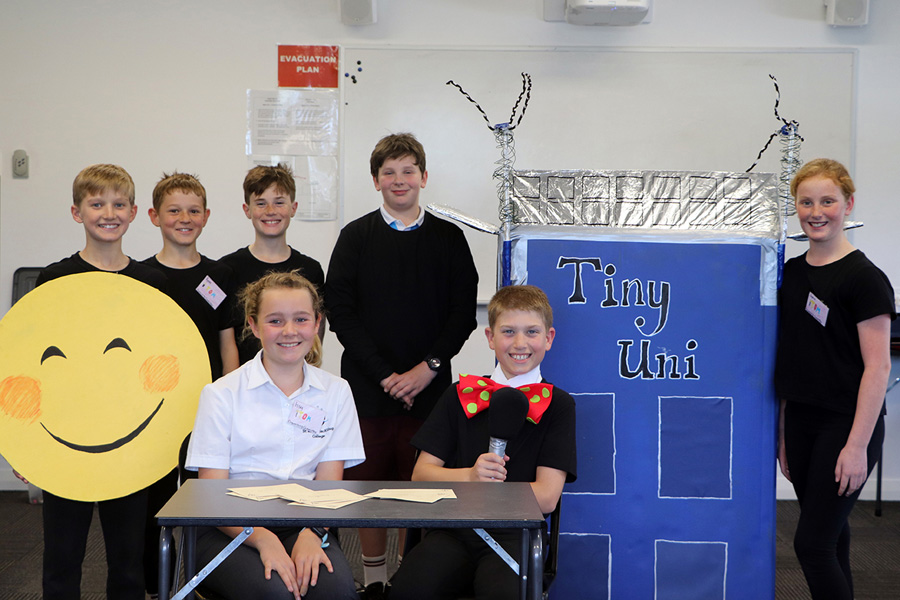