Swan Christian School claimed the win in the ACC Basketball Quarter Final winning by 2 points with a clutch shot in the dying seconds of the match. St Mary MacKillop College won the first half and led 18 to 15 at half-time. Our boys hit some nice field goals and some excellent work inside offensively opened up the game with a 32-27 third term. MacKillop continued to lock down Swan Christian in the final term defensively extending the lead by 8 points at one stage in the final term. In the last two minutes however, Swan Christian School managed to hit two three pointers and a clutch shot basket to win the match by 2 points with seconds to spare. Unfortunately, despite leading the match for the majority of the game, MacKillop could not get over the line when it counted.

Joshua Sutherland controlled the ball effectively and he hit a score of 16 points. Nicholas Tucker played out of his skin, rebounding and shooting well to post 19 points. Logan Philp’s smart decision-making in defense was crucial to the match, shutting down many attempts at some very good offense. Noah Andrews defended really well and was outstanding on the boards. Seth Matteo played a fine match, used the ball efficiently and executed some fine assists. Max Marshall also started well and was a good contributor on the assist front, generating some excellent play and finishing the match himself with 3 points. Tiernan Bass, Kai Lardi and Jesse Taylor battled hard on the court, contributing to our effective defensive structure despite not getting a great deal of court time.

I would like to thank all of the boys for their professionalism, commitment and sportsmanship shown throughout the tournament. It really was a fantastic effort, and were very unlucky not to have progressed to the Semi-Final. You are all a pleasure to have coached. Hopefully the opportunity presents itself again next year.

Special mention to: Amy Hammond (organisation) Sandy Liddle (referee), Sally Conroy (referee), Vanessa Philp (scorer) and of course the staff and students of MacKillop who come down to watch and support the boys in our finals match. It really was an electric atmosphere that showcased a very high-level of respect and sportsmanship. 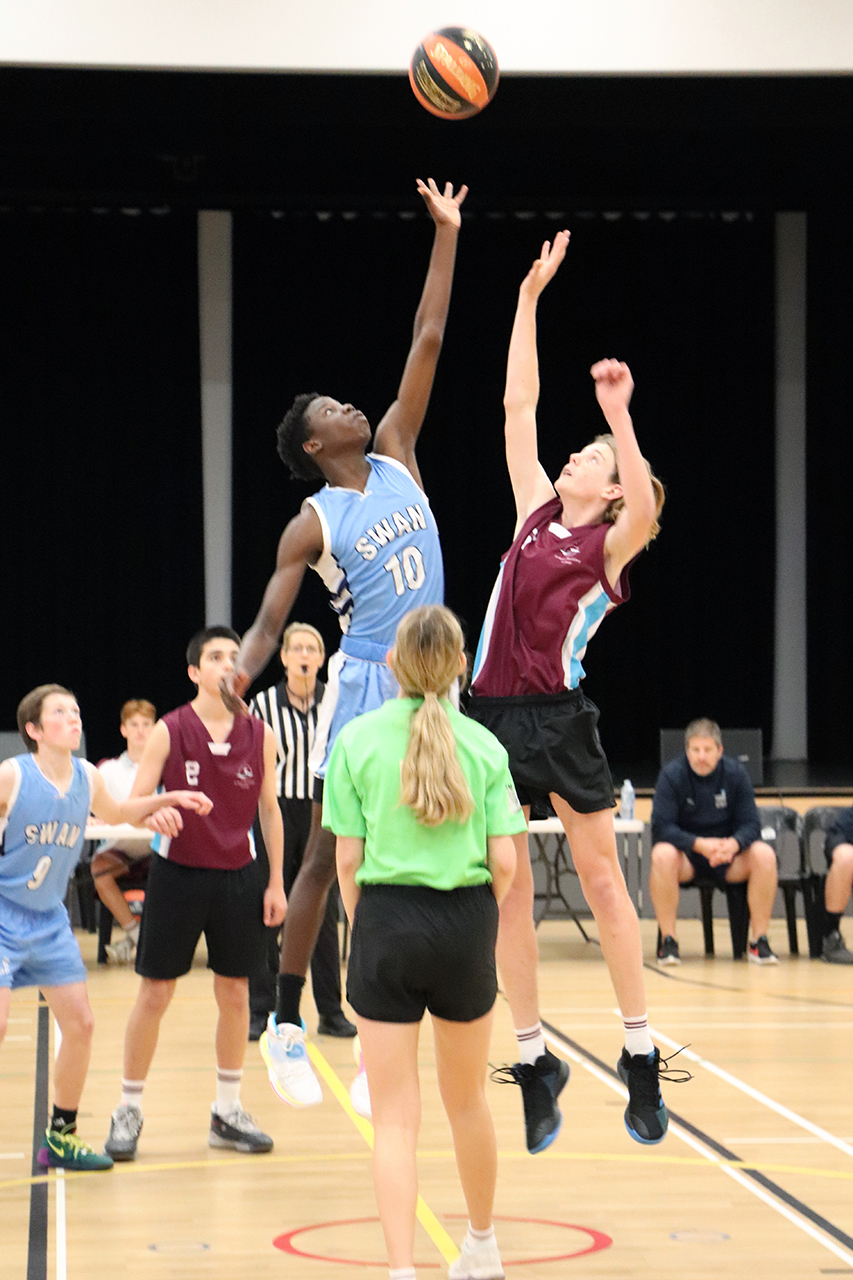 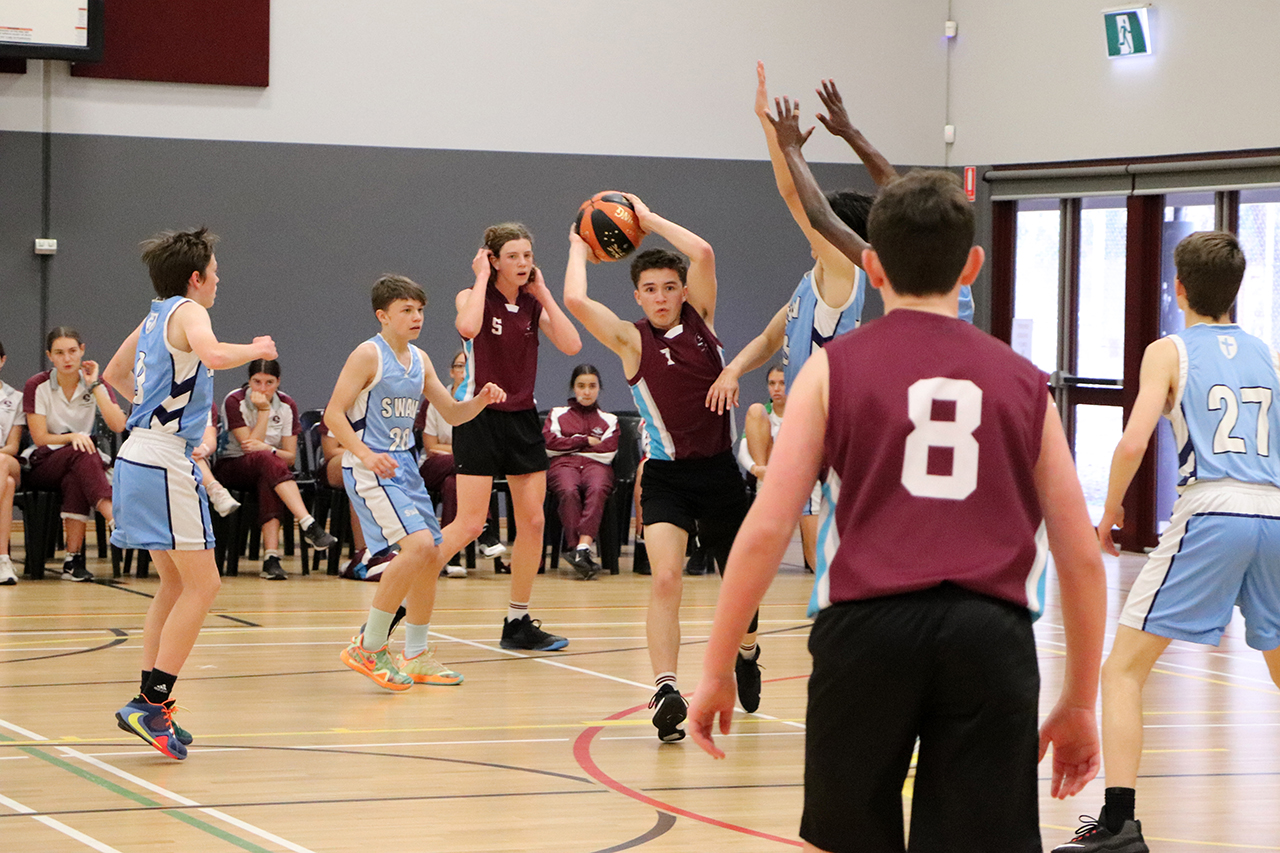 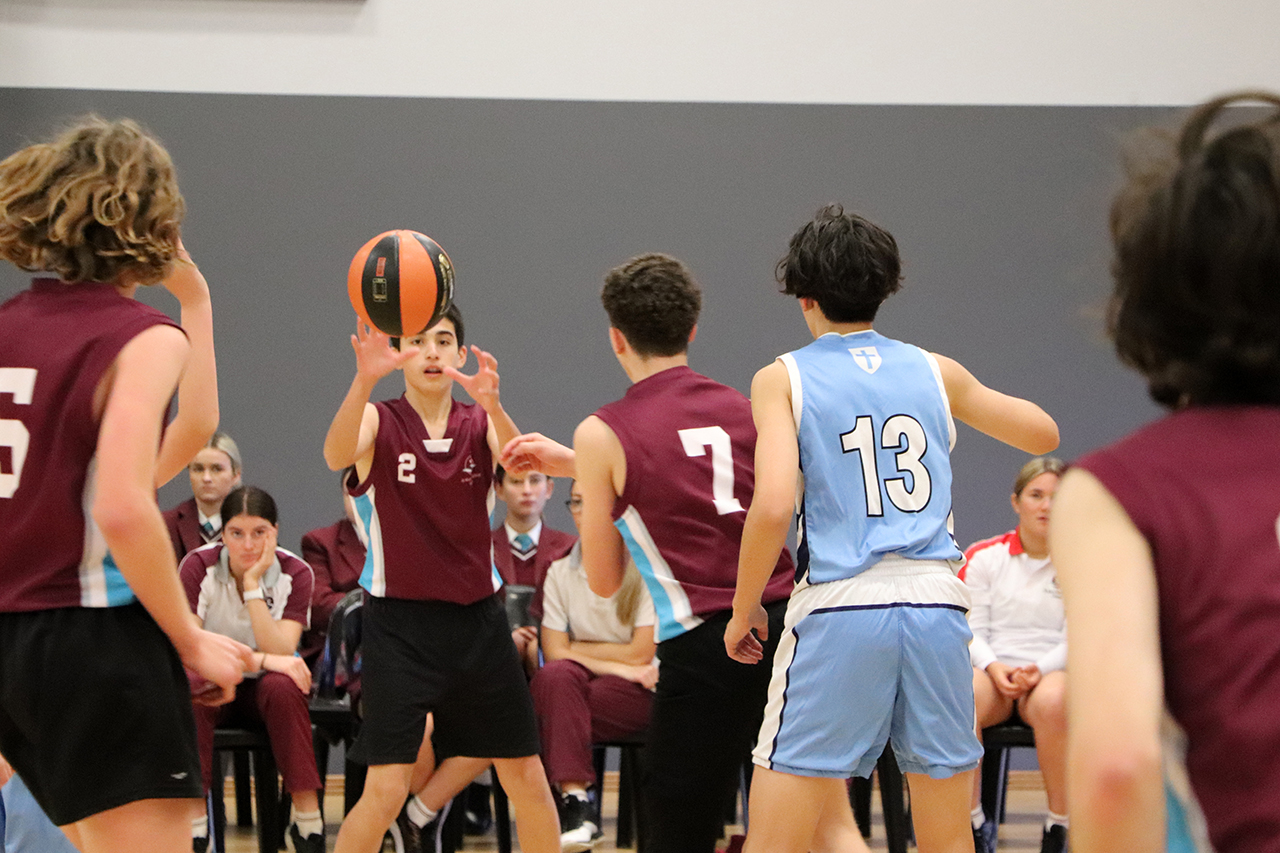 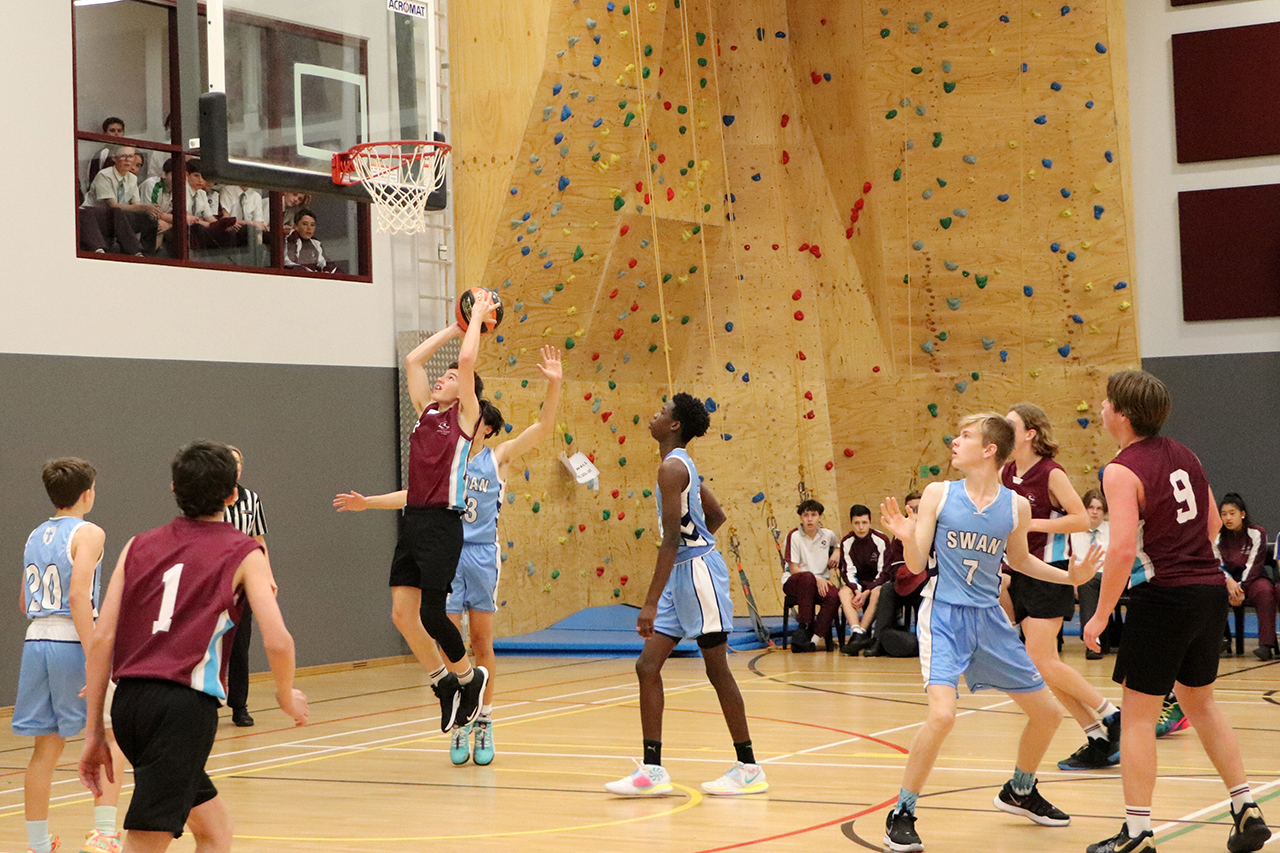 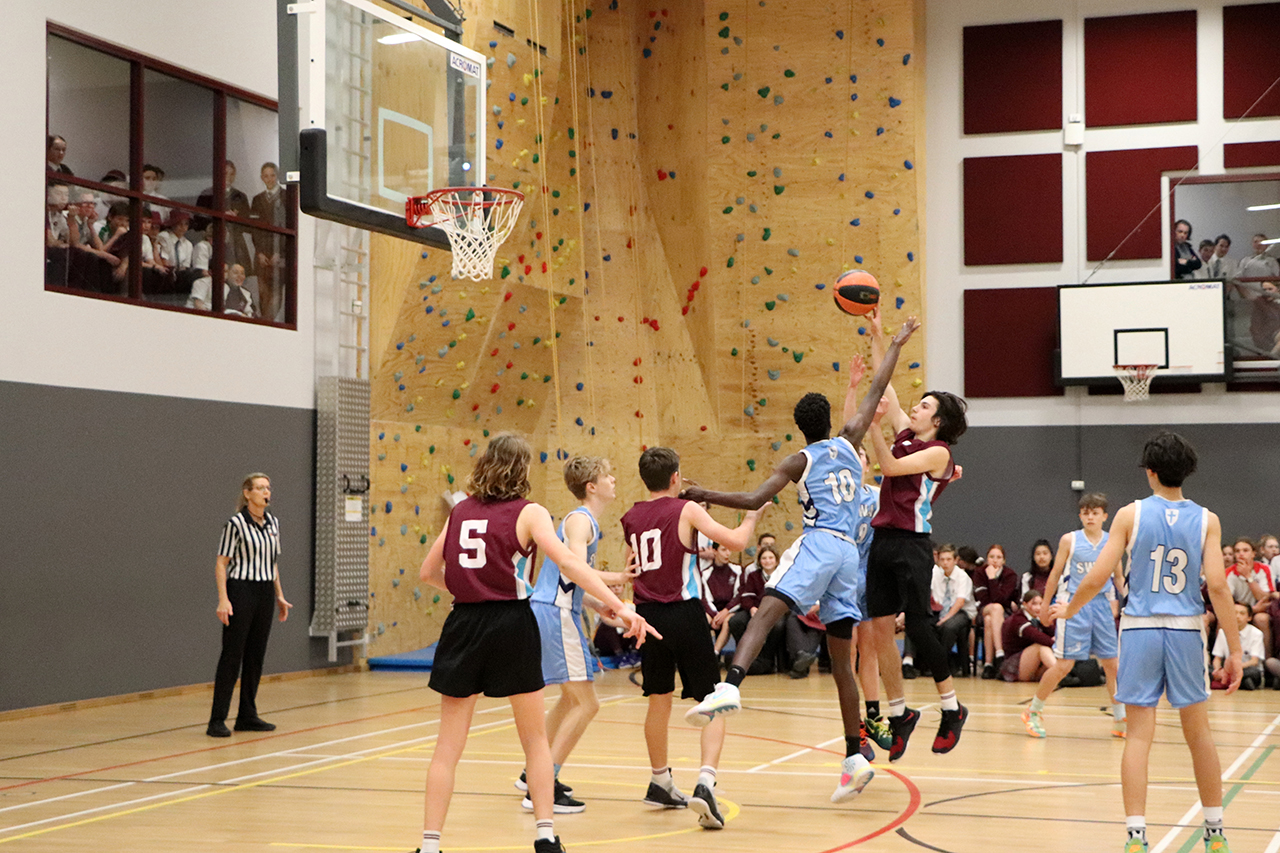 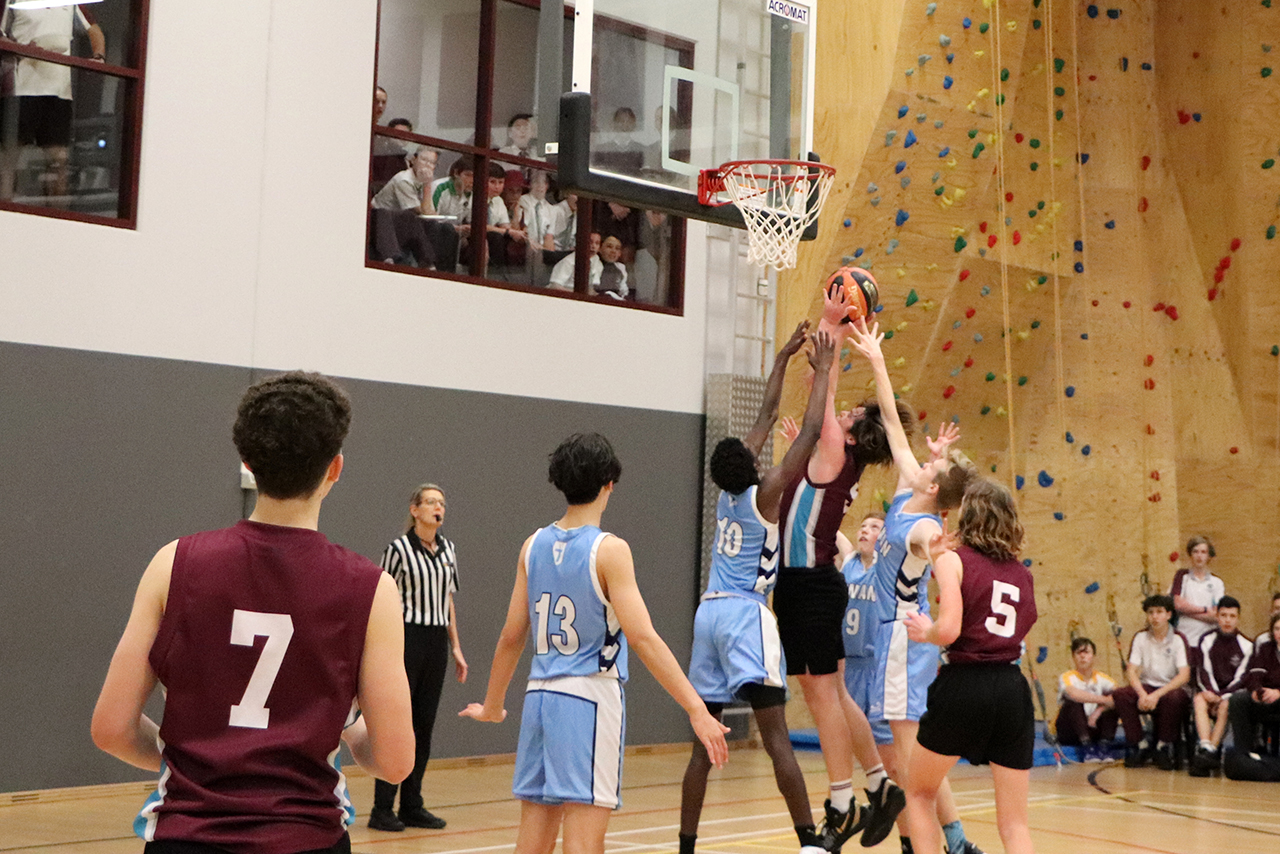 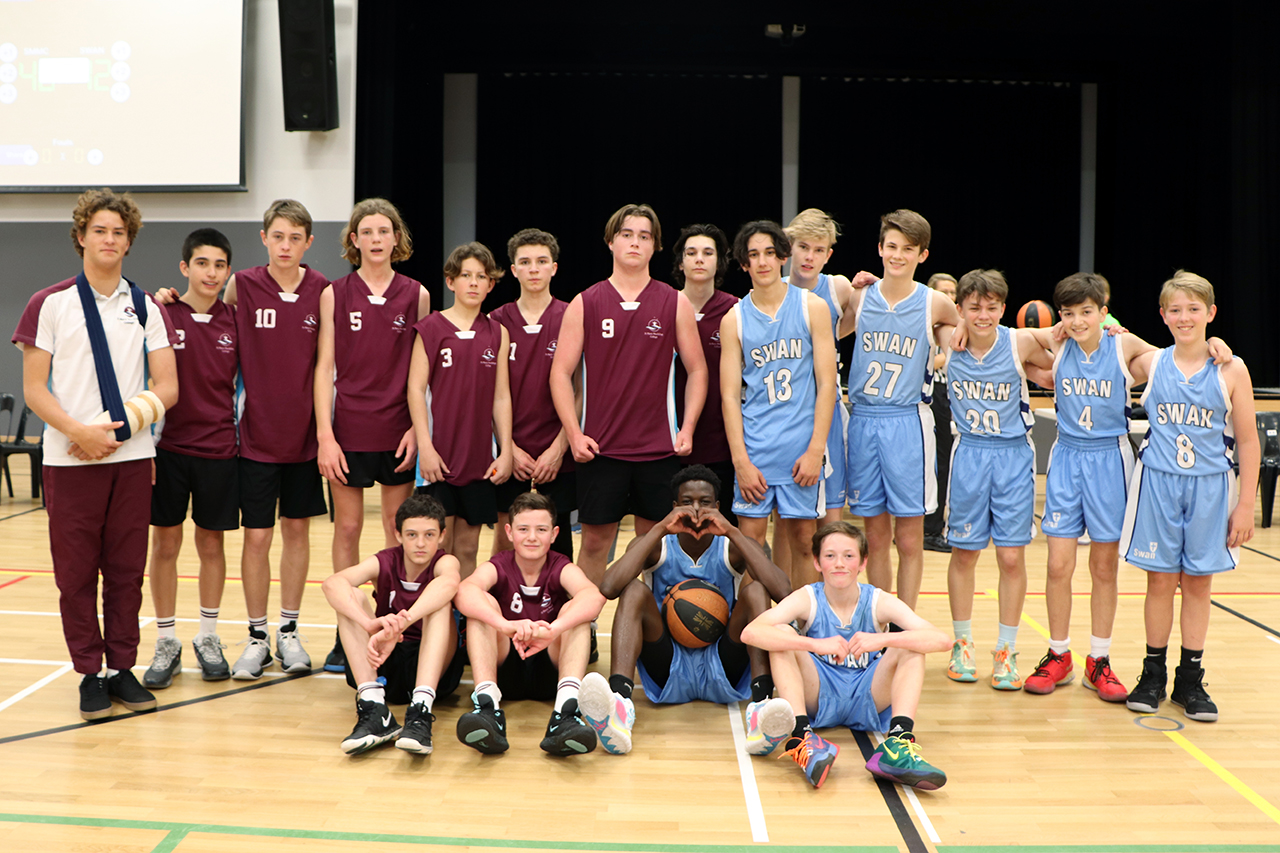