On Friday 4 September, our selected Year 6 girls and boys basketball teams competed in the Slam Series Basketball Carnival, held at the Geographe Leisure Centre in Busselton.

This is the second year the Slam Series has been held in Busselton, and this year saw many more schools competing than previous years. Both MacKillop teams this year were undefeated throughout the day, and winners of their grand final matches in convincing fashion. This was fantastic, and was evidence of a massive team effort. Passing was great, as was their team spirit.

Results were as follows:

Well done to the following players who gave 150% all day, with impressive results, and should be extremely proud of their achievements.

Thanks goes to the Year 9 coaches - John Sutherland and Nick Tucker, Daisy De Morton and Selina Kelly - who did a great job. They were fantastic leaders for the students all day. Also, a massive thanks to Amy Hammond, who organized the day for us. 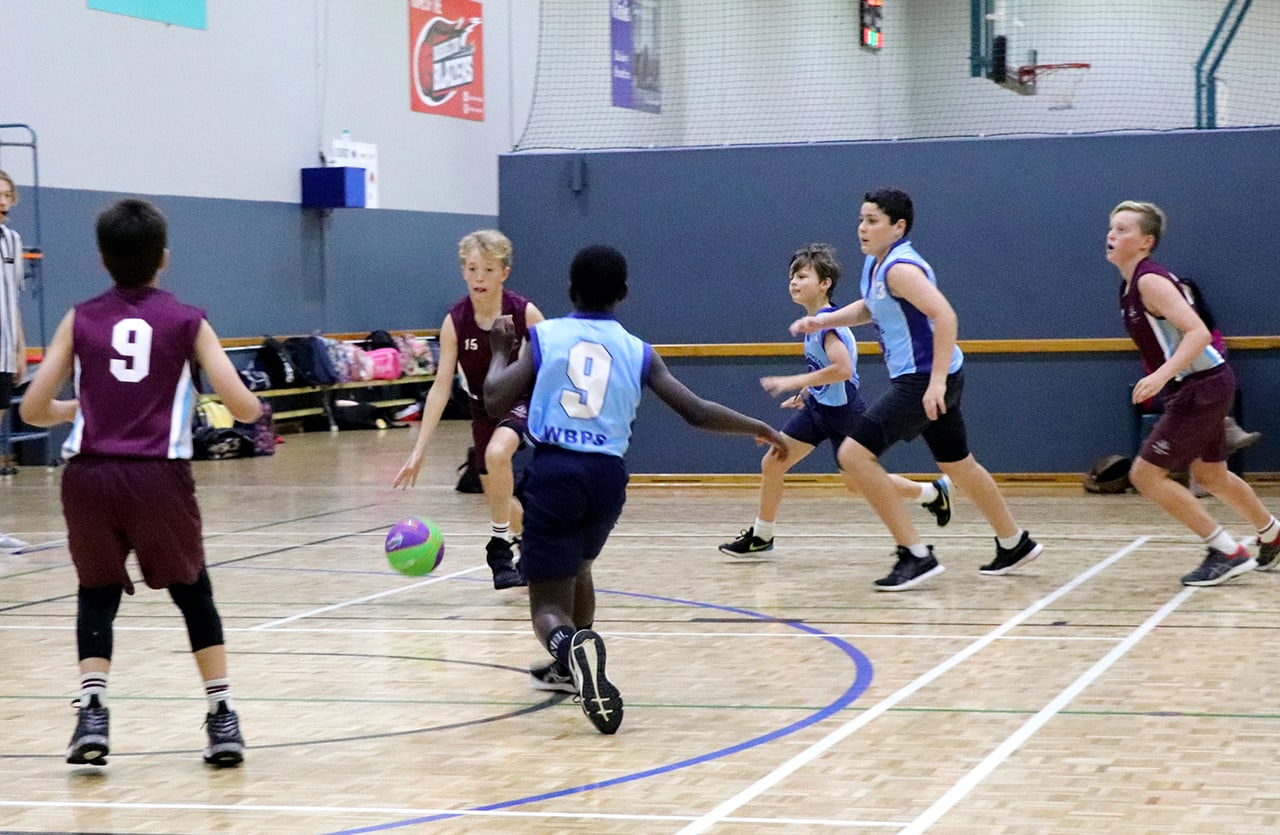 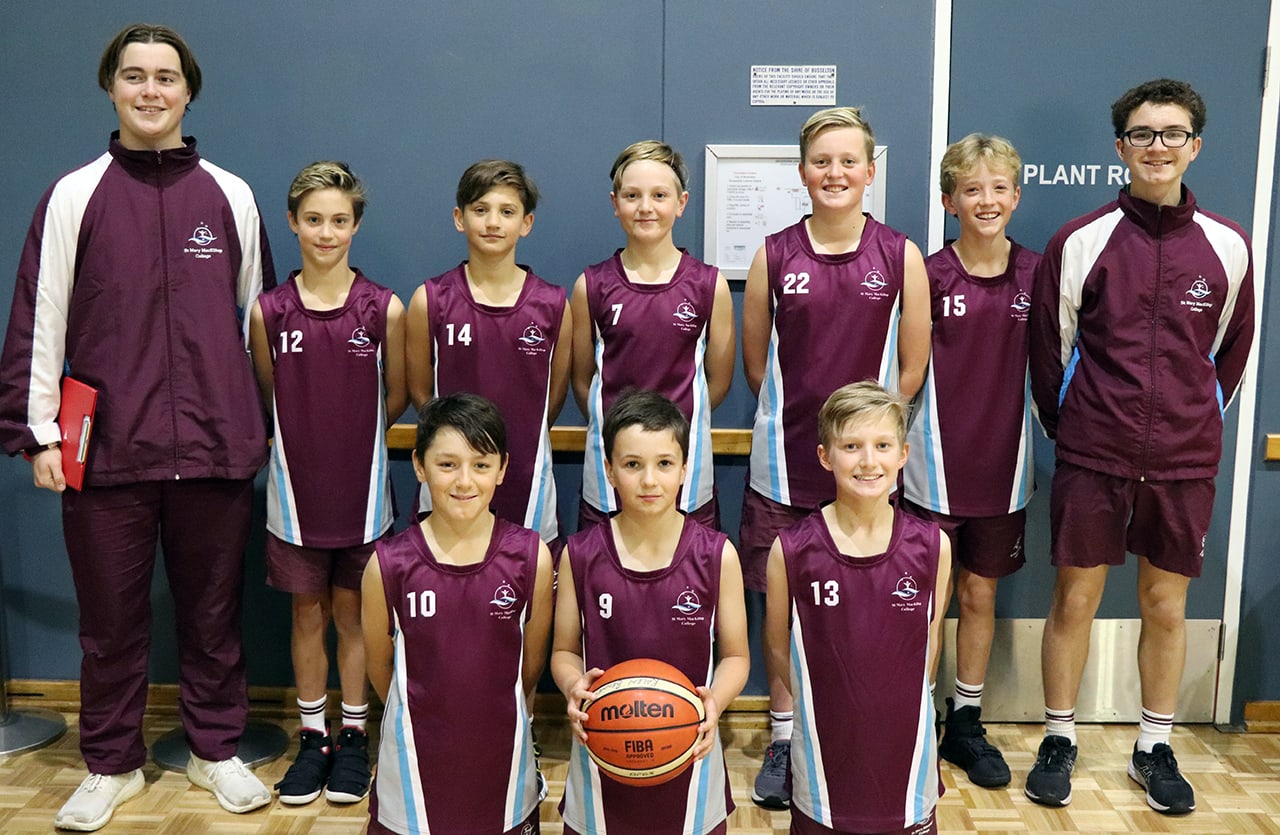 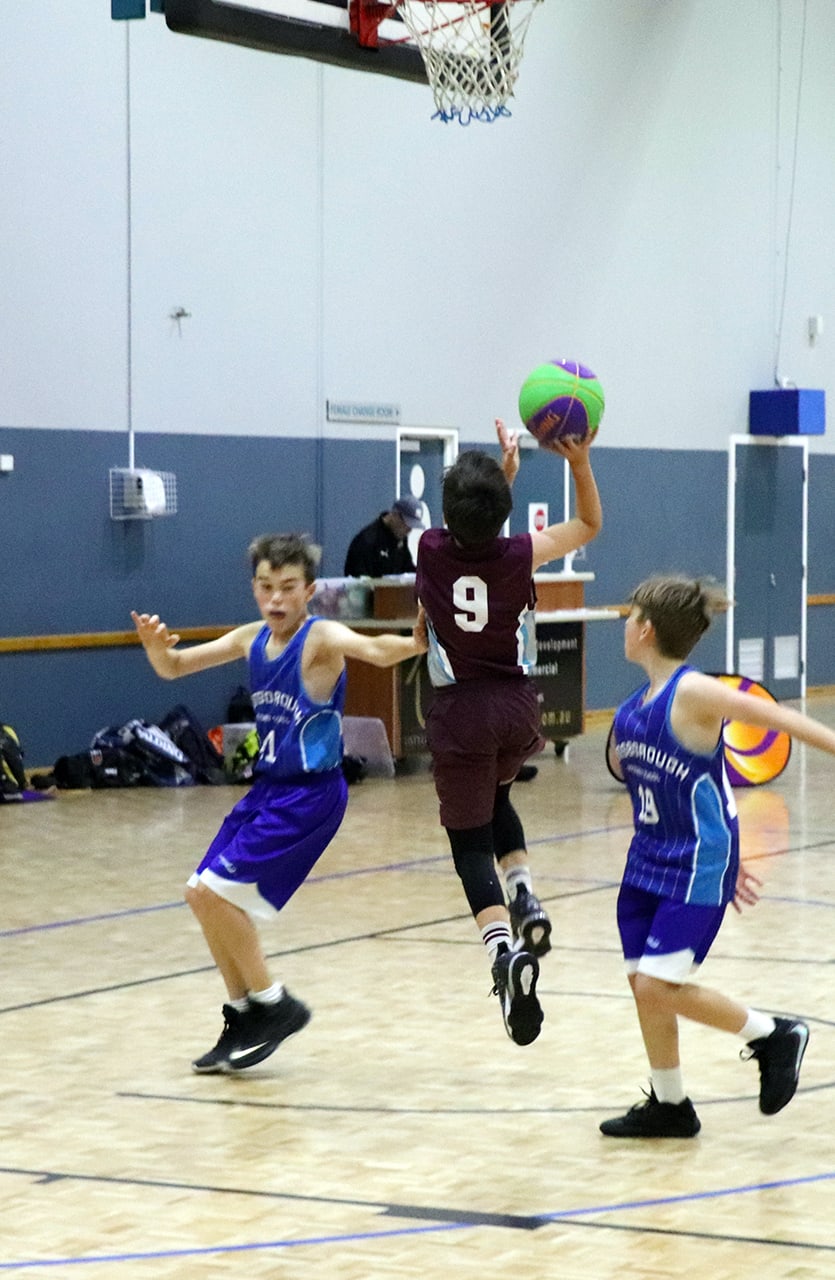 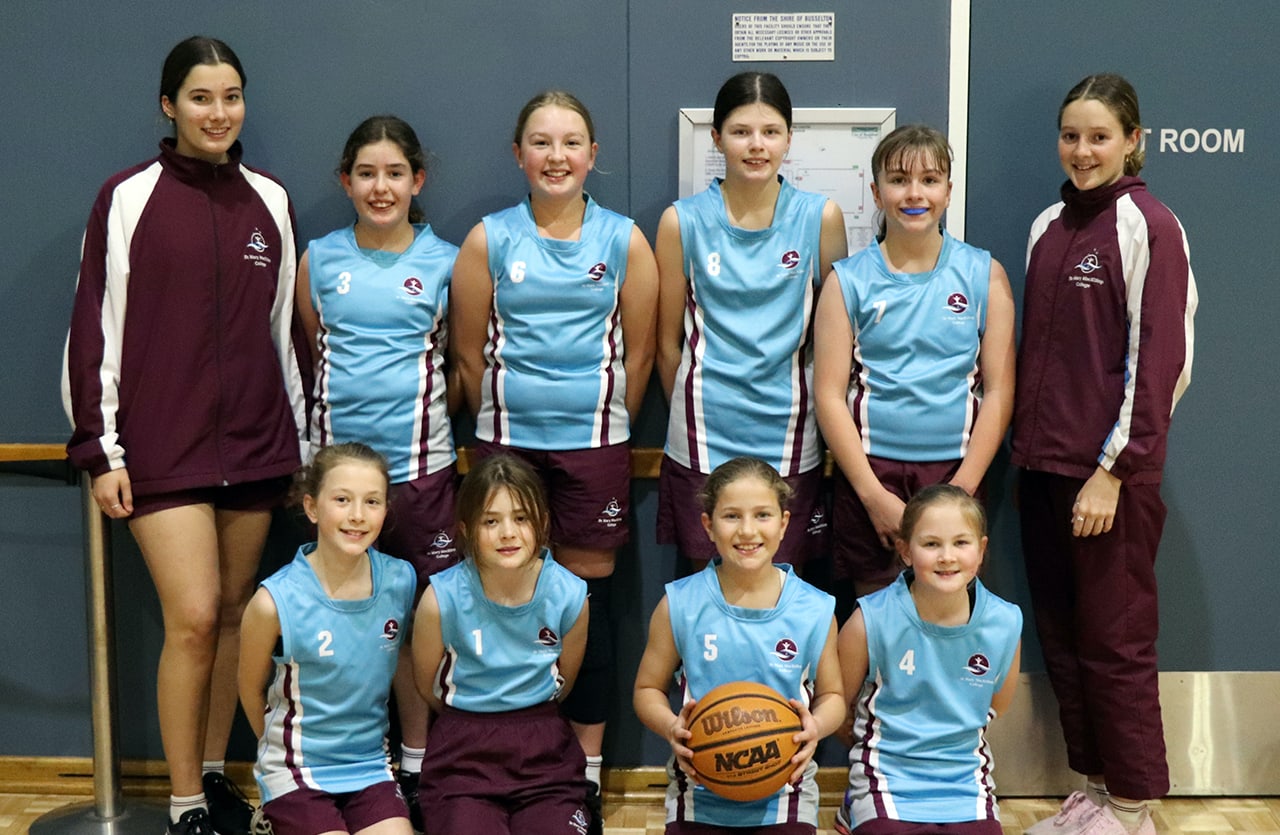 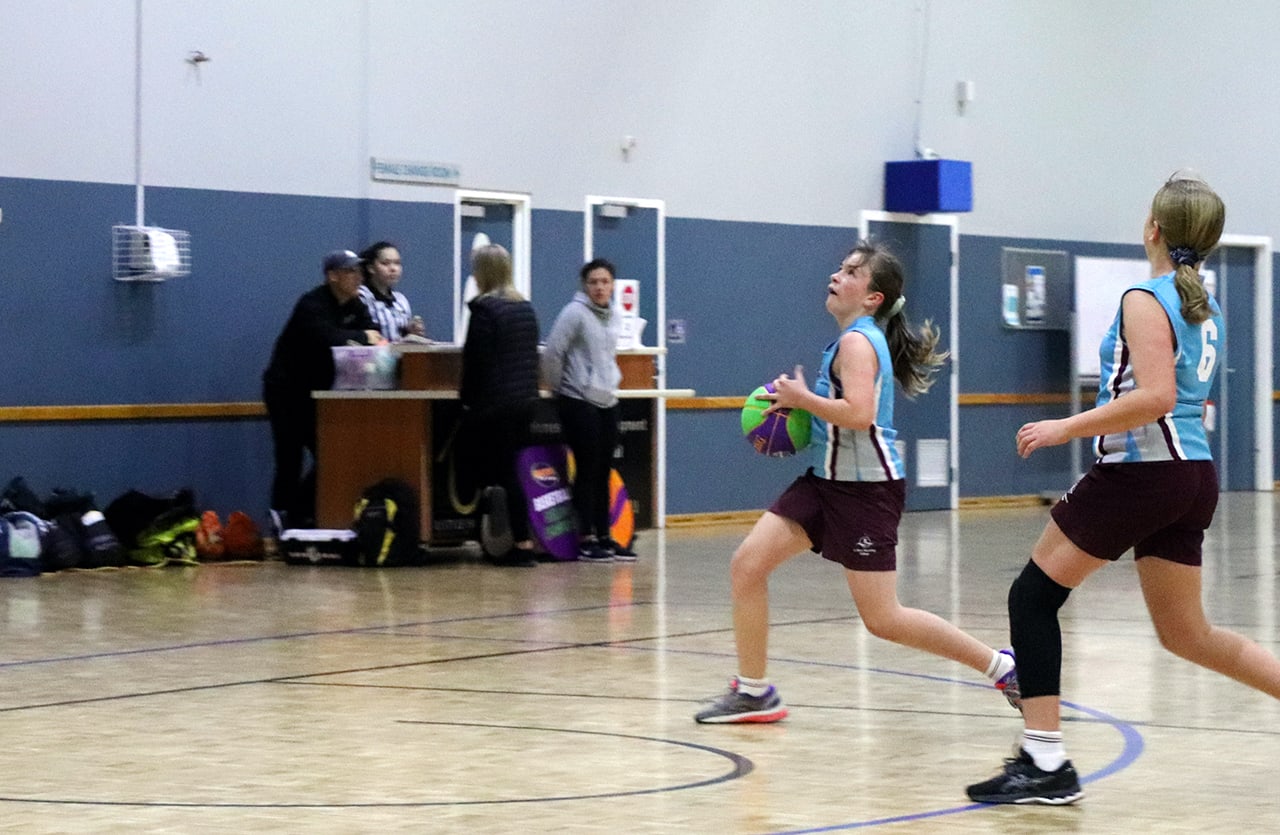 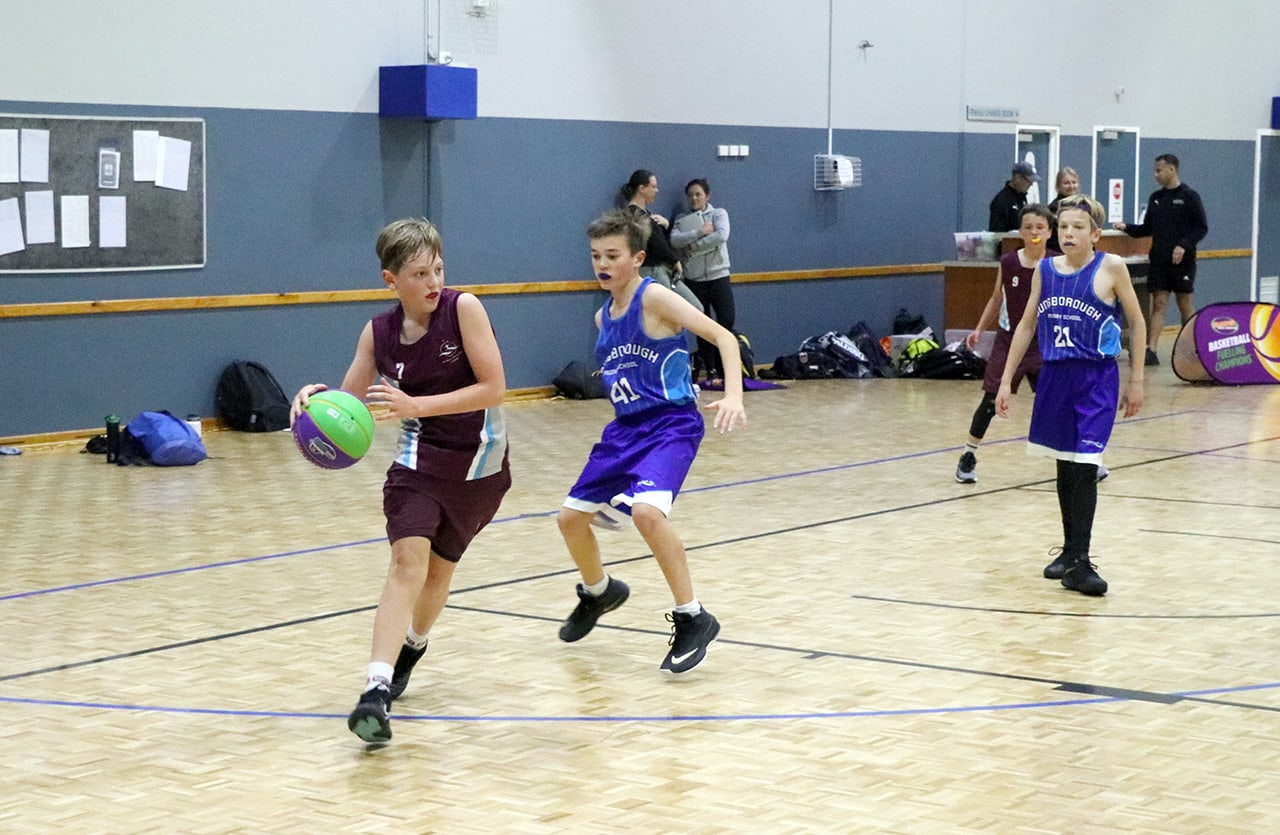