On Tuesday 15 June St Mary MacKillop College assembled six of our best netball teams to compete in the annual SWHS Netball Cup at Hay Park Bunbury. The competition was divided into three divisions which comprised of the Lower Division (Year 7/8), Intermediate Division (Year 9/10) and the Open Division (Year 11/12) each with two teams representing the school.

The carnival organised in a round robin format provided an excellent display of netball skill, endeavour and sportsmanship on the day and this was especially evident in our students. Congratulations to all teams for a great team effort. We are all extremely proud of you. In addition to this, we had some fantastic results at the netball carnival, with 3 of our 6 teams making it through to the next round (Lower Girls, Intermediate Girls and Open Boys Division) – the Elimination Day Carnival in Perth.

In the early hours of Wednesday morning, our netball athletes successful in advancing to the Elimination Carnival Cup headed to Fremantle Netball Association to take on the best of the best WA schools in our pursuit of making the Finals.

The competition was fierce with all teams having representatives of WA development squads in some form or another, however we were ready to perform. All three teams proved to be competitive with games often being decided in the last few minutes.

Although the Lower Girls Division did not manage to achieve a win for the day, the girls were extremely competitive and will certainly develop into a fine team in future years to come. The Intermediate Girls Division had plenty of success for the day, notching up two wins and a draw. And congratulations to our Open Boys team who managed to make it to the quarter finals and lost by 7 points to arch rivals BCC. This was a fantastic effort considering it was the first time most of these boys had played netball in a competition format.

I would also like to extend a special thanks to Morgan Stark, Liana Perrella and Stephanie Collins for their expertise in team management and the preparation of the students over the course of the netball competition. Your time is much appreciated.

Many thanks and well done to all, 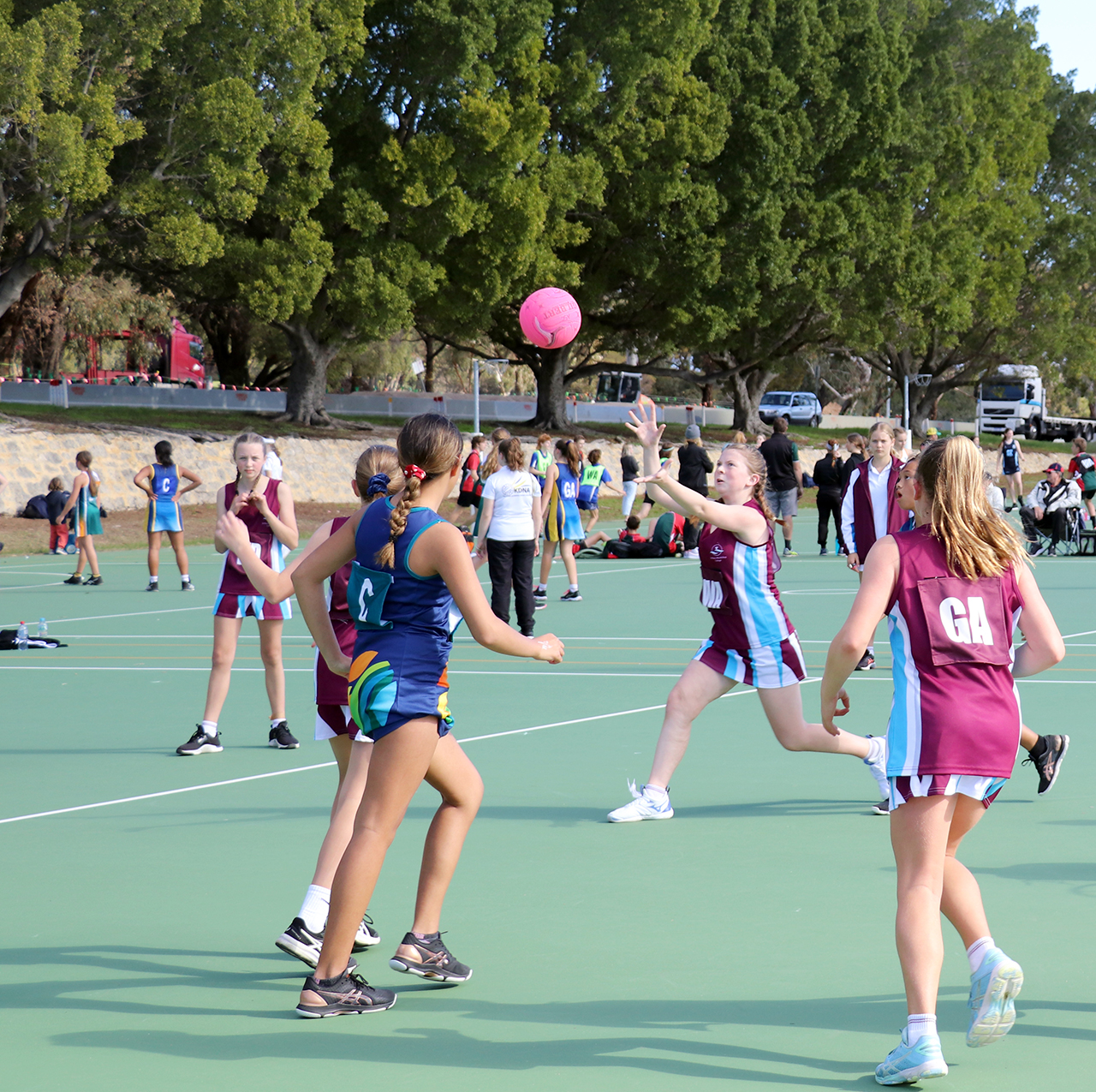 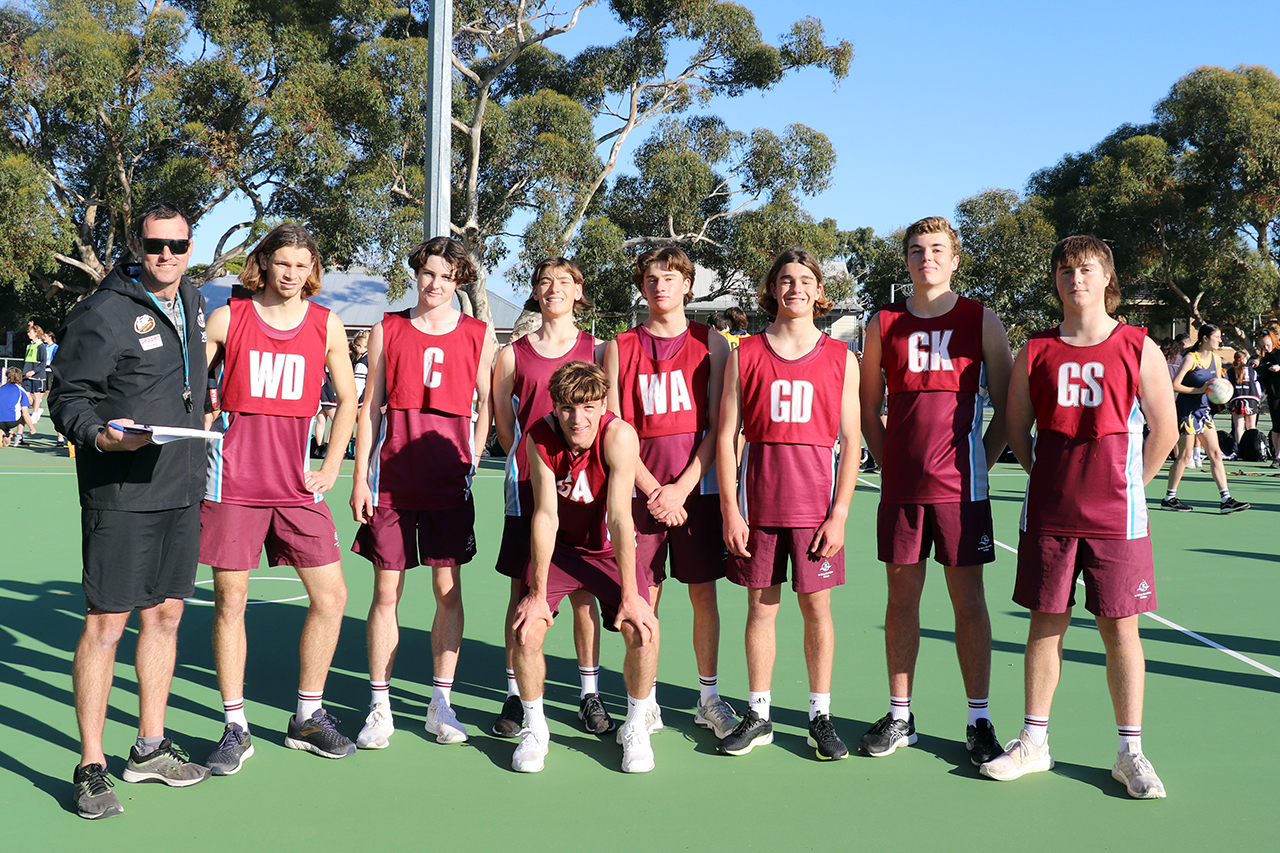 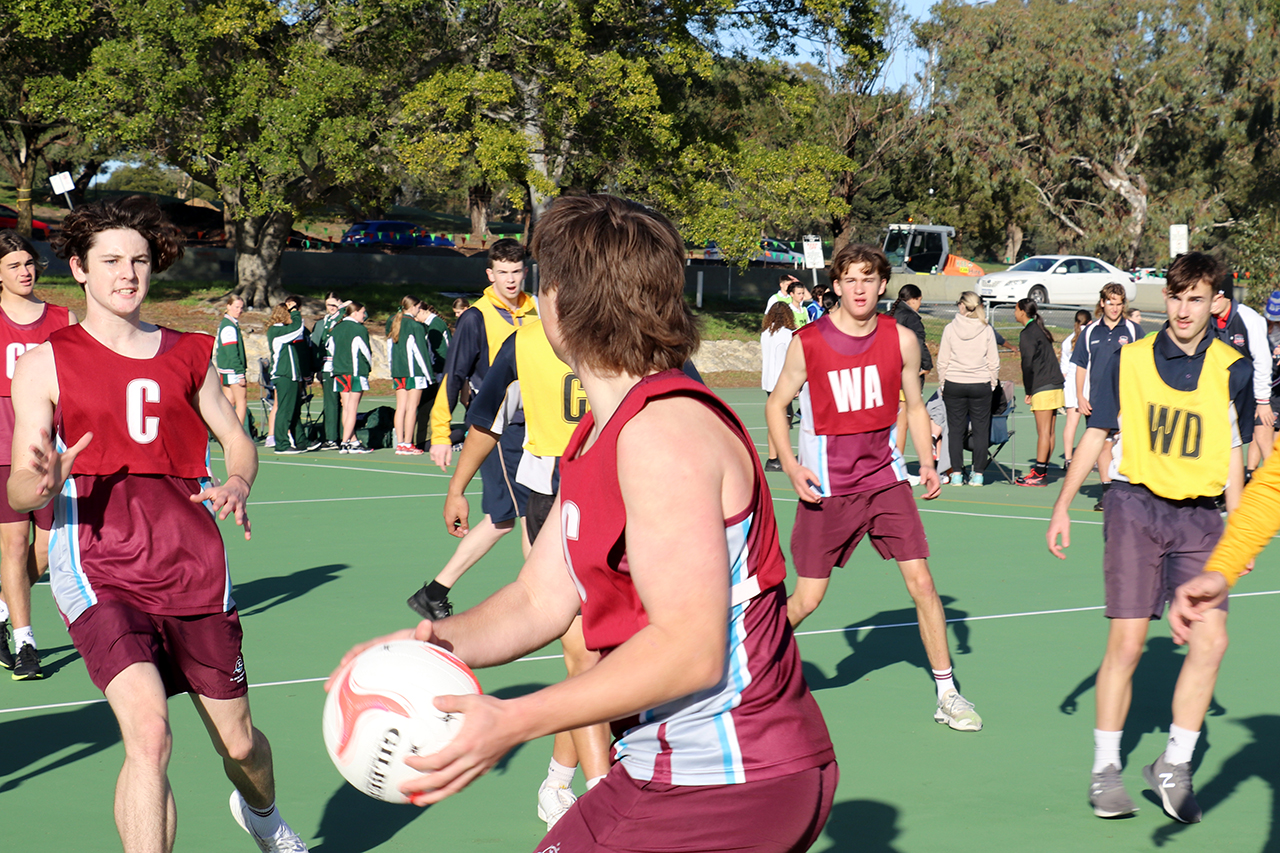 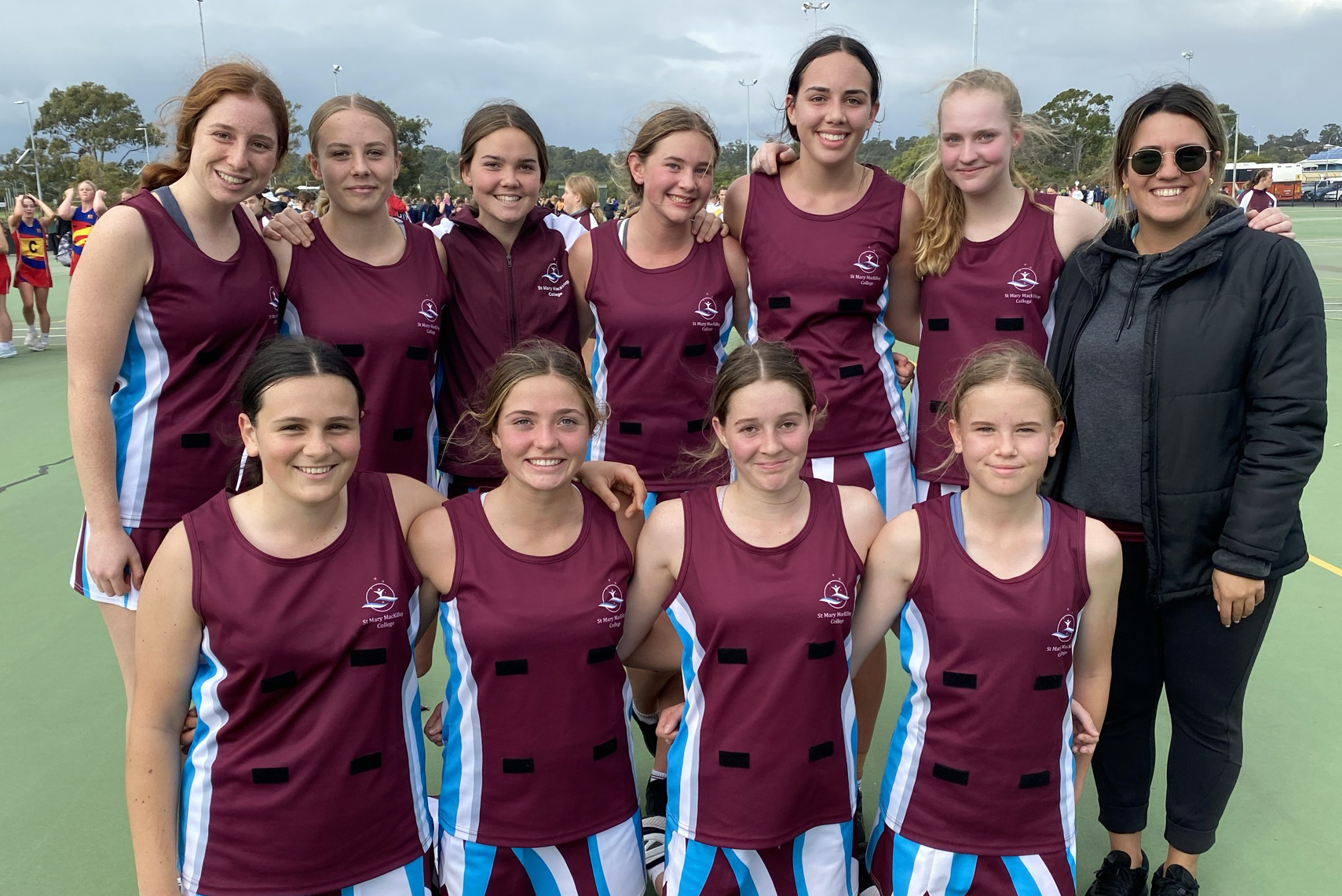 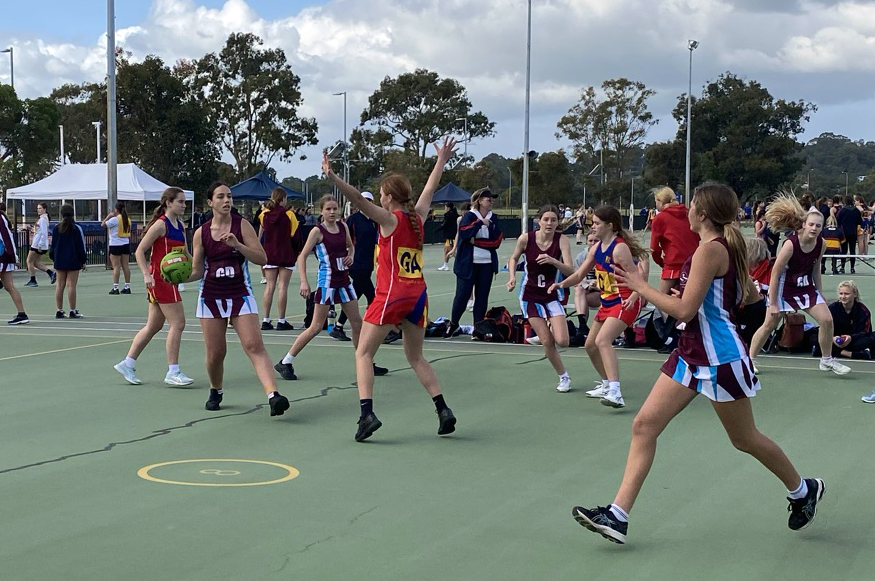 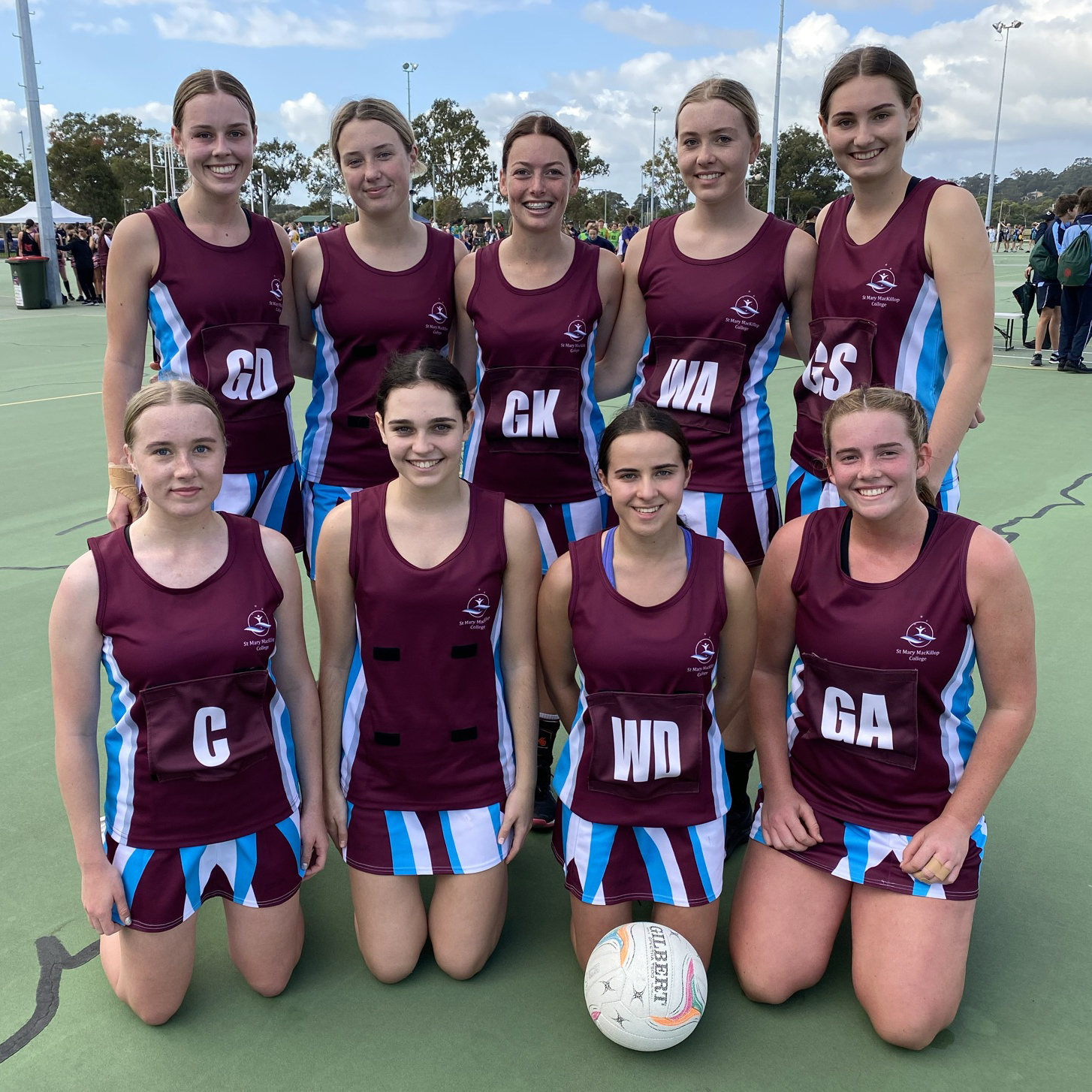 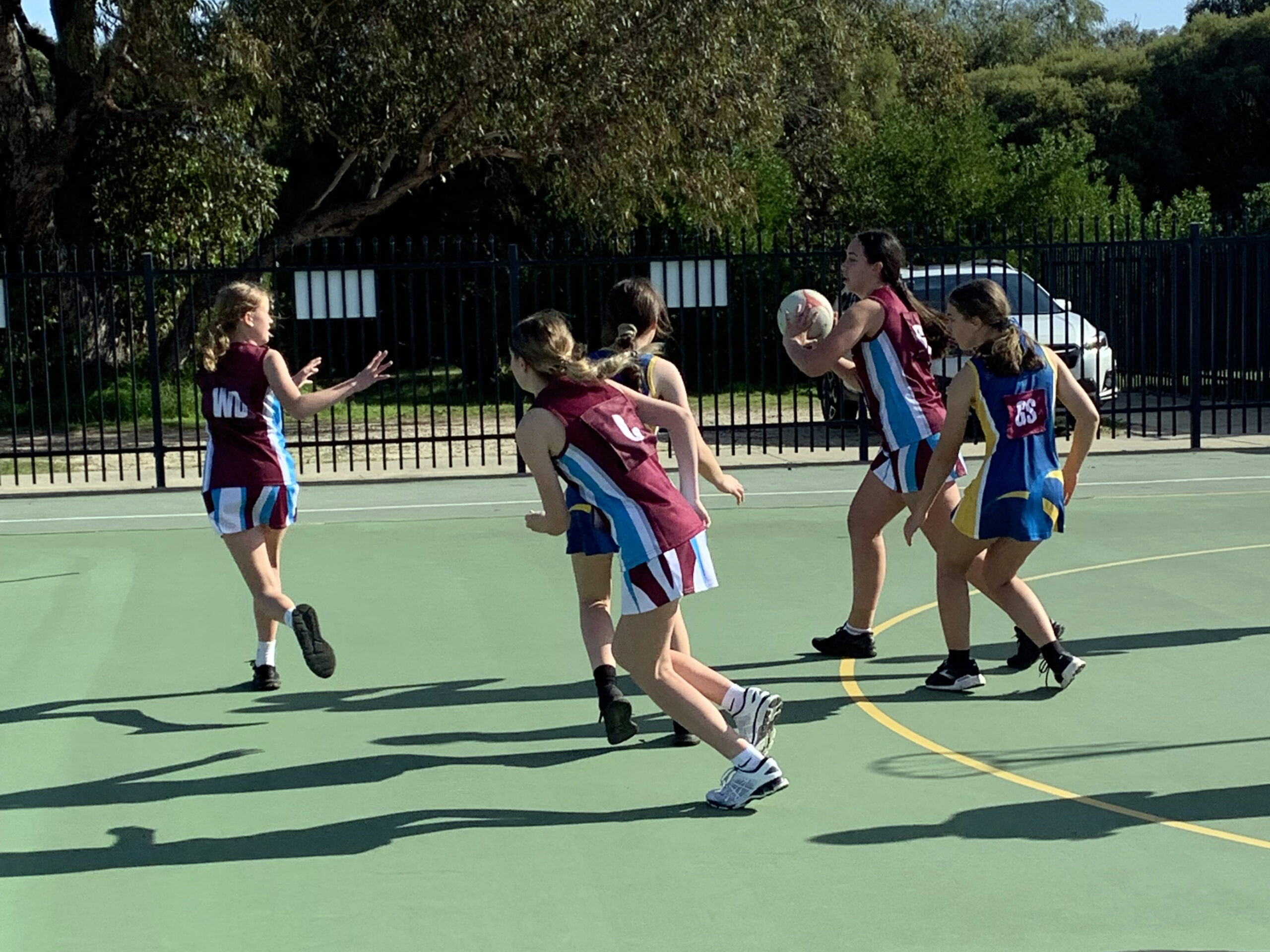