On Tuesday the 22 June, the Yr 7 AFL Boys and Girls teams represented the College in the Fremantle Dockers Cup at Hay Park in Bunbury.

Following two weeks of preparation for the AFL carnival, both the boys and girls teams were ready to showcase their wares in what was to be excellent conditions for football in a very competitive pool.

I was so impressed throughout the day with how the boys and girls teams managed their football. There were many brilliant individual efforts to even start naming players. The skills on display, strength around the contest, versatility of the playing group and the exceptional sportsmanship has shown much promise from the students for future years to come. The boys managed to finish third overall and the girls although not coming away with a win, is not a true reflection on what could have been – narrowly missing out on multiple wins with often only a kick in it! The real winner here for the girls however is football. With most of the girls experiencing their first game of AFL football in a carnival format…and what a fantastic effort it was.

I would also like to extend a special thanks to Liana Perrella and Stephanie Collins for their time in attending the event and assisting with the organisation of the students for the day and parents for their support who were in attendance on the day.

Many thanks and well done,
Brent McDonald
Head of Sport 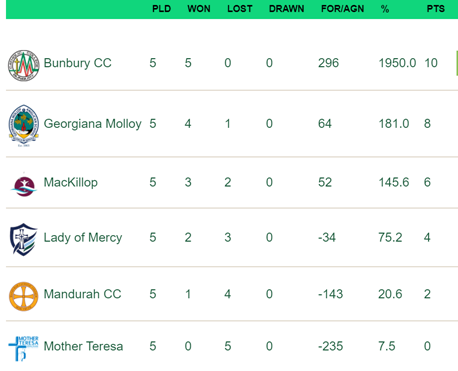 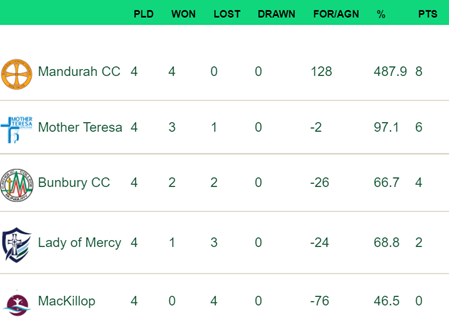 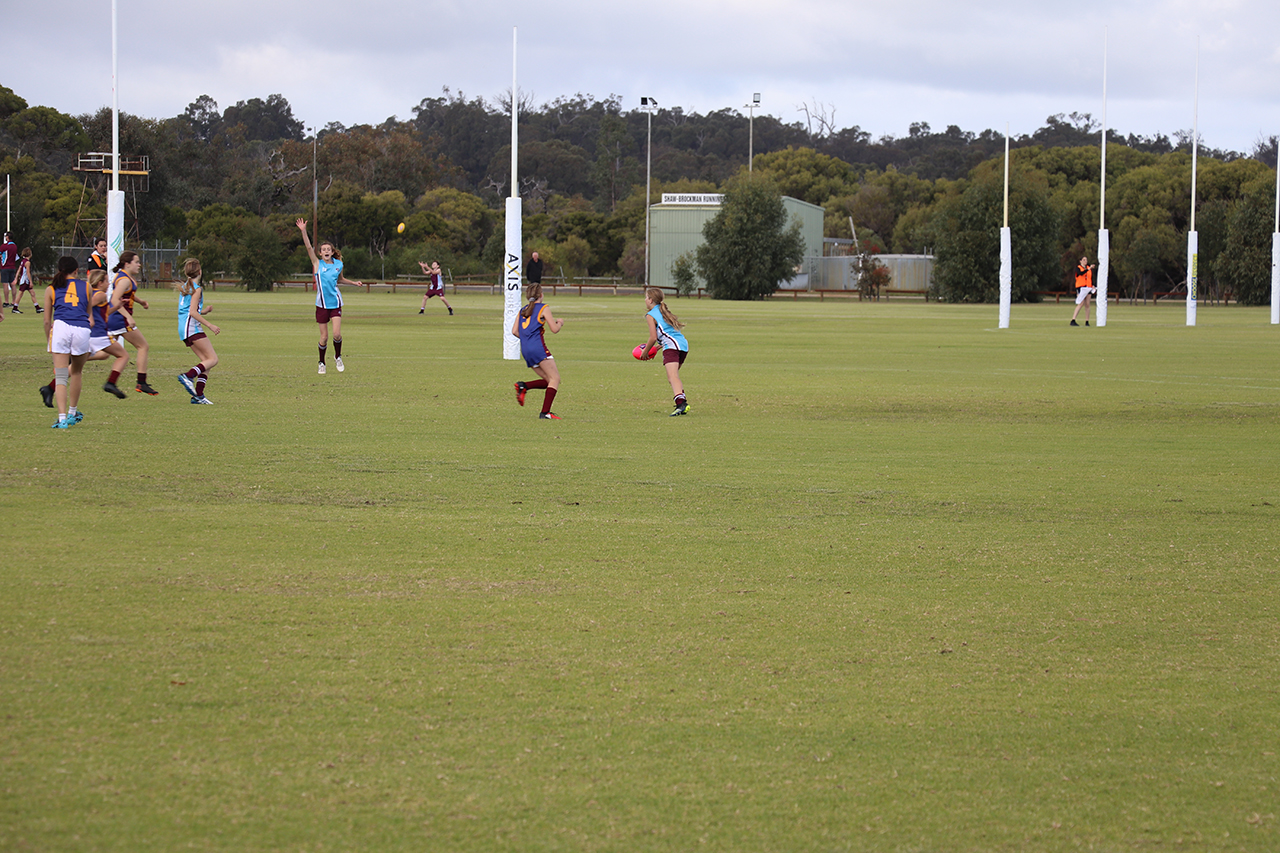 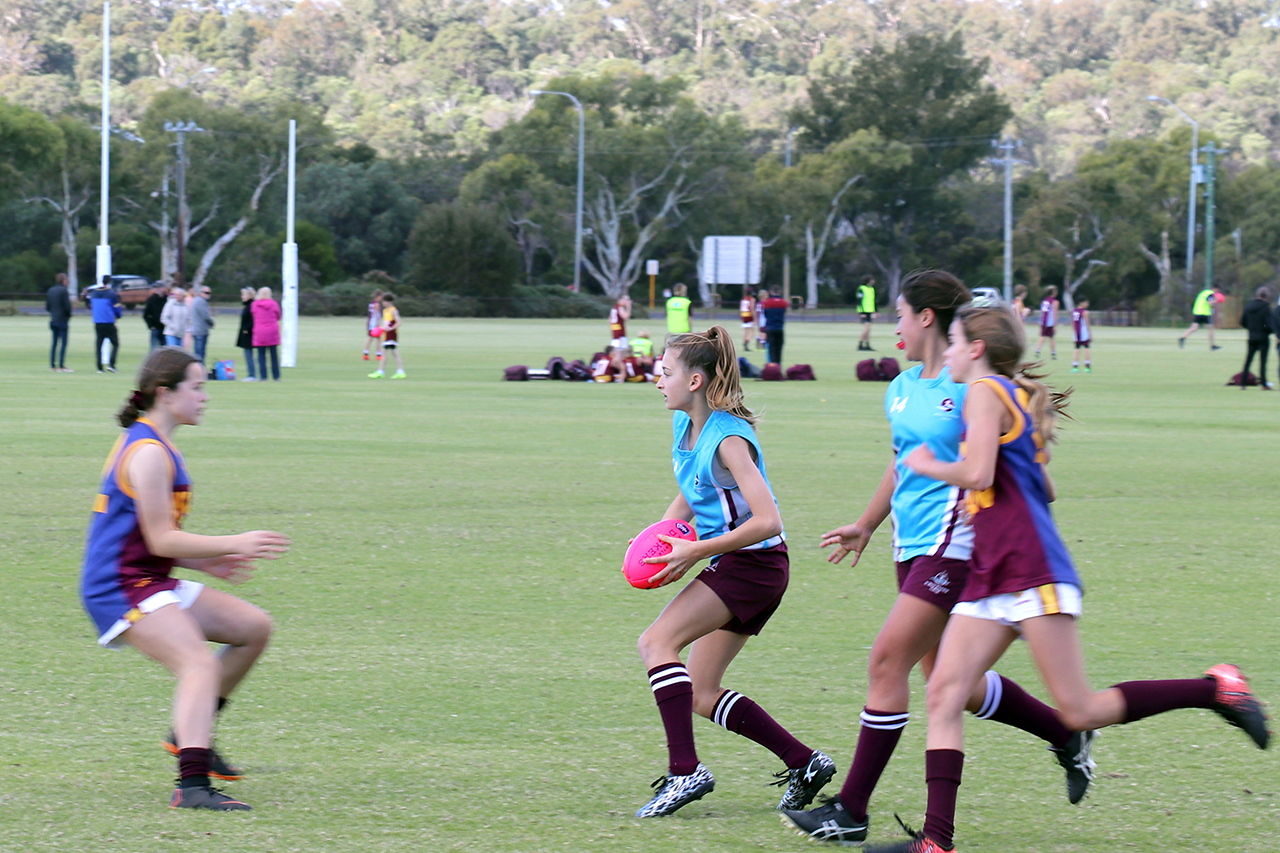 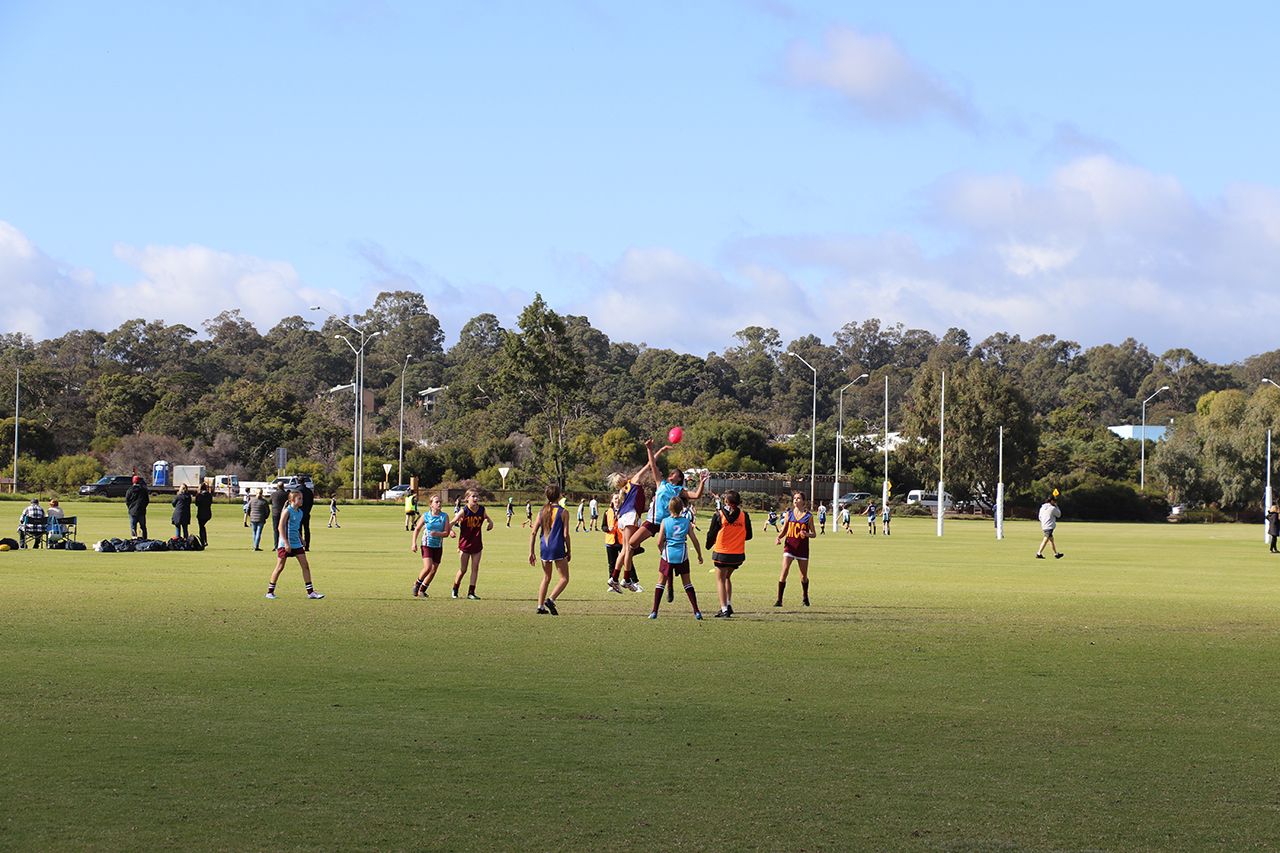 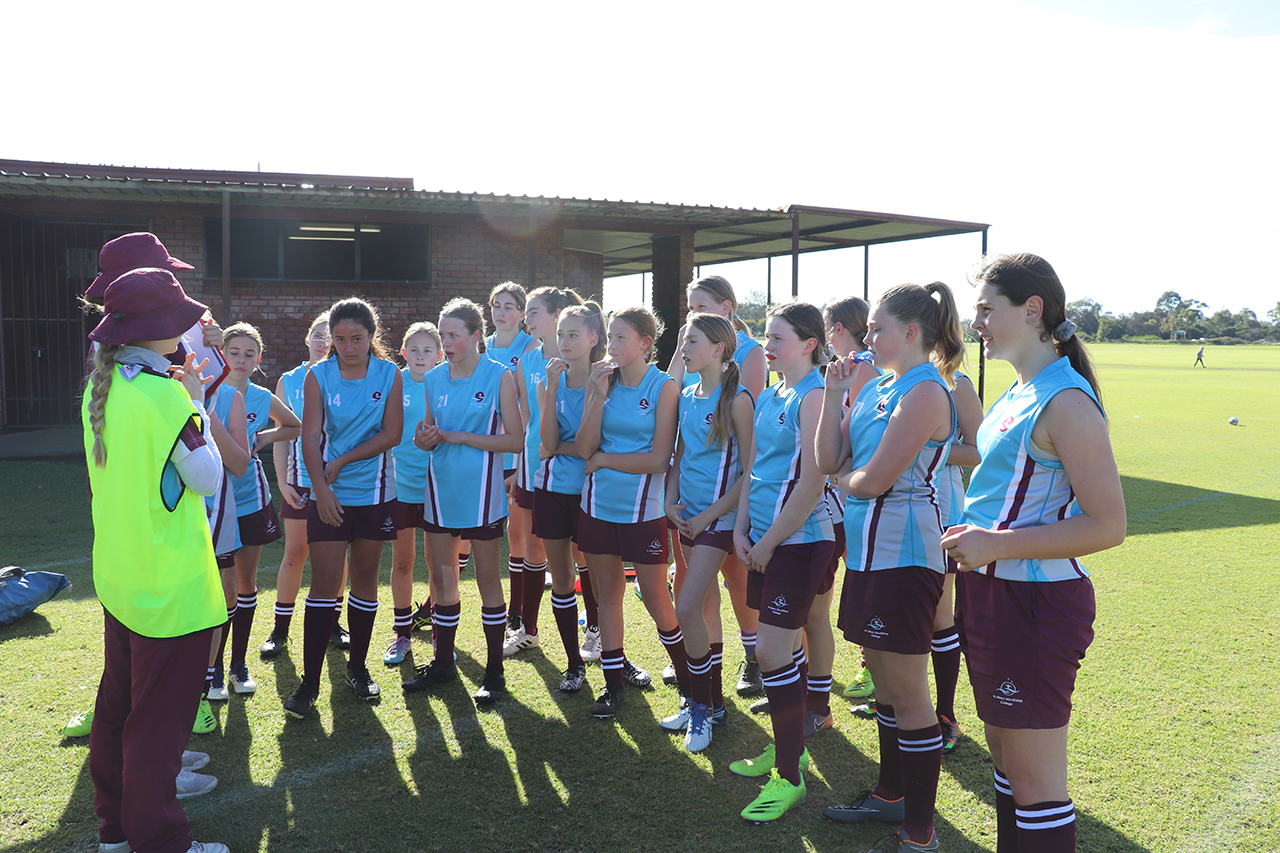 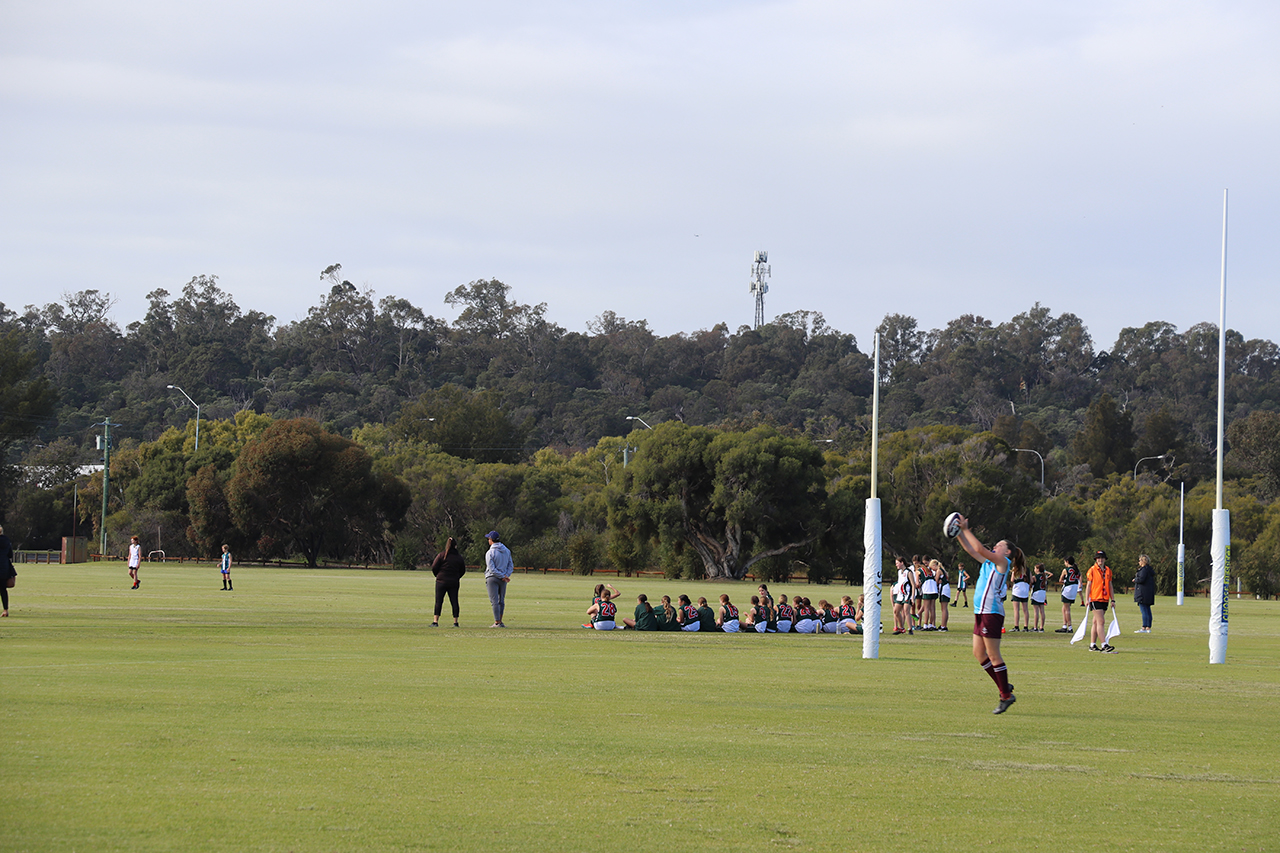 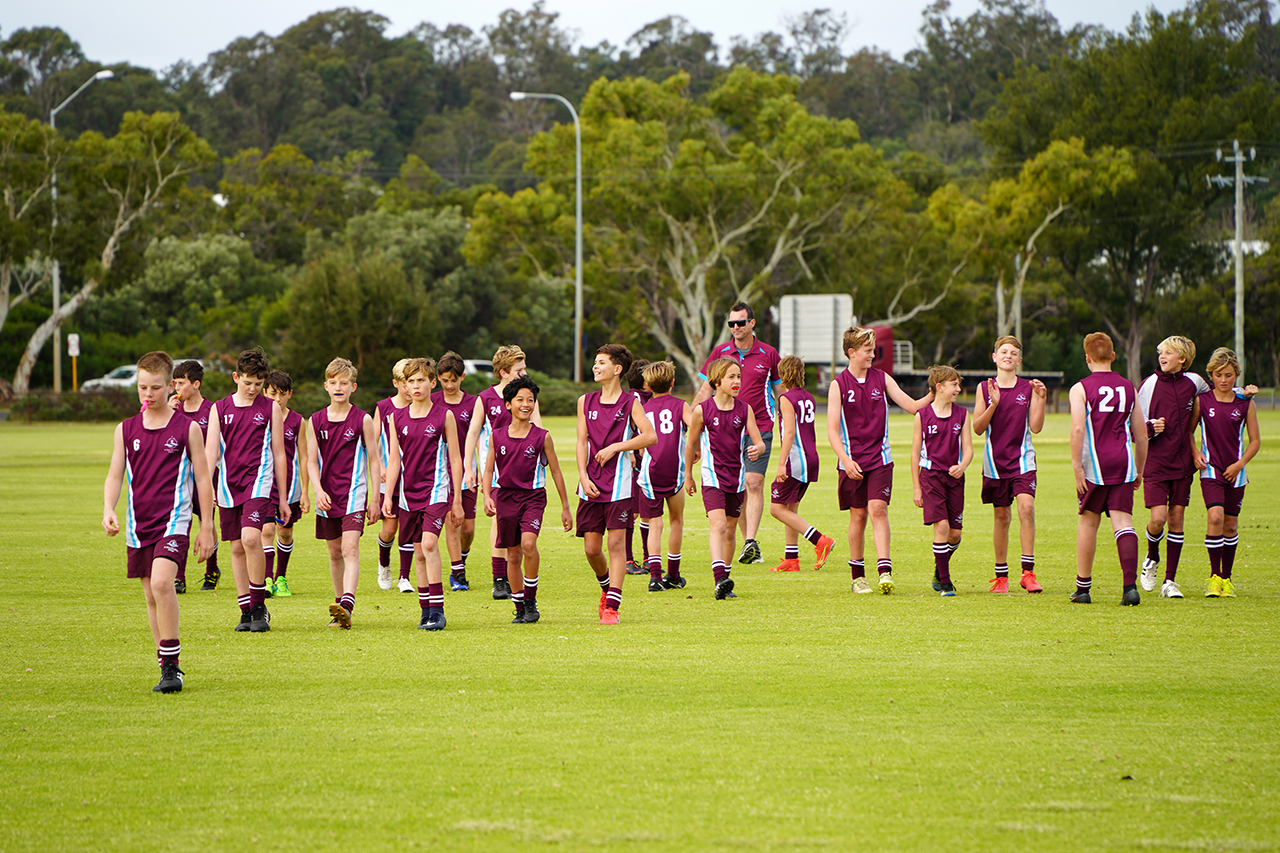 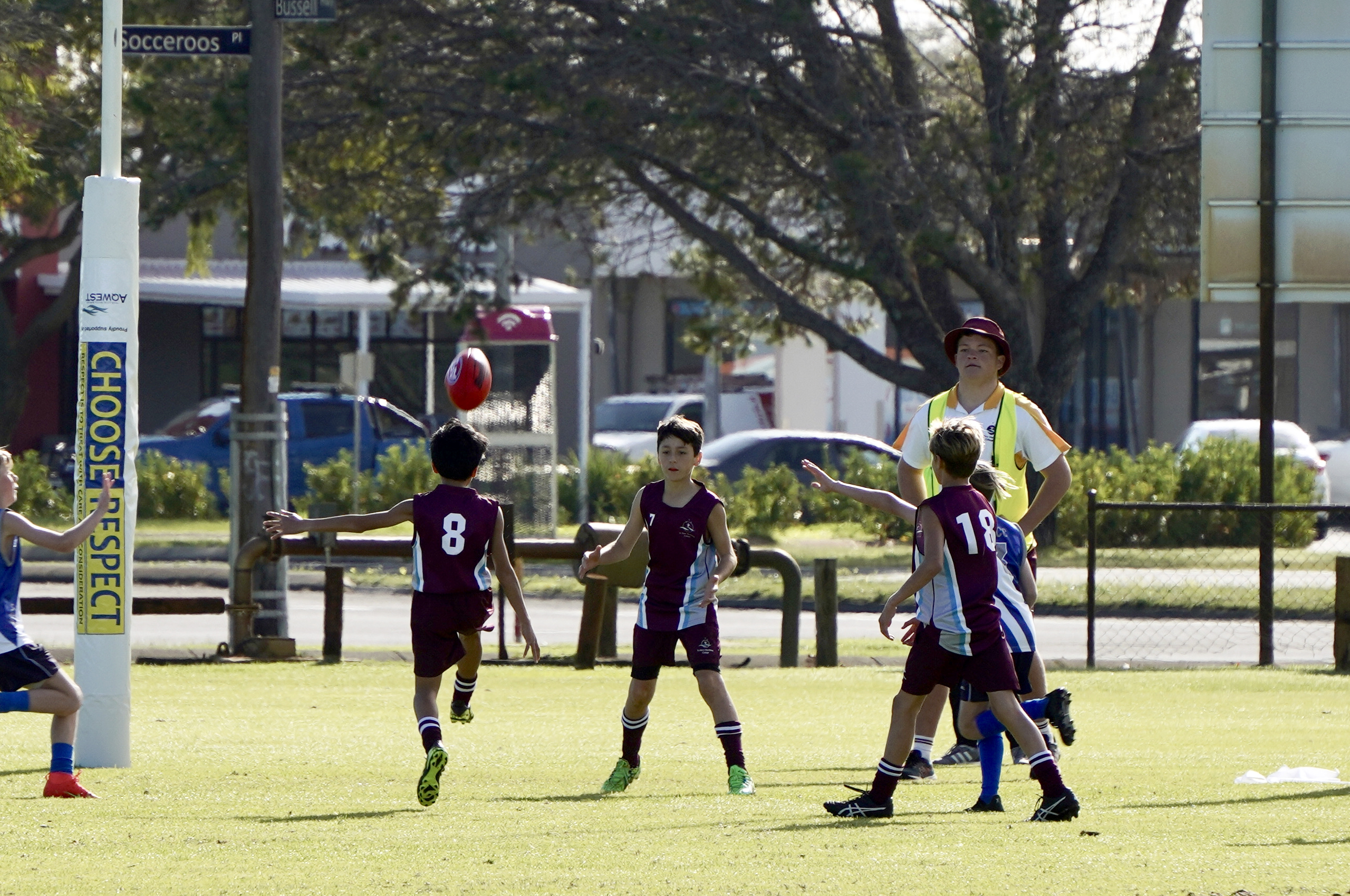 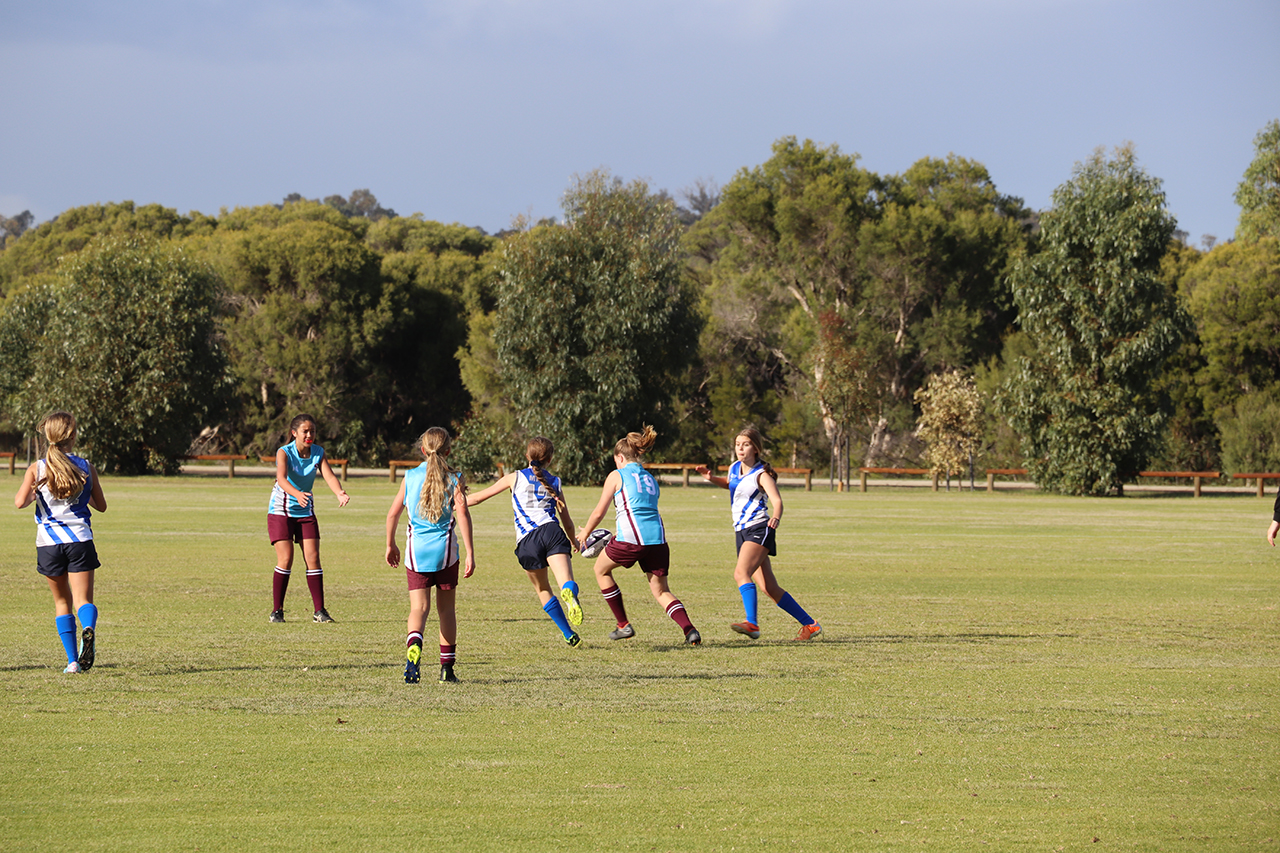 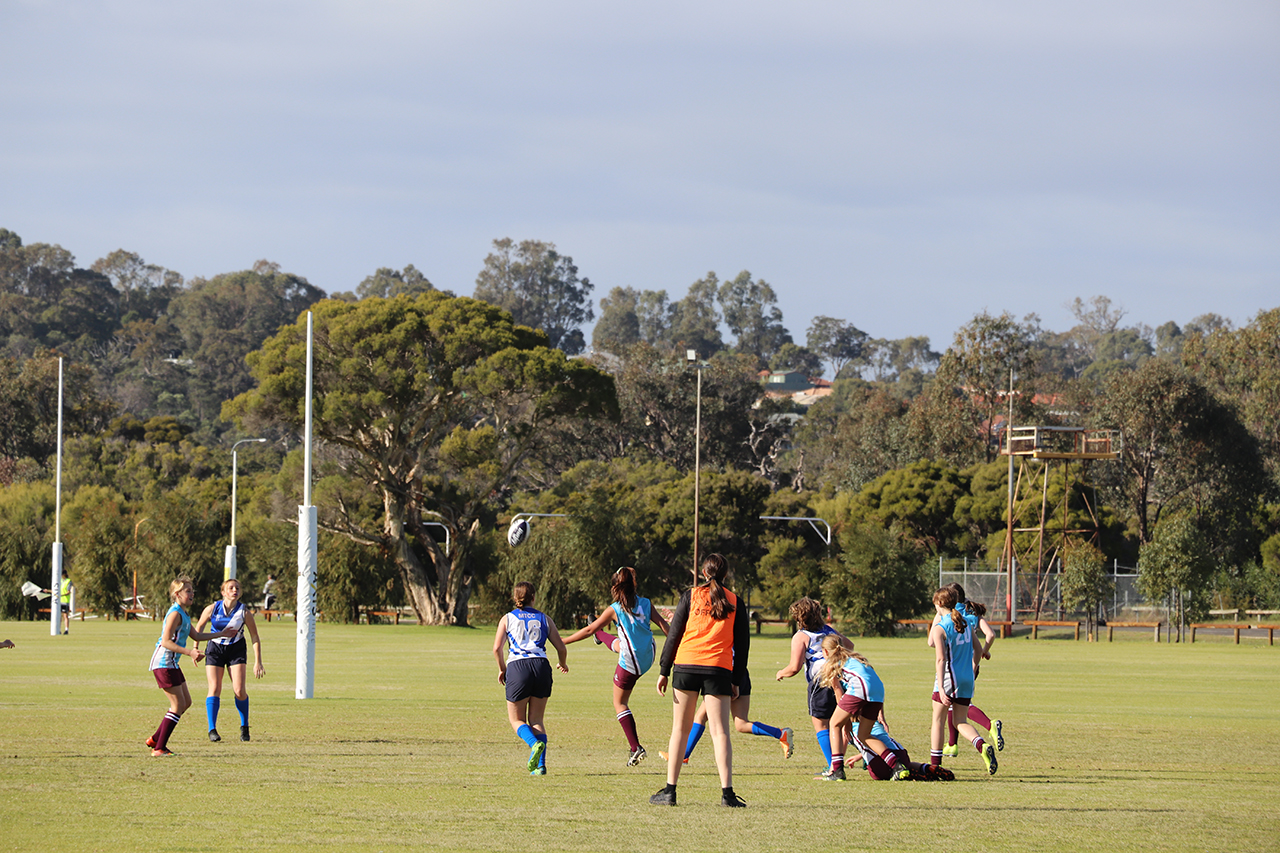 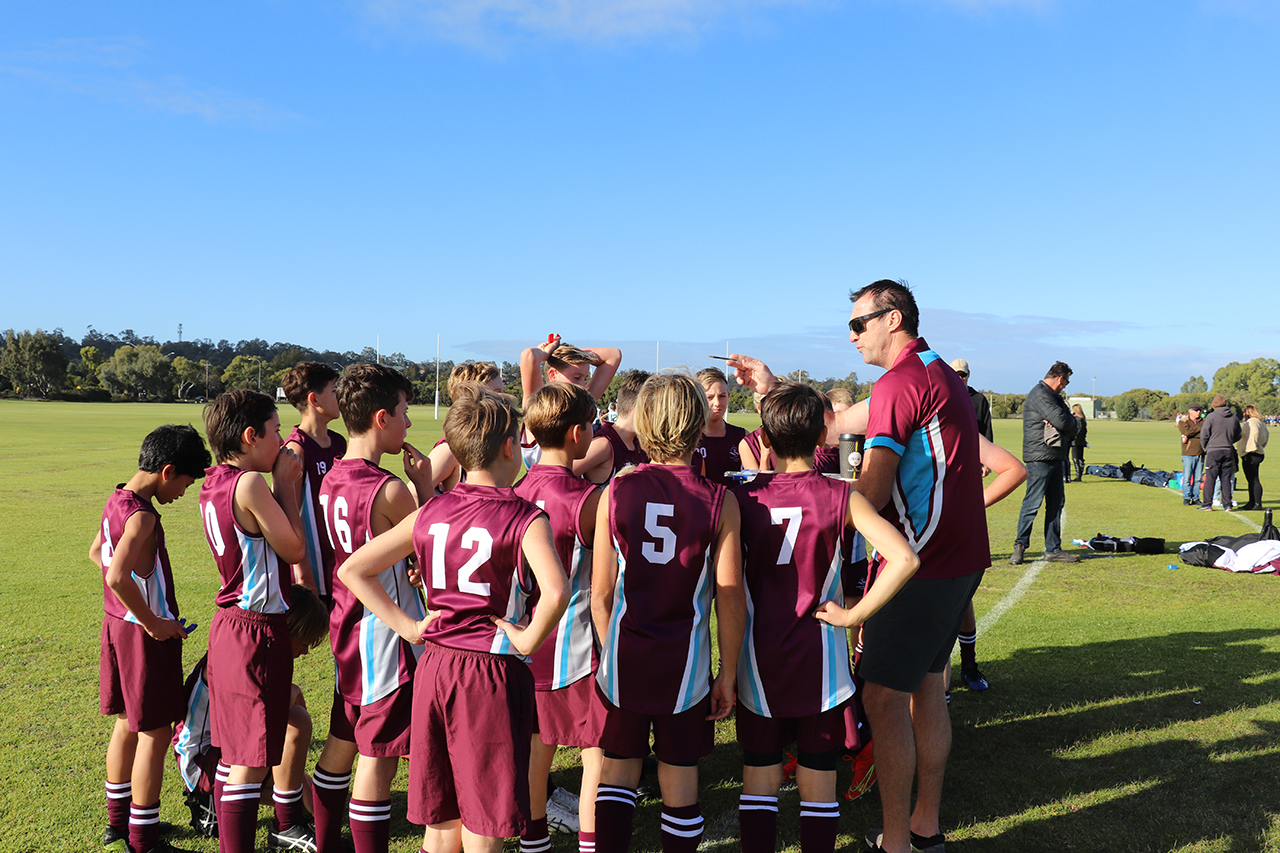 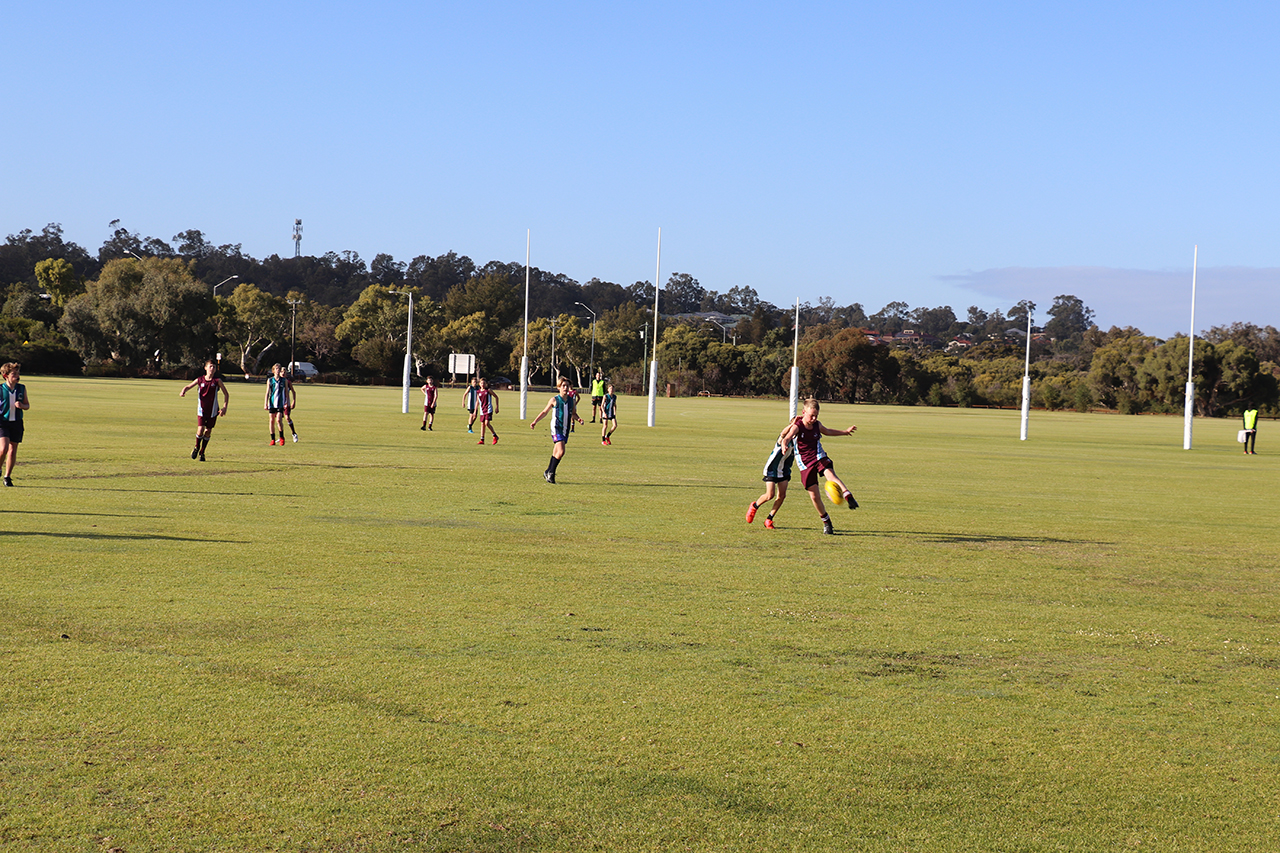 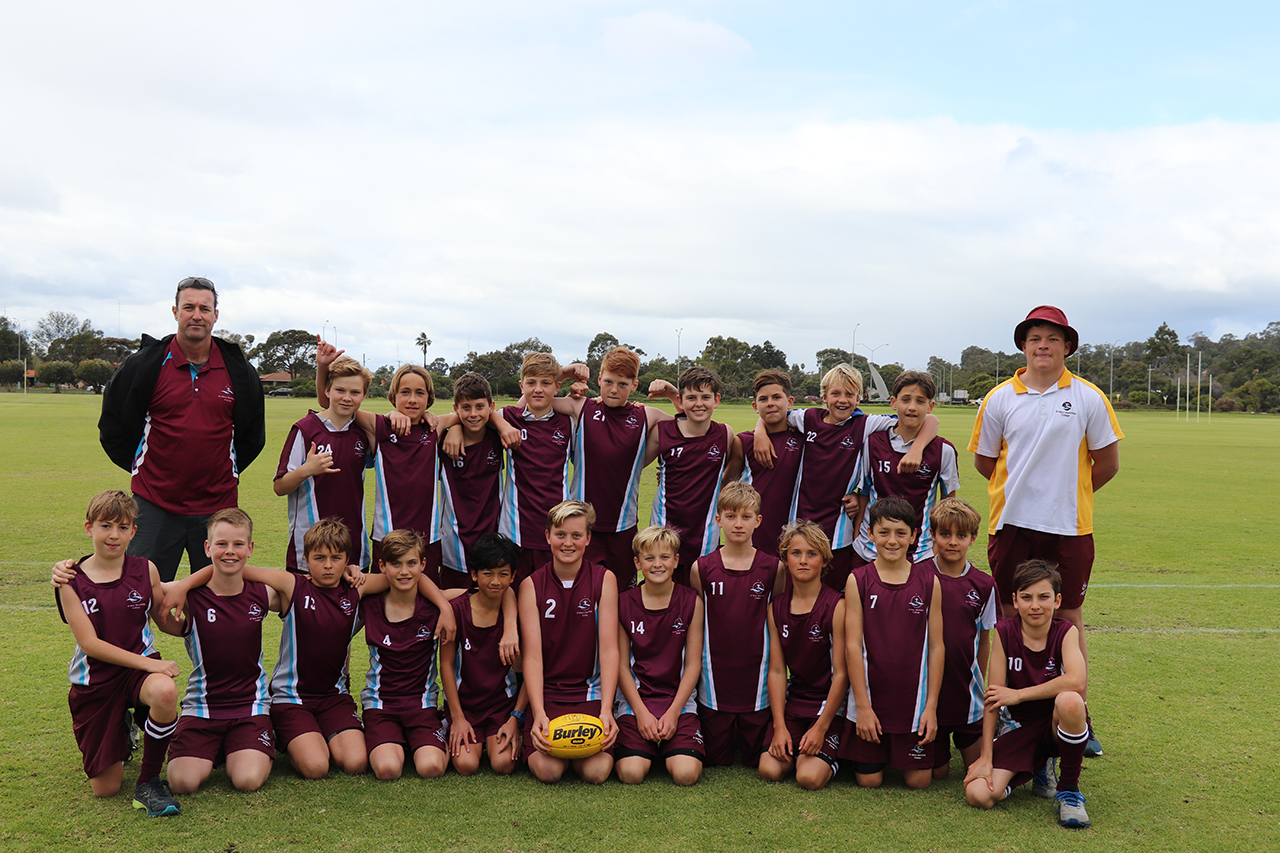 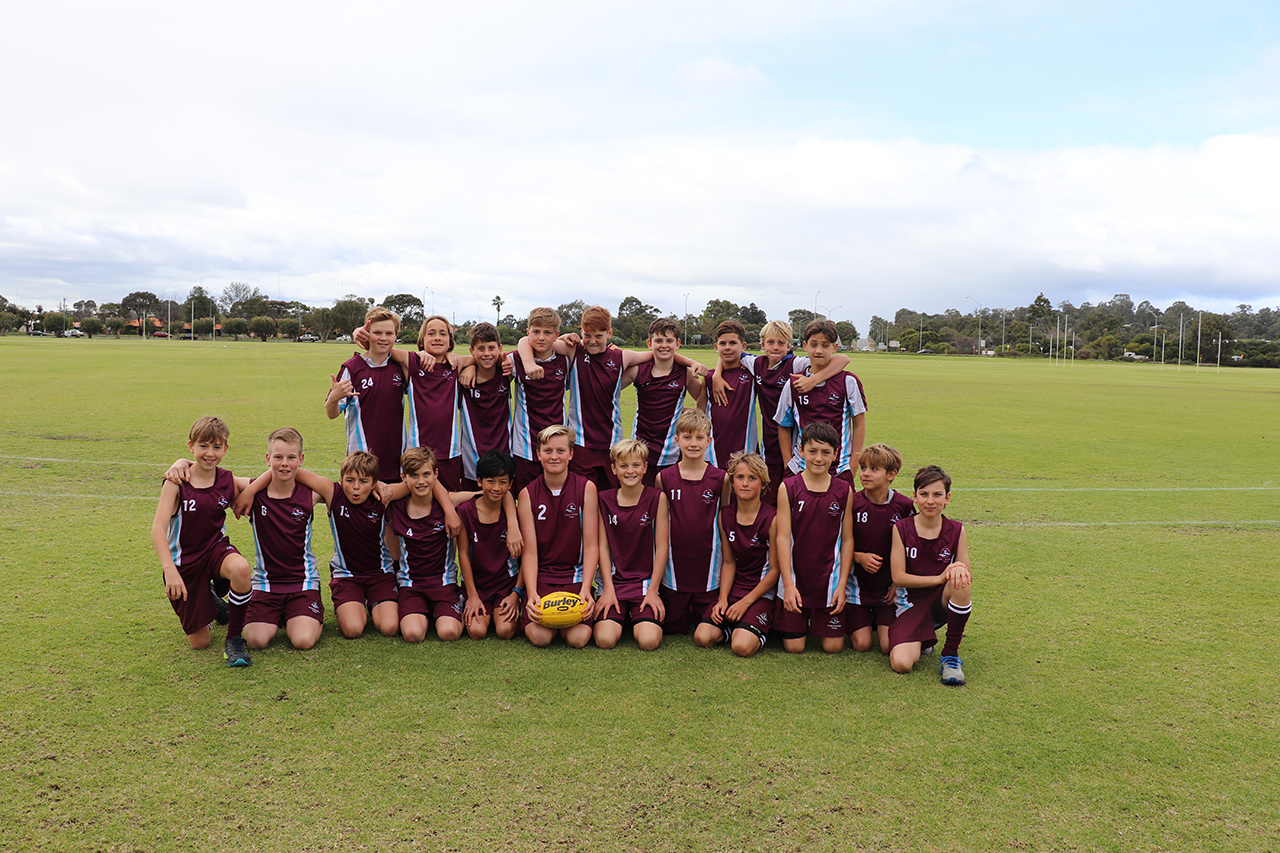 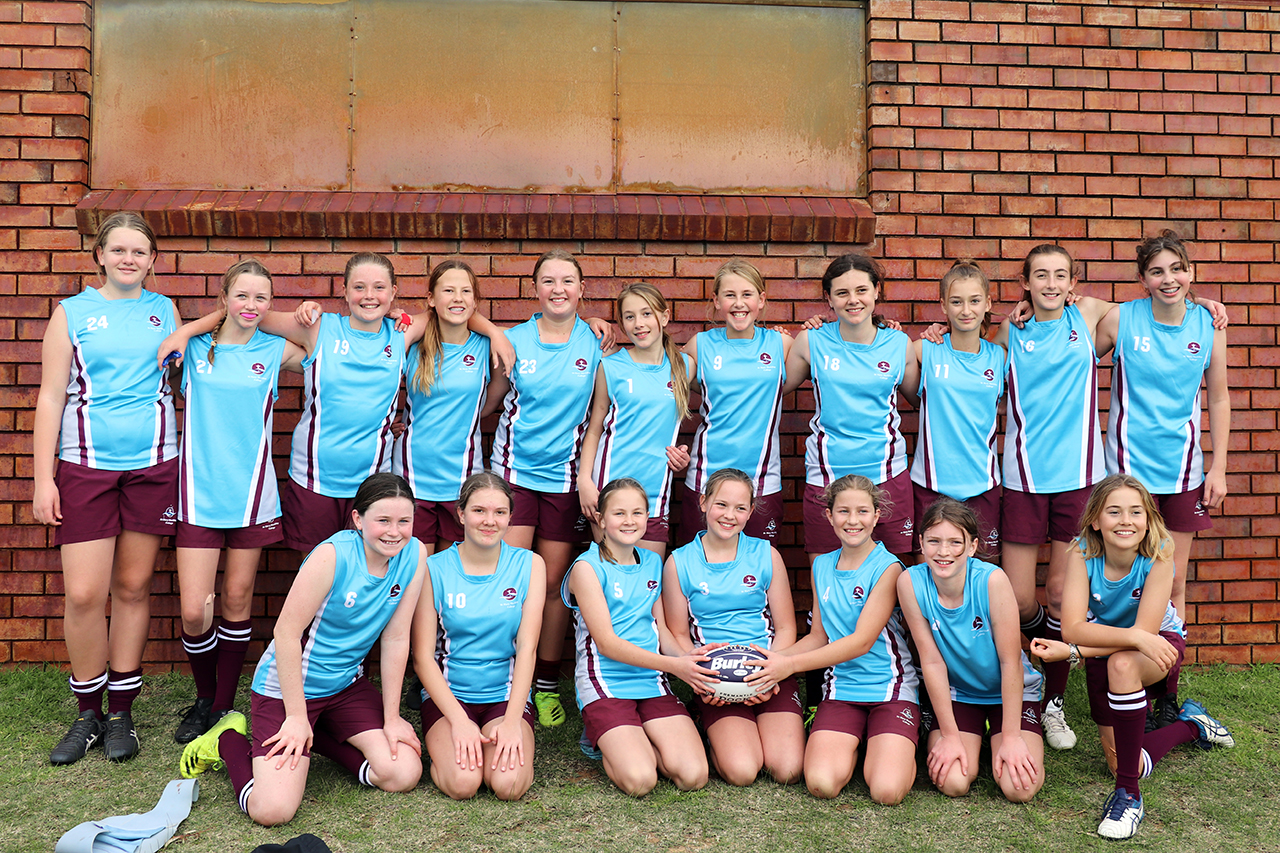 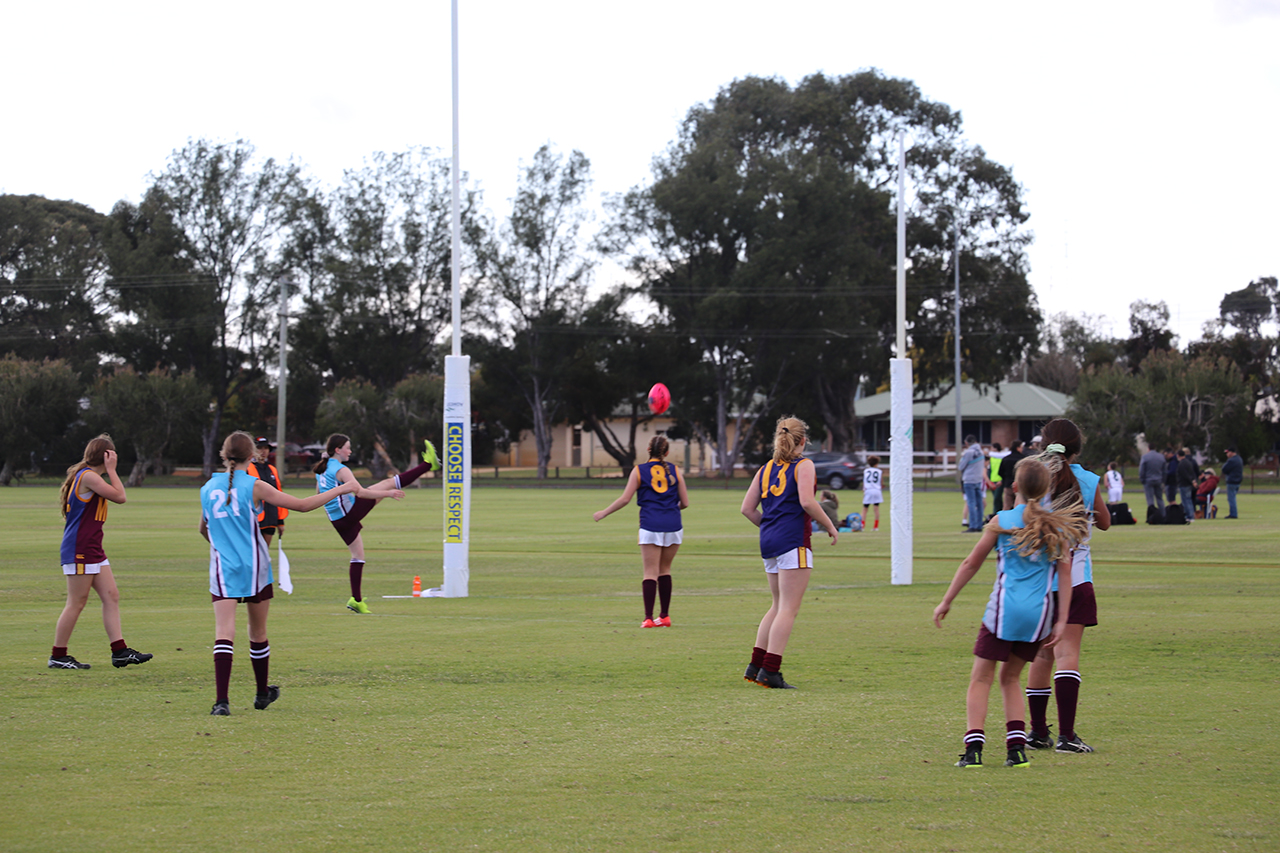