In the lead up to the Federal Election we have been looking closely at the political parties and the tactics they use to win votes. As part of our Civics and Citizenship program we lived out the democratic process in the classroom, and split students into three political parties: Liberal, Labor and The Greens. They campaigned for three weeks leading up to their assembly, when voting took place. Lunchtime on the final Friday saw three huge mobs of people walking around wielding placards and chanting party slogans. It was in full swing!

The hall went black, with strobe lights and Pink Floyd's ‘The Wall’ playing, as the students marched onto stage to declare that they had taken over the school and the election was about to begin. The Liberal Party, lead by Chene Cronje, marched out to ‘Thunderstruck’ and presented a strong campaign with some good policies and promises. The biggest cheer of the day came when Miss Cronje welcomed a puppy onto the stage.

Then the Labor Party, lead by Phoebe Whyte, rocked onto the stage to ‘Working Class Man’. They delivered some strong policies and promised to host a class party. The only thing missing from this campaign was a cute baby to kiss.

The Greens party danced to the stage to ‘I Like to Move It’. Led by the intelligent Molley Hall and the charismatic George Thompson, The Greens Party presented some strong environmentally focused policies. Independents David La, Nicholas Allam, Audrey McSevich and Lucy Edwards coordinated the campaign, and all political parties paraded onto stage to triumphant election music. The leaders shook hands and invited the school to cast their vote at one of the polling booths as they left the hall.

The votes have been counted and the Liberal Party won with a massive majority (78%) of votes. Chene Cronje is now ‘Prime Minister’ of MacKillop, and she will need to work hard to deliver on all of those promises. Good luck with that budget, Mr Treasurer. 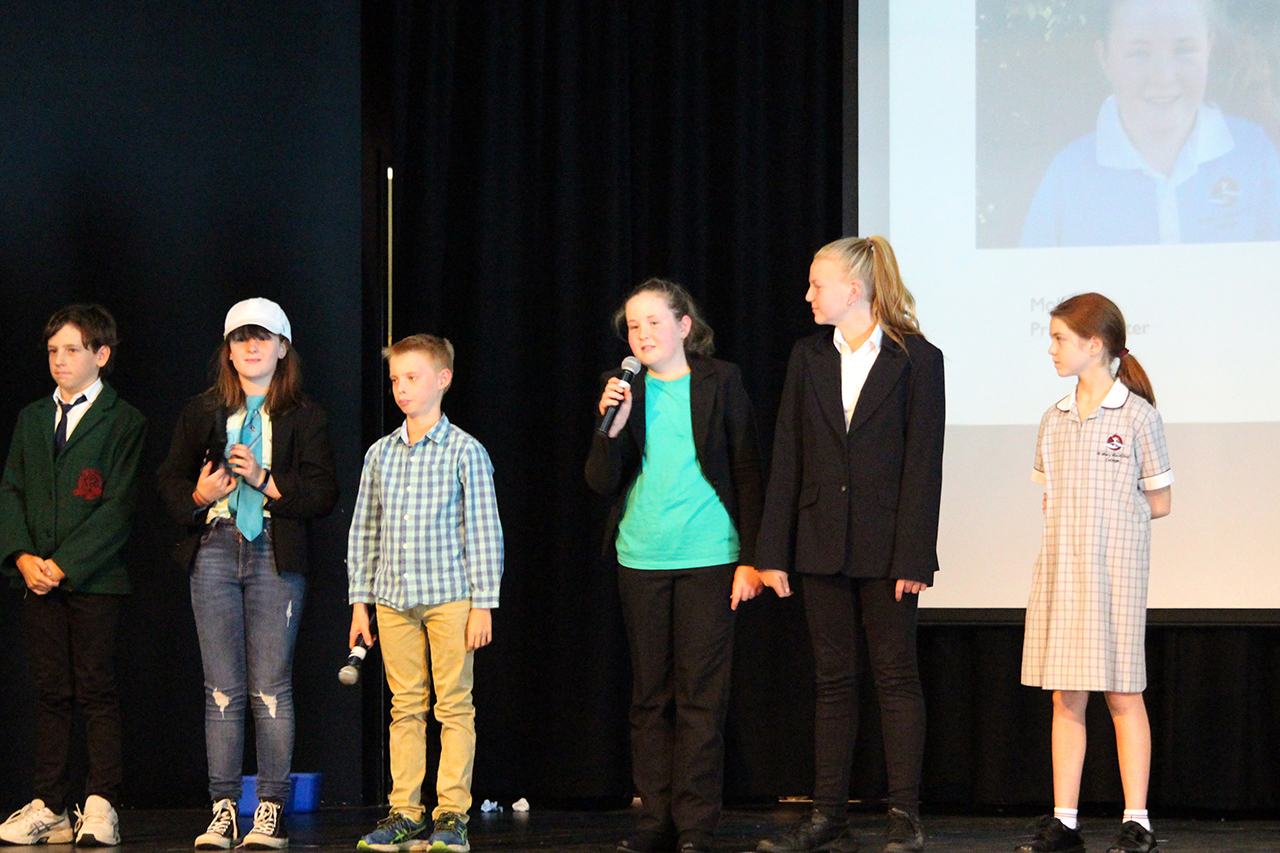 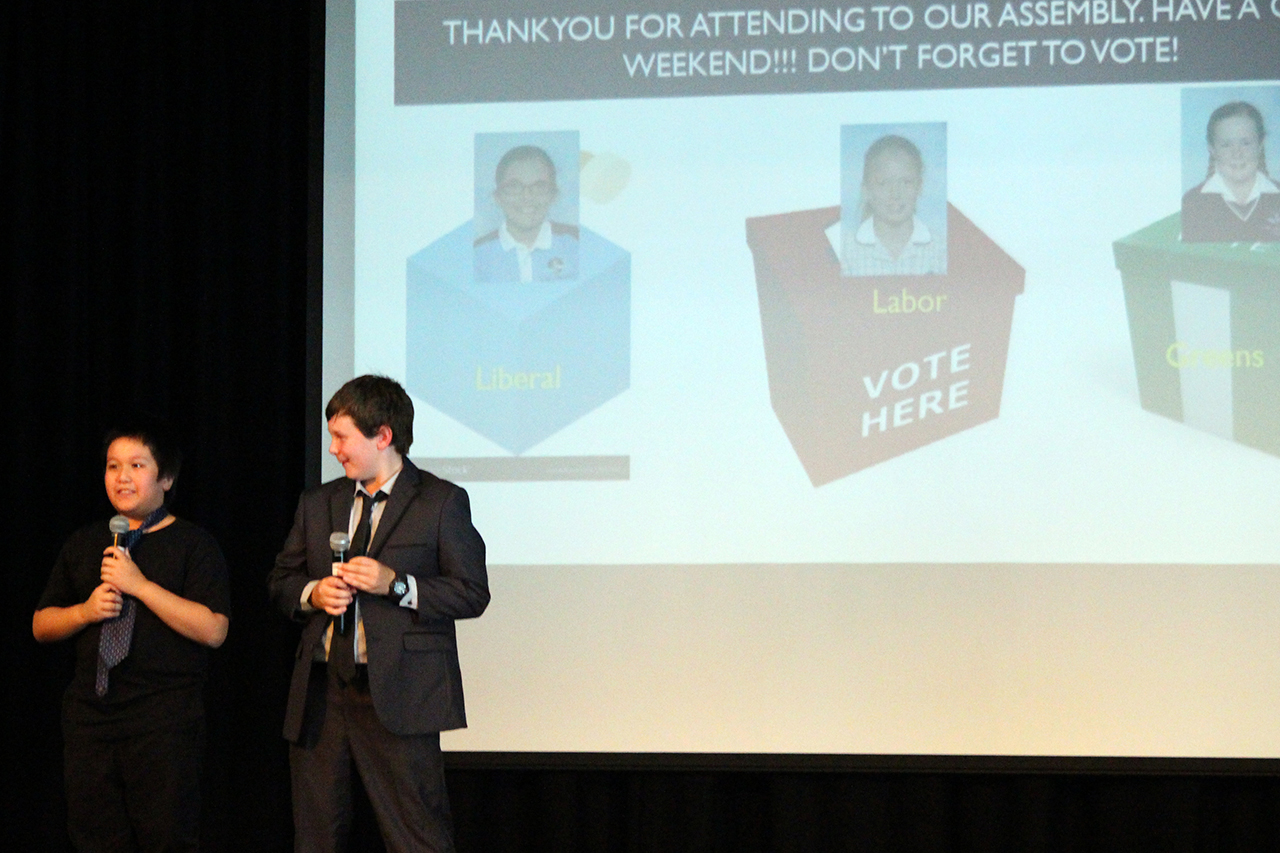 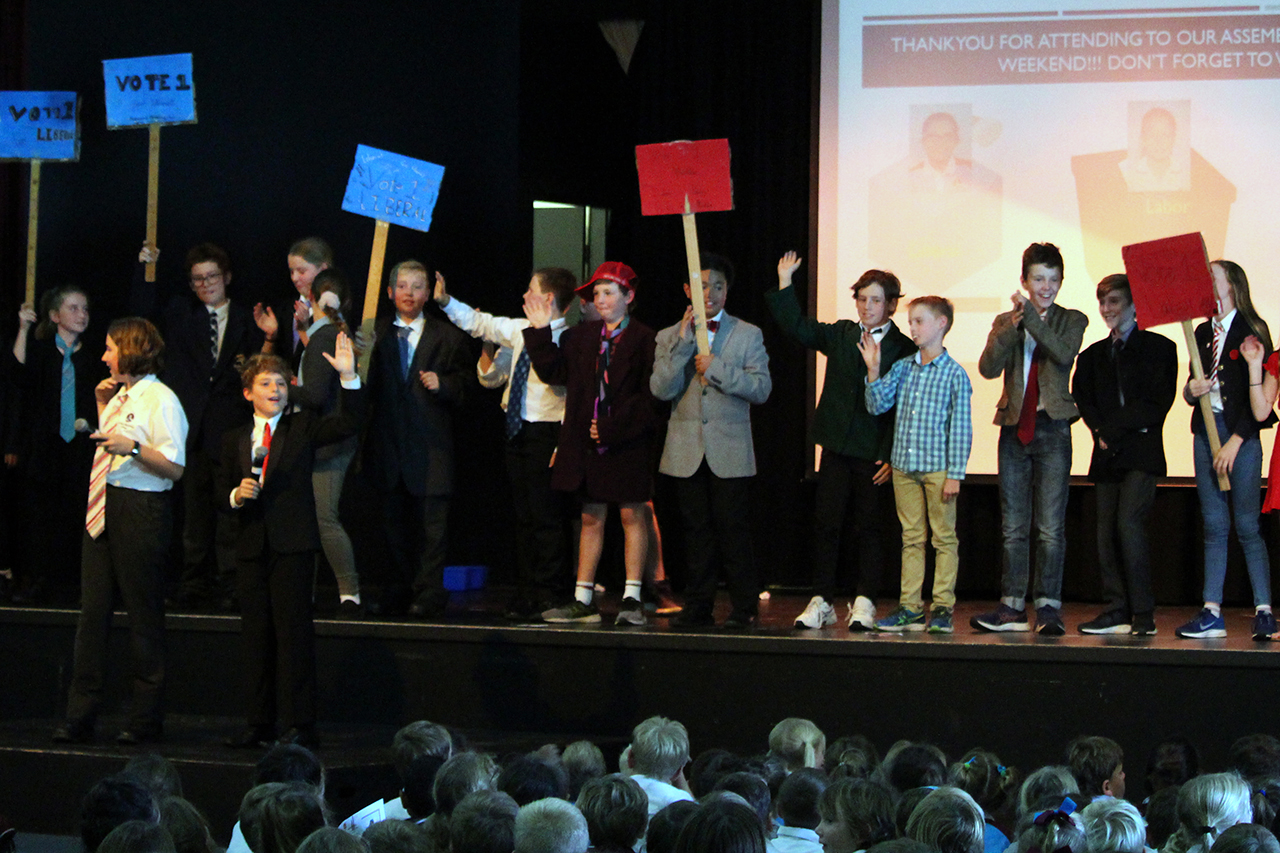 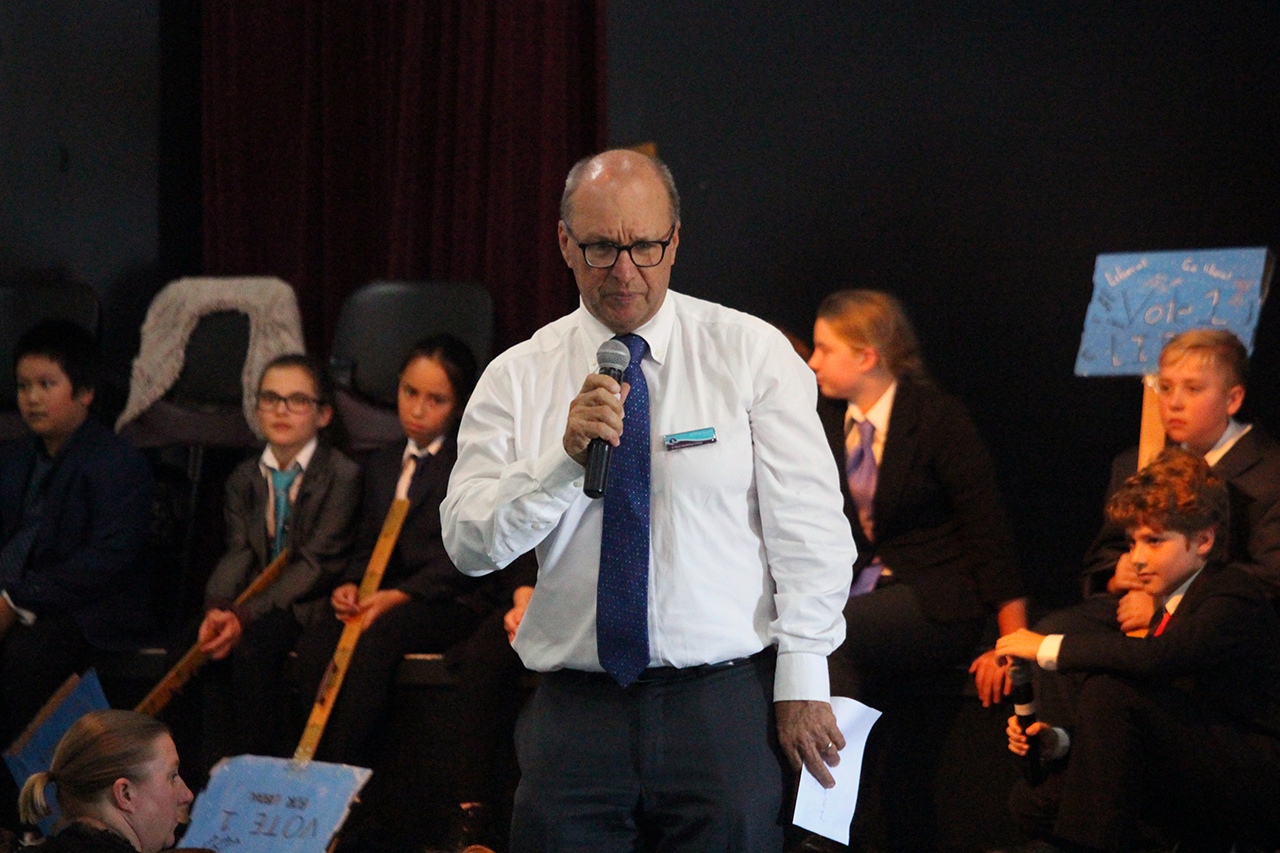 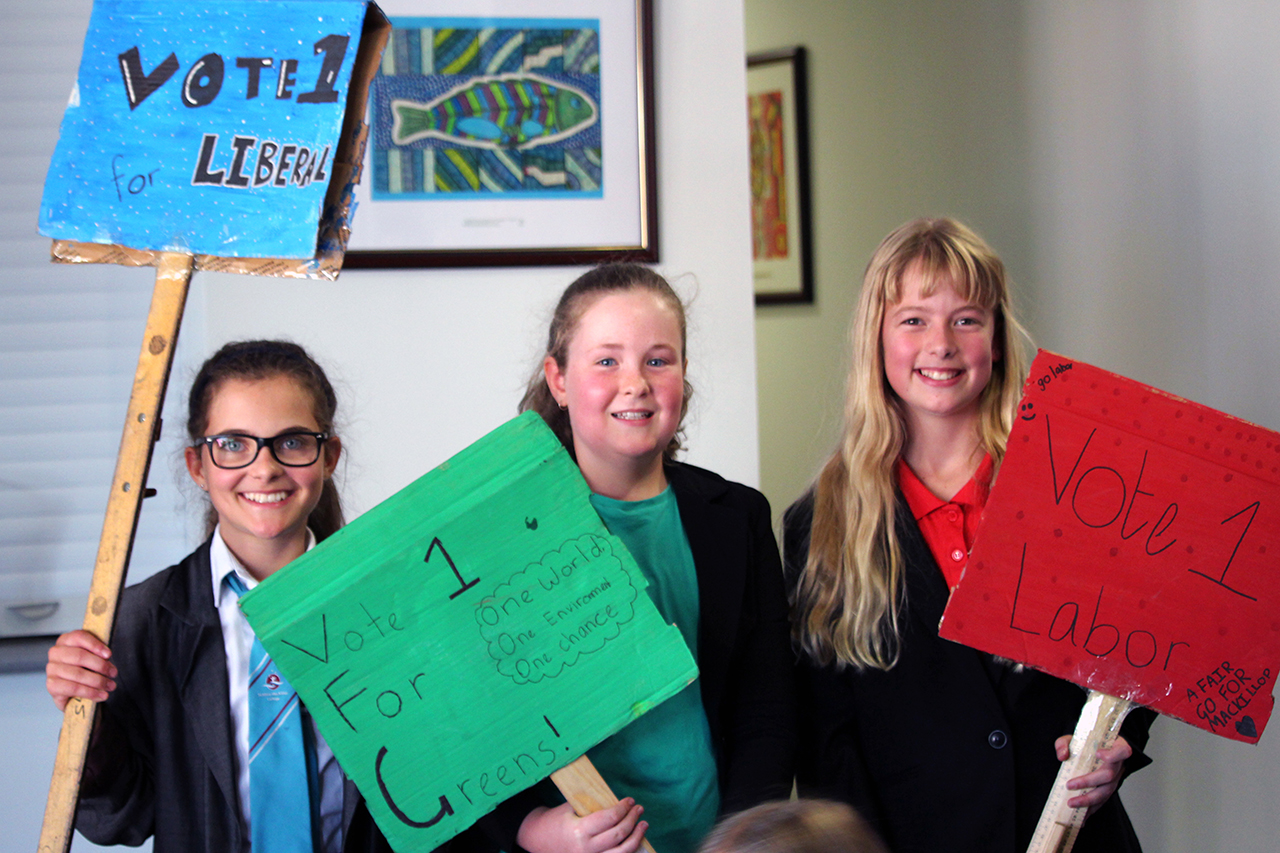 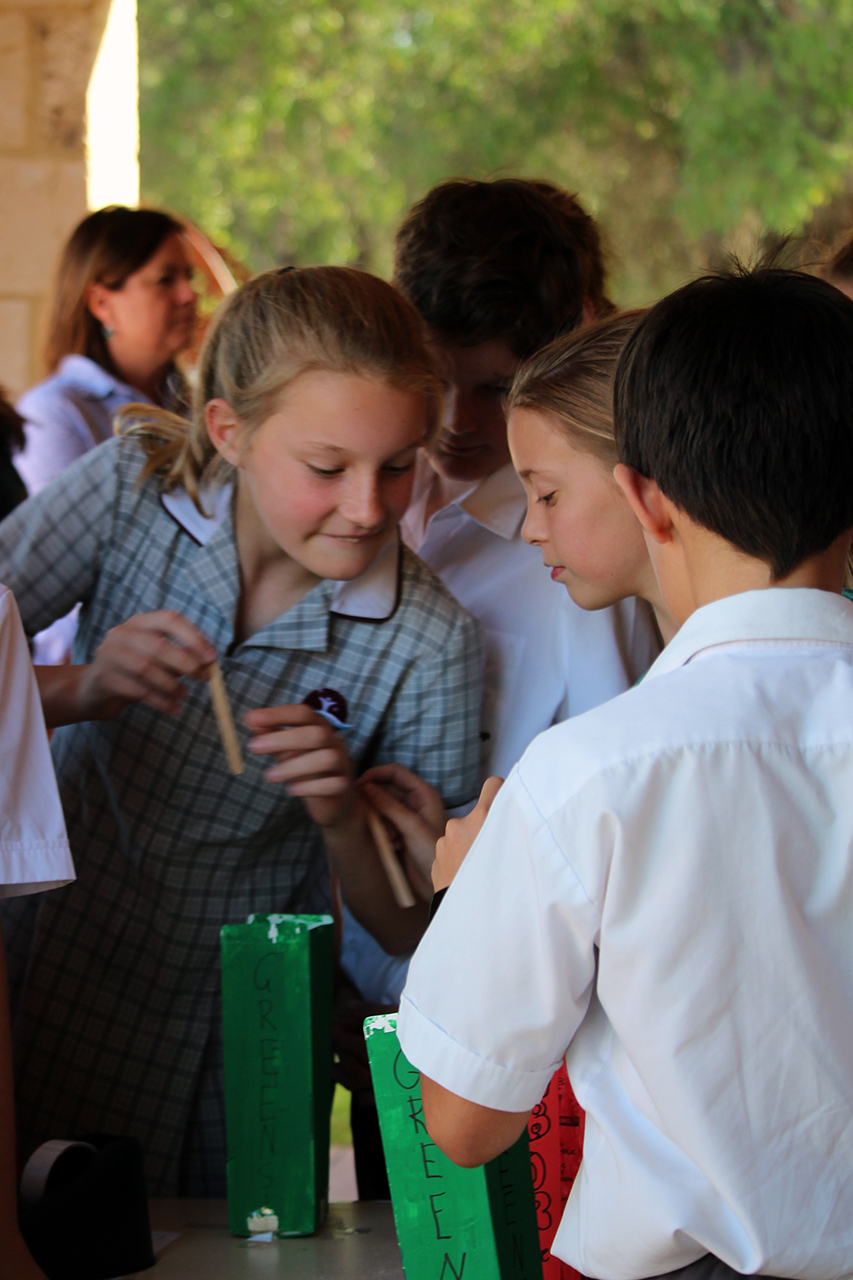 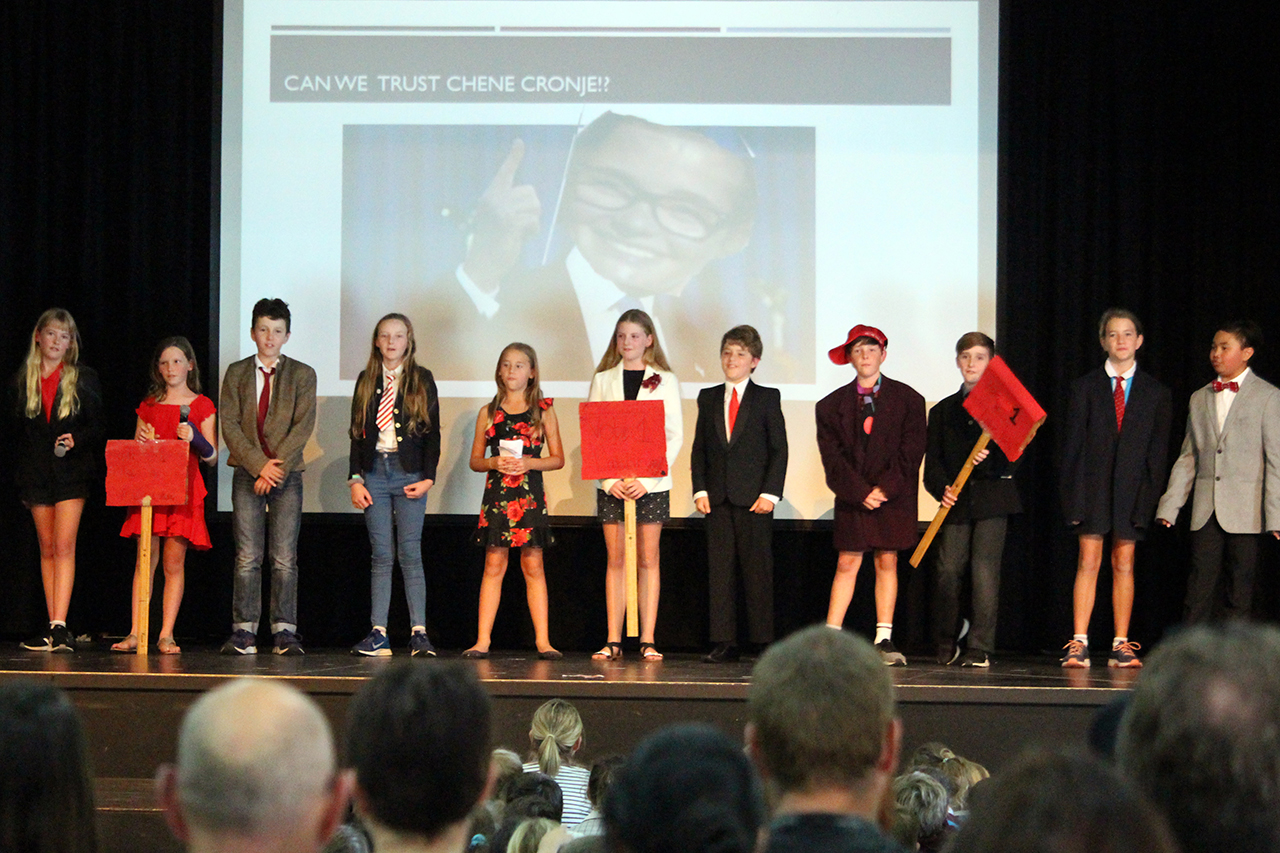 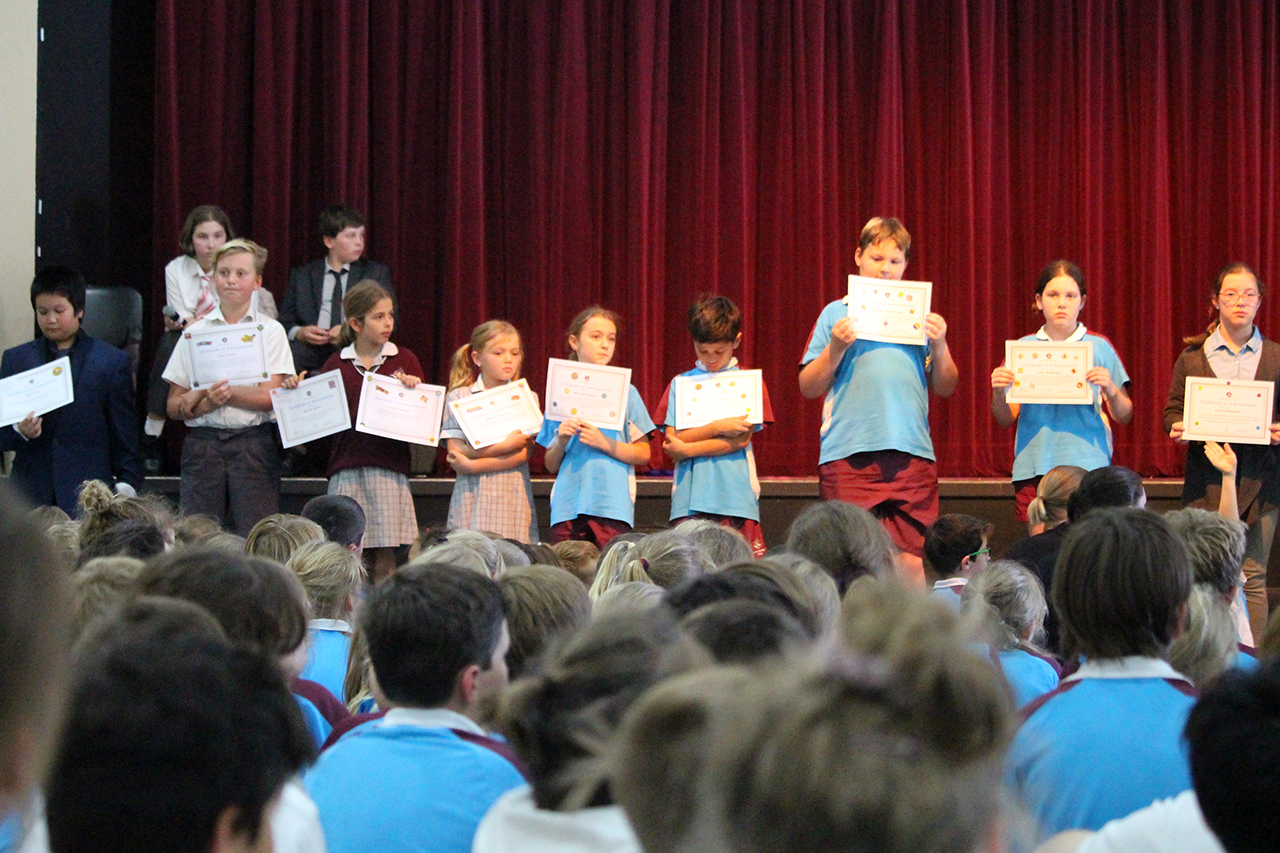 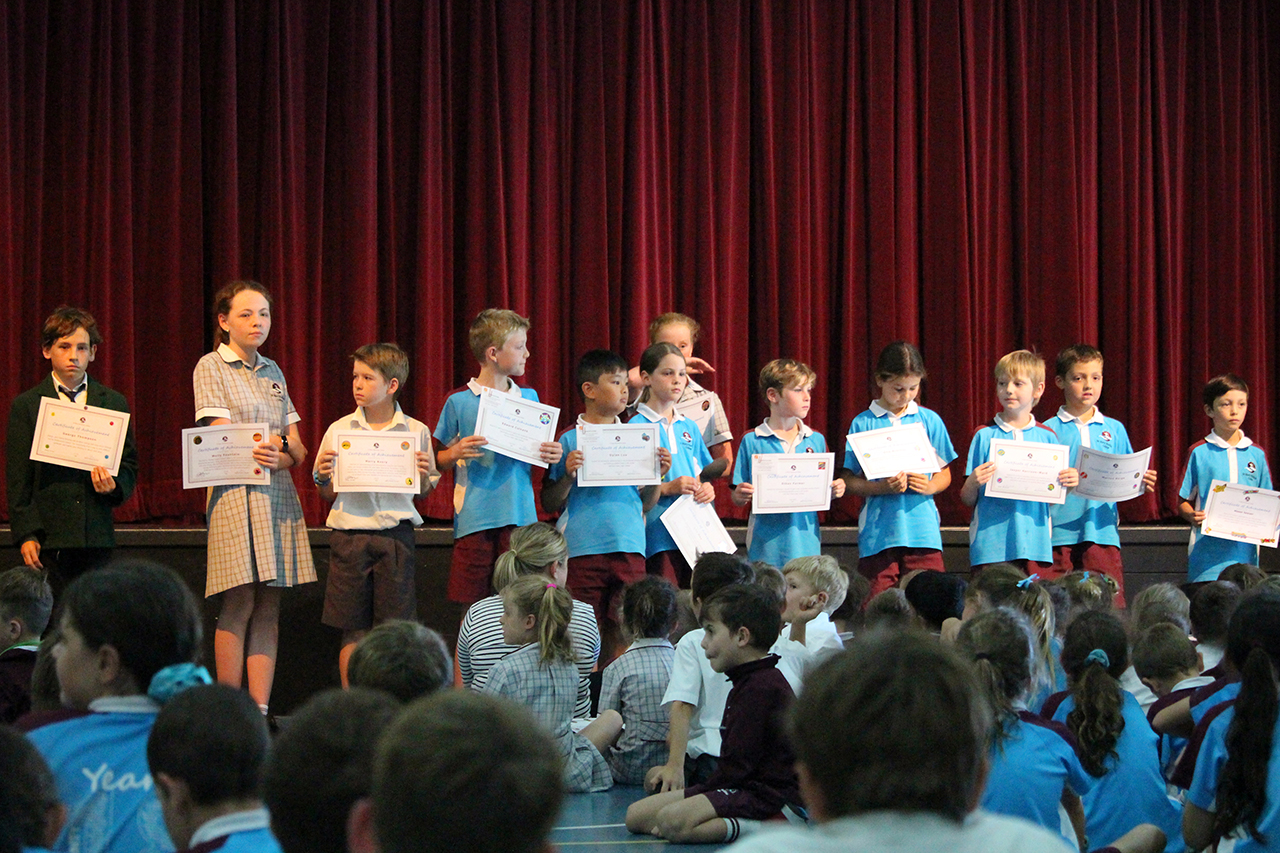 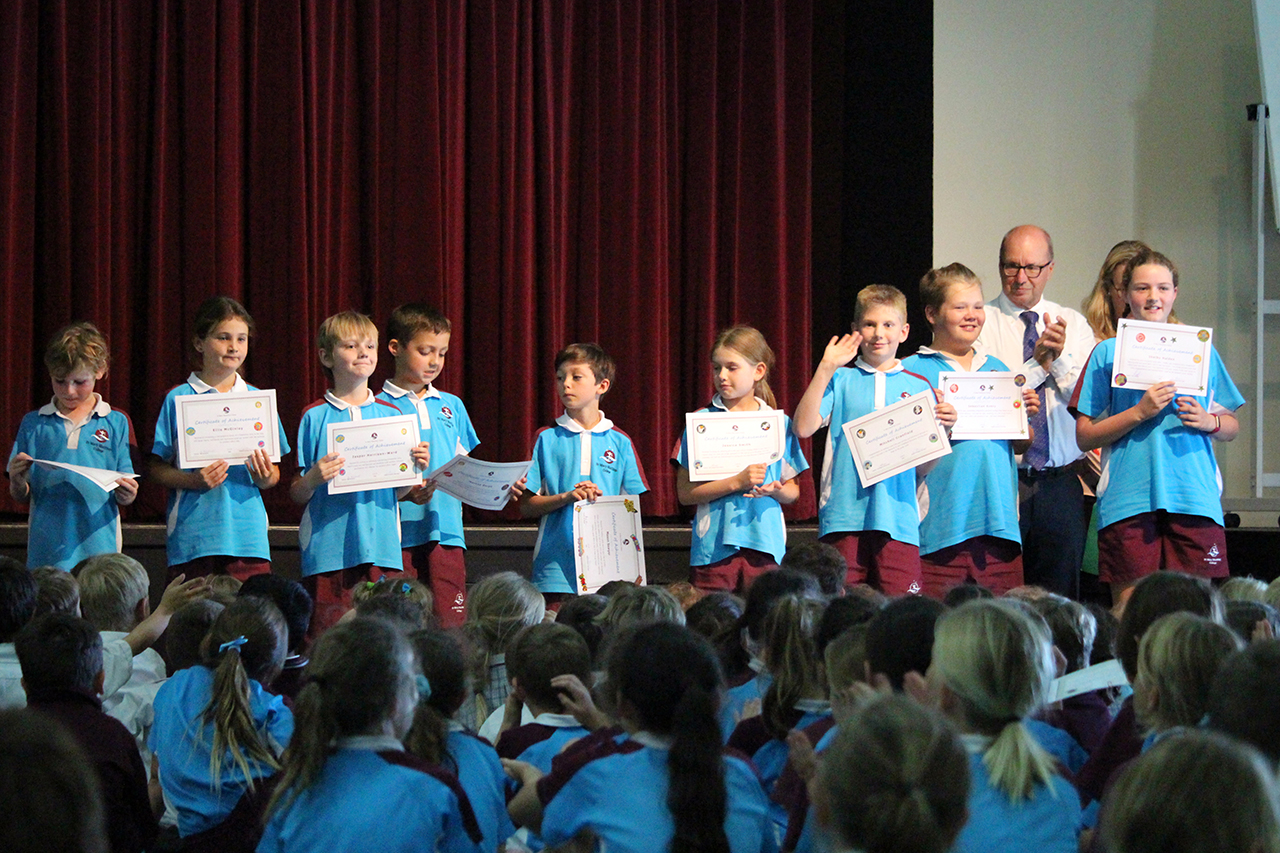