On Monday 24 June was the annual South West High School Cup Netball Carnival. The College took five Girls teams and Senior Boys team to Bunbury to play against schools across the South West.

After some very wet carnivals in previous years, the coaches said it was fantastic to enjoy favourable weather conditions for a change. “All the teams had a great day and played some awesome netball,” said Miss Hammond. “It was a pleasure to watch.” Miss Hammond also thanked the other coaches (Laurn Mirco, Lisa Trunfio, Amanda Taylor, Deanna Tonon and Paul Culnane), as well as the girls who travelled up with the teams to umpire for the day.

The boys performed exceptionally well, winning the Open Boys division, with the Year 9 girls also coming second in their division. These two teams will be travelling to Perth to compete against the top schools from around the state, in an Elimination Day early next term. 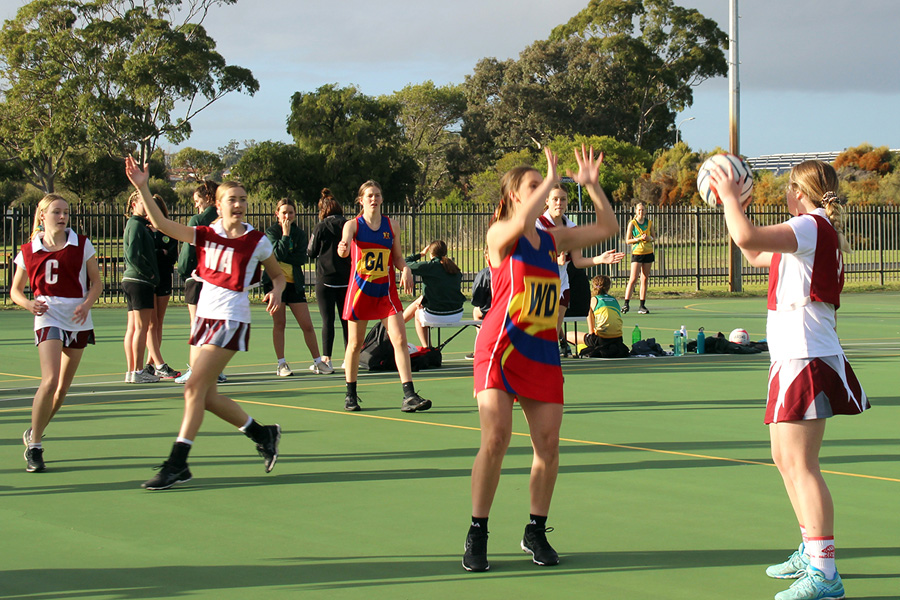 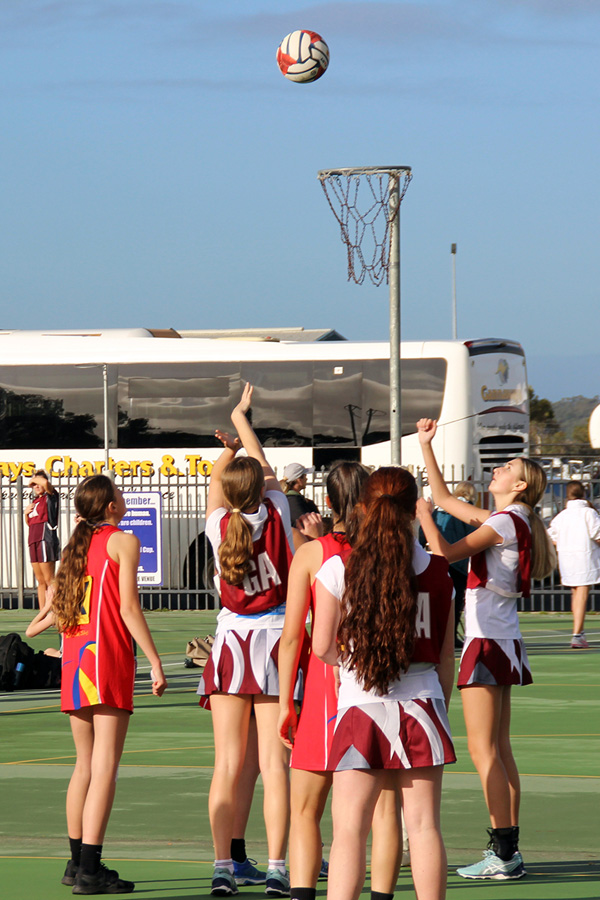 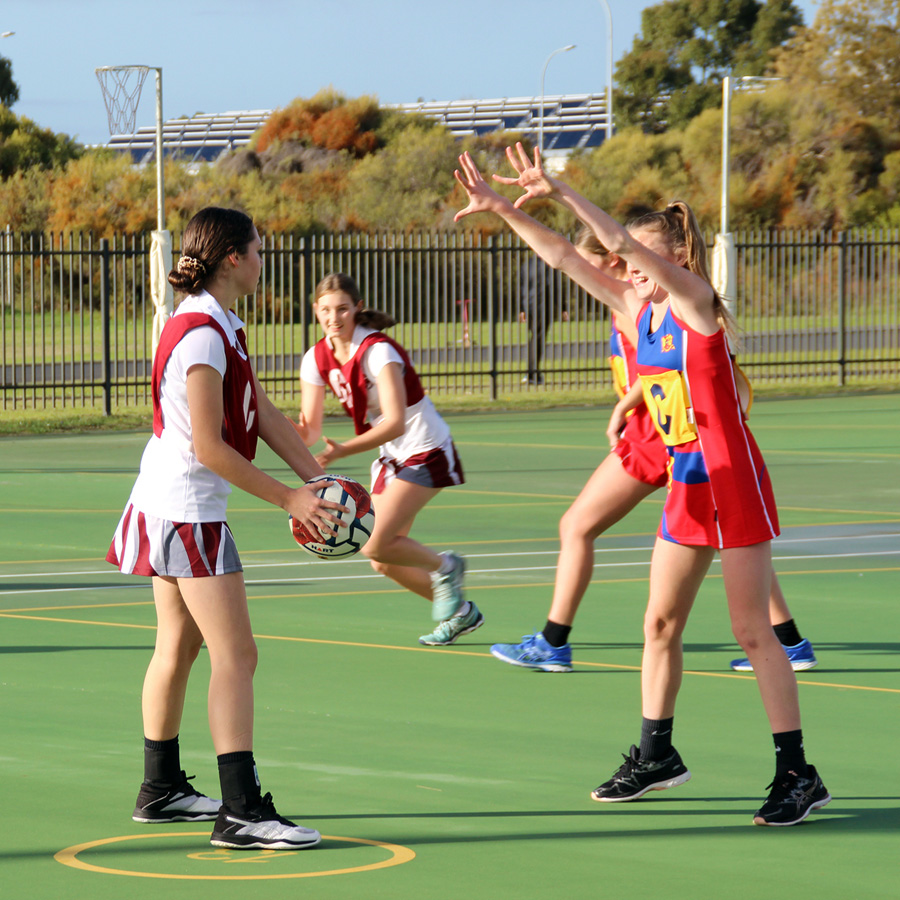 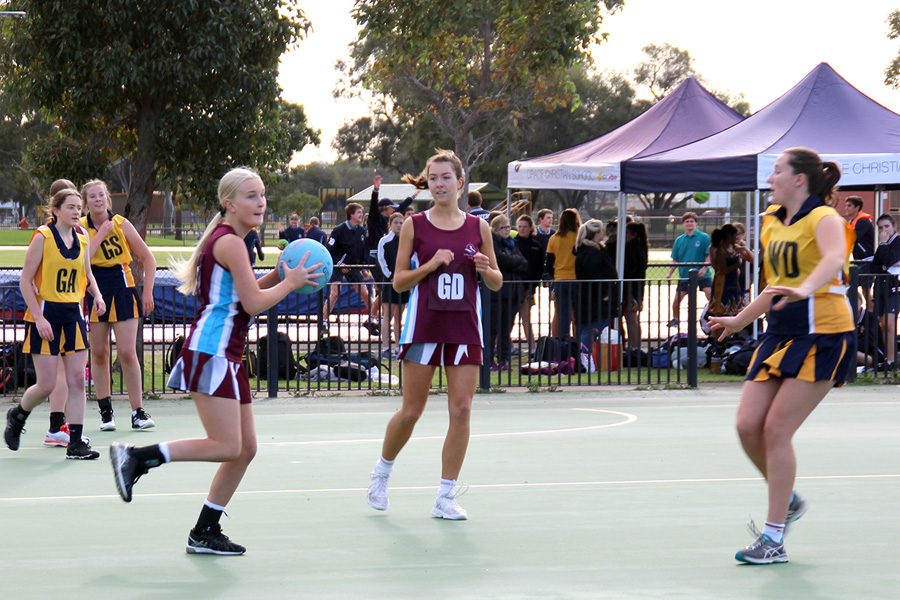 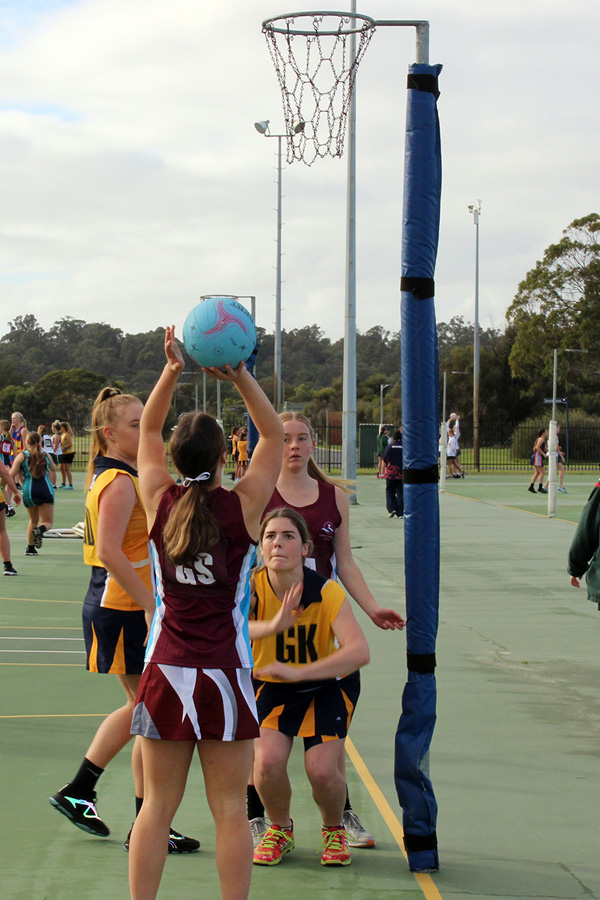 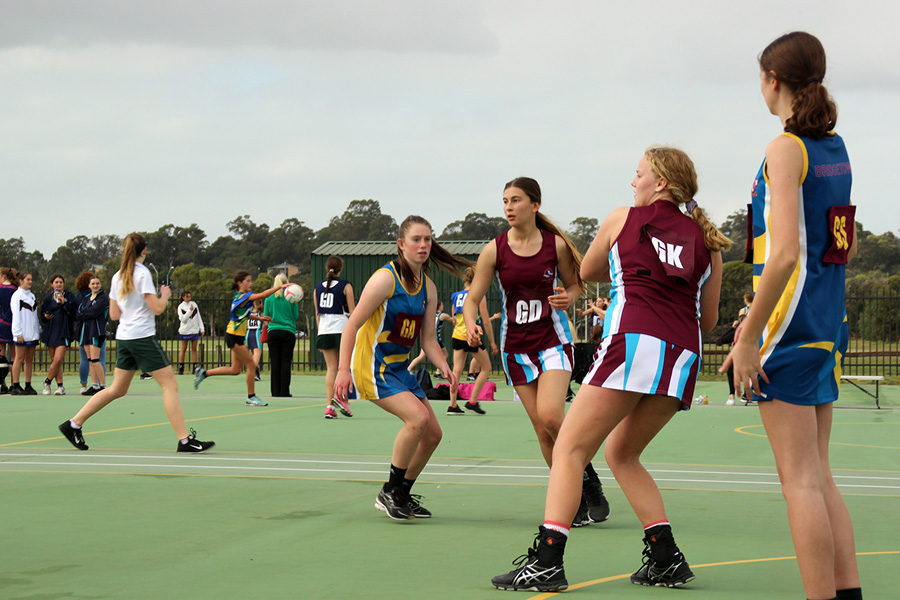 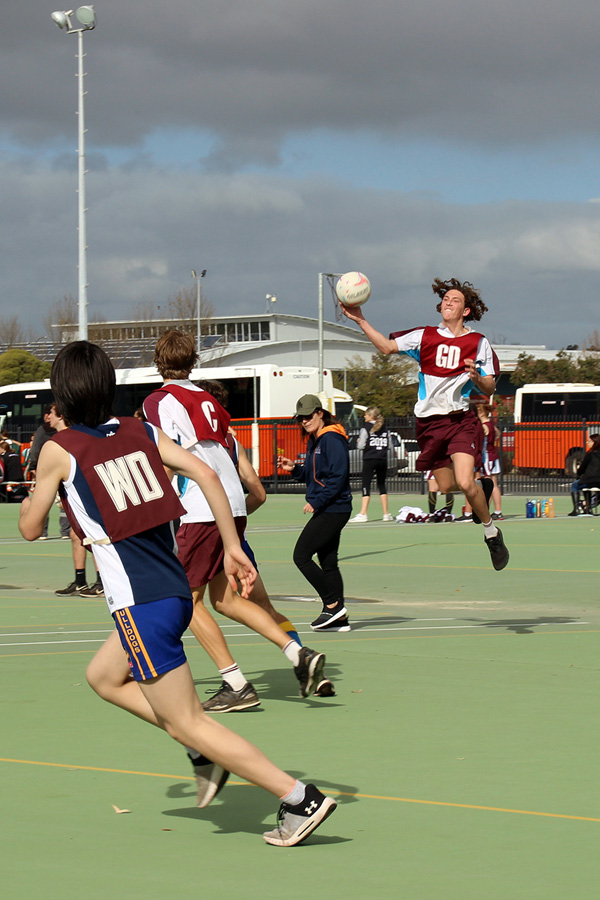 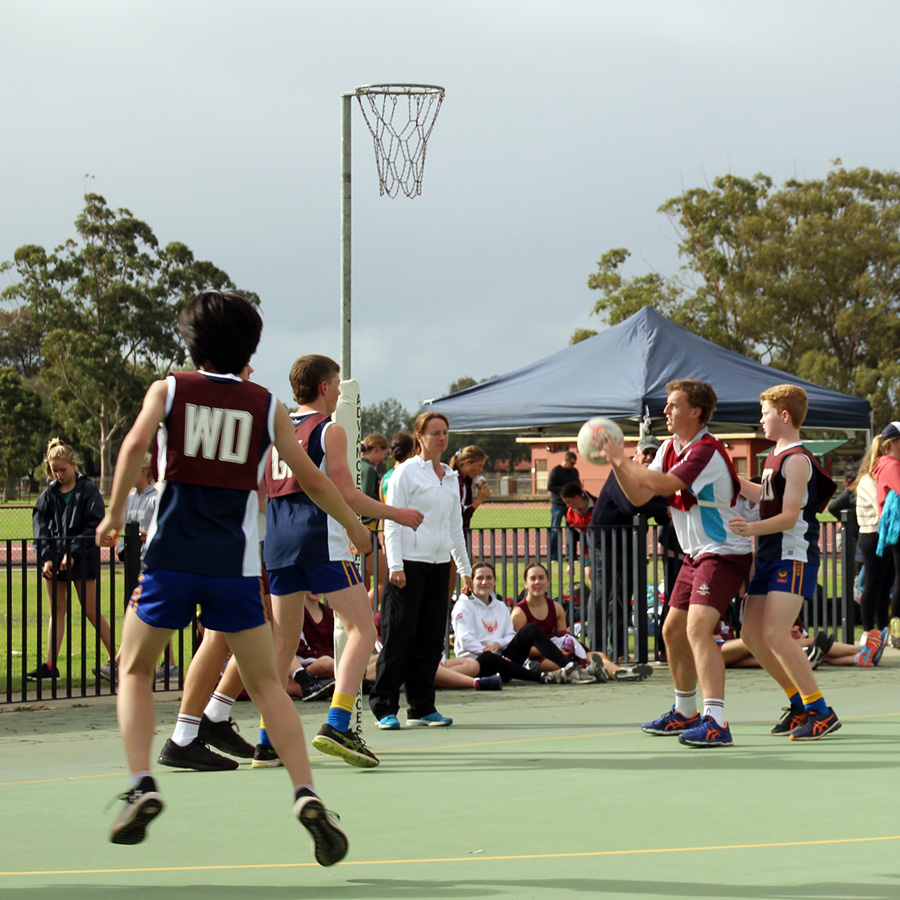 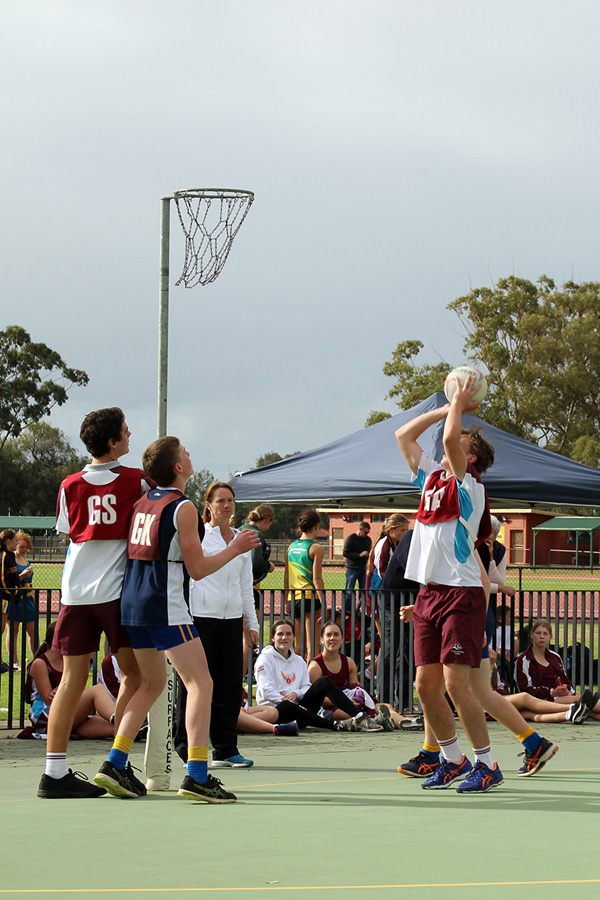 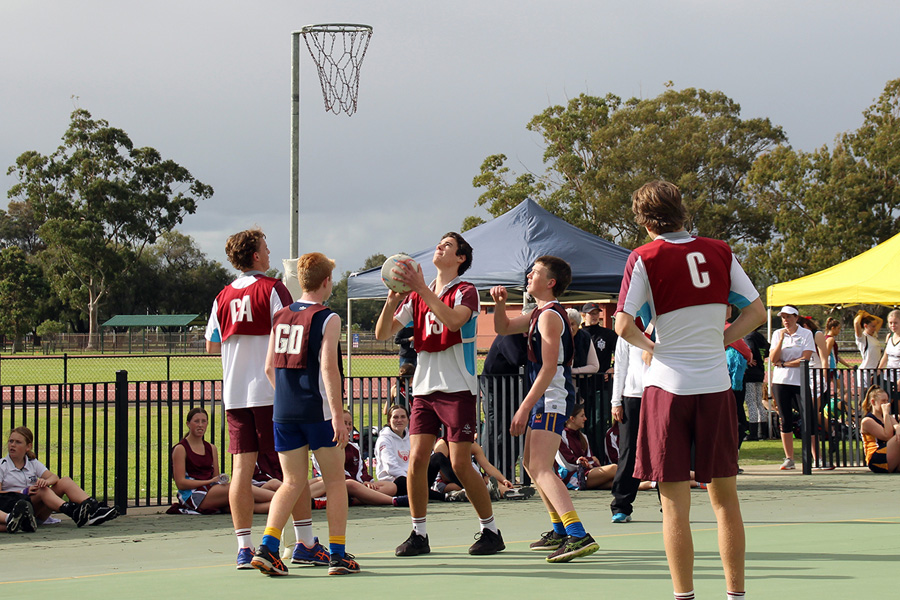 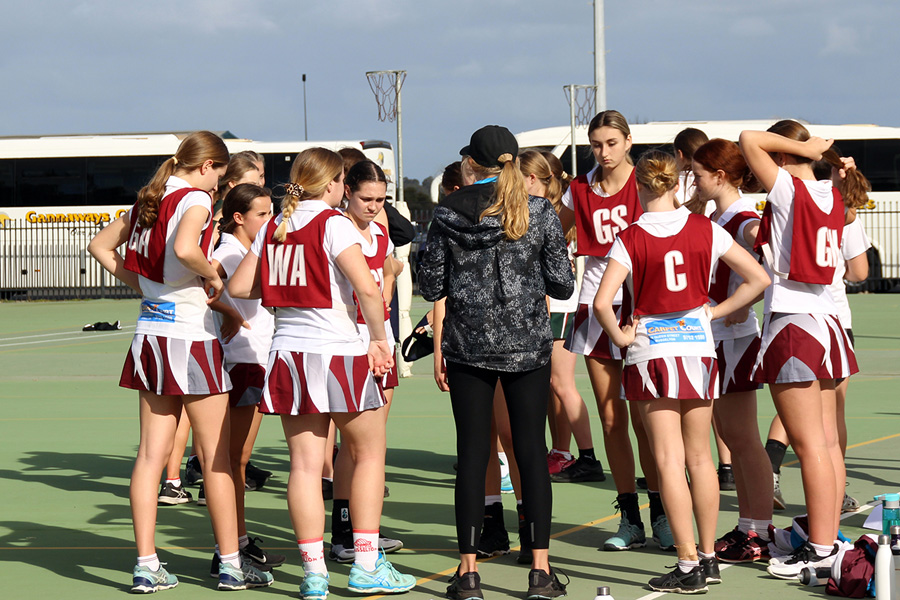 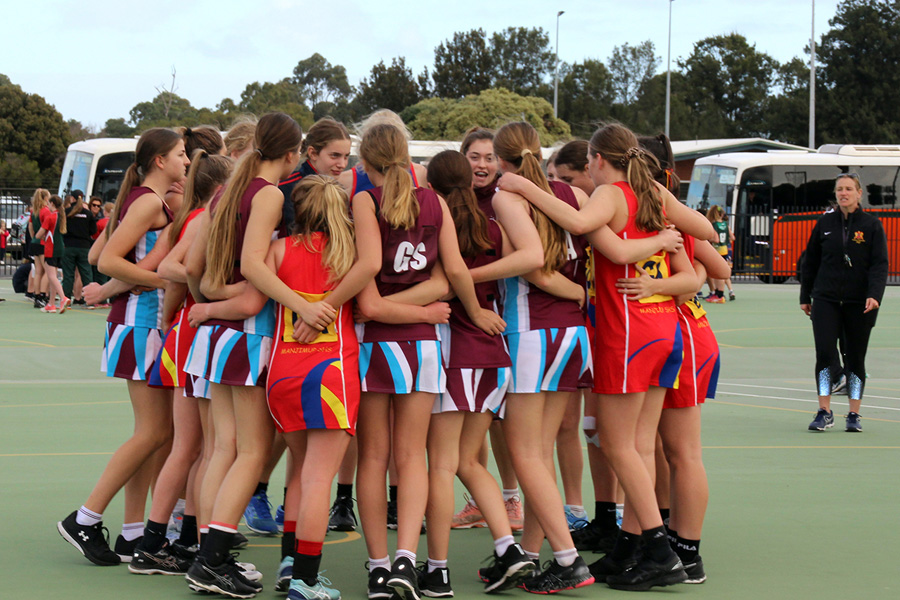