On Thursday 1 August, a Year 9 Girls and Senior Boys Netball teams headed to Perth to play in an Elimination Day against metropolitan schools, after getting through the first round of South West High School Netball Cup last term.

It was a long day for the students, playing six games in one day, but both teams came with high spirits and played some awesome netball. The girls put up a great fight and worked well as a team, but unfortunately didn’t make it through to the finals. The boys team finished the day undefeated and will be heading back up to Perth on 21 August to play in the finals. Thank you to the girls who came to umpire and score for us.

The following Wednesday, 7 August, a Year 10 boys and a Year 10 girls team travelled to Bunbury’s Hay Park for an AFL Football Carnival against Bunbury Grammar, Bunbury Catholic and Mandurah Catholic colleges. The competition was strong, but both our teams went out and gave it all they had. They played some awesome football which was a pleasure to watch, especially as some of the girls had never played a match before. A big thanks to Mr Horrocks for coaching the boys team and Mr Northover for coaching the girls. 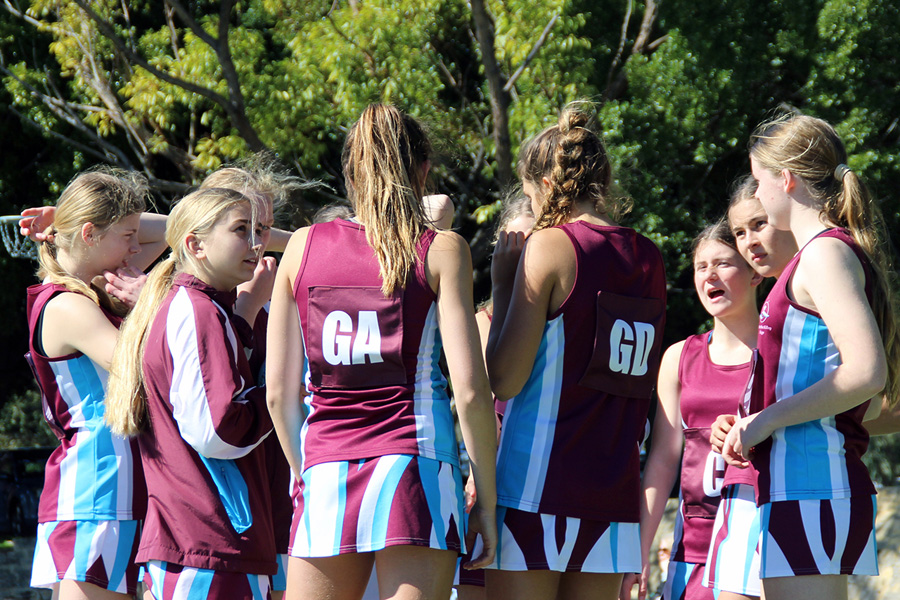 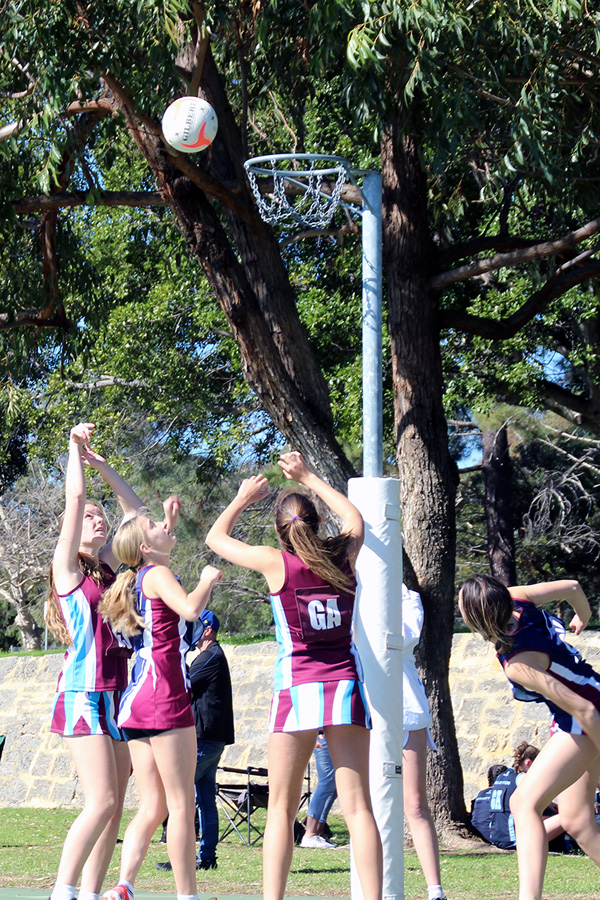 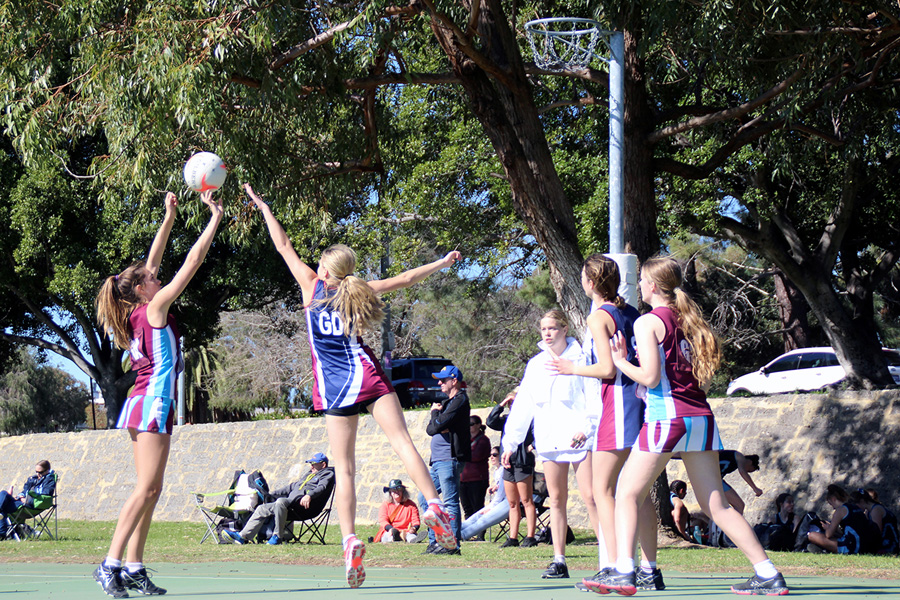 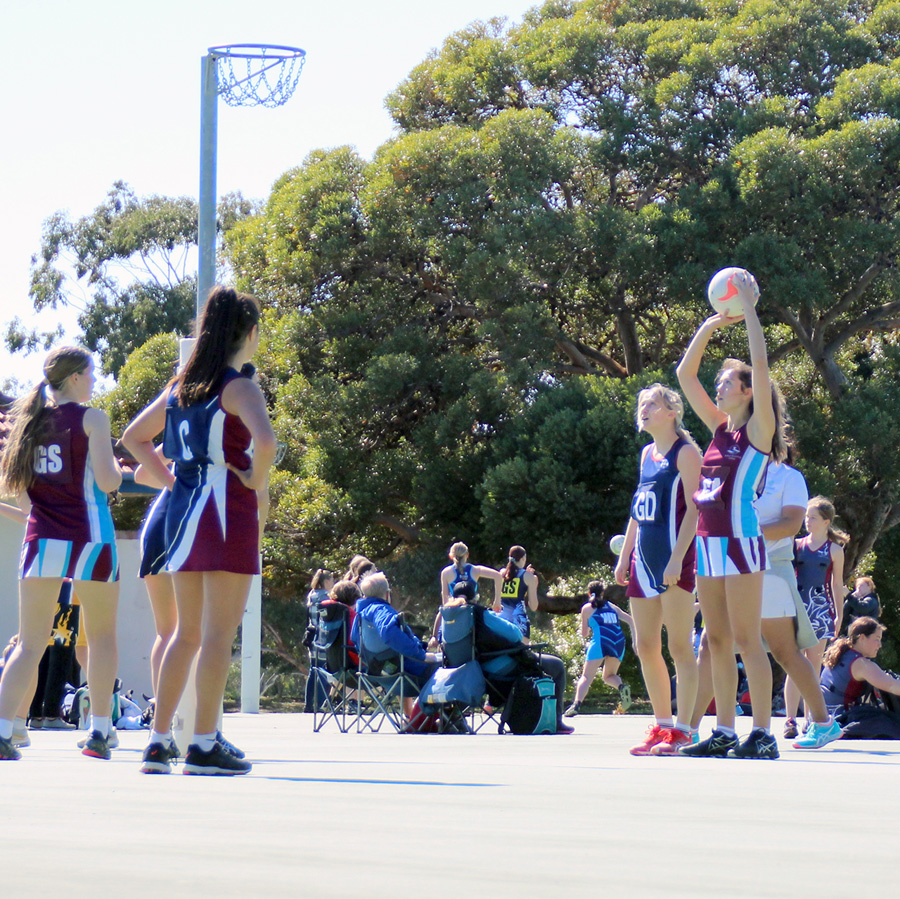 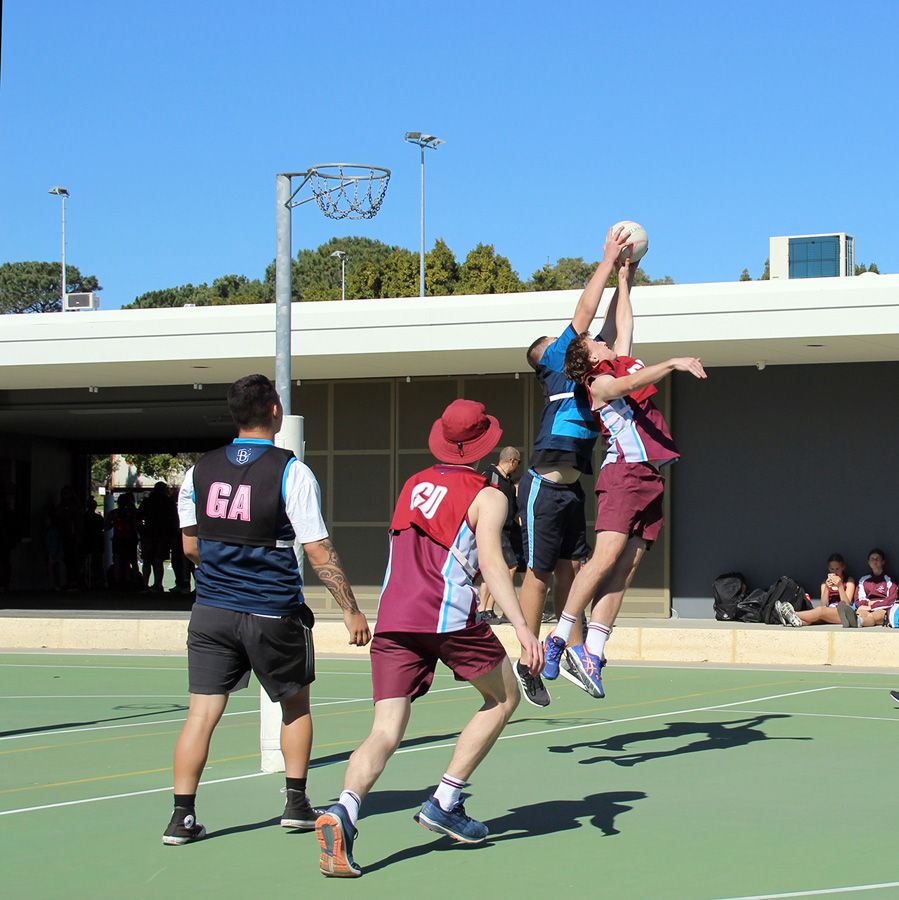 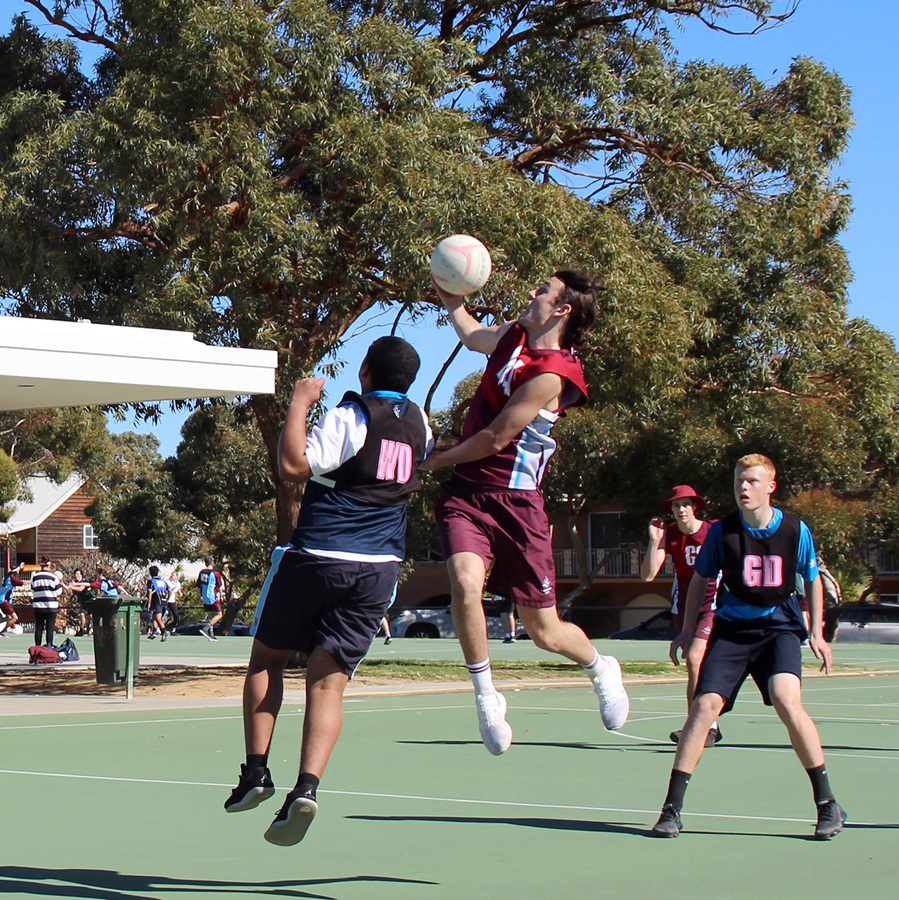 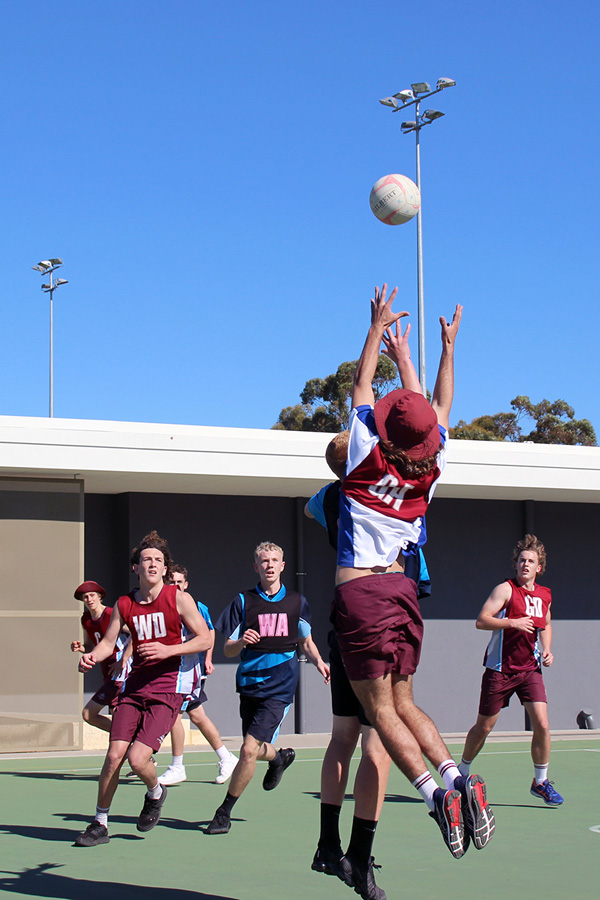 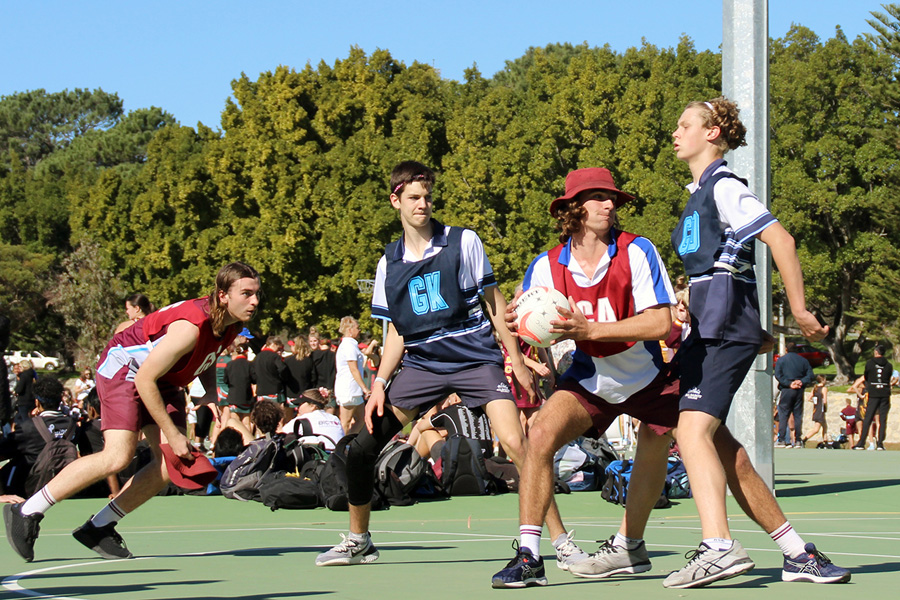 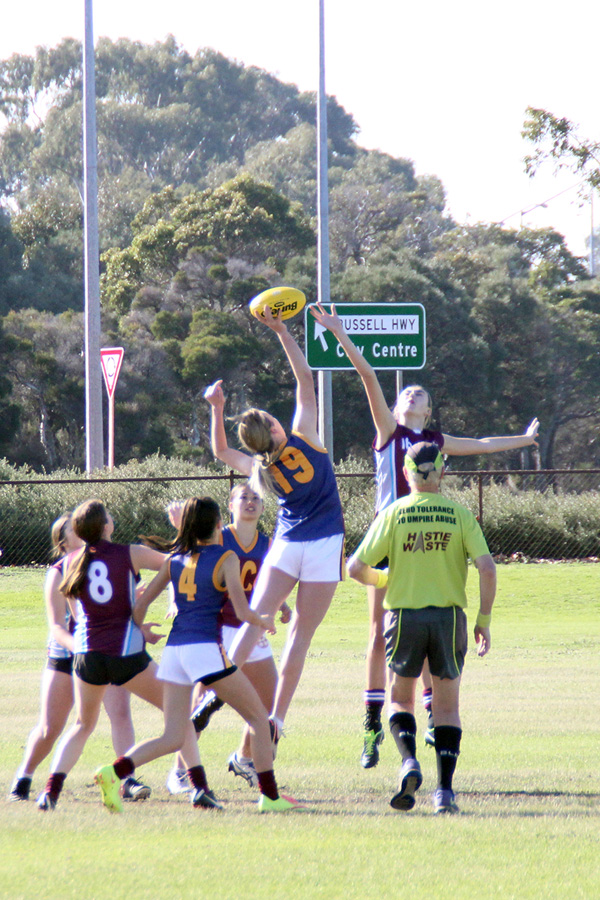 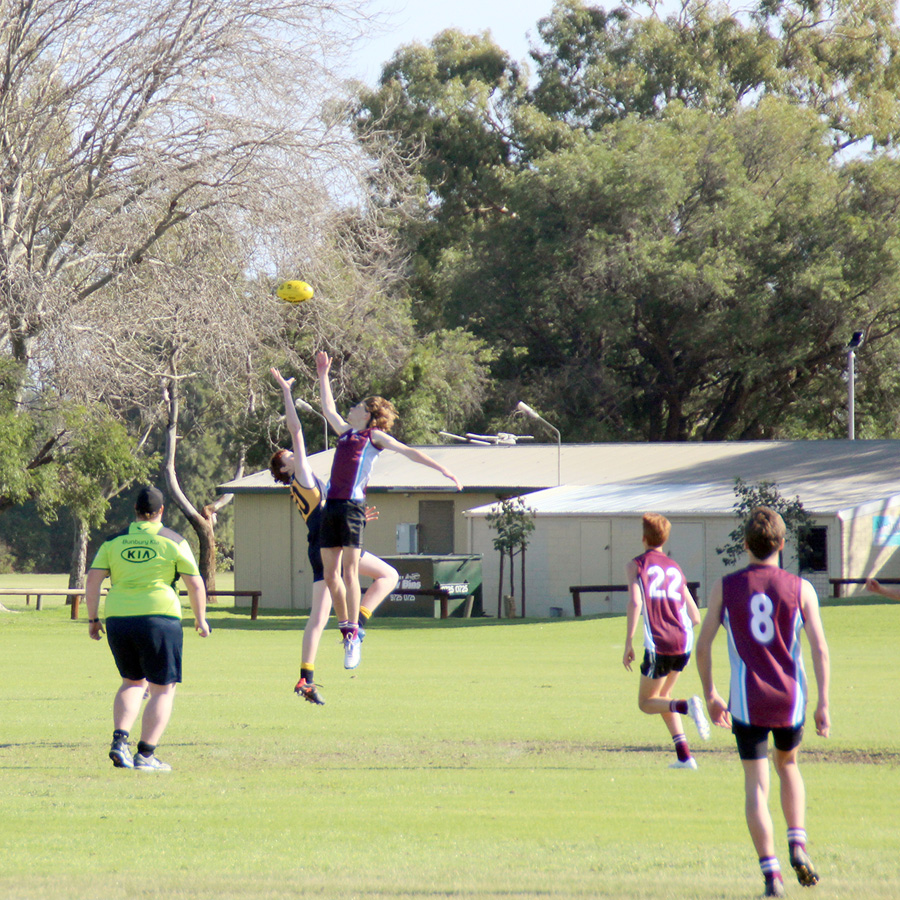 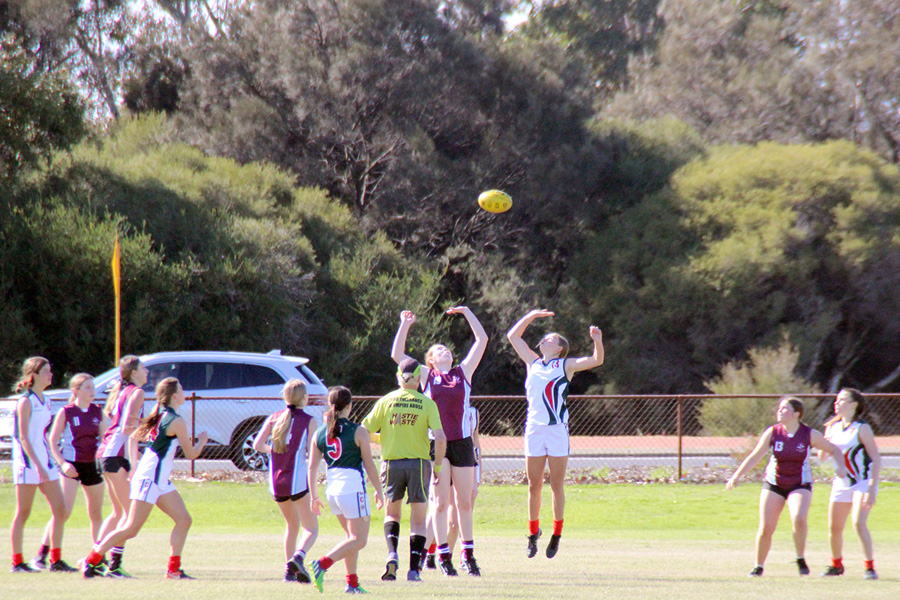 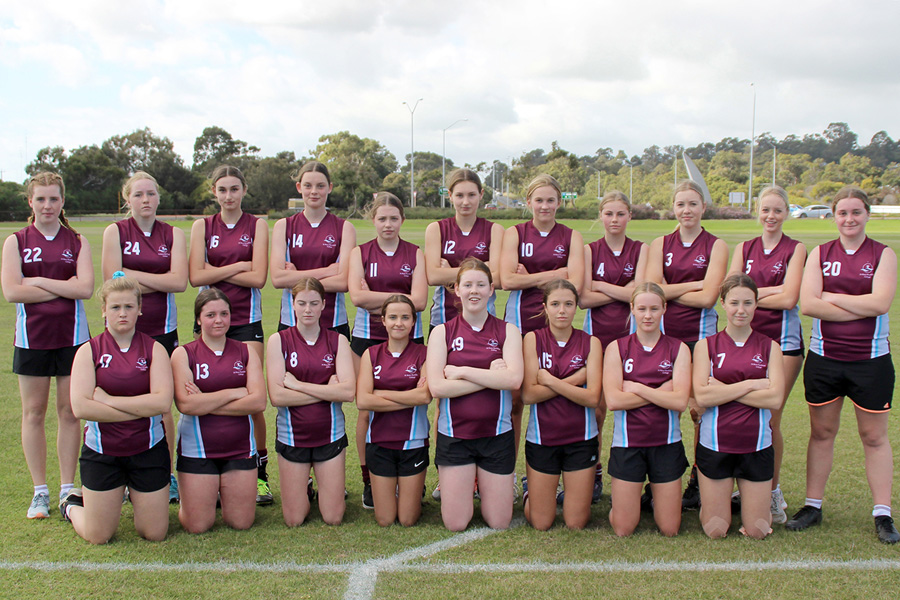