St Mary MacKillop College entered a team of boys from Years 8 and 9 in this year’s Busselton Pedal Prix, which was held on the Busselton foreshore as the fifth in a six race Human Powered Vehicle (HPV) series on Sunday 18 August 2019.

The race consisted of riding a purpose-built tricycle continuously around a set course over a six-hour period. The winning vehicle is the one that completes the most laps in the time. Finn Breeze, Hiroki Rule, Nicholas Pavlinovich, Riley Bridgham and Denham Stewart all worked very hard on the day, rotating shifts averaging 20 minutes each around the 1.2km course.

The weather was perfect and the Shire of Busselton did a terrific job of preparing the roads and race surface to host the event, which drew entries from local and metropolitan schools, as well as vehicles from Victoria and South Australia. There were some great efforts and spectacular crashes during the race, although thankfully there were no injuries.

The MacKillop Jets team finished 18th out of 24 in the Middle School category, up against some impressive racing conglomerates from Hale School and Living Waters Lutheran College. The boys were pleased to have made some big improvements on the previous year, and enjoyed the day overall.

Big thank you to Mrs Cassandra Lauro and Mr Anthony Smith for all their efforts after school hours, and to the parents who helped prepare the boys for the day, and supported them throughout the six-hour race. 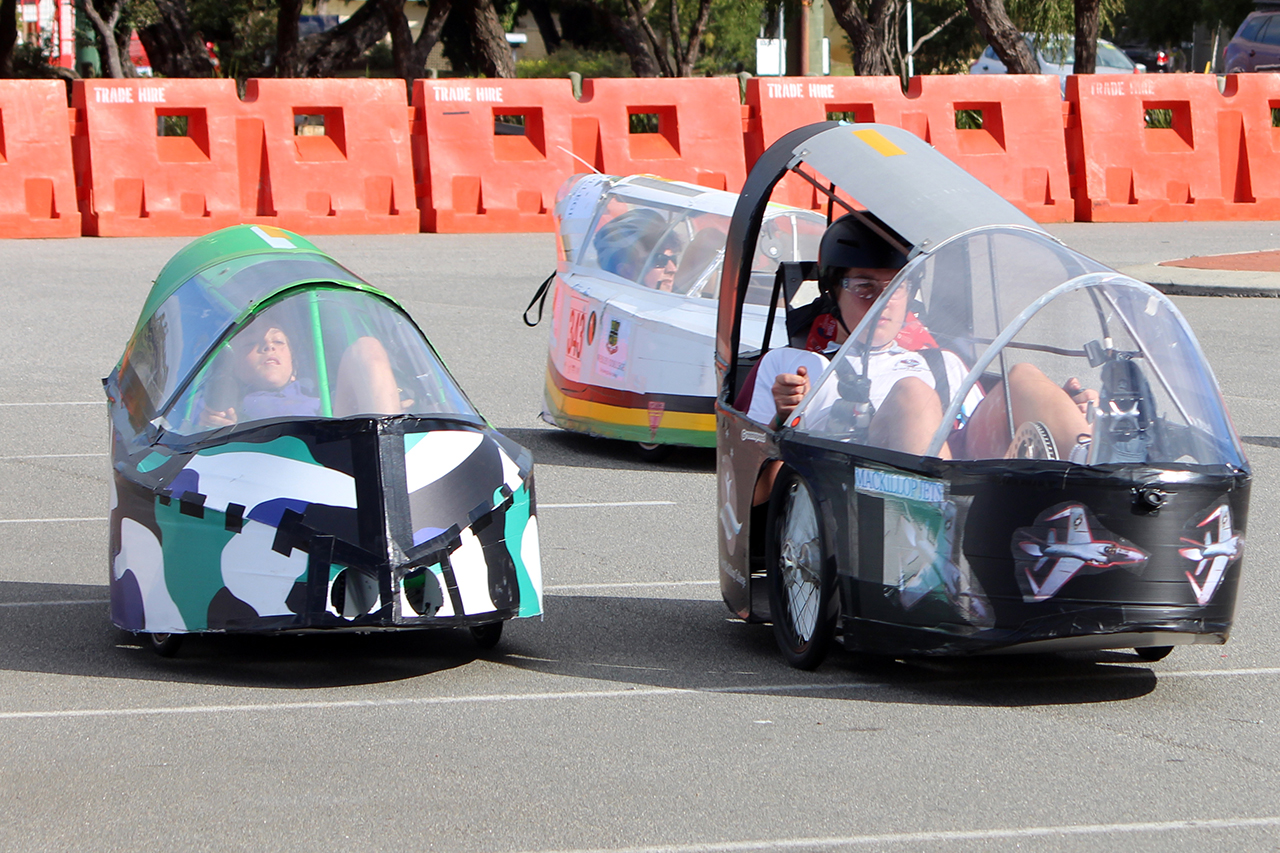 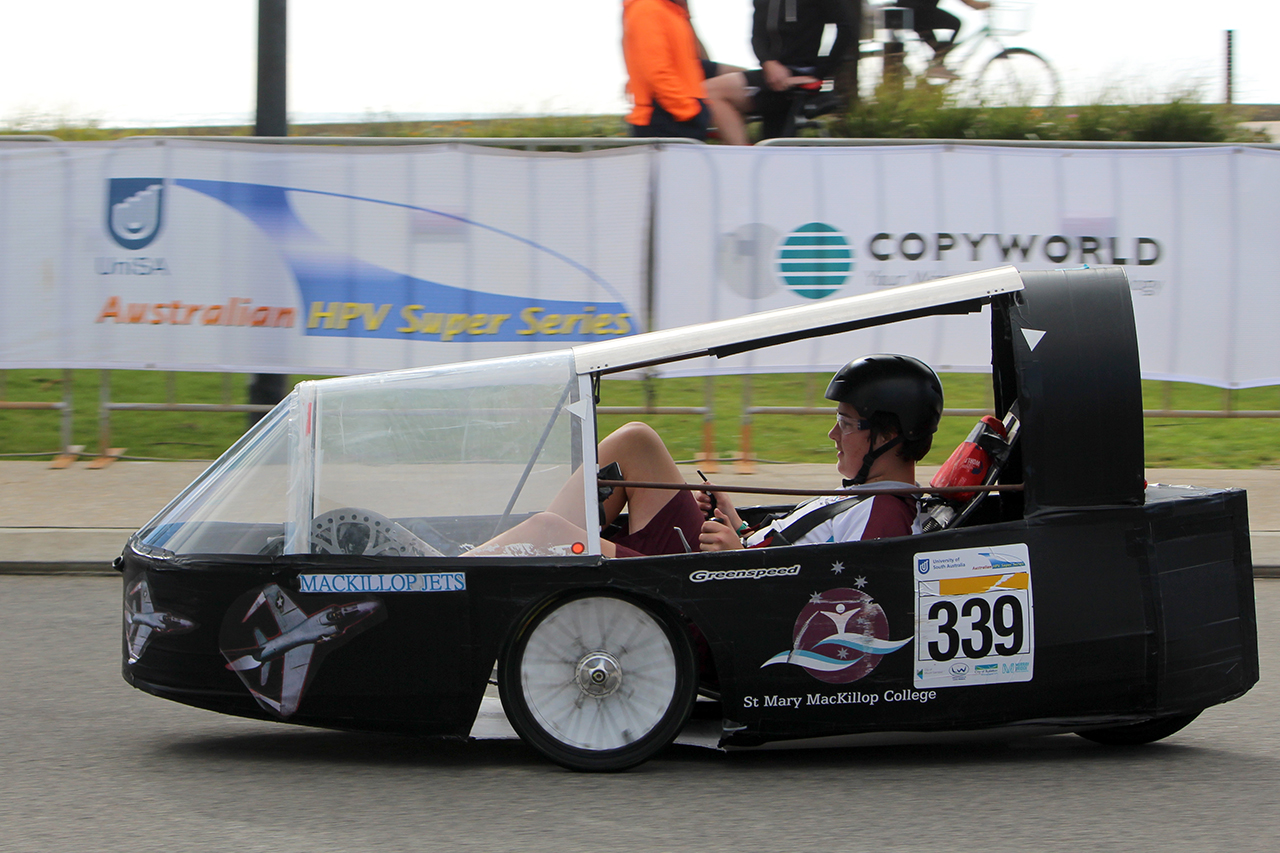 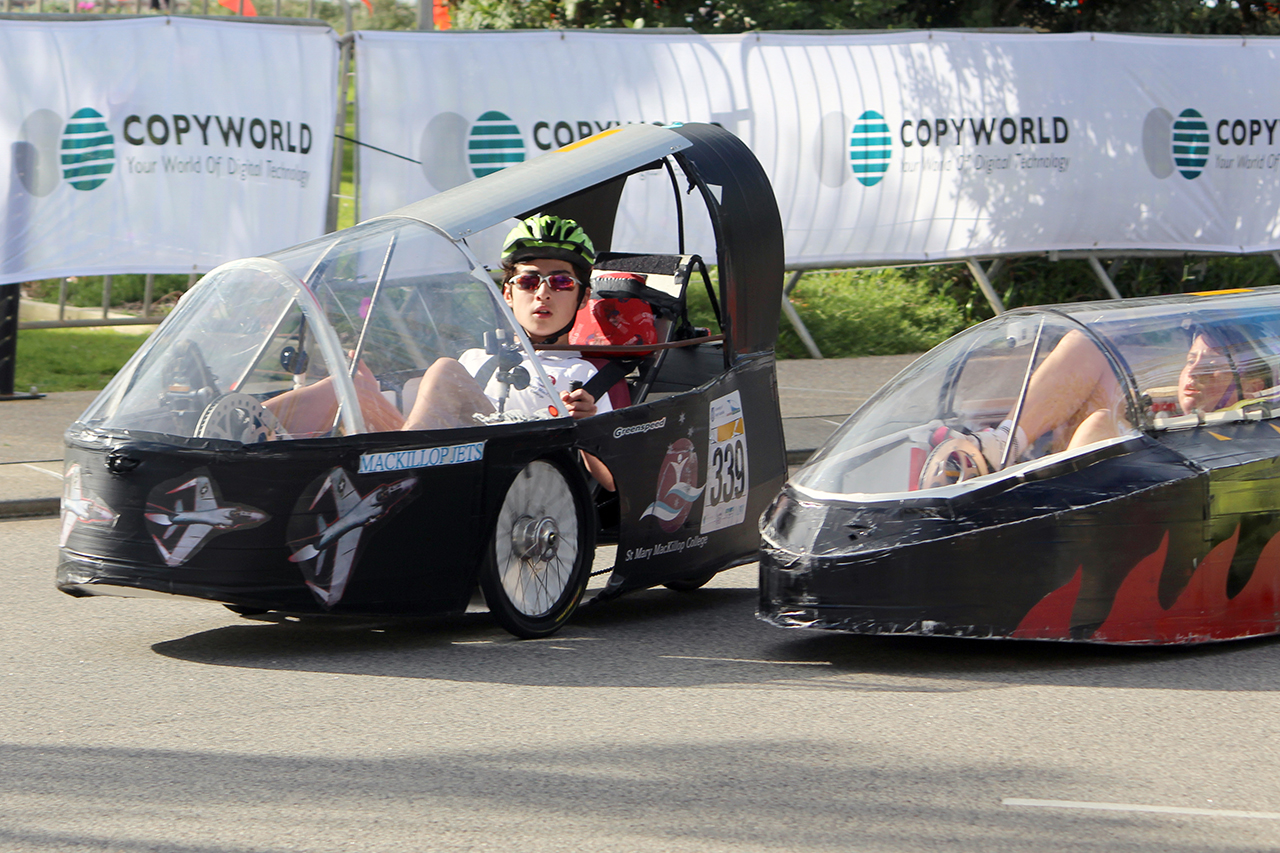 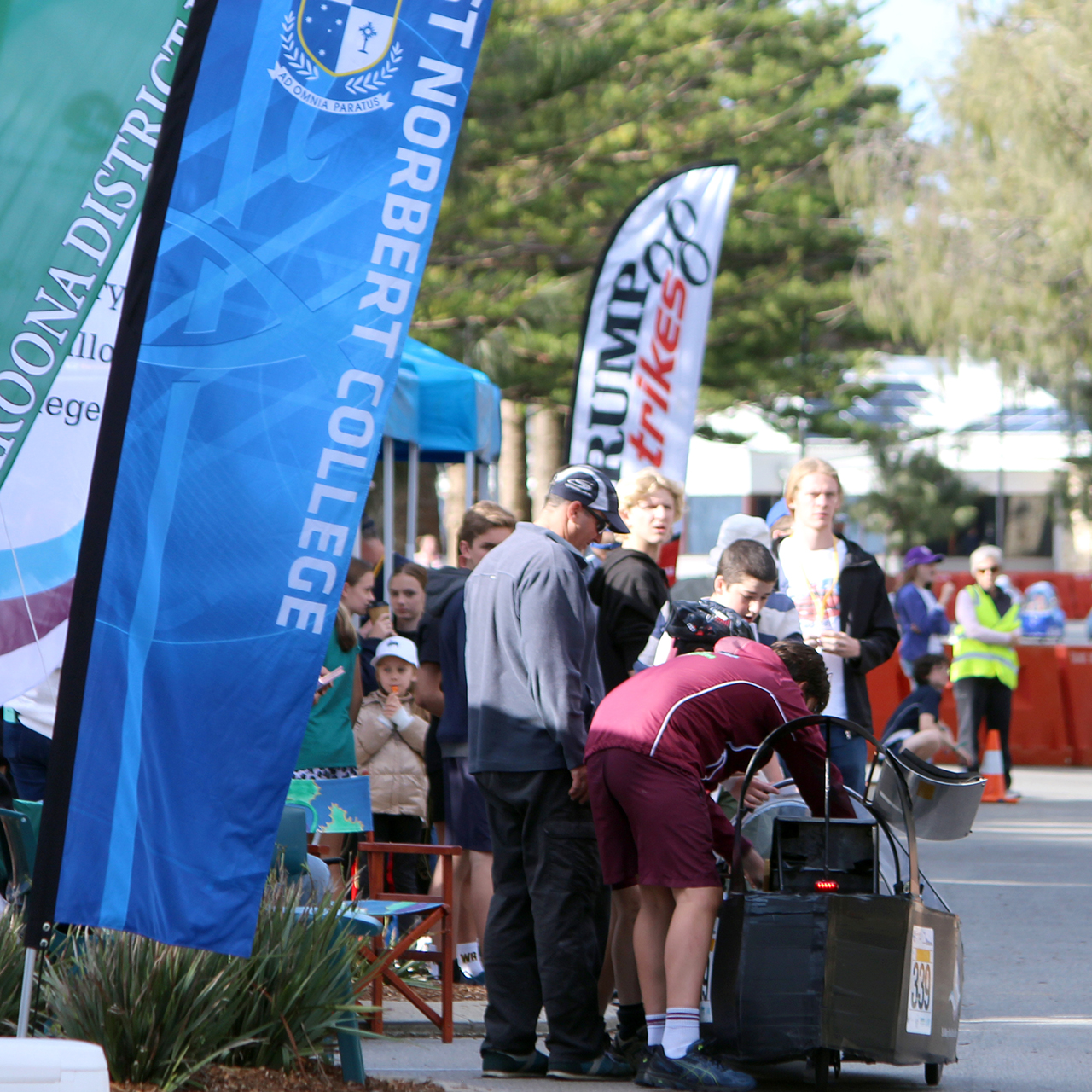 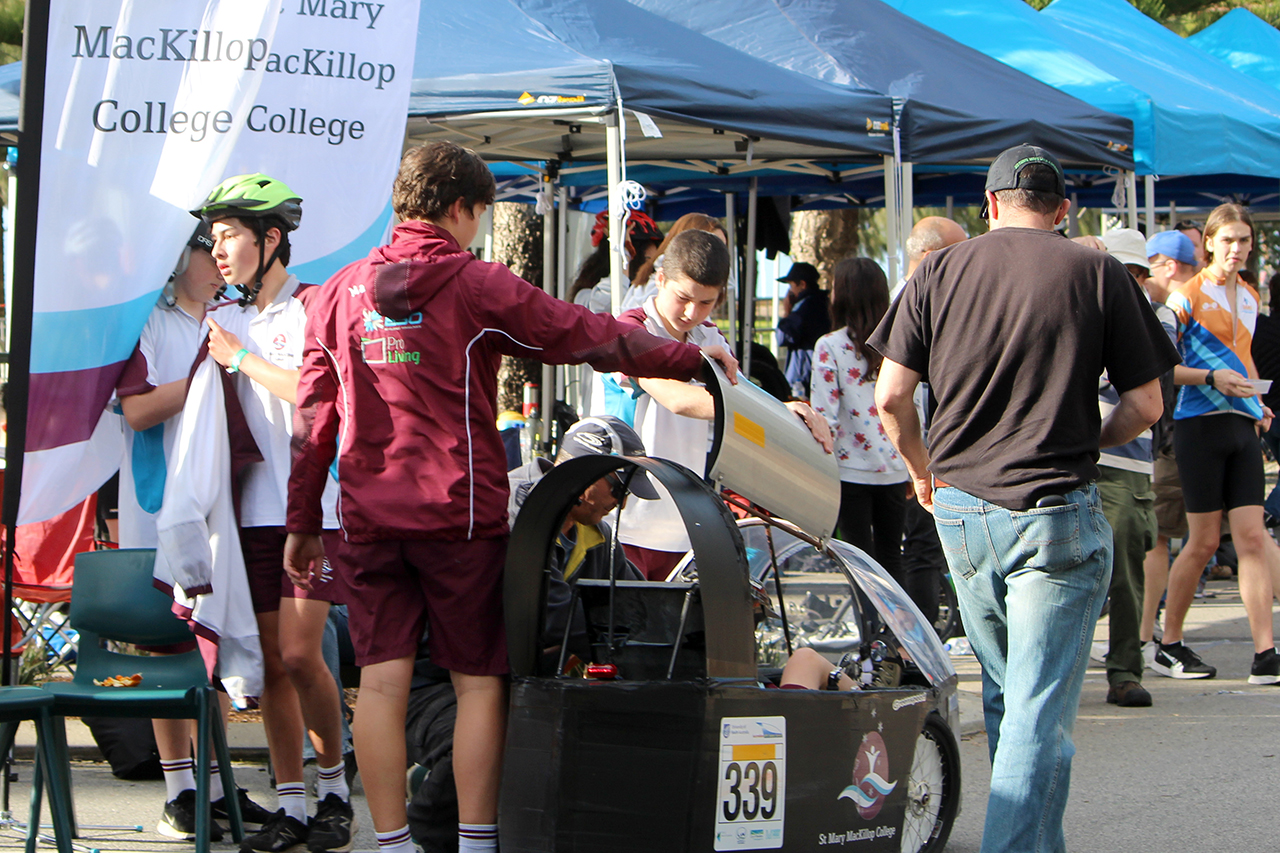 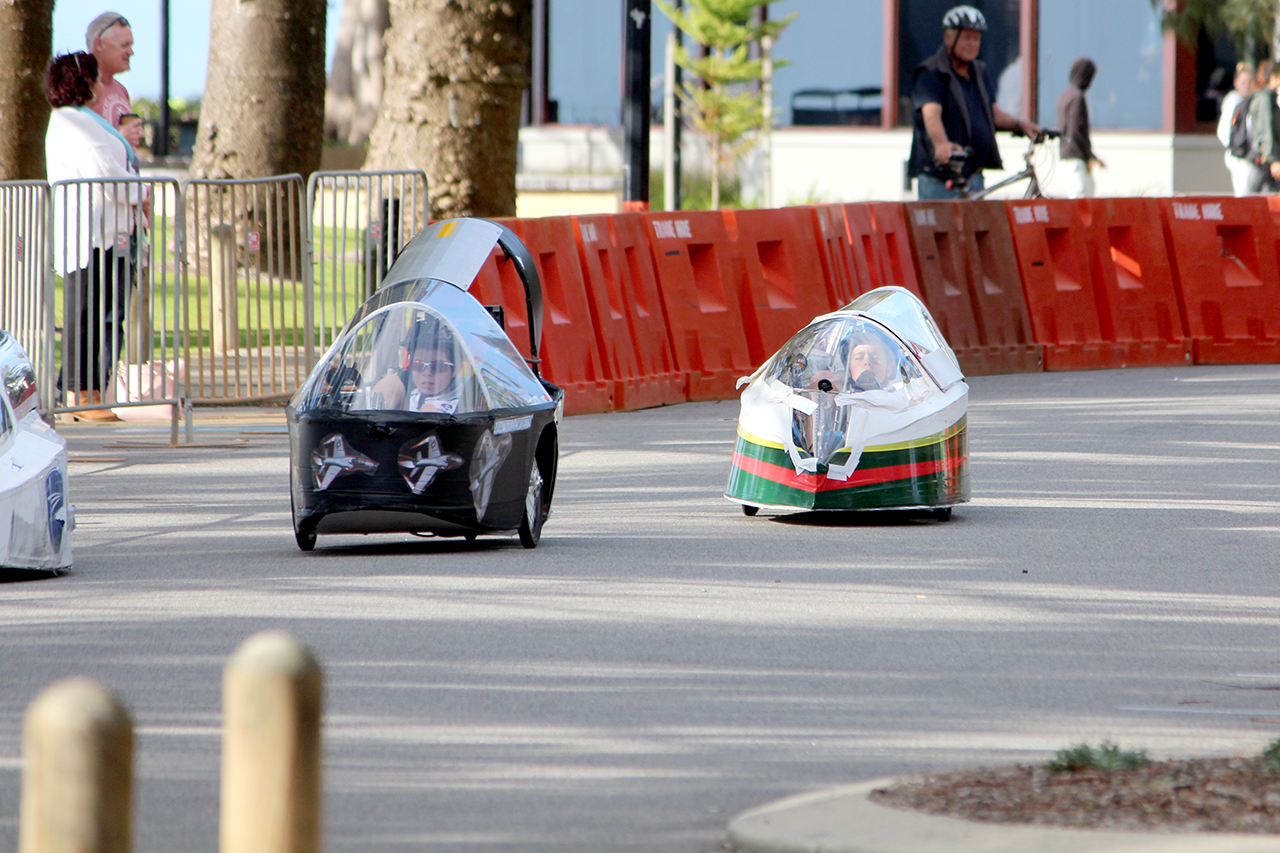 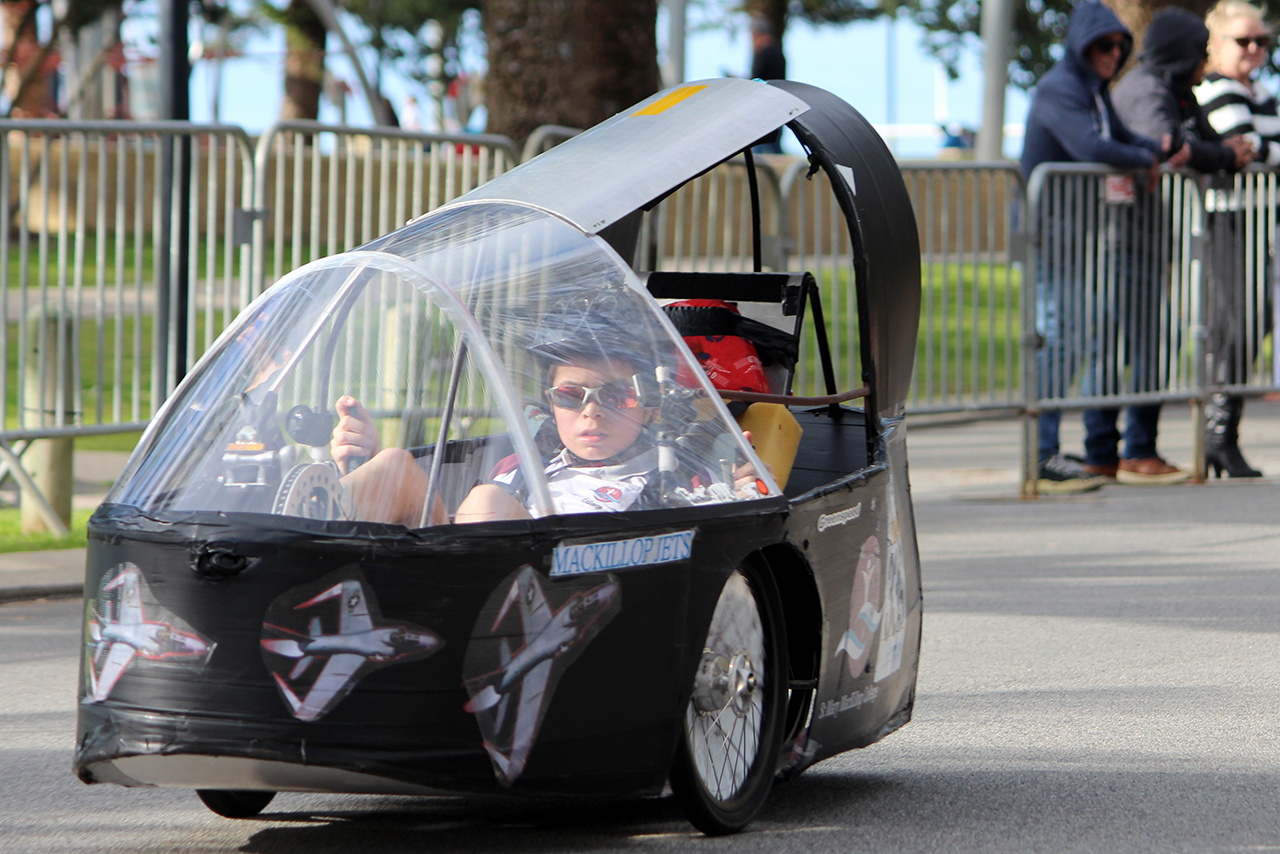 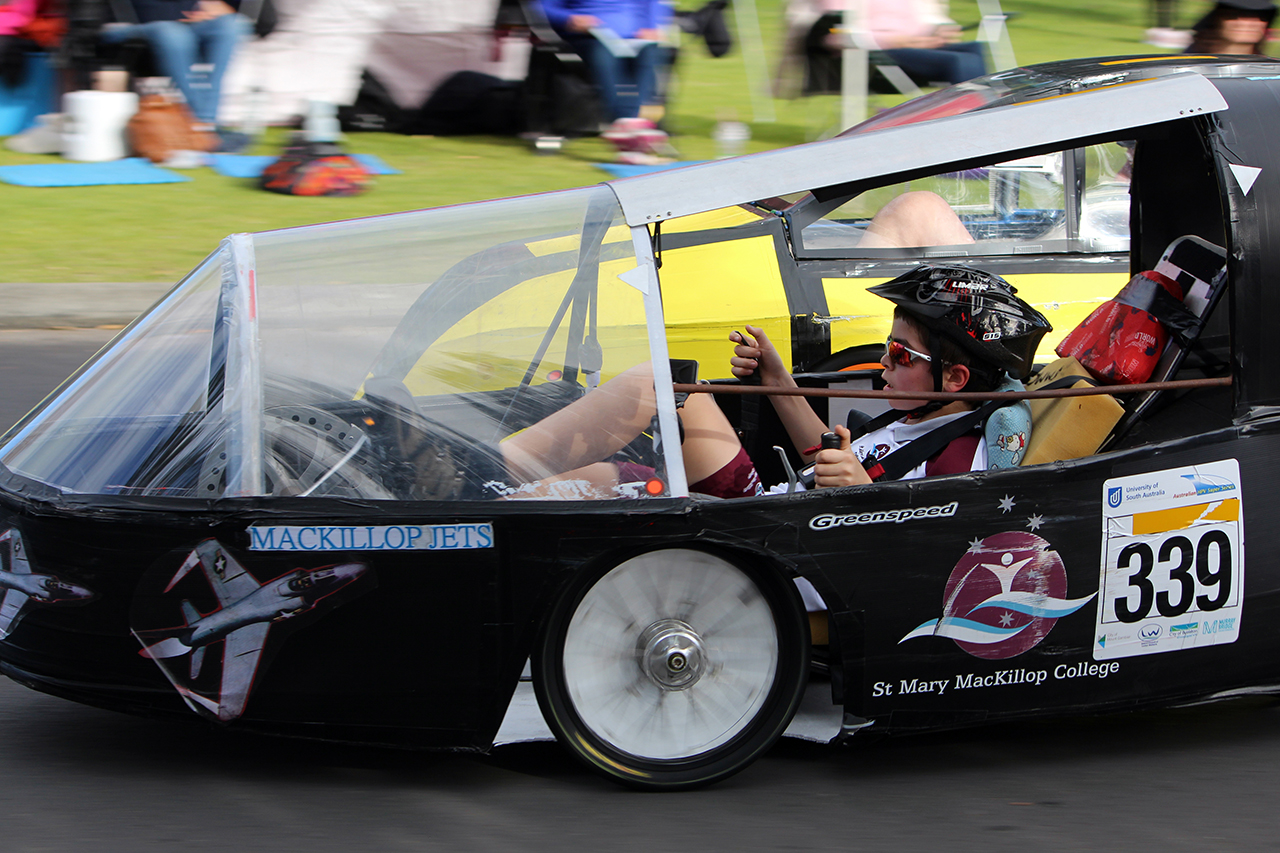 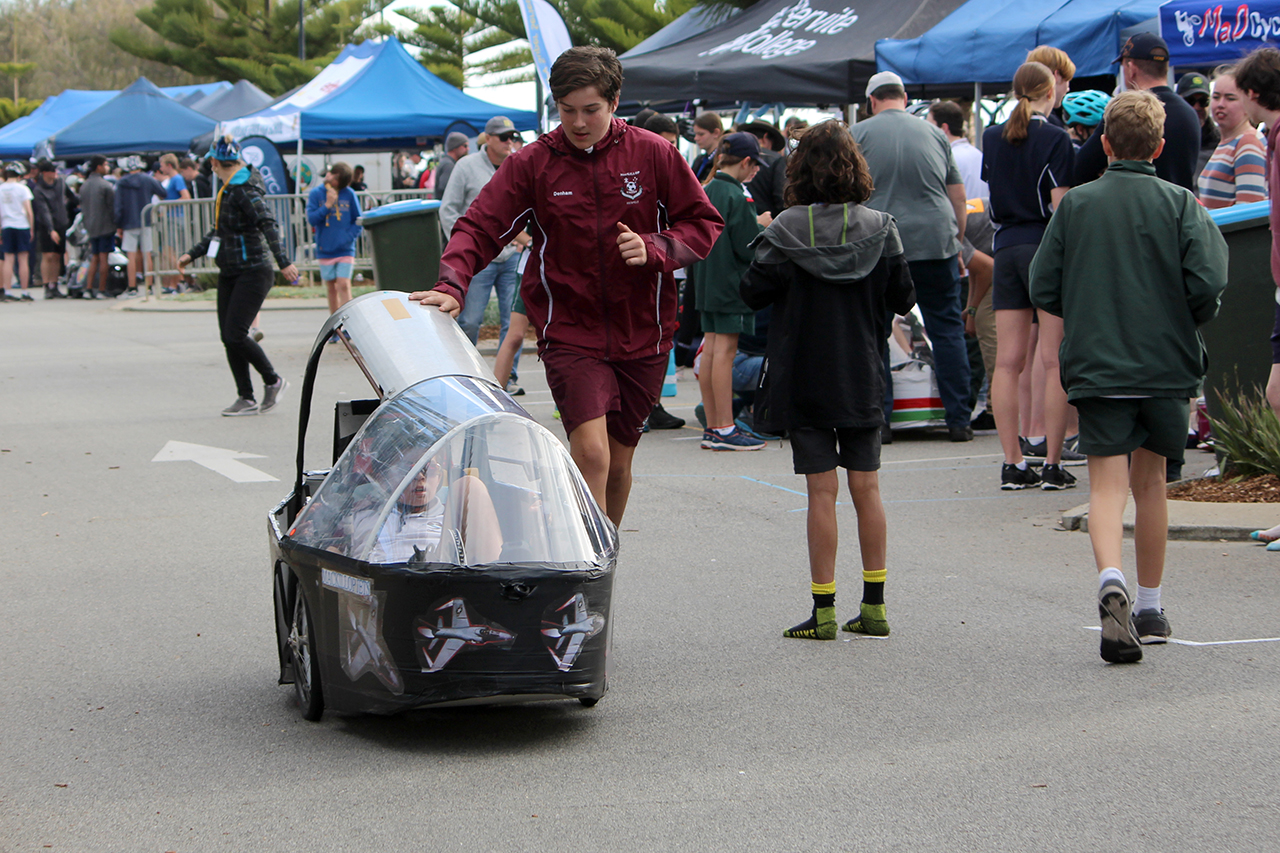 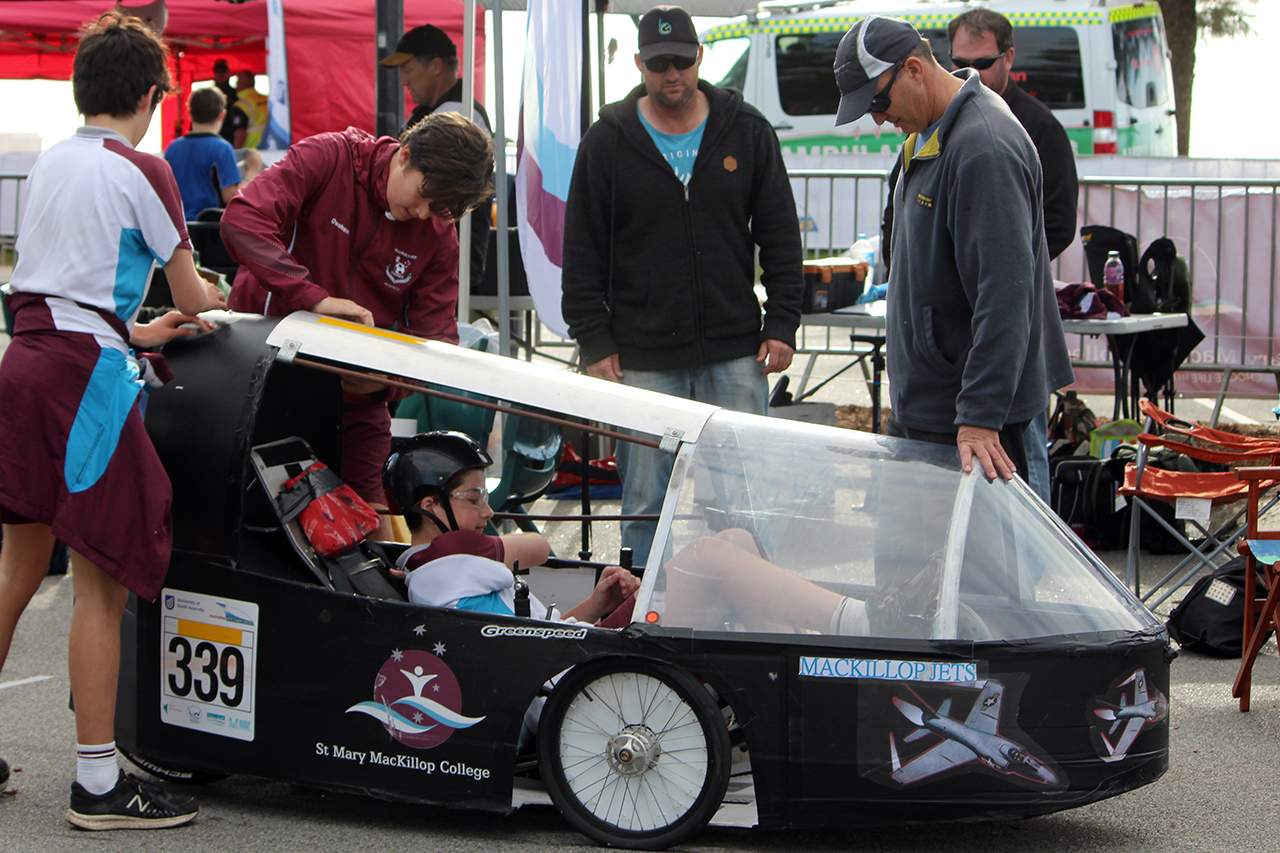