What started off as excitement, enthusiasm and bridge prototypes, culminated when finally, after weeks of hard work, we were on our way to the Aurecon Bridge Building Competition. Nerves were soon replaced with music as two teams of three students set out toward Scitech on a chilly spring morning.

Team one included Julius Bain, Nick Sheridan, Xavier Mockford and team 2 included Holly Blacker, Jay Suntharakumar and Brandi Green. Upon arriving, photos of the teams with their respective bridges were taken and we were enlightened with speeches from the judges and engineers who hosted the event.

We watched a number of other bridges get demolished before it was MacKillop’s turn. Our bridges managed to withstand over 20kg before 'catastrophic failure’ as the engineers describe it. These results saw us place in the middle of the competition. After our bridges were tested we were let loose among the exhibits Scitech had to offer. The Power Trip show, Rescue Helicopter and Neon Tunnel were all major highlights of the Scitech exhibits.

I would like to thank Mr De Francesco for giving us the opportunity to participate in the event as we learnt a lot about structures and had a great time building and testing our structures. 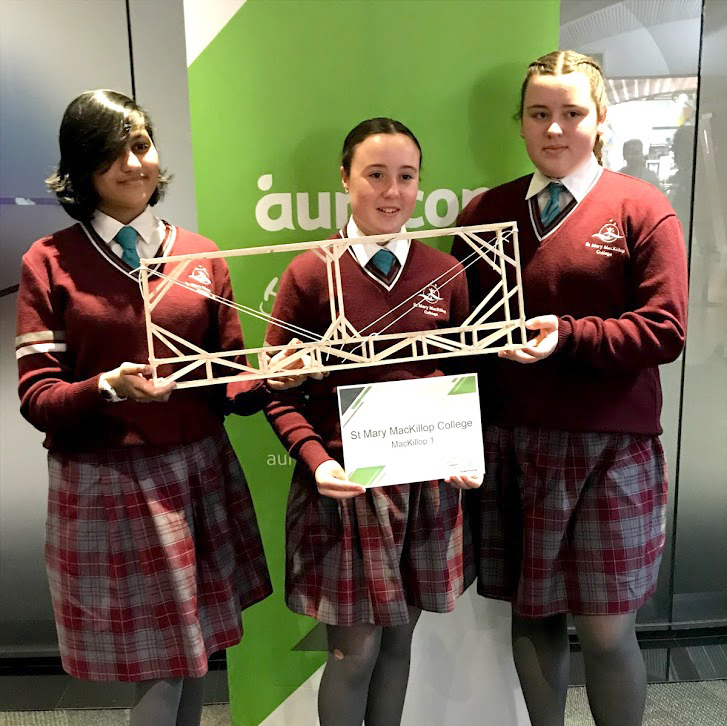 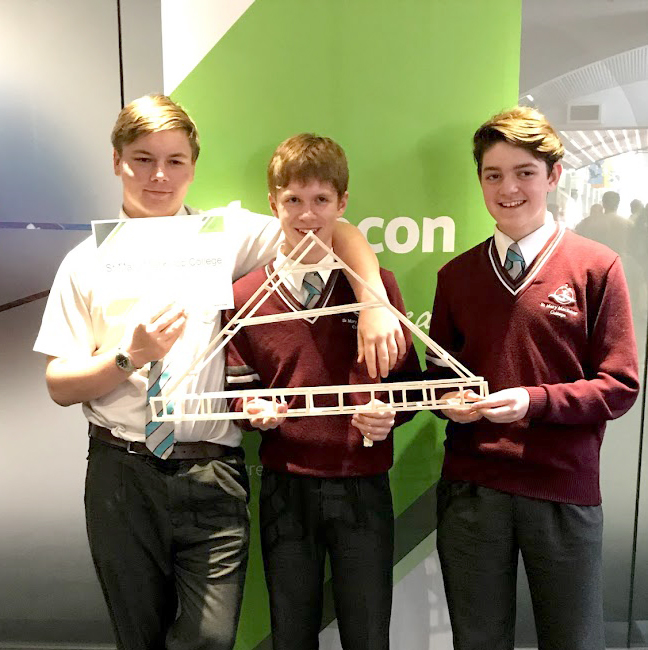 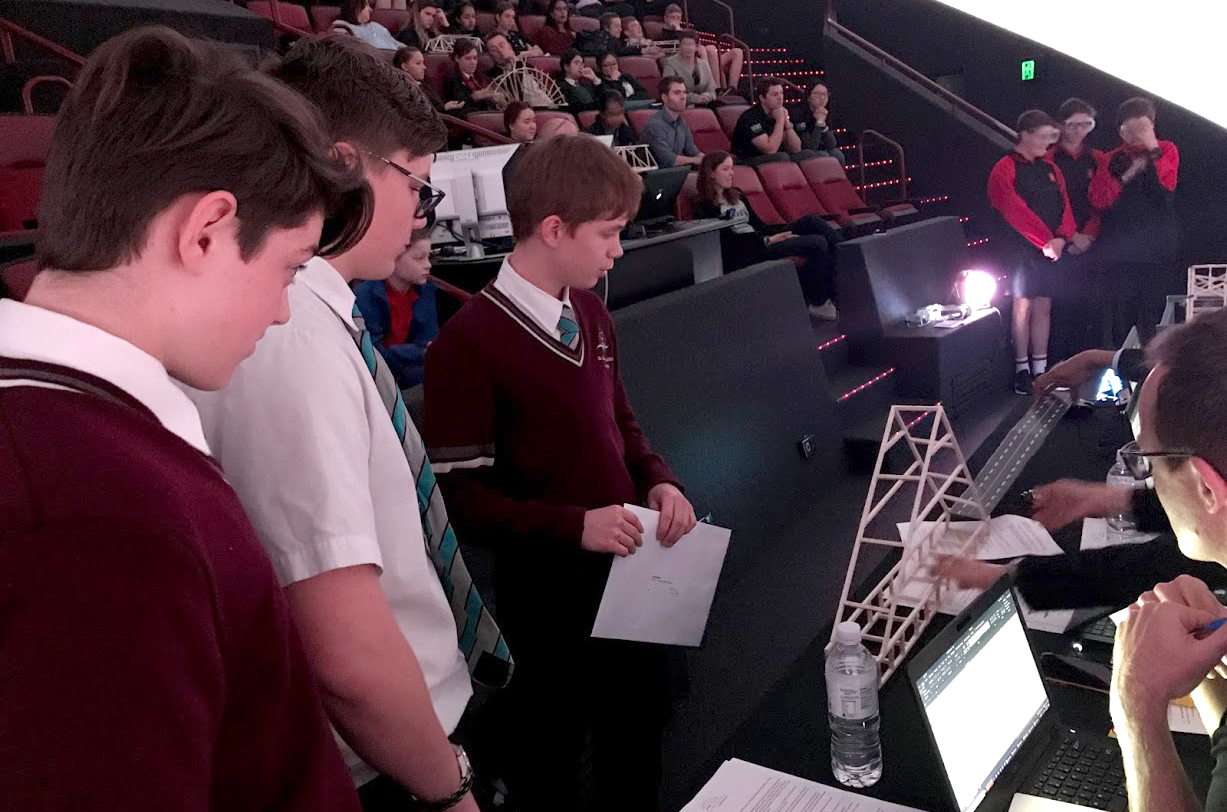 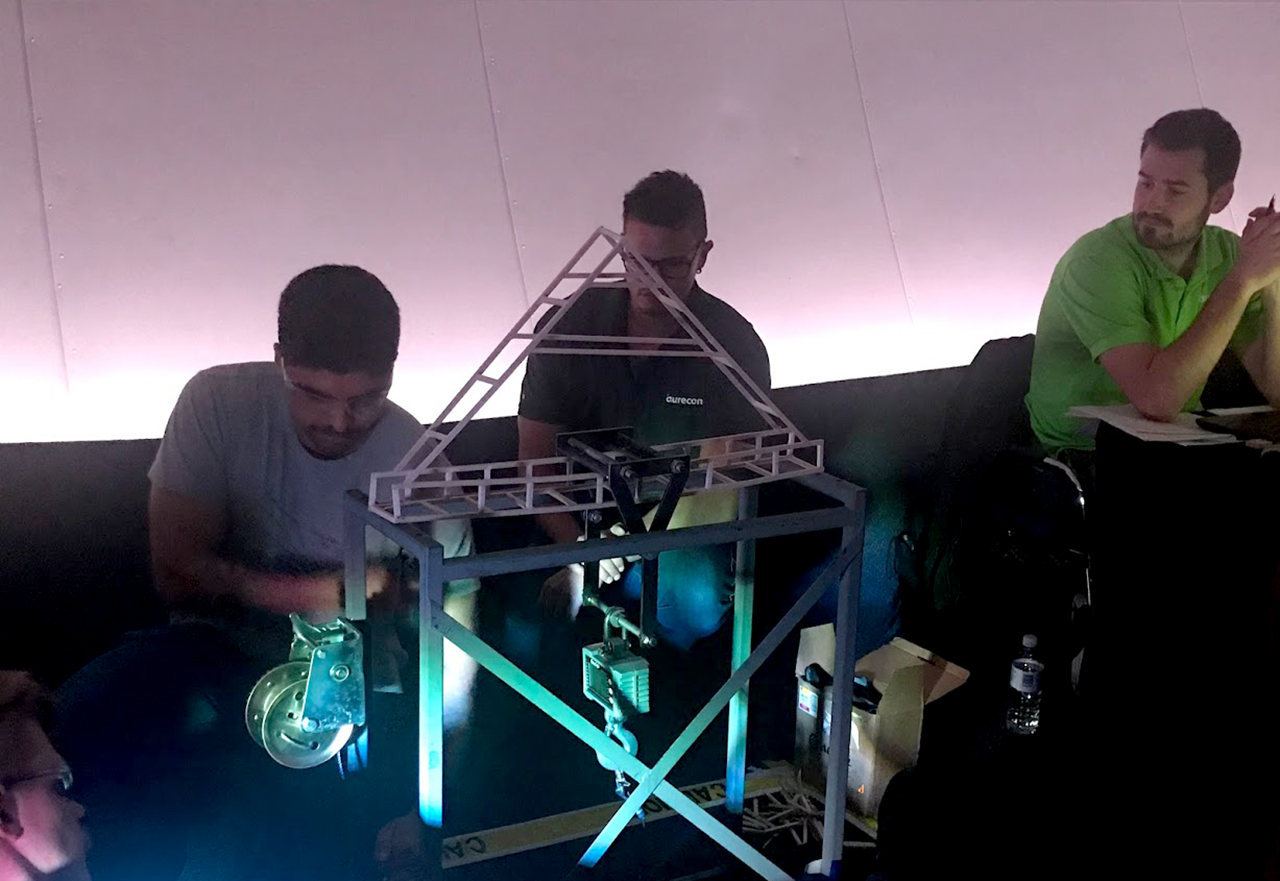 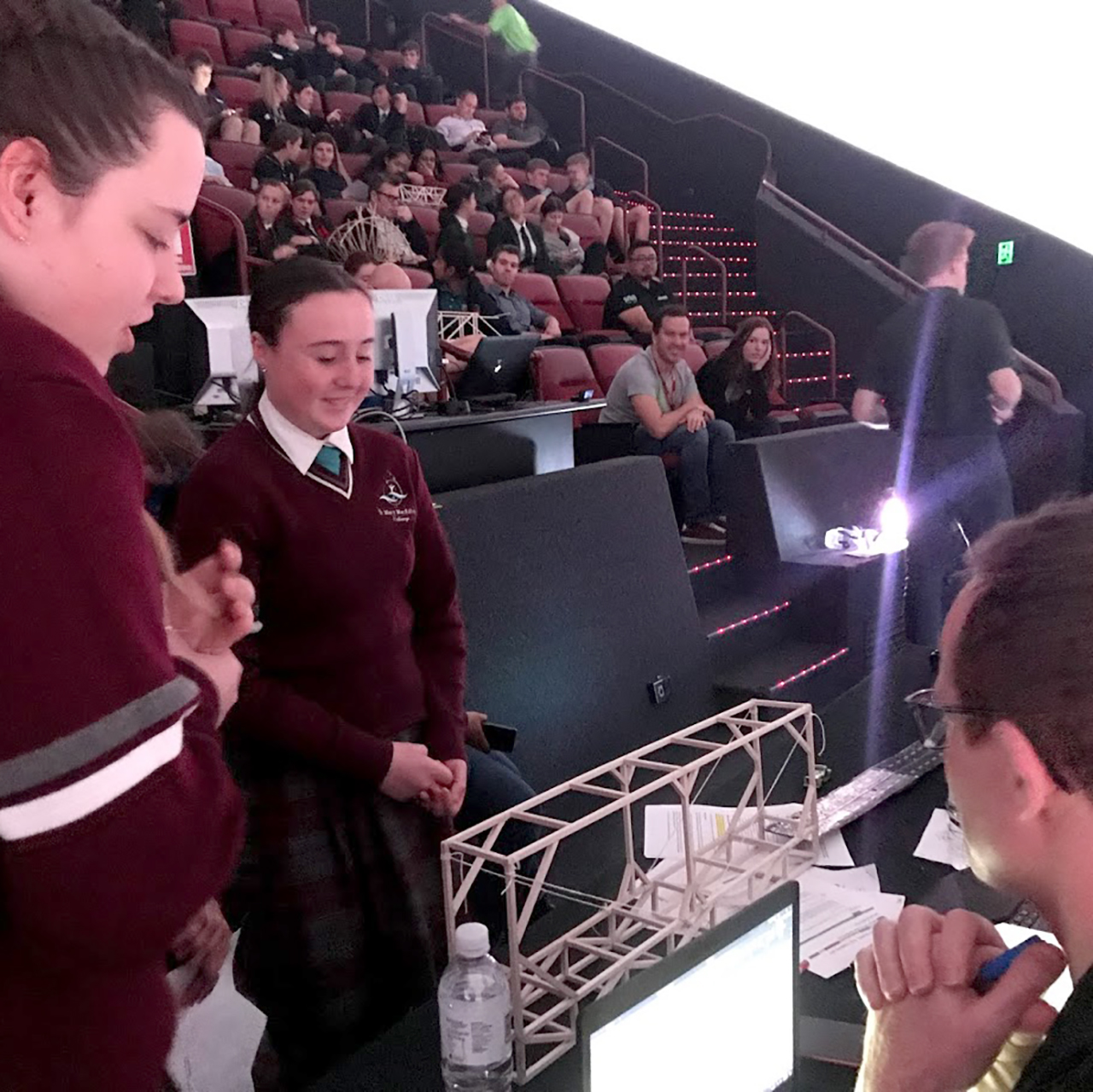 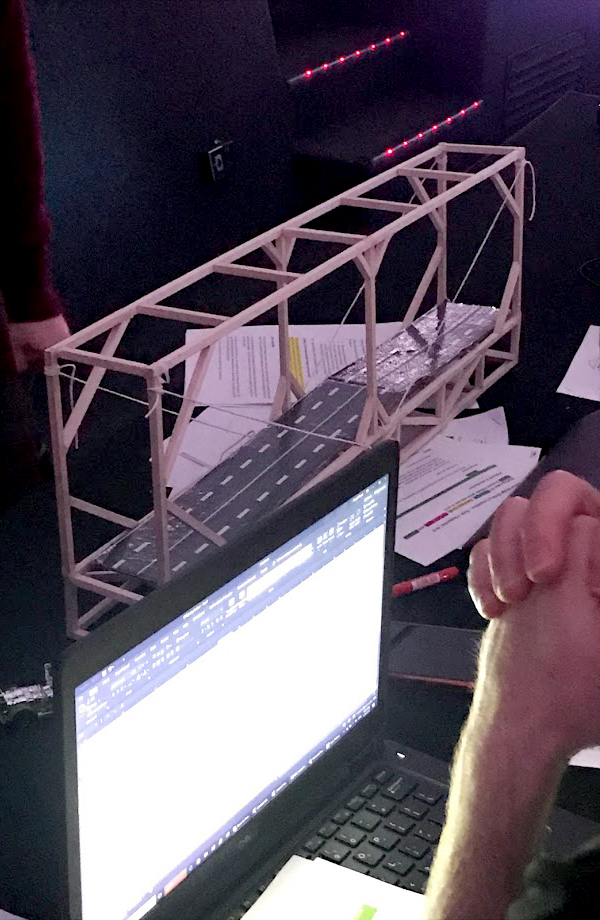 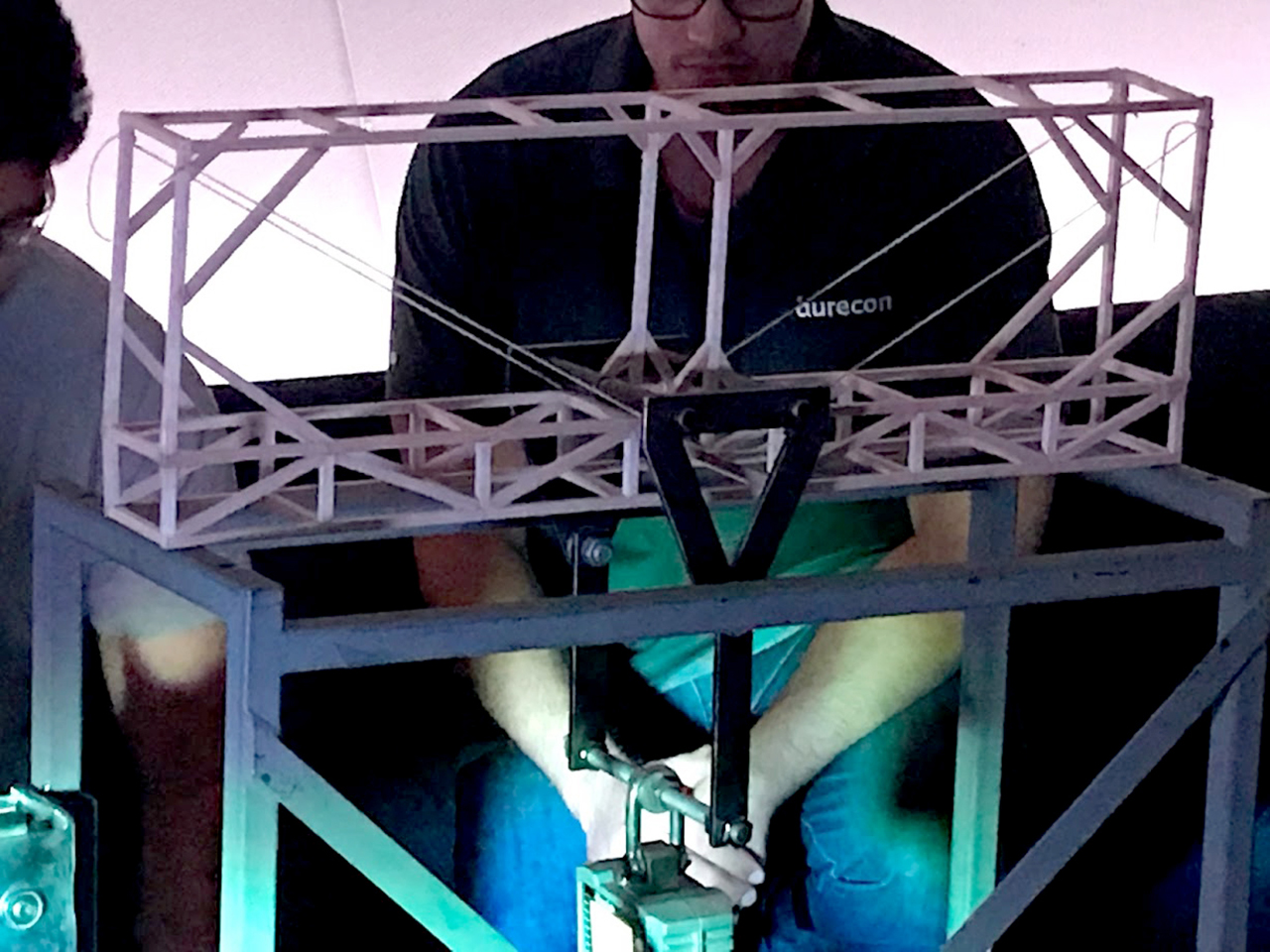