Mrs Heitman’s class in Room 15 have been learning all about Australia in HASS and English, including its location, states and territories, famous natural or manmade landmarks and animals. The students have been busy researching, writing information reports and creating power point presentations, so their assembly was a great opportunity to demonstrate what they have learned.

The entire class danced their way from the aisle onto the stage to begin their assembly with a fun medley of Aussie songs, finishing on the ‘All Aussie Adventures’ theme song to set the scene for their own all-Aussie adventures. In groups, the students showcased some famous Australian locations, including Uluru, the Great Barrier Reef, Sydney’s Harbour Bridge and Opera House, and finally Karijini National Park here in WA. All the students had worked hard to memorise their lines and work collaboratively in creating their group performances.

After the lower Primary Awards, the Year 3 class sang an enthusiastic rendition of "Home Among the Gumtrees", while the audience clapped along and even joined in the actions. Each student then shared some of the many interesting facts about Australia they had learned throughout the Term in HASS.

The class finished their assembly with a fun Australian song, ‘Have We Got the Place for You’ by Frankie Davidson. 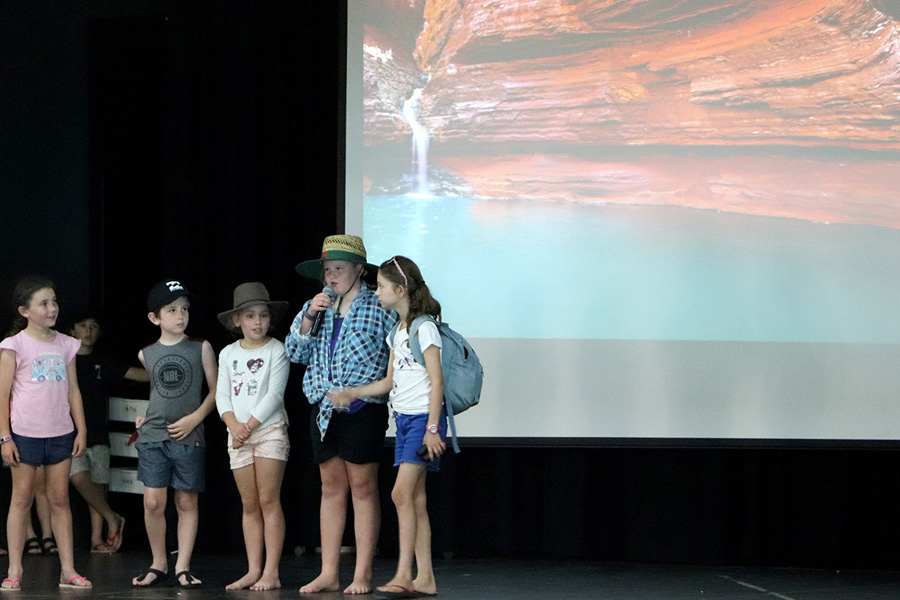 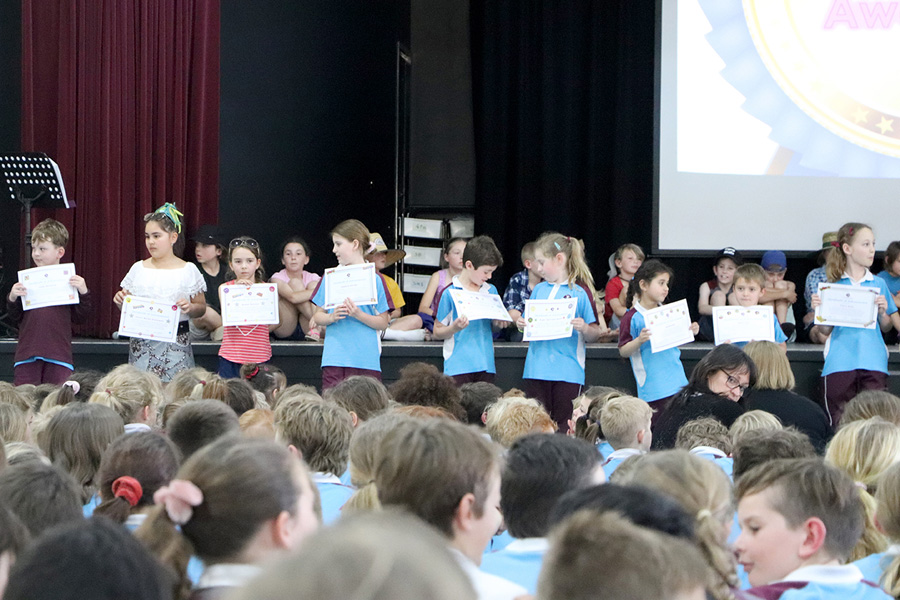 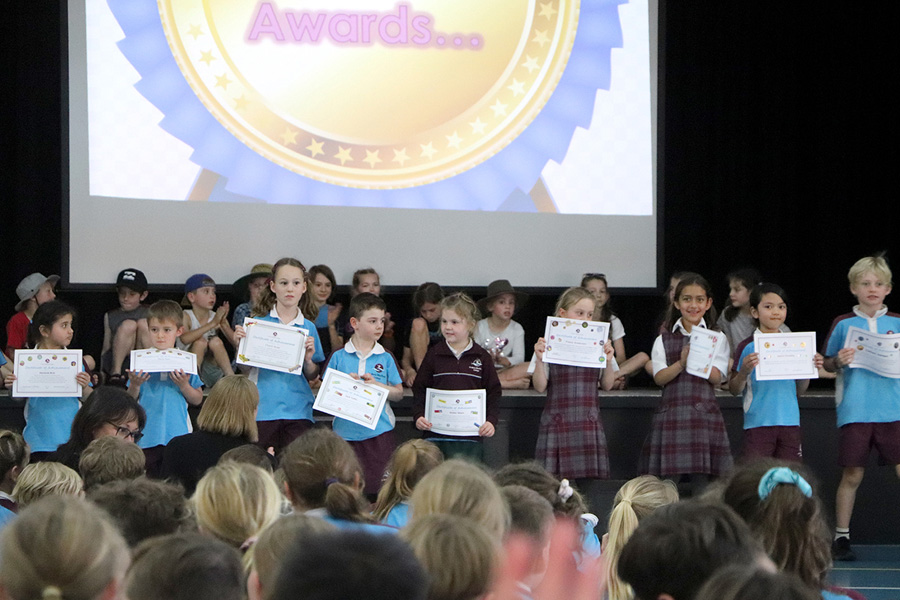 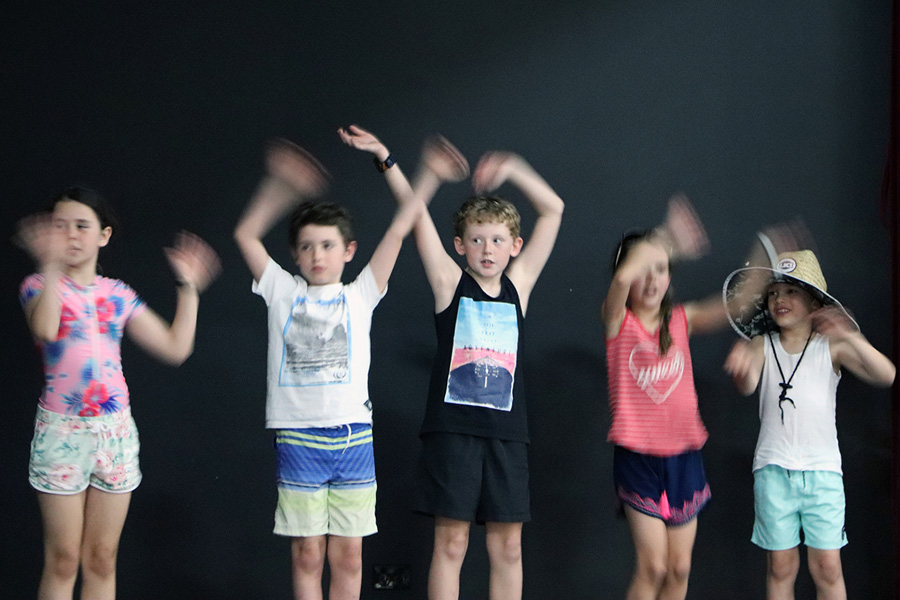 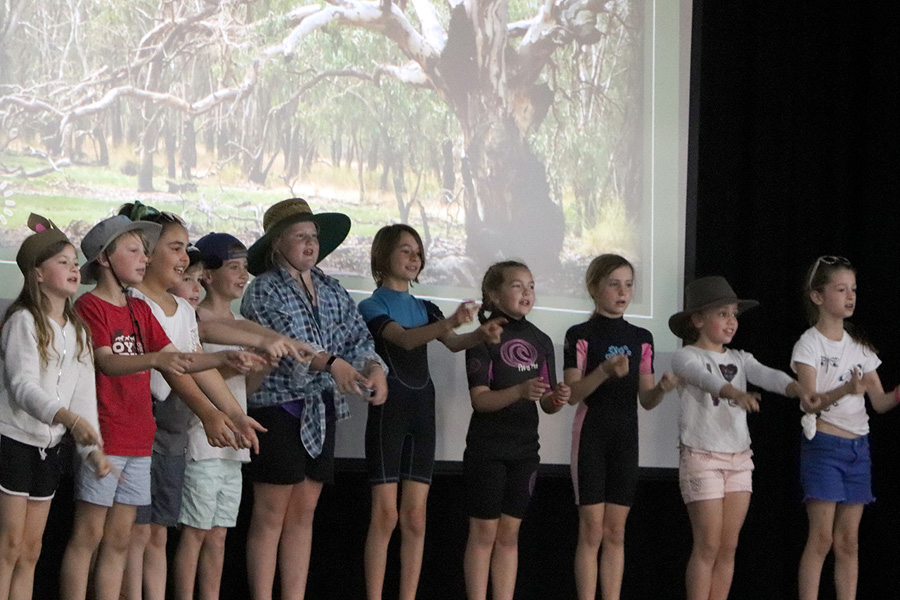 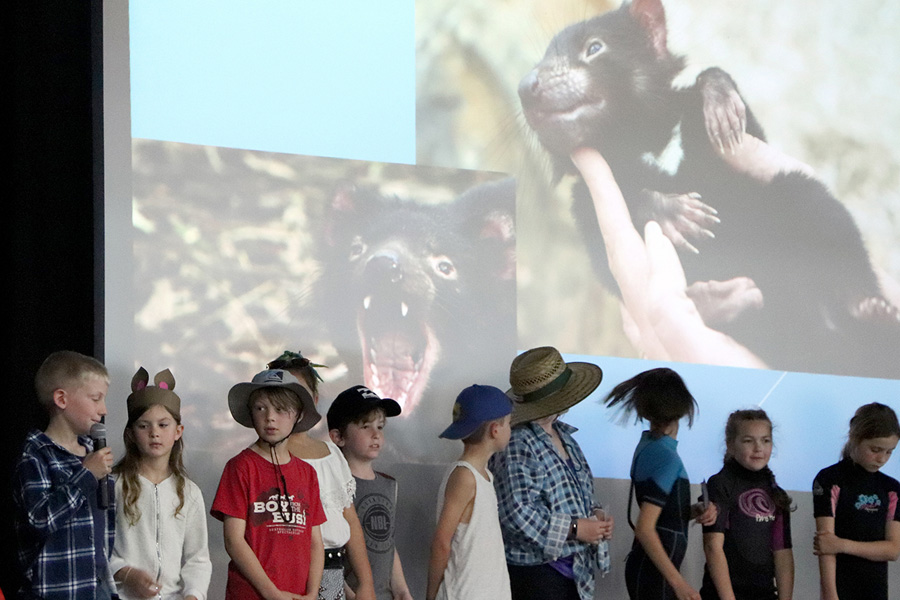 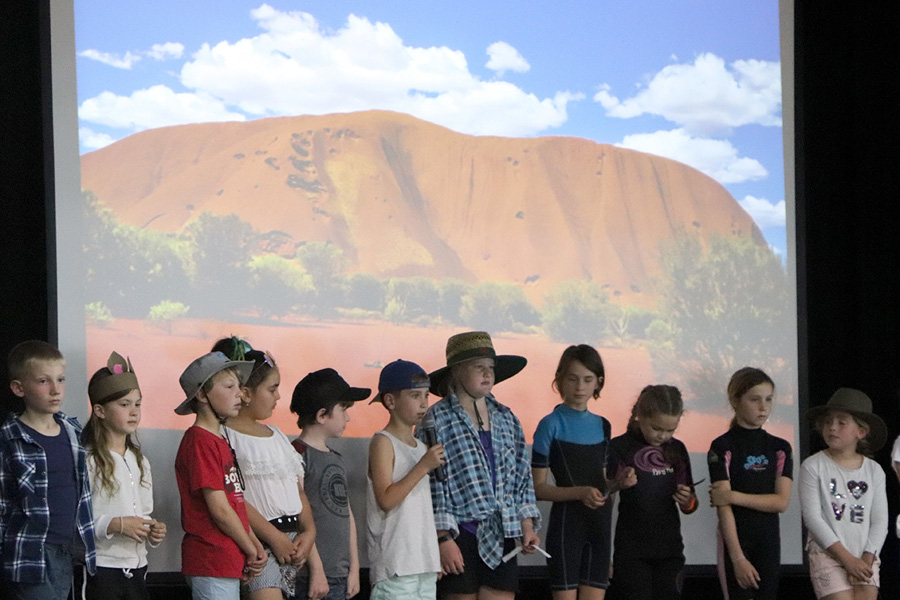 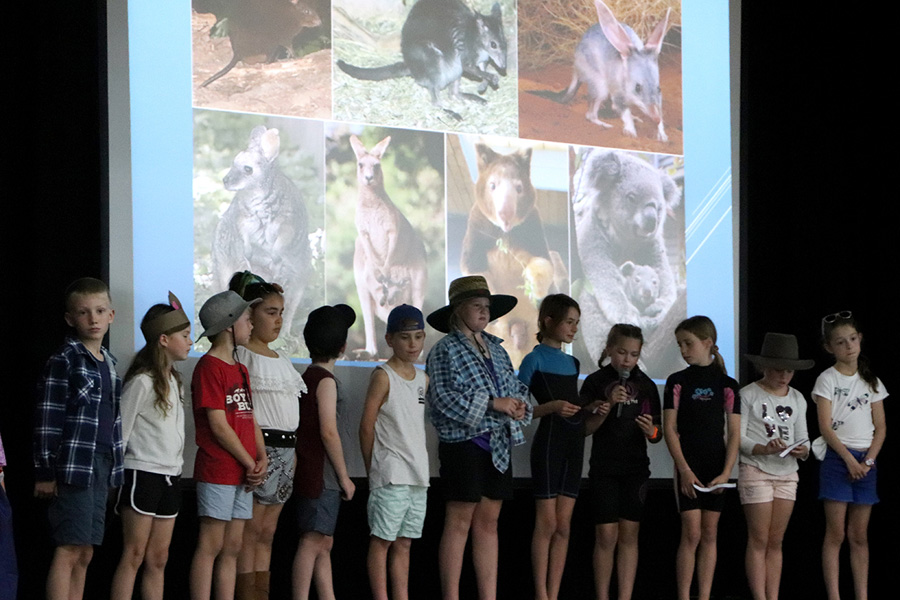 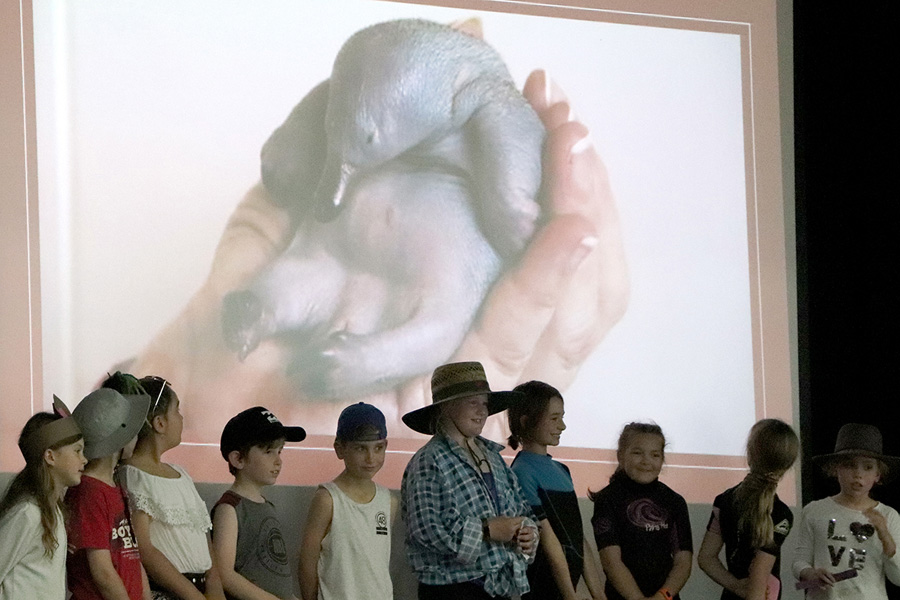 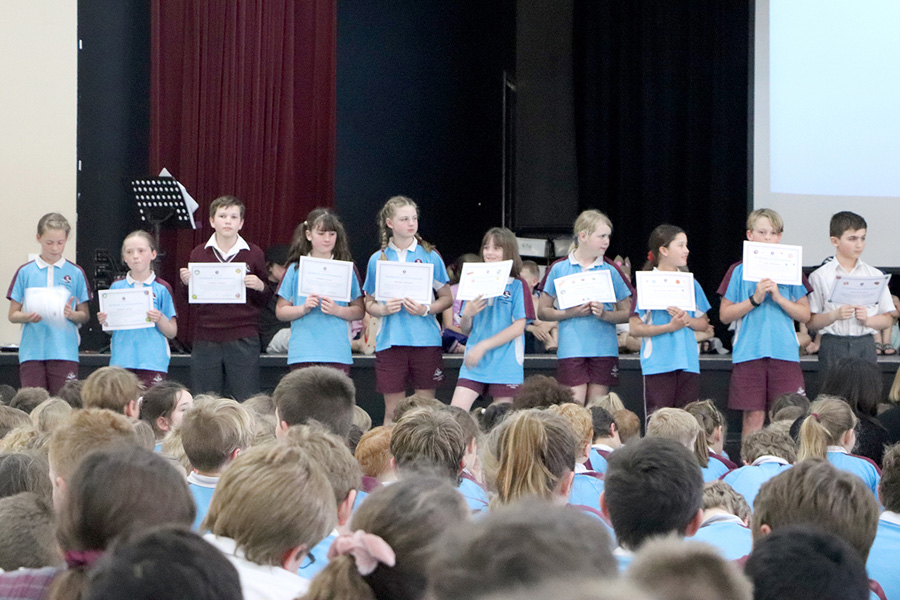 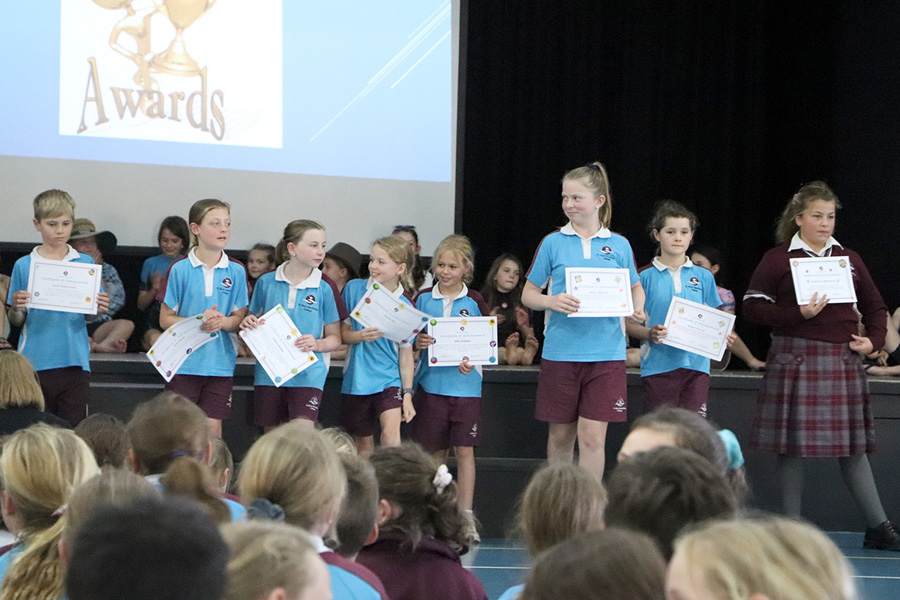 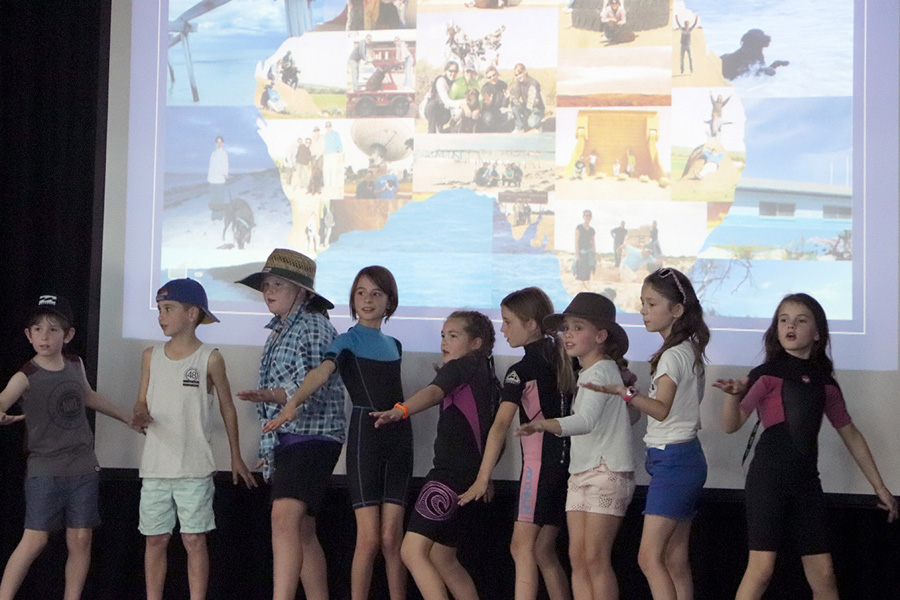 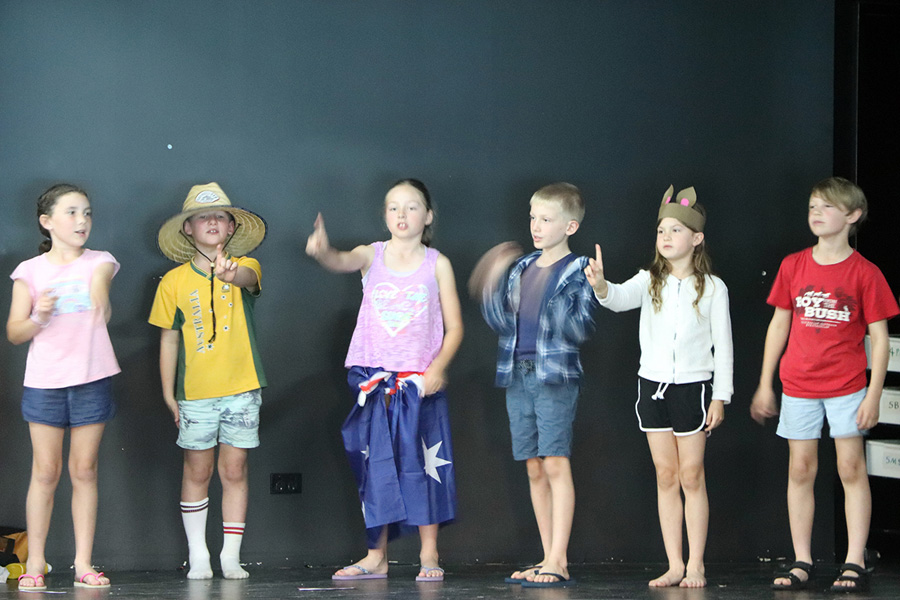 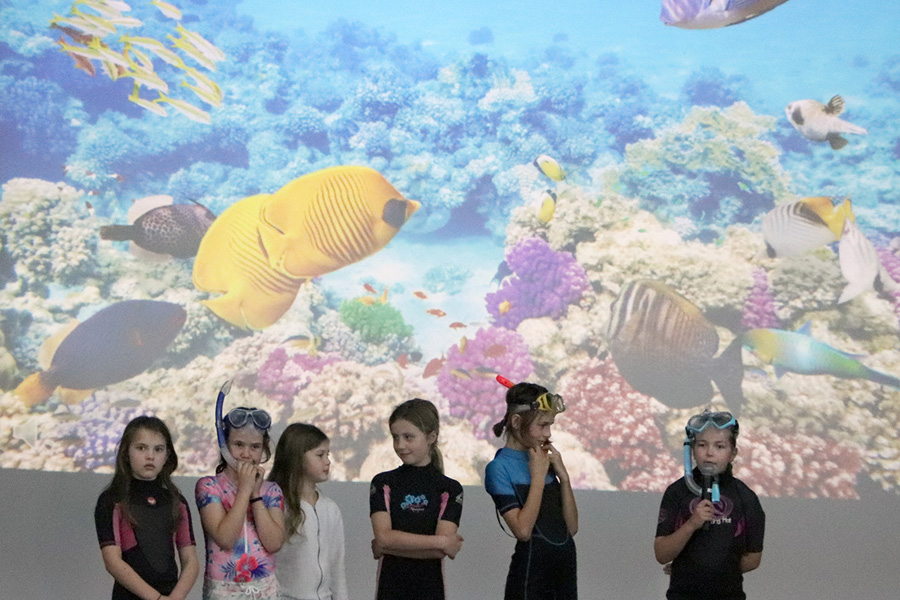 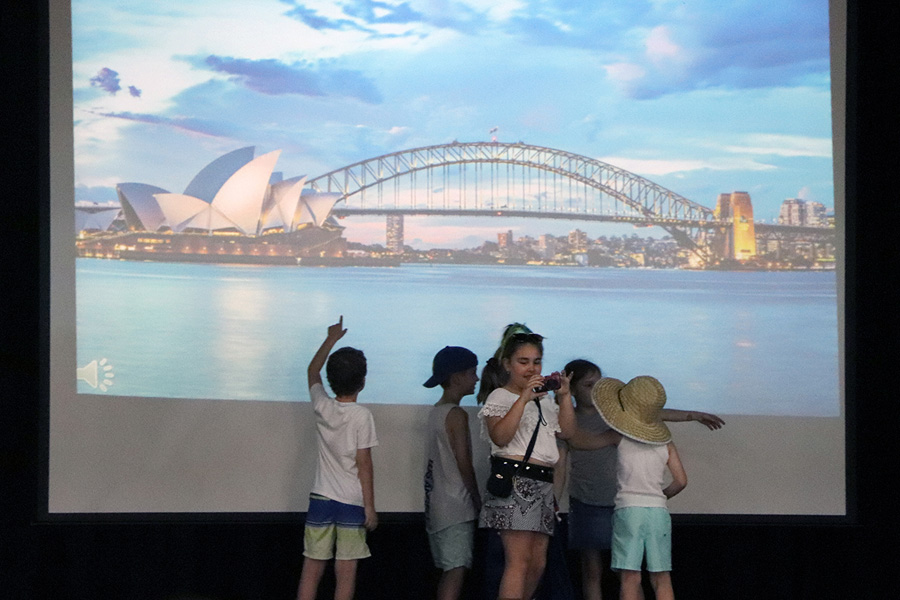