The Philosothon involves teams from each school representing Years 8-11, and covered four main philosophical topics, including ‘The Problem of Consciousness’ and ‘Big Bang Cosmology and the existence of God’. Cicely and Charlotte took on the daunting task of stepping in to represent the College in the older year group discussions, and commendably held their own. Other sessions involved a mix of year groups, and students had plenty of opportunity to participate in lively and thoughtful discussions on complex questions such as ‘Do we perceive things as more beautiful if they are fleeting?’

There were a total of four rounds during the evening, with each group focussing on a particular question supplied by participants. Students were awarded points individually and for their school team by actively listening, building on others’ ideas, disagreeing respectfully and giving reasons for their thinking. Congratulations to Nicholas Pavlinovich on winning the silver medal in the Year 9 category - particularly as it was his first time participating in the event.

Overall, it was a great night full of interesting and spirited discussions. Thank you to GMAS for organising a wonderful event, and to Bunbury Catholic College as this year’s winning team. 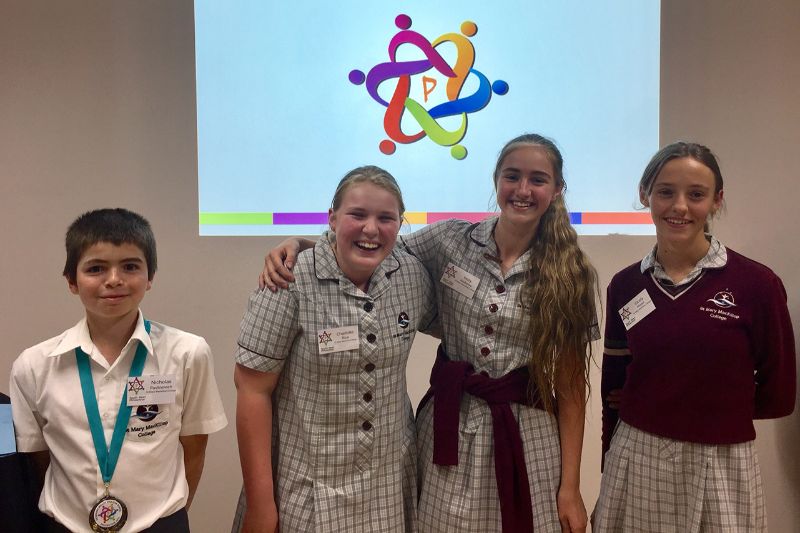