The teams competed in a round robin event and all teams having a number of matches throughout the day with the junior boys team having eight matches. All teams at some point throughout the day had that winning feeling, with the senior boys winning two and losing two matches for the day. The Junior girls team had two wins and one loss, and the Year 7 boys team had five wins and three losses. Our stand-out team for the day was our Year 9 boys, Ben Luplau, Samuel Newland-Gleeson, Luke Horsford and Matthew Granville, who went through eight matches and a final undefeated. The team won the day and secured a spot in the metro finals - however due to the current pandemic this day had to be cancelled.

There was some fantastic tennis played during the day and all students played with great sportsmanship and high integrity against all other teams. A massive thank you to Amy Hammond for driving the bus and supporting the teams on the day. 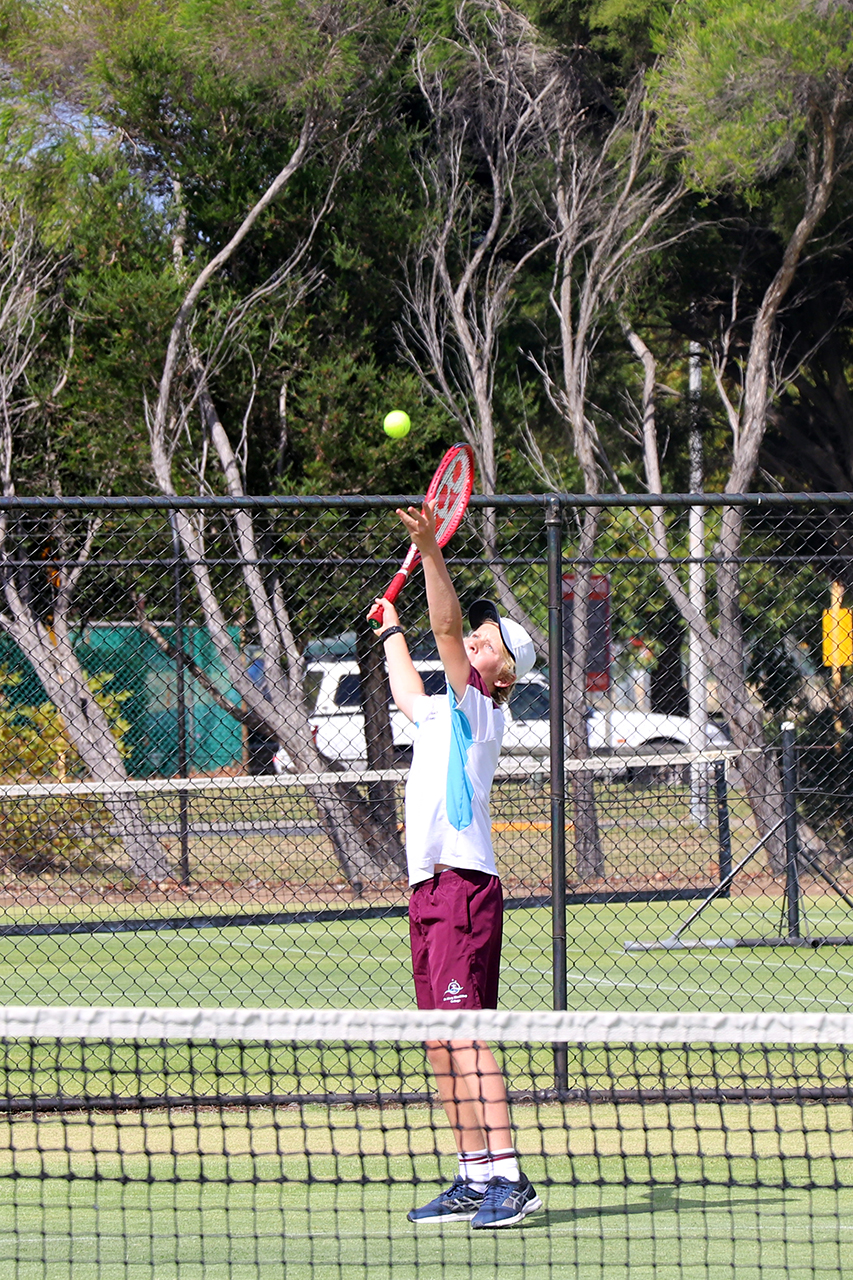 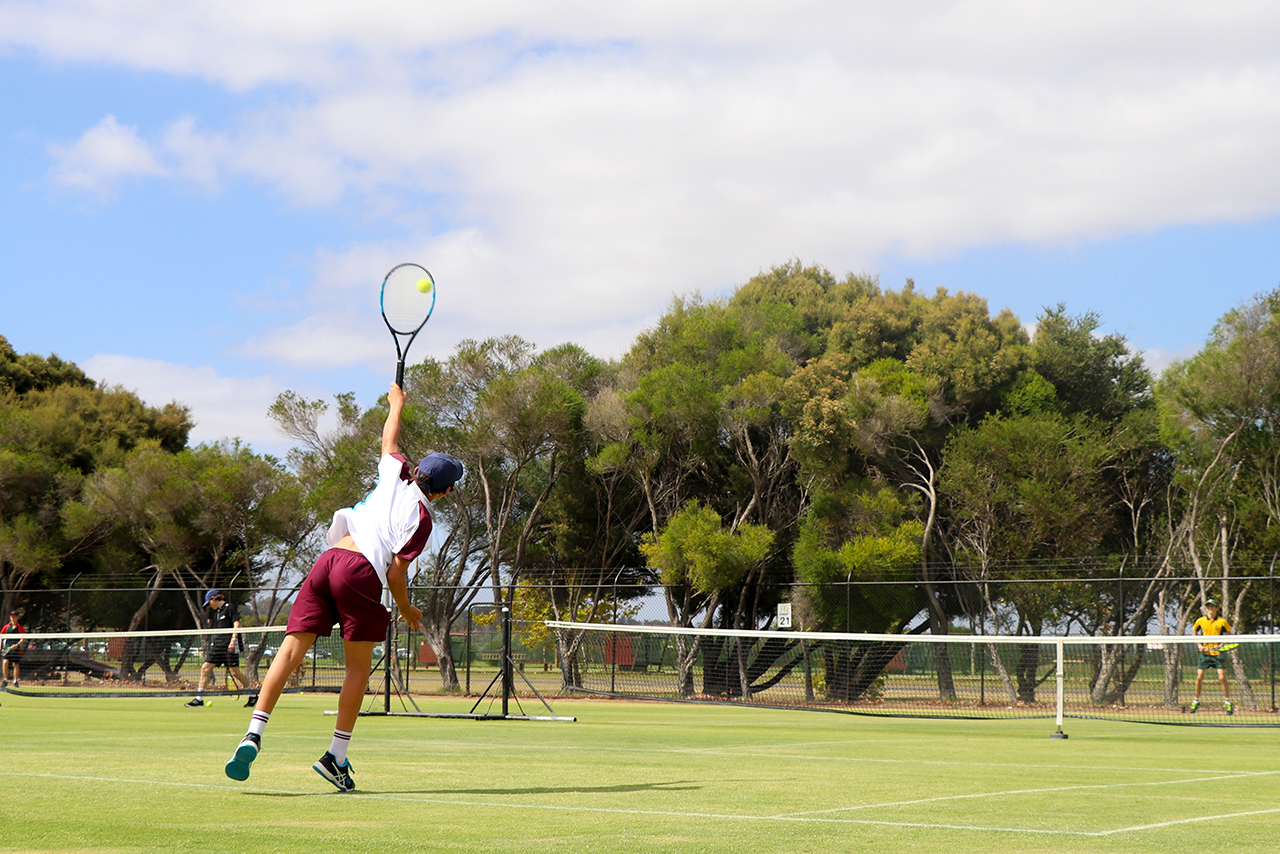 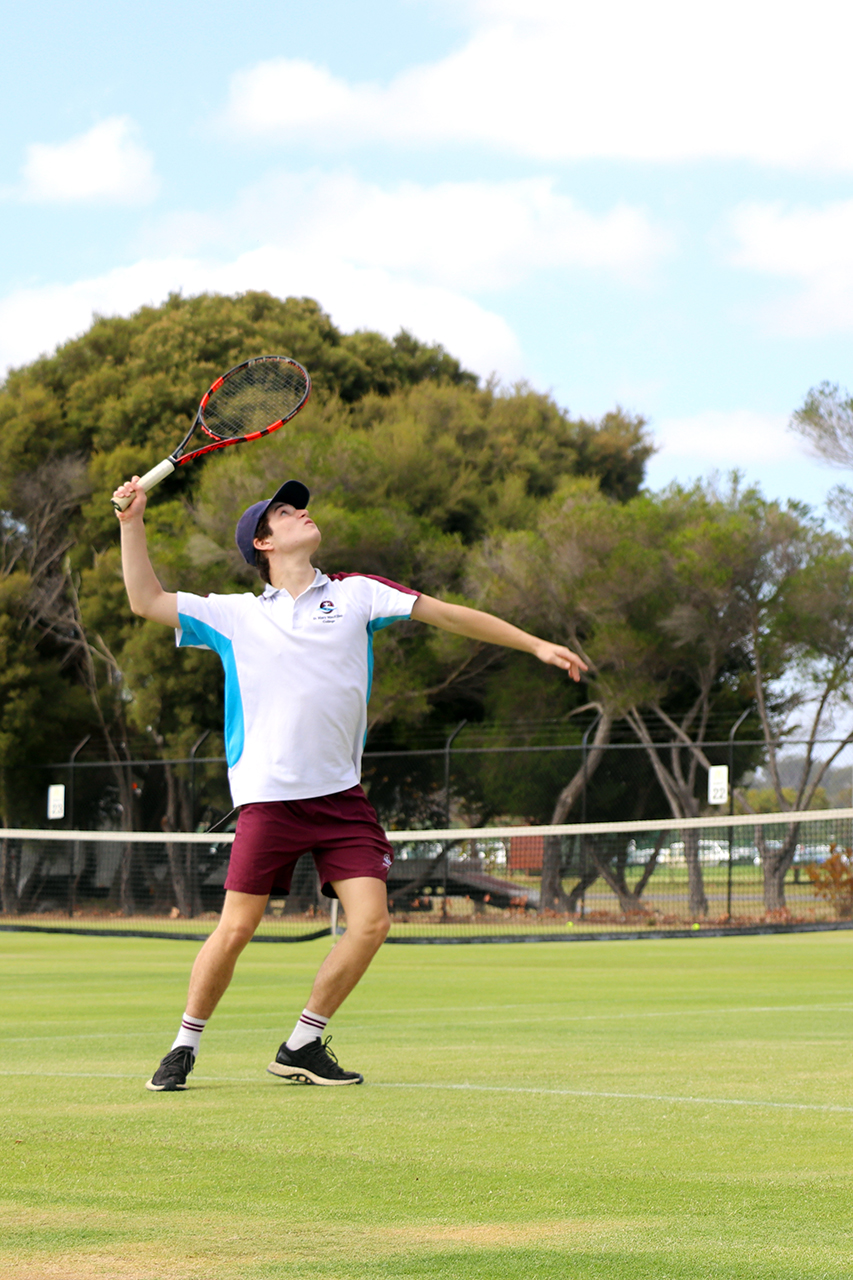 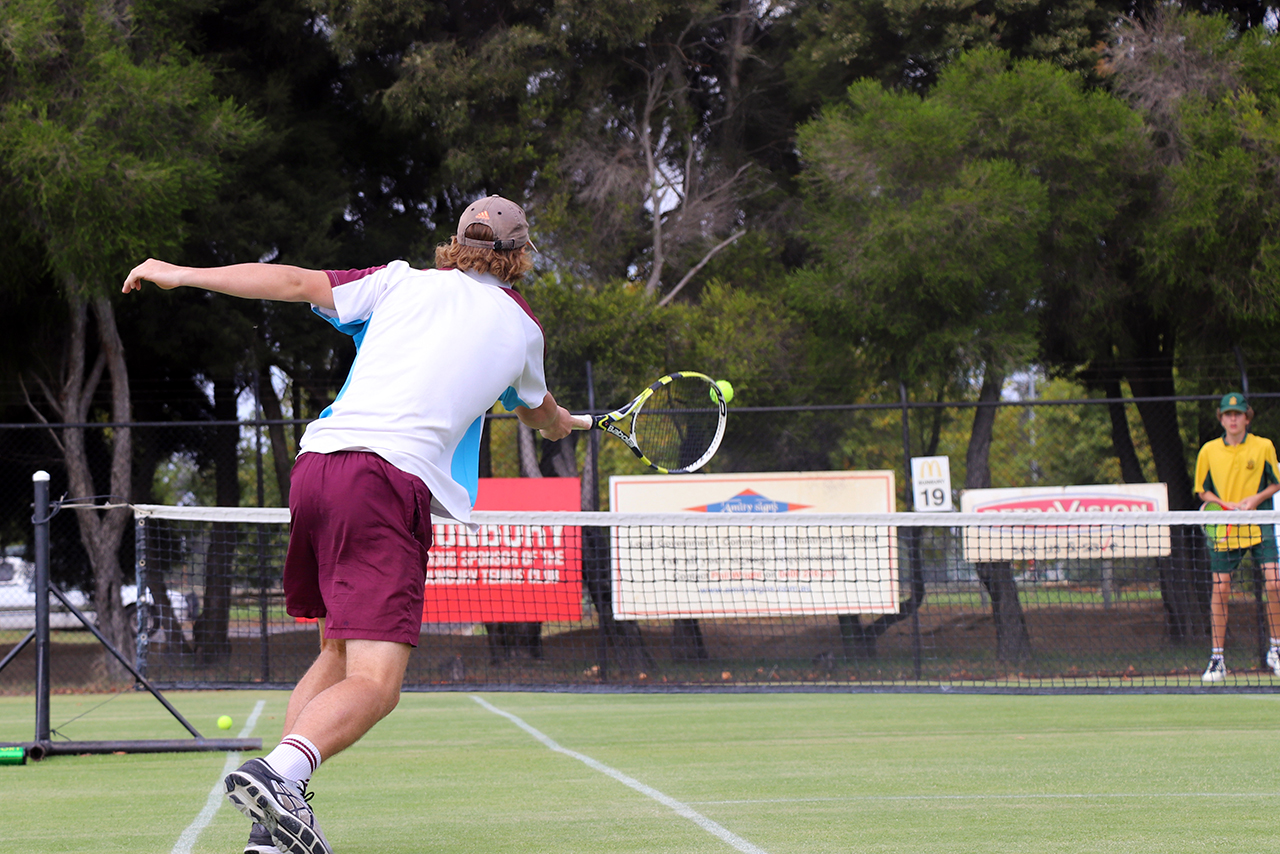 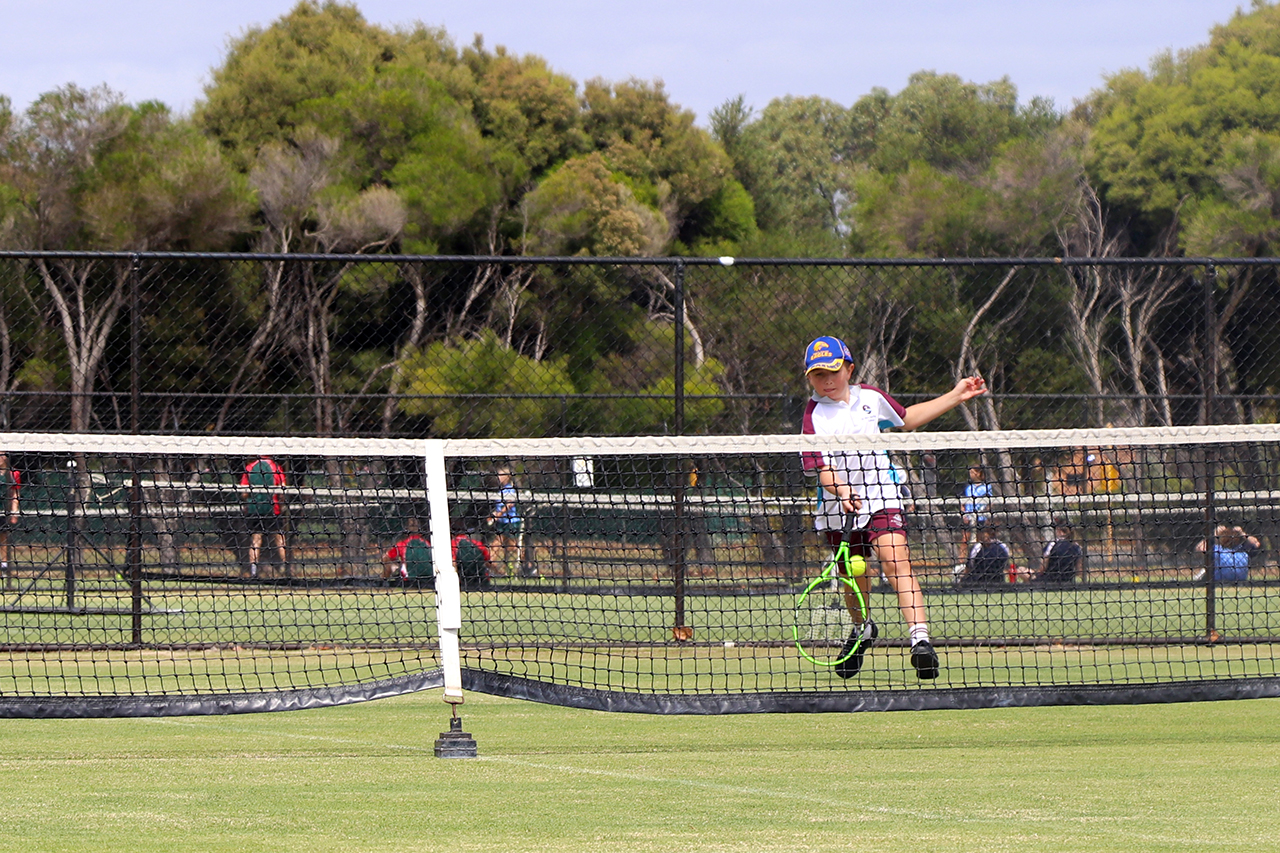 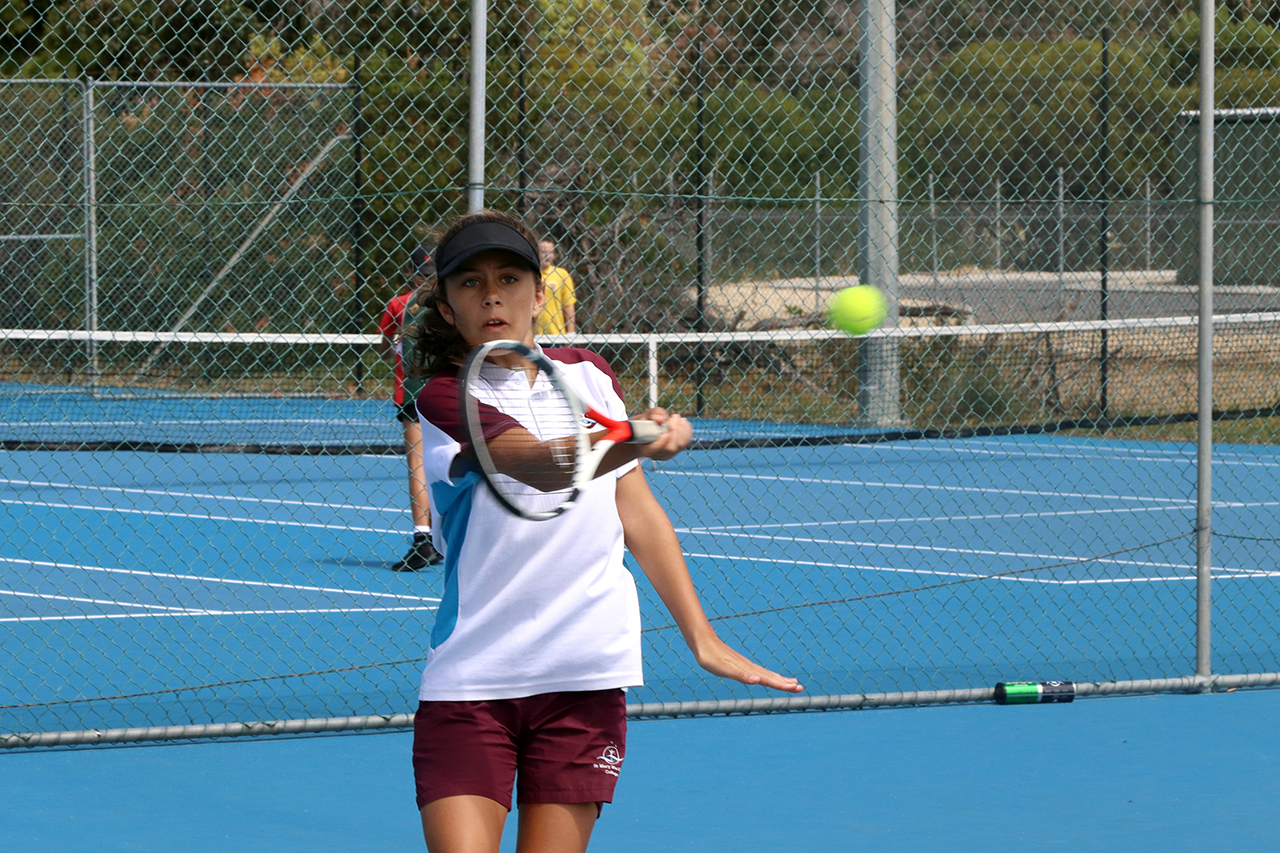 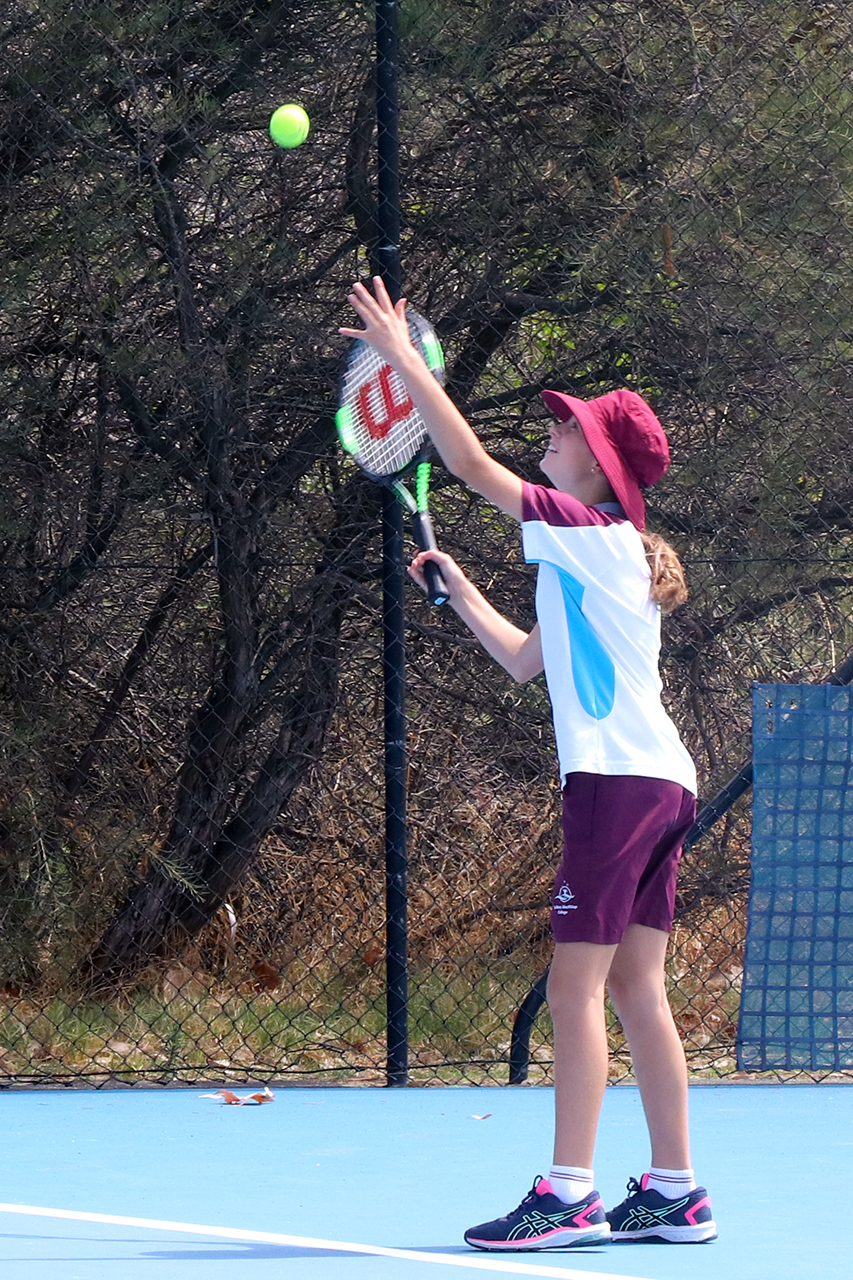 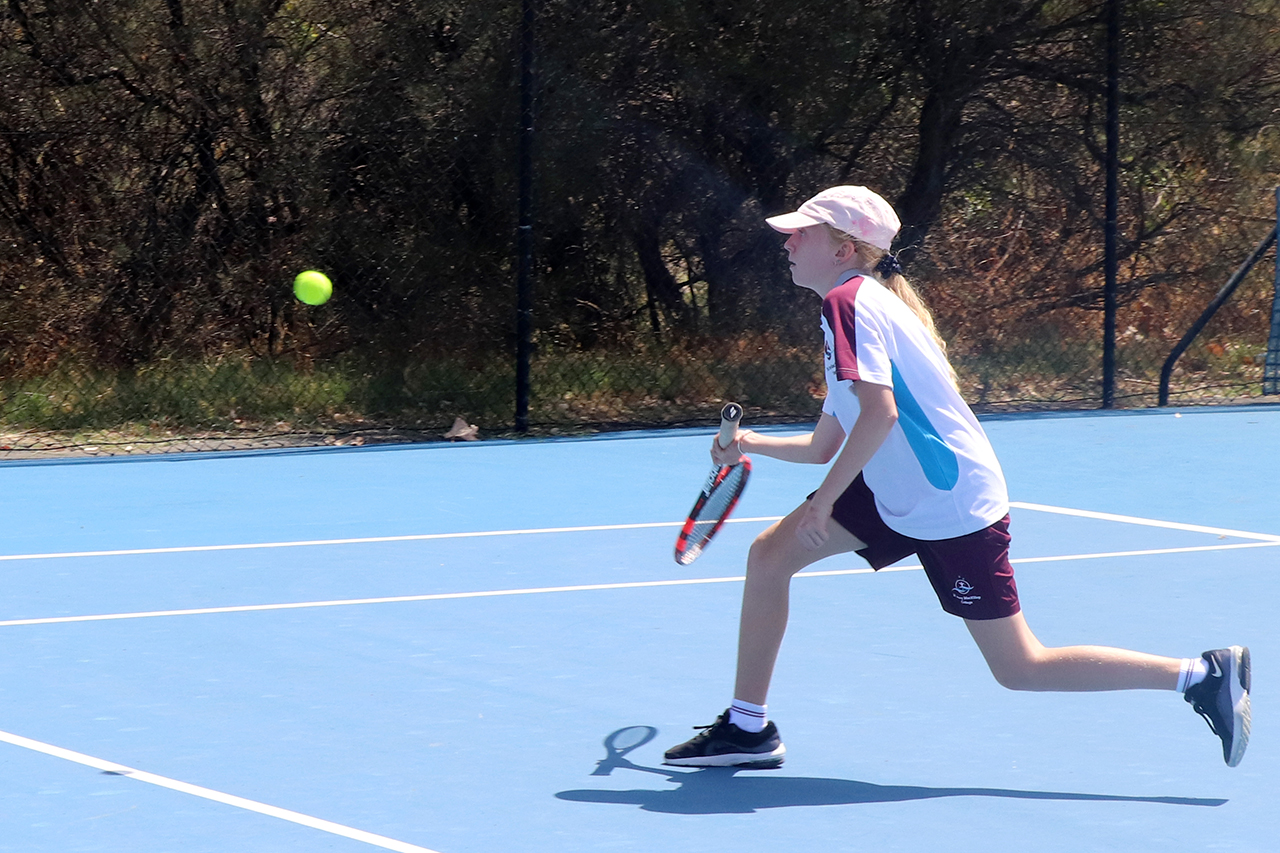